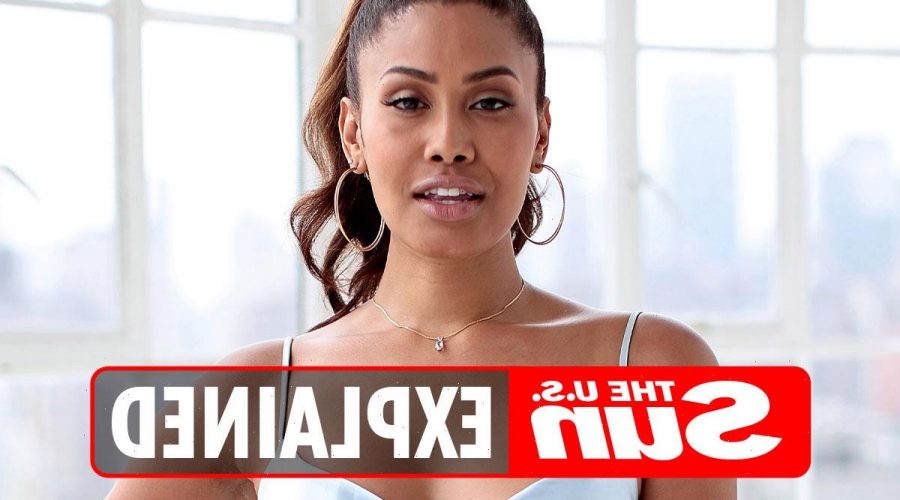 LEYNA Bloom has been gracing magazine covers since 2014.

The covergirl made history on the August 2021 issue of Sports Illustrated Swimsuit, saying she “was very privileged” to be featured in the magazine. 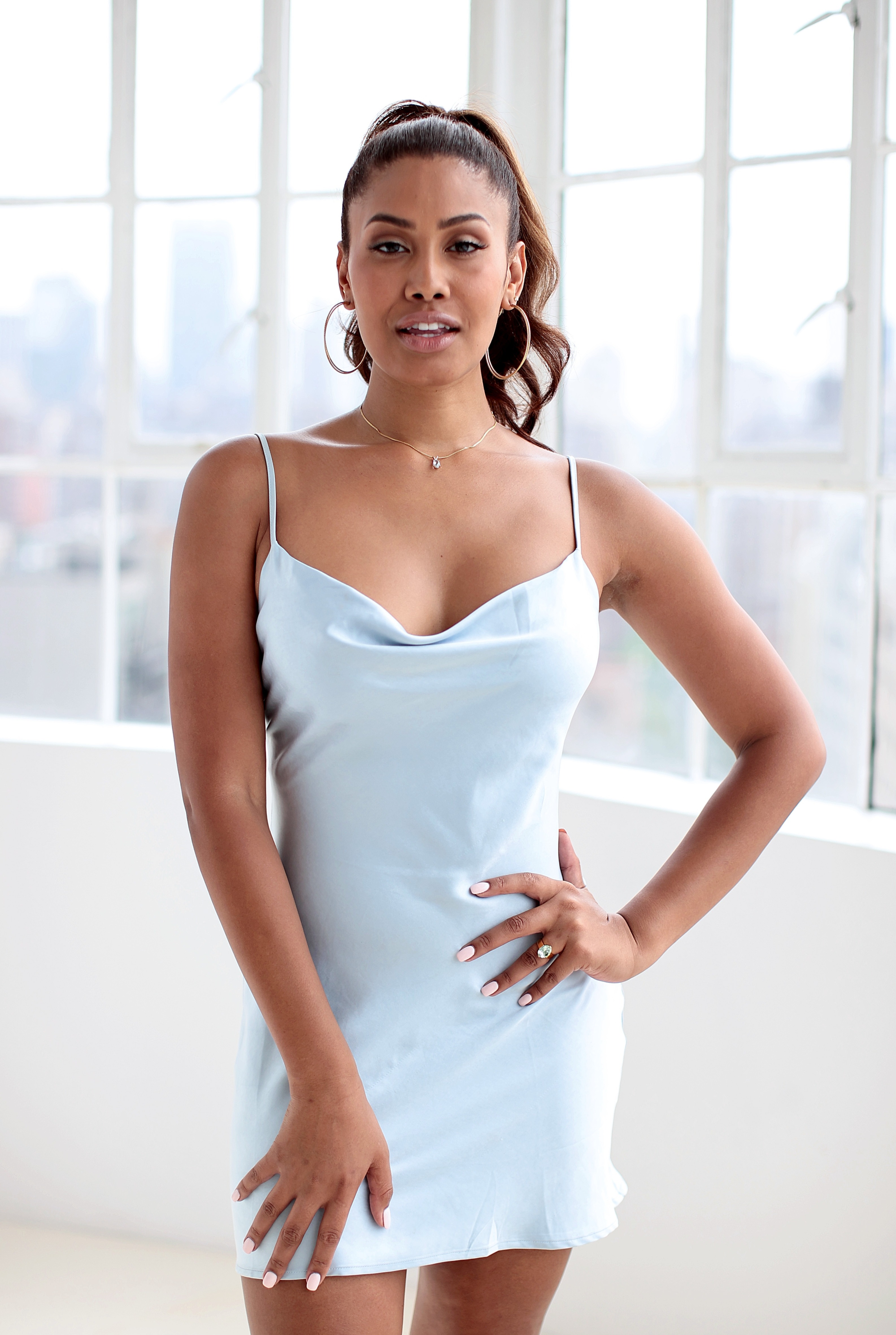 Who is Leyna Bloom and how did she make Sports Illustrated history?

Leyna Bloom is a fashion model, activist, and dancer.

The 27-year-old got her start appearing in a C☆NDY Magazine cover feature on prominent trans women.

She is also the first openly transgender woman of color to appear in Vogue India back in 2017.

Bloom was cast as one of the faces of the H&M x Moschino by Jeremy Scott Fall/Winter 2018 international campaign. 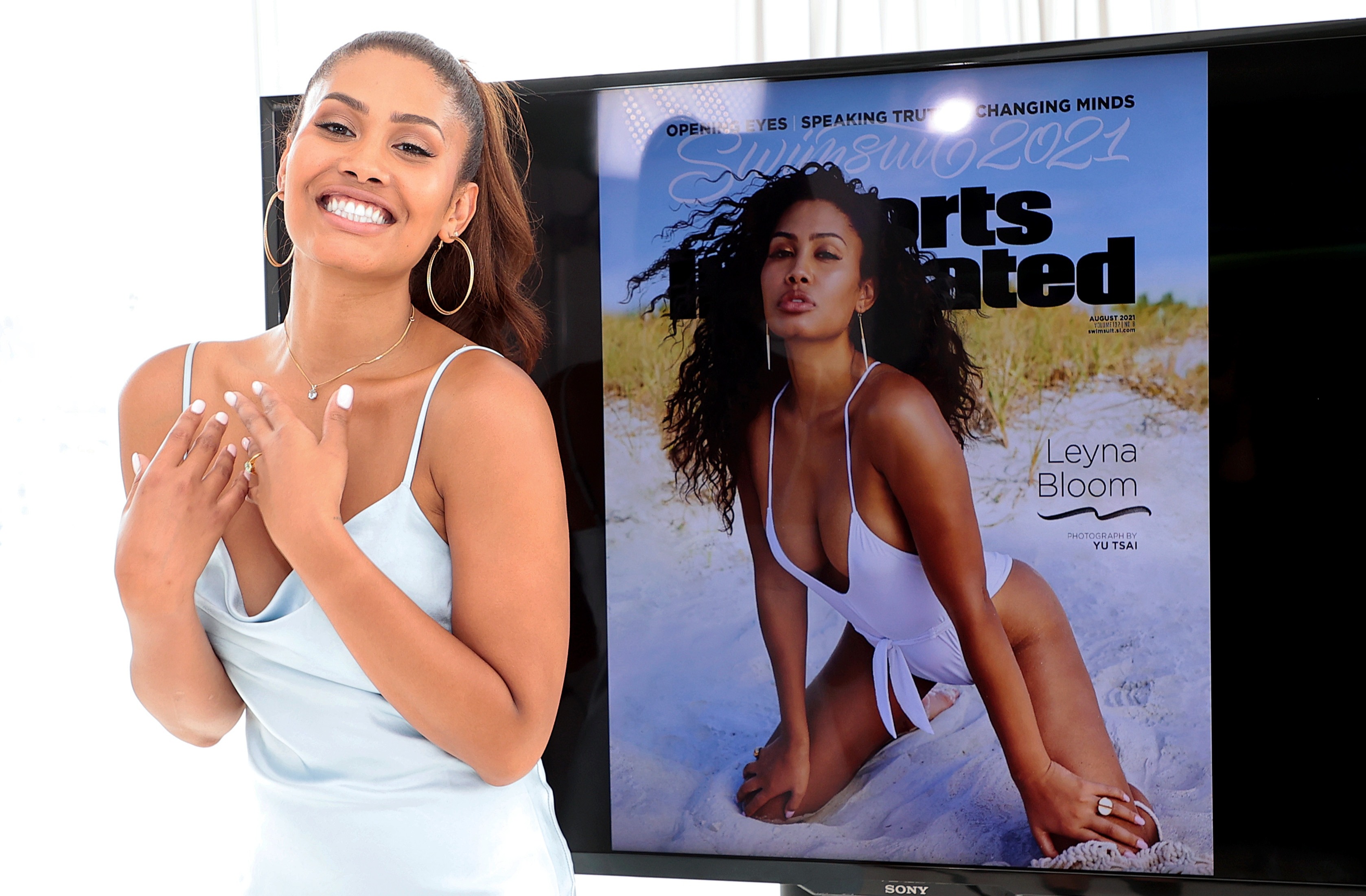 She was the only transgender woman of color to walk Paris Fashion Week Fall/Winter 2019 at the Tommy Hilfiger x Zendaya fashion show in an all-black cast.

Additionally, the model made her film debut in Port Authority at the Cannes Film Festival.

It was the first time a trans woman of color was in a leading role in a movie feature at a major film festival.

In July of 2021, Bloom became the first trans woman of color to be featured on the cover of Sports Illustrated Swimsuit.

What did Leyna Bloom say about being on Sports Illustrated?

Bloom credited women of marginalized communities for her feature on Sports Illustrated Swimsuit.

She dished to Yahoo Life about her journey, saying: “I can live freely. I can live out in the open.

“The trans models and the trans bodies that have been in the entertainment business could not do that.

She continued: "Knowing that history of where I come from, on the shoulders that I'm standing on, I have to do my part.

“I have to pay homage. I have to remind them and that's exactly what I did when I received the call that I was on Sports Illustrated."

"I don't know how much middle America has ever had the opportunity to meet someone as special as her. And once they do, they're going to see what's so great about her."

What did people say about Leyna Bloom in Sports Illustrated?

Bloom took to social media to thank the magazine for featuring her on the cover, sharing it with her Instagram followers.

One follower commented: “Absolutely iconic and so well deserved!!!!!! Love love you.”

Another added: “Congrats on this amazing milestone.”

A third wrote: “You are beautiful inspiring and incredible congratulations.”

Bloom said that her feature in the magazine “heals a lot of pain in the world,” adding: “I truly believe everything we do and everyone we meet are put in our path for a purpose.

“There are no accidents. We're all teachers and if you are willing to pay attention to the lessons, trust your positive instincts and not be afraid to take risks, the possibilities are infinite!”

20/07/2021 TV & Movies Comments Off on Who is Leyna Bloom and how did she make Sports Illustrated history?
Lifestyle