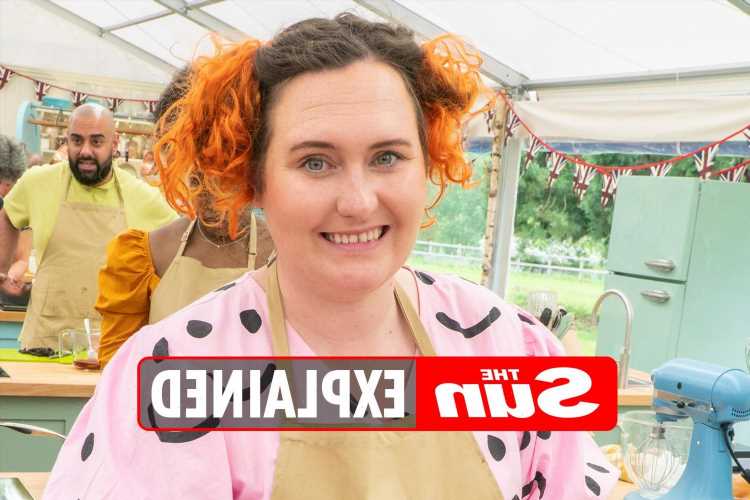 THE Great British Bake Off is back for its 12th series along with new faces – one of them being lizzie. 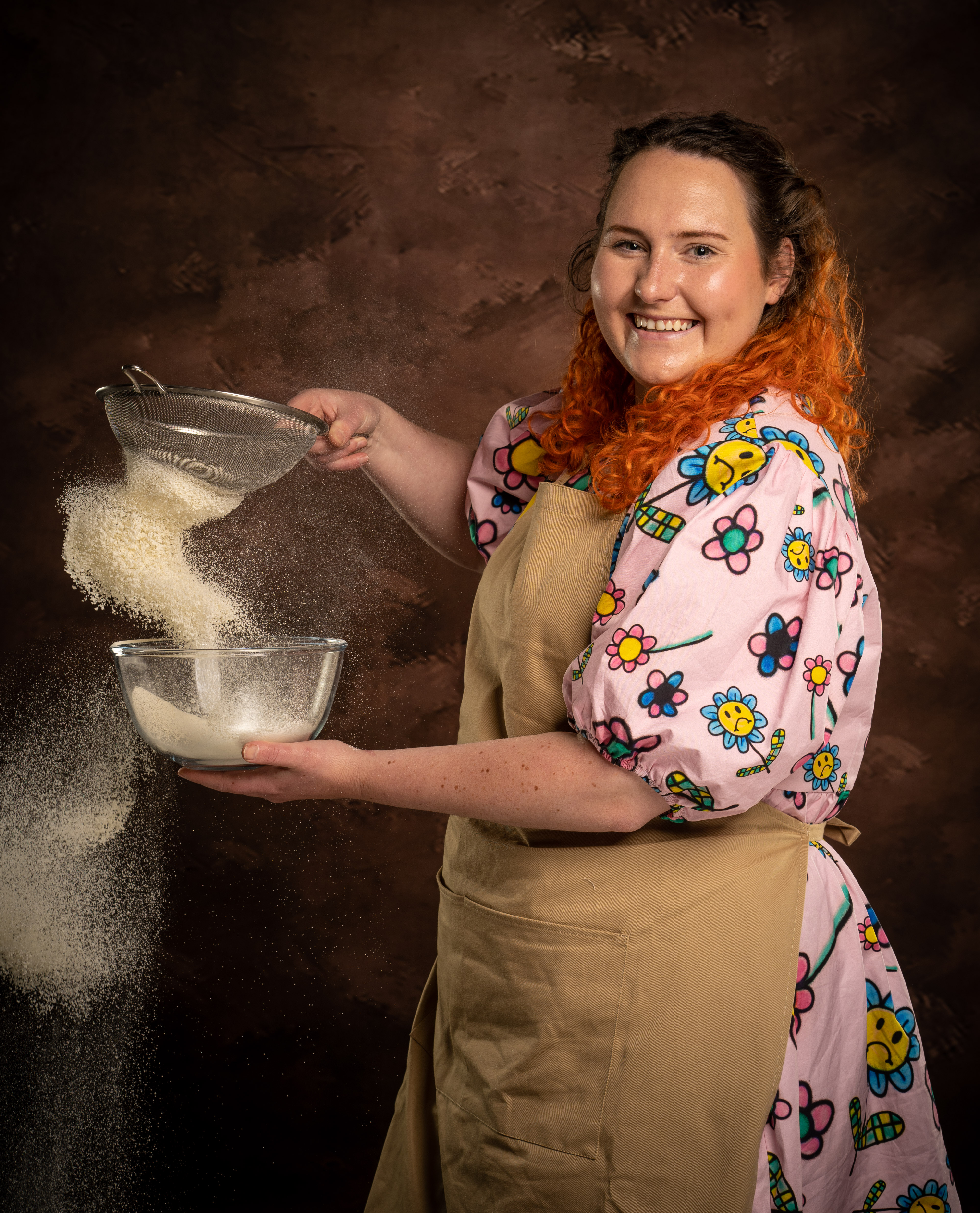 Who is Lizzie on the Great British Bake off 2021?

Lizzie is a 28-year-old Car Production Operative from Liverpool.

She lives in an annex in the garden of her parents along with their dog, Prudence.

Baking isn't Lizzie’s only talent, as she is a samba dancer and takes a key interest in serial killers, which could have stemmed from whilst she was doing a degree in criminology.

Check out Lizzie’s Instagram to see more of her life and bakes here: lizzieacker_ 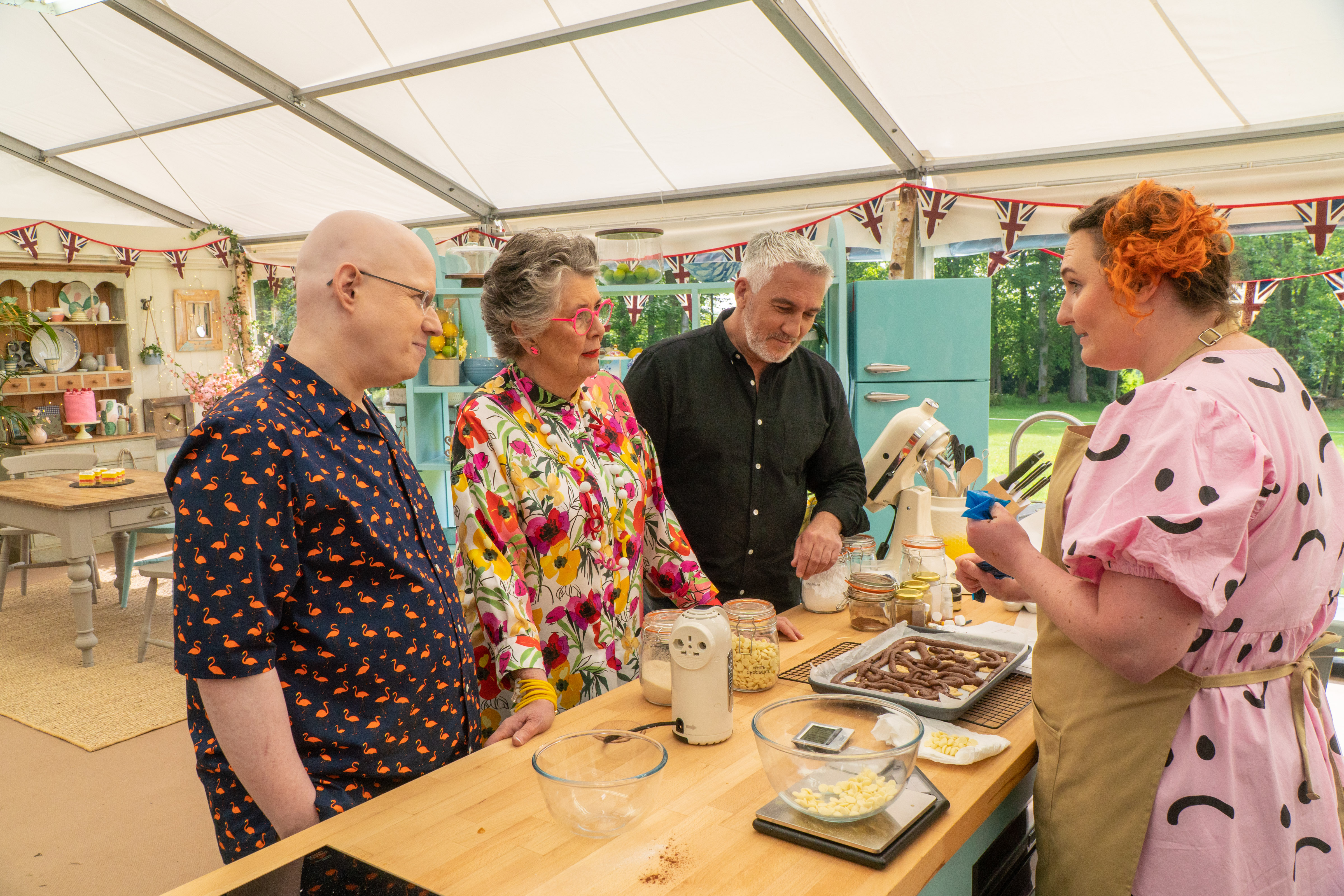 What has Lizzie done on the Great British Bake Off 2021?

The Bake Off’s first challenge for week one was cakes.

The heat was on for Lizzie as she struggled with her timing for her mini rolls.

Lizzie was still in the process of creating their fillking, whilst the other bakers were adding the finishing touches.

Unfortunately, she failed to impress the judges as she fell victim to the time pressure with her filling melting and the swirls lacking structure.

Week two of Bake Off was ‘Biscuit Week’.

Lizzie managed to do just this, with Judge Prue Leith commended Lizzie for her bake, describing it as a “lovely mouthful”.

What has Lizzie said about appearing on the show?

Whilst some of the bakers on the show believe precision is the key to making the perfect bake, Lizzie disagrees as she believes that the focus should be more on the flavour.

She likes to pride herself on her ability to stay calm in stressful situations and is happy to take on any challenge as long as it isn't one that involves putting cheese in bread.

Of course now that she's mentioned it, it will be no surprise if a cheesy bread challenge pops up.

She feels that she used the time in lockdown wisley to expertise skills, as she explained: "It gave me so much time to try recipes that I had never done before."

However, saying this, her biggest weakness is that she is unable to make things neat or small, and given that challenges often require making a batch, they will need to look identical.

When is the Great British Bake Off 2021 on TV and how can I watch it?

If you’ve missed a previous episode, they are available on Channel 4 catch up. 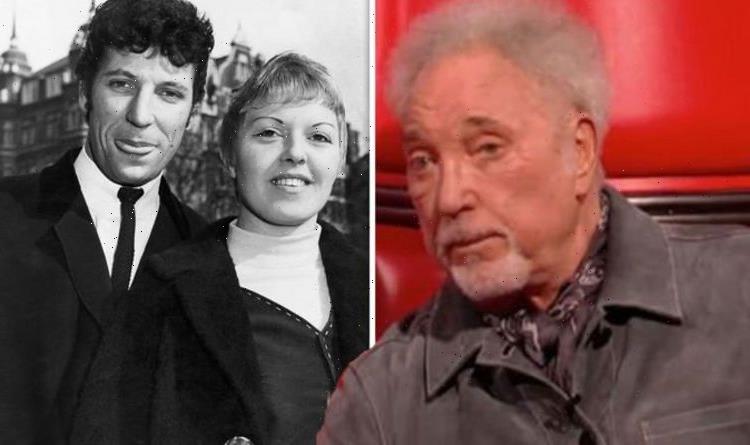