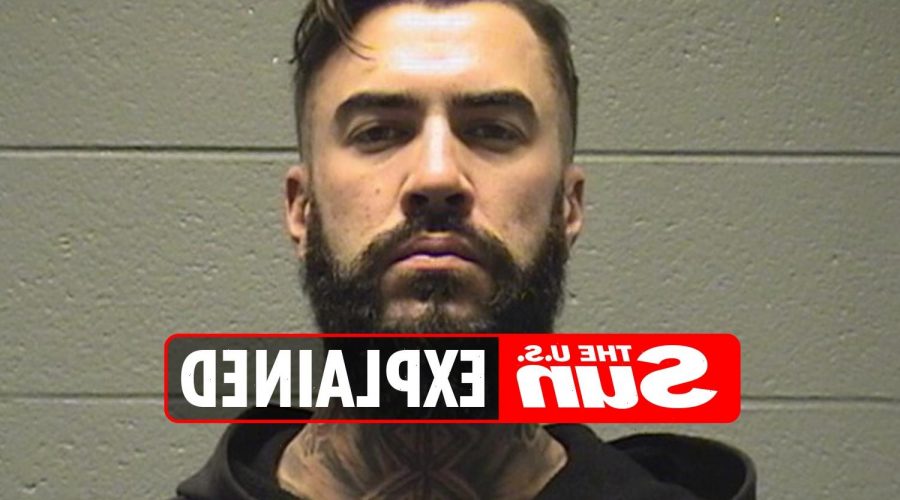 The Are You The One? star was charged with a count of rape, sexual battery and two counts of criminal confinement in Cook County, Illinois. 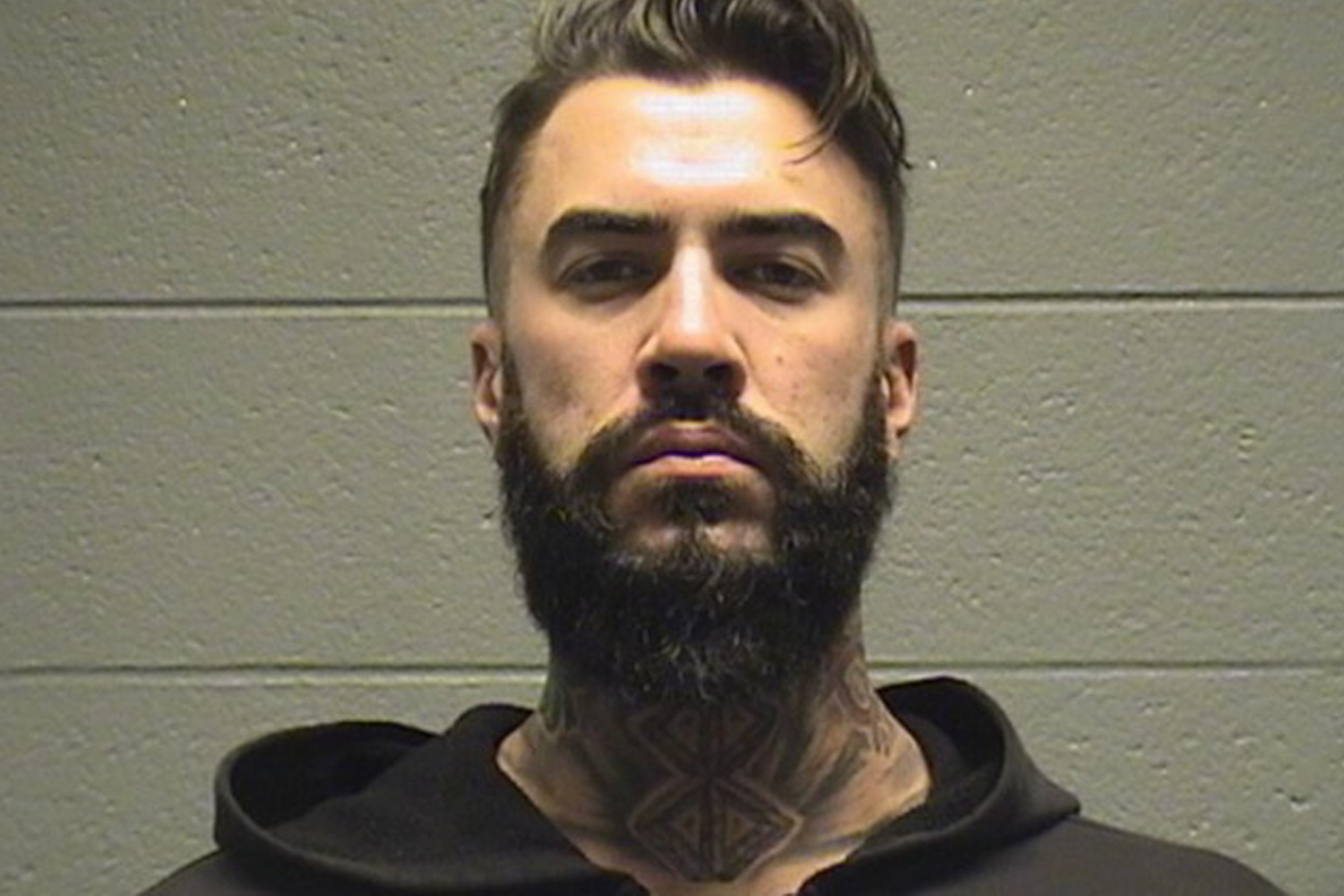 Who is MTV’s Are You The One star Connor Smith?

Born on April 3, 1990, Connor Smith is a former participant of an MTV reality dating show.

According to his Twitter profile, Smith is from Chicago, Illinois. He has not used the social media site since 2019, with his latest tweets being about US Representative Alexandria Ocasio-Cortez.

His Twitter biography states: "I fish a lot and slay drinks yo."

Not much else is publicly known about the MTV alum, and his Instagram profile has been deleted.

Why was he arrested?

According to TMZ, 31-year-old Connor Smith was arrested in Indiana for raping and brutally assaulting a 16-year-old girl.

Cook County police arrested the former reality star in December, with the unidentified teen allegedly telling cops she was kidnapped from her room in July of 2021.

The teen later told authorities she allegedly matched with the attacker on a dating app, and snuck out to meet him.

She went on to say he allegedly forced her to perform oral sex while driving to a motel, hitting and choking her.

He also allegedly urinated on her inside the motel room, before allegedly forcing oral sex again.

After escaping the situation, the alleged victim reportedly was able to identify Smith in a lineup at the police station.

Witnesses to the event were able to share his vehicle information with the police, who pinned the alleged crime to the former MTV star.

Kerry Katona devastated as daughter Molly cancels Christmas with her

ORA I WANT FOR XMAS