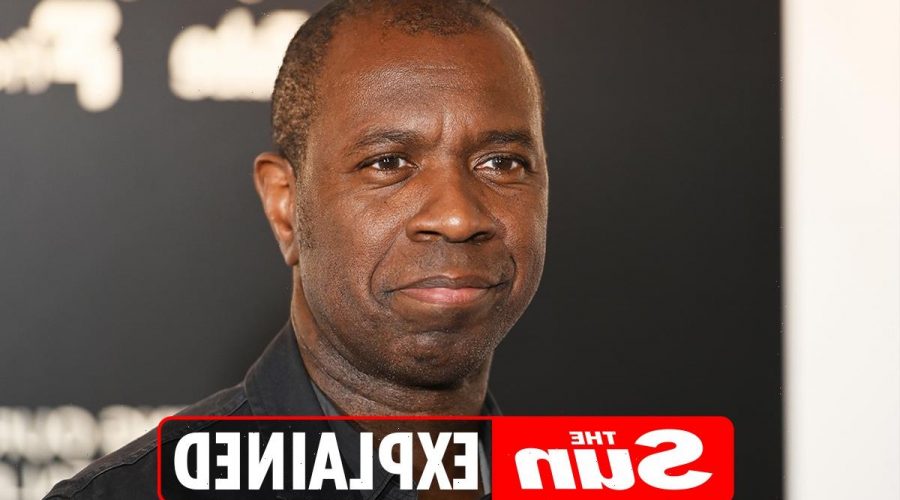 CLIVE Myrie has a big job on his hands – as the new presenter of Mastermind.

The journalist has a lengthy history on TV reporting from far-flung countries. Here's more on Clive… 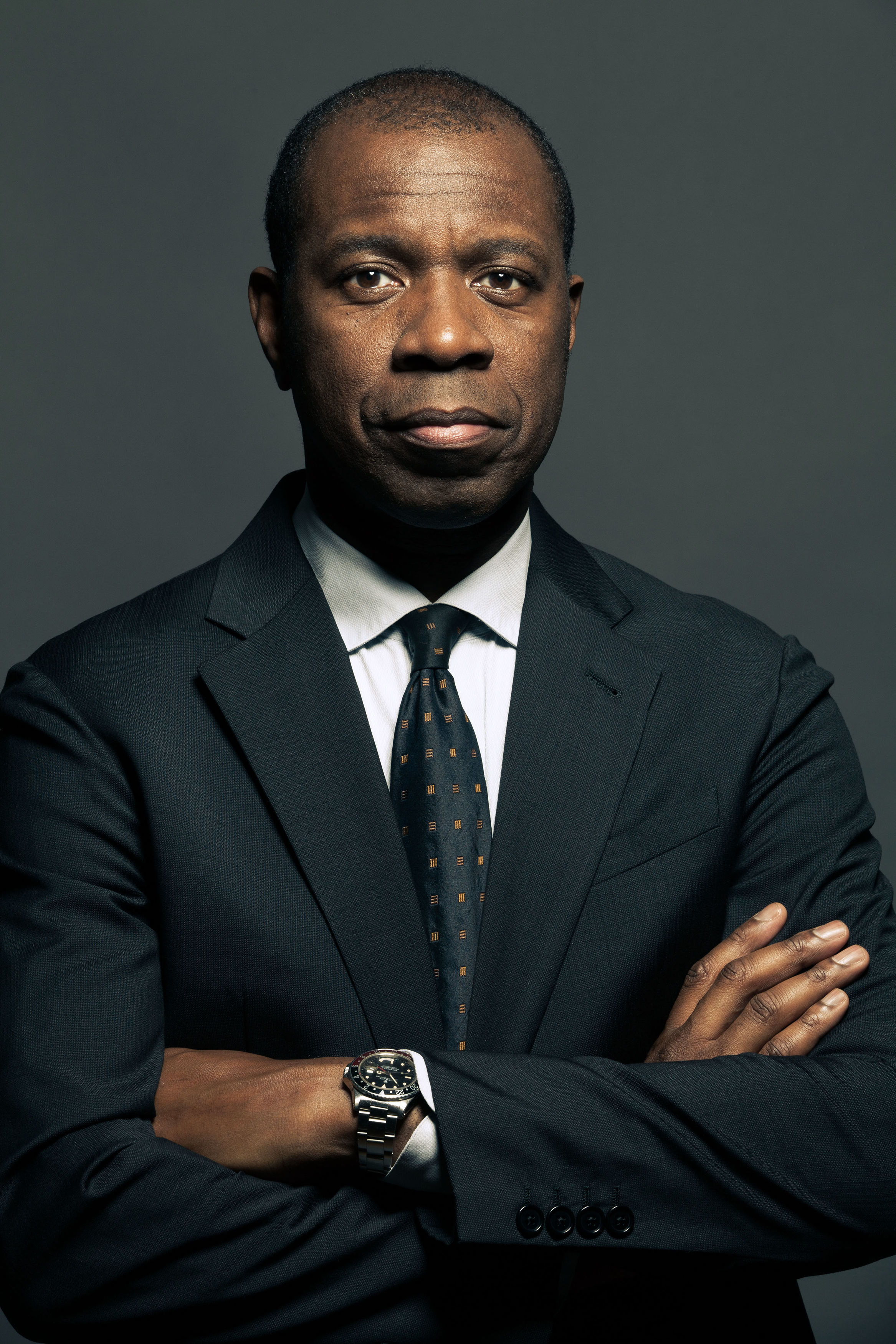 Who is Clive Myrie?

Clive Myrie is a journalist, newsreader and presenter.

Originally from Bolton, Lancashire, he studied Law at Sussex before getting a place on the BBC’s prestigious journalism trainee scheme in 1988.

He has worked across the world, reporting on everything from wars in the Middle East to American elections, to the impeachment of US President Bill Clinton, to general elections. 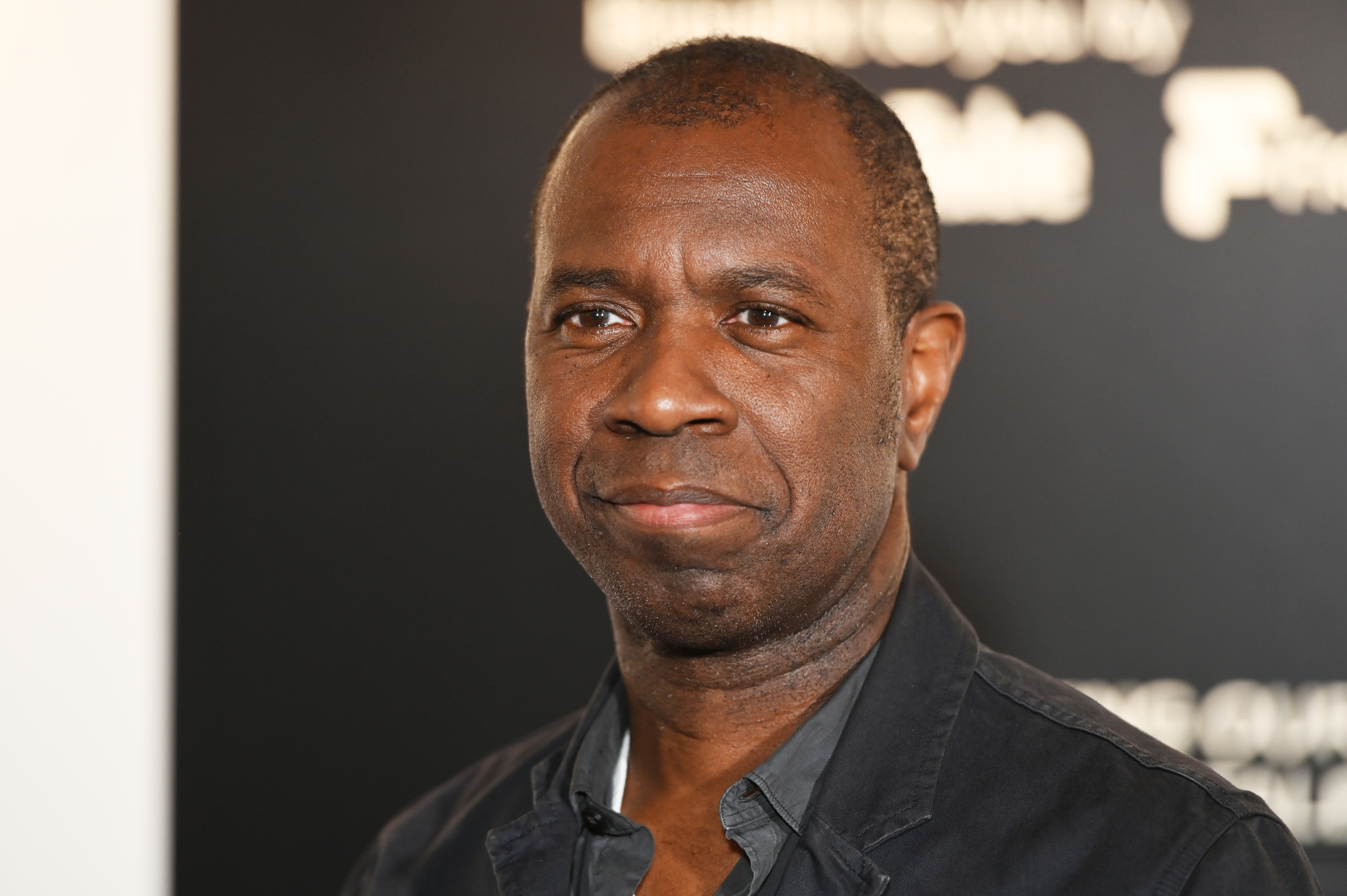 He remains one of the BBC's most well-known faces. In 2016, he received an honarary doctorate by Staffordshire University.

He also has two Royal Television Society awards for journalism under his belt.

In 2019, a far-right extremist was jailed after threatening Myrie’s life.

In 2021, it was announced that Myrie will be taking over from John Humprys as presenter of Mastermind. Myrie said he hopes to "bring a little bit" of his "own personality" to the show.

Where else has he worked?

Starting out in journalism, Clive had stints at local BBC radio stations, before settling at news production company IRN.

In this position, Clive travelled across the country and reported on the troubles in Northern Ireland.

In 1996, he became a BBC foreign correspondent – a role in which he travelled the globe reporting from a whole host of countries, including Tokyo, Los Angeles, Paris.

He has reported on wars in Kosovo, Afghanistan and Iraq. 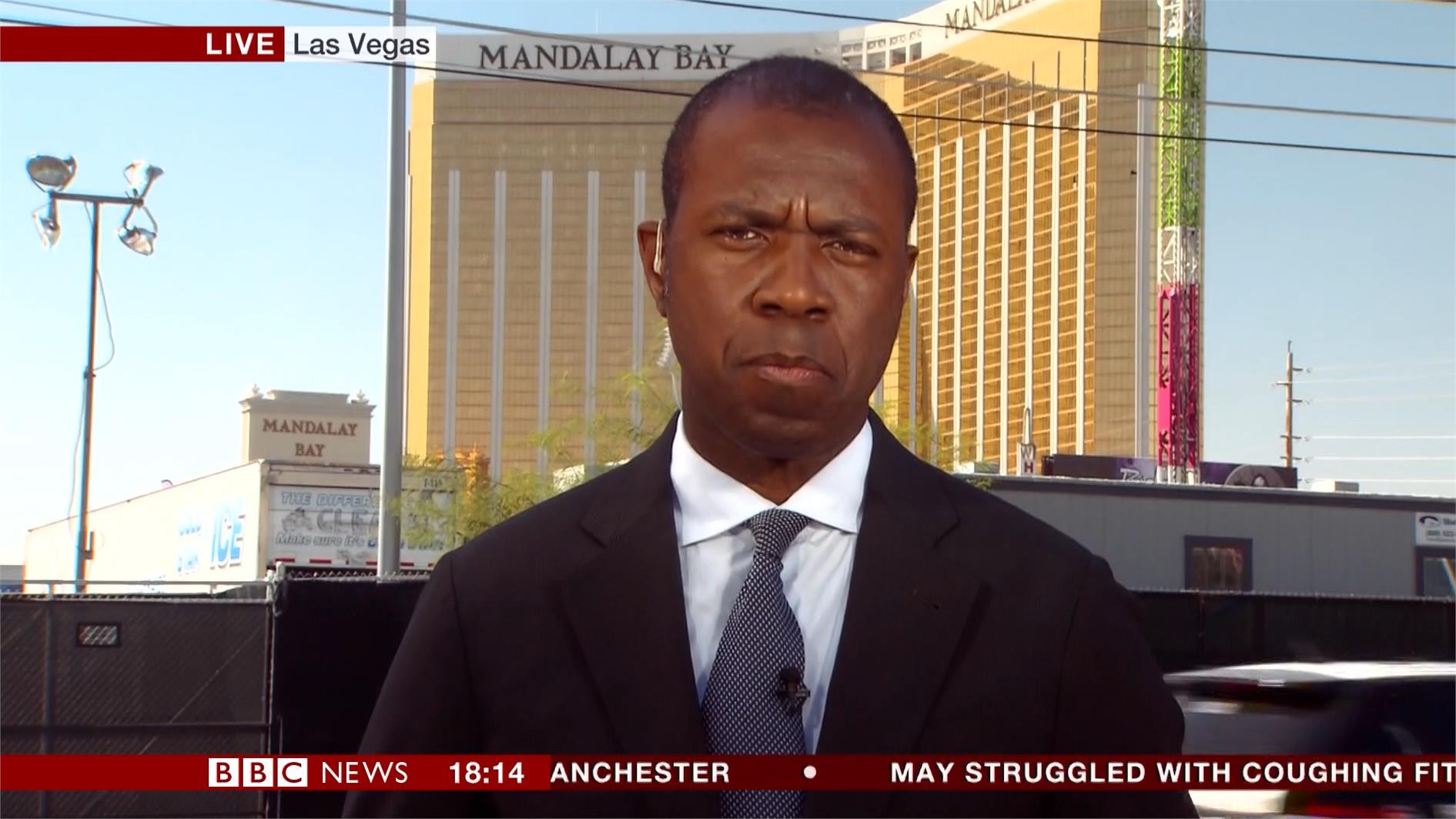 He co-hosted current affairs show Beyond 100 Days alongside Katty Kay.

What is his net worth?

28/04/2021 TV & Movies Comments Off on Who is new Mastermind presenter Clive Myrie?
Lifestyle