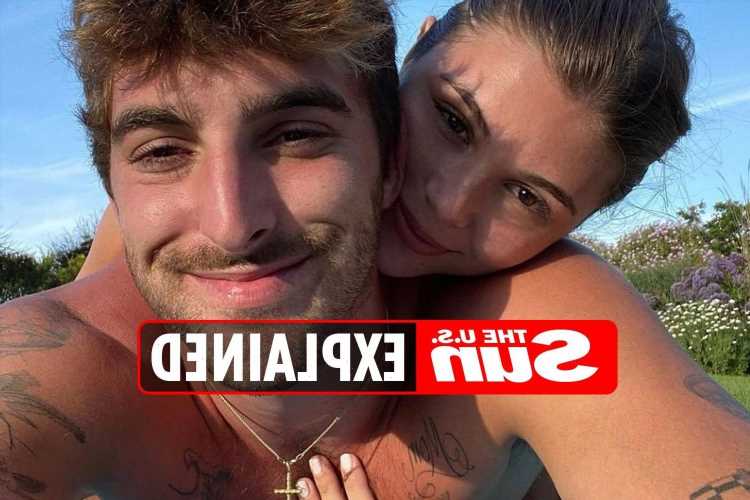 The 21-year-old shared on her Instagram Story that she is not dating anyone at the moment, even though she has been dating Jackson Guthy in recent years. 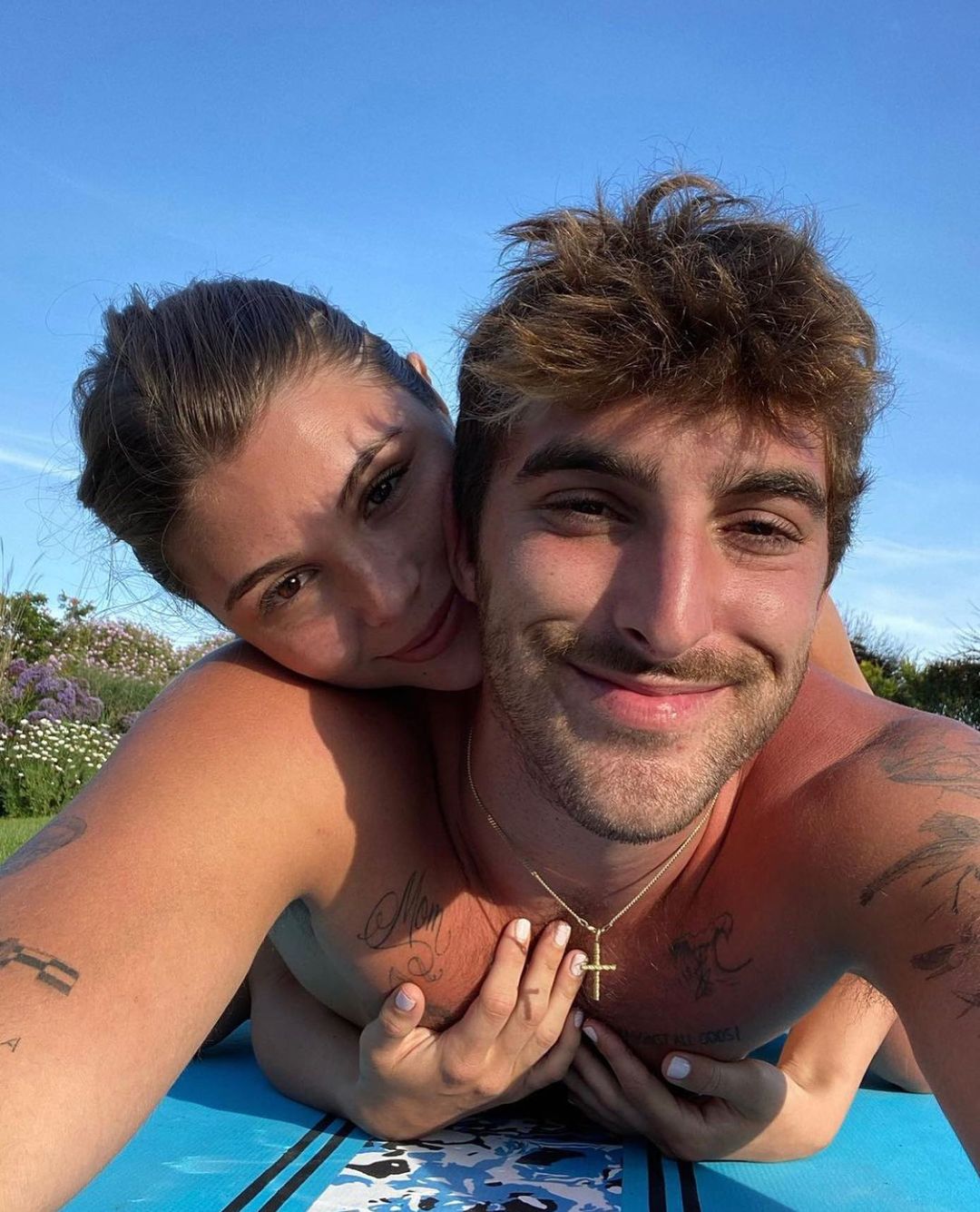 Who is Olivia Jade?

Olivia Jade is known for a college admissions scandal in 2019.

Her parents, Lori Loughlin and Mossimo Giannulli, tried to get Olivia and her sister, Isabella Rose, into the University of Southern California on faked rowing credentials and a $500,000 bribe.

Neither girl was actually a rower.

The parents were arrested in March 2019 as part of the Operation Varsity Blues investigation and ultimately, Giannulli, 58, reported to prison in November 2020 and was released in April 2021 while Loughlin, 57, was sentenced to two months in prison and paid a $150,000 fine.

Olivia was a rising star in the YouTube world and as an influencer before the scandal.

Amazon and TRESemmé dropped her as a result of the scandal, as did the Estee Lauder companies.

During the scandal and ensuing legal battle, Olivia was dating Jackson Guthy, 25.

They had been together for two years before someone asked Olivia on her Instagram Stories on Thursday, “r u single,” to which she responded with a smirk and her hand in the air, “I am indeed.”

Jackson is an American singer-songwriter and has released several singles.

"I got started at a really young age," he told Seventeen in March 2012.

He once toured with Big Time Rush and One Direction. 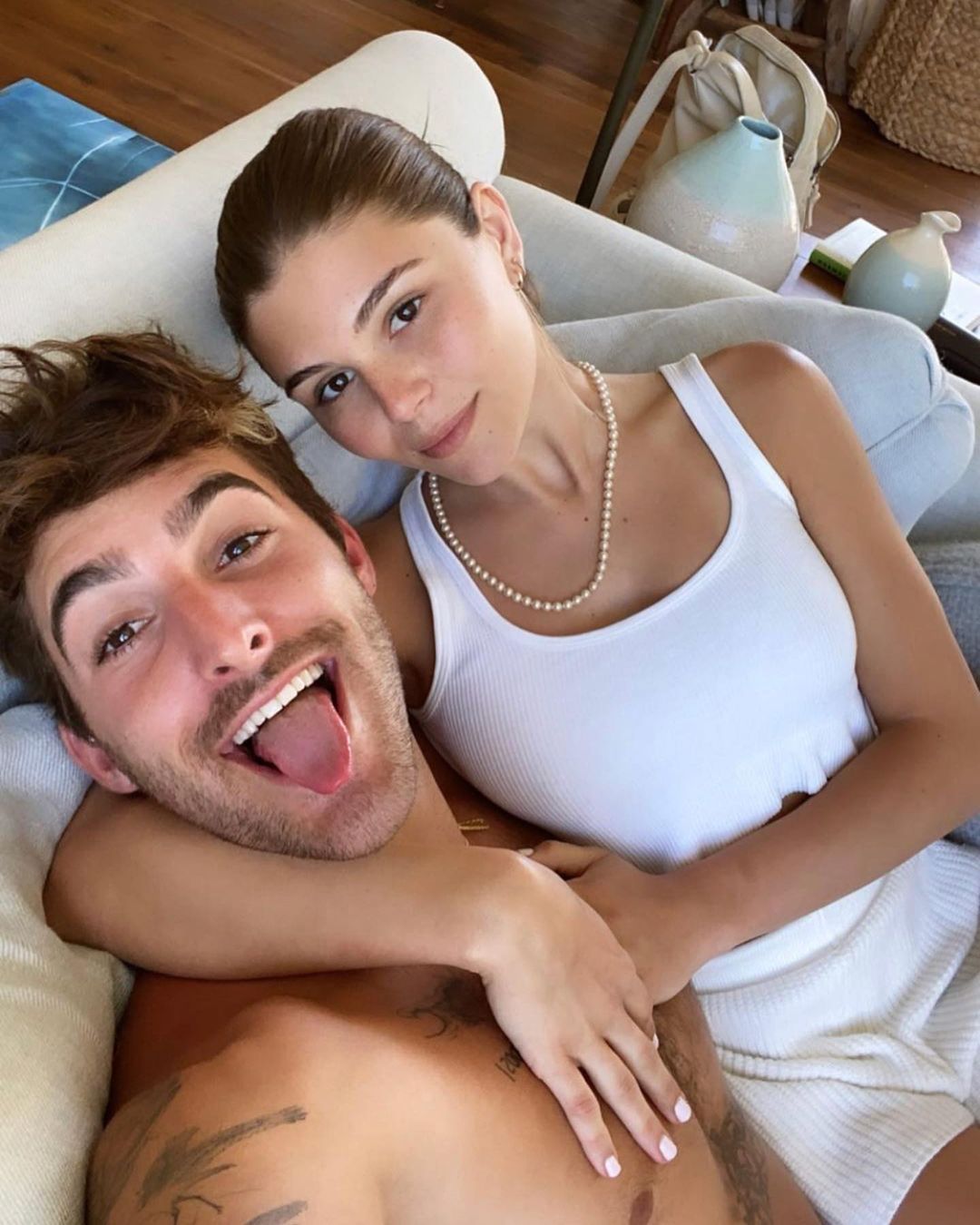 Why did Olivia Jade and Jackson Guthy split up?

The pair seemed to stick together through everything Olivia and her family dealt with in regards to the investigation but also dealt with his own legal problems when he was arrested for a DUI in September 2020.

The couple briefly broke up in May 2019, with sources telling Us Weekly, “Whether it be the occasional coffee run or just being physically near her, he’s trying to be supportive.’

“It hasn’t always been easy, given the crazy amount of spotlight on them right now.”

Jackson shared a video of himself kissing Olivia’s cheek on his Instagram Story in June 2019, so it seemed like the two of them were back together.

An insider told Us Weekly their first split was thanks to the controversy surrounding Jade’s family, though it’s unclear why they appear to be broken up now.

At the time, the insider said, “Jackson broke up with Olivia because it was all getting to be too much for him. It wasn’t necessarily affecting his career, but the fact that he couldn’t be seen out in public with Olivia was difficult.”

Olivia does not appear to have further commented on the breakup on social media and it’s not clear how long the couple has been broken up.

09/09/2021 TV & Movies Comments Off on Who is Olivia Jade's ex-boyfriend Jackson Guthy?
Lifestyle