PEREZ Hilton is a TV personality who began his showbiz career by penning a gossip website.

Many wonder if he's actually related to Paris Hilton due to his name – read on to find out. 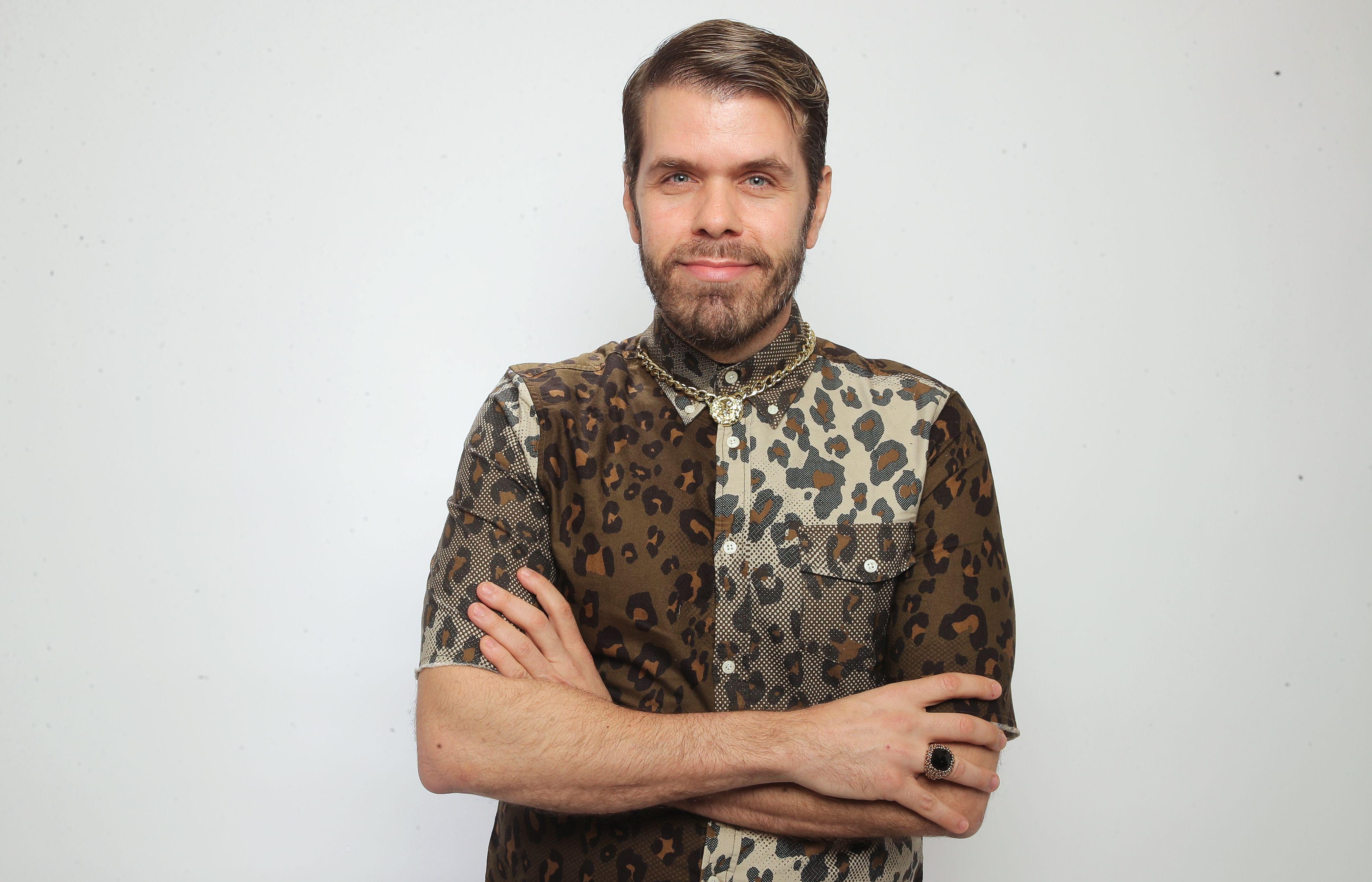 Who is Perez Hilton?

Perez was raised in Miami, Florida.

Although the 42-year-old initially aspired to become an actor, his way into the world of showbusiness ended up taking a different route.

After a brief stint as the managing editor of Instinct magazine, Perez set up his own gossip blog, which soon became a roaring success.

Frenemy to the stars Perez shot to fame because of his popular blog in the early noughties.

Since infiltrating the world of showbusiness, Perez has made multiple TV appearances.

He’s featured on MTV’s Cribs, Paris Hilton’s My New BFF and his own reality TV show on VH1.

His shot to stardom has also allowed him to get involved with other exciting projects, including a production of Full House! The Musical and broadcasting via his own radio show, Radio Perez. 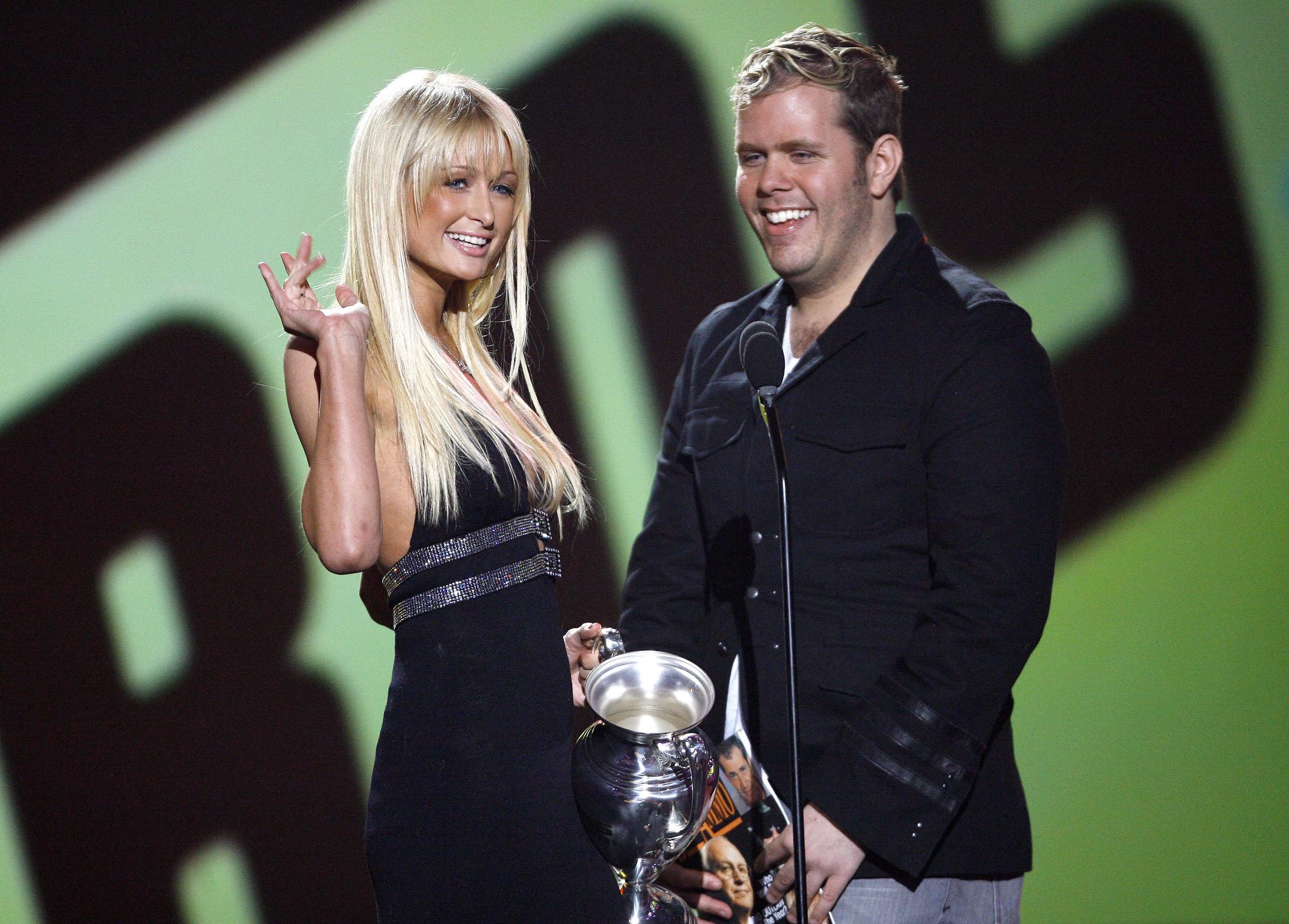 US blogger Perez Hilton sparked shock when he appeared on CBB in 2015.

The star revealed a VERY fiery side as he stripped naked in the garden, went on screaming rampages, and fought with almost all of his housemates.

Perez also made a series of vile threats to Calum Best, resulting in the police being called.

At another point, he even told Katie Hopkins: “If I was one of your children I’d kill myself.”

Is Perez Hilton related to Paris?

No, the pair aren't related at all.

Perez claims the two are friendly.

Paris didn't sue Perez for modelling his name on hers. 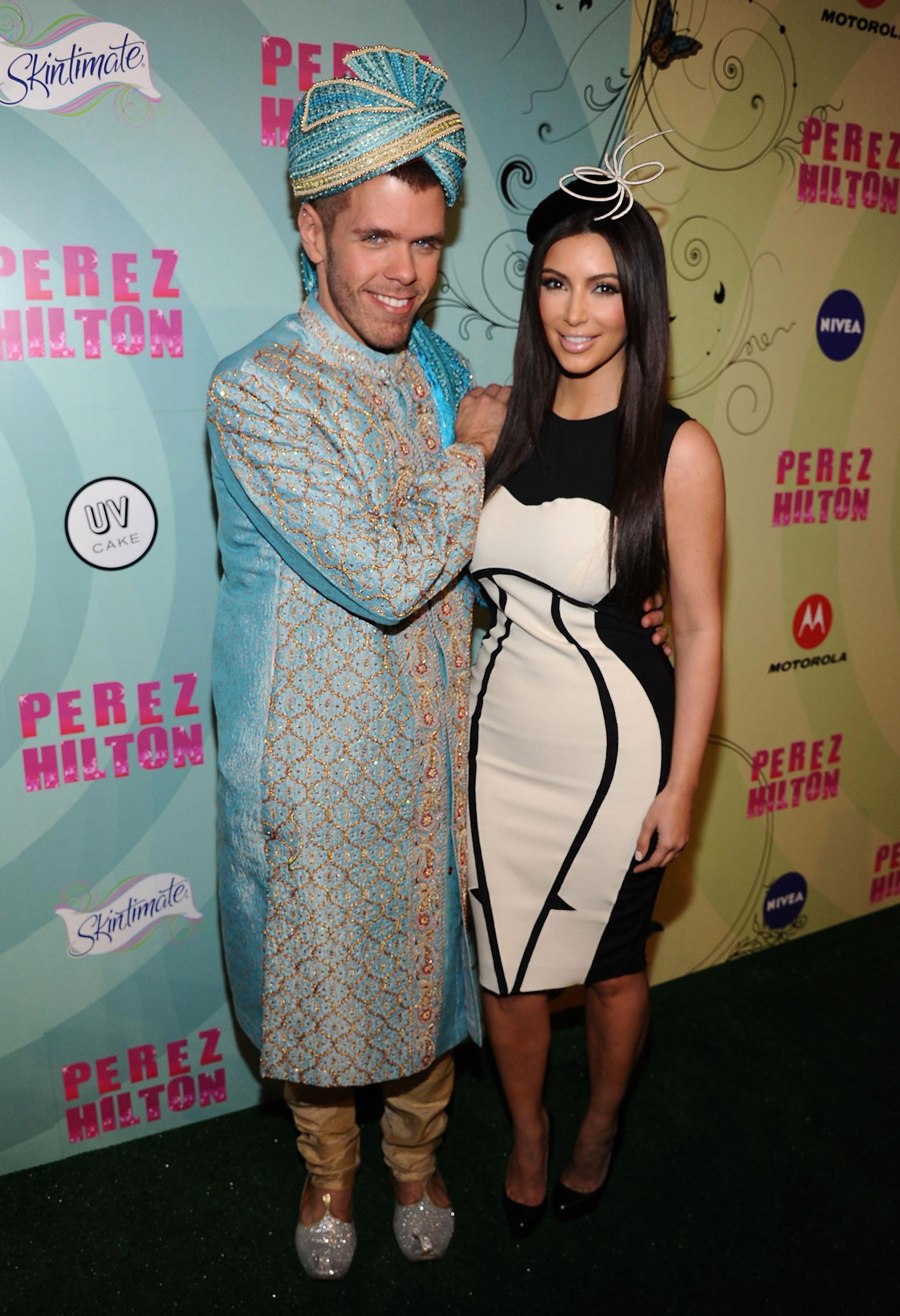 Does Perez Hilton have a boyfriend?

At the start of 2020 Perez said he was having trouble finding a boyfriend.

He claimed that his reputation puts people off, telling Tanya Hennessy: "The overwhelming majority of gay men don’t like me.

"That’s hard. I believe everybody deserves love and companionship.

"I know that I’m a great partner and when I have – in the past – been in relationships, I’ve been an amazing boyfriend."

His net worth is estimated to be around $45million.

He has amassed his wealth partly through lots of telly appearances. 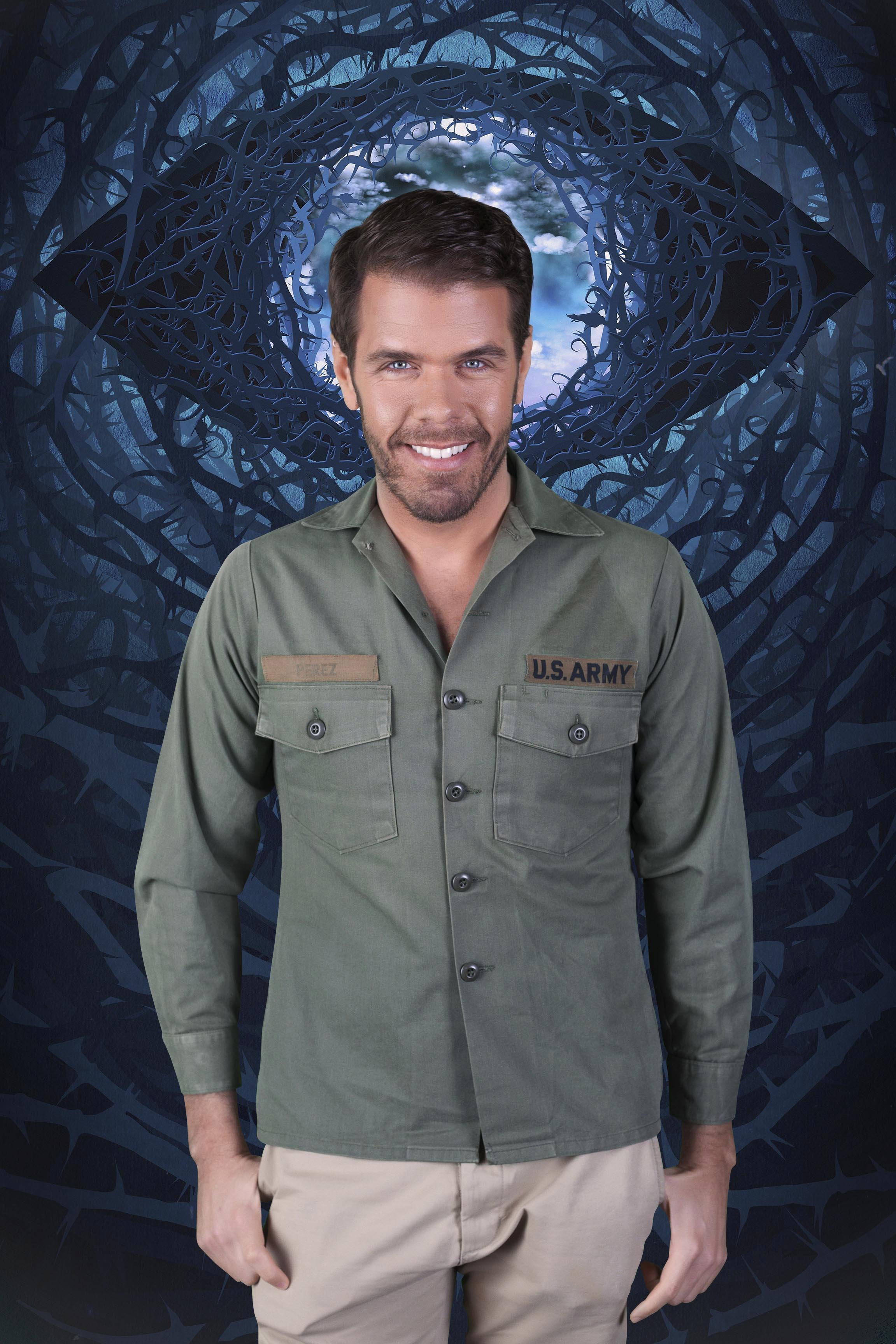 Who are his most famous friends?

As he mingled with celebrities and attended swanky events, his words gave fans a glimpse into the A-list lifestyle.

On Good Morning Britain in October 2020 he said he speaks to Paris Hilton and is close to some friends of Britney Spears.

Over the years, his gossip webpages have sparked vicious feuds with a number of celebrities, including Fergie, Khloe Kardashian and Lady Gaga – the latter in particular used to be a good friend of his.

He has also landed himself in a number of scandals involving the rich and famous, including when his website falsely accused the death of Michael Jackson of being a hoax.

What is Perez Hilton's real name?

He changed his name for his showbiz site and wanted to play on Paris Hilton's name.

He has maintained his 'stage' name throughout his career.

Does Perez Hilton have children?

Perez has three children, though he is very private about them.

Their names are Mia, Mario and Mayte.

Mario was conceived using a donor egg which was then carried by a surrogate mother.

His other children were conceived via surrogate.

In 2017 he announced: "I am beaming with joy and pride as I share with you that my family has grown yet again."