MEET the art dealer and telly expert who appears on screens every Sunday night alongside Fiona Bruce.

Here is everything you need to know about Philip Mould as he hosts the new series of Fake or Fortune?… 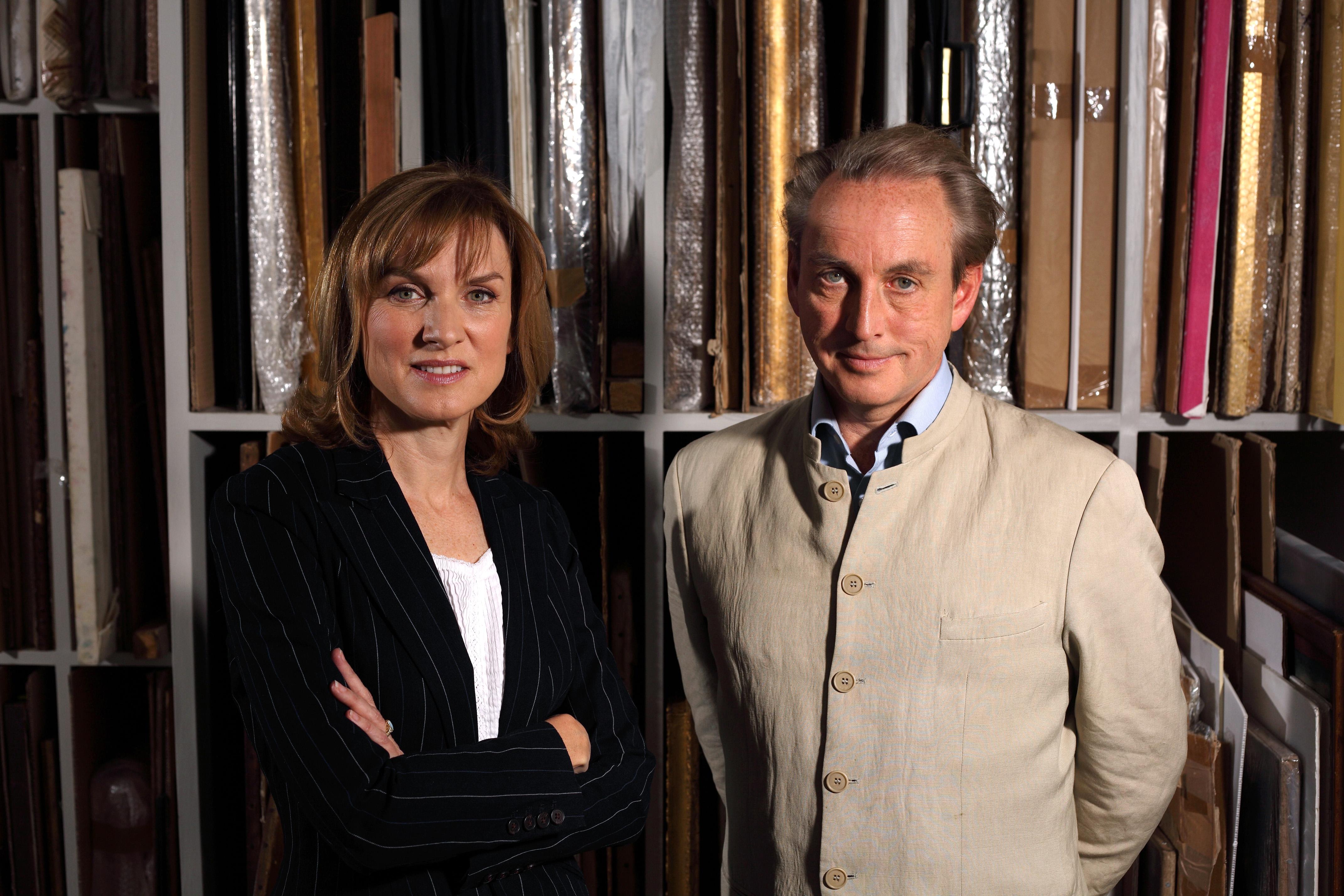 Who is Philip Mould?

Philip Mould is a British art dealer, writer and broadcaster who was born in 1960.

He attended Kingsmead School before studying History of Art at the University of East Anglia.

Philip developed a budding interest in antiques from a young age.

His intrigue started when his wheelchair-bound mother used to send him to antiques shops to inspect the goods on her behalf.

A young Philip befriended the owner of an antiques shop who taught him how to read silver hallmarks when he was just 11-years-old.

By the tender age of fourteen Philip was dealing in antique silver. 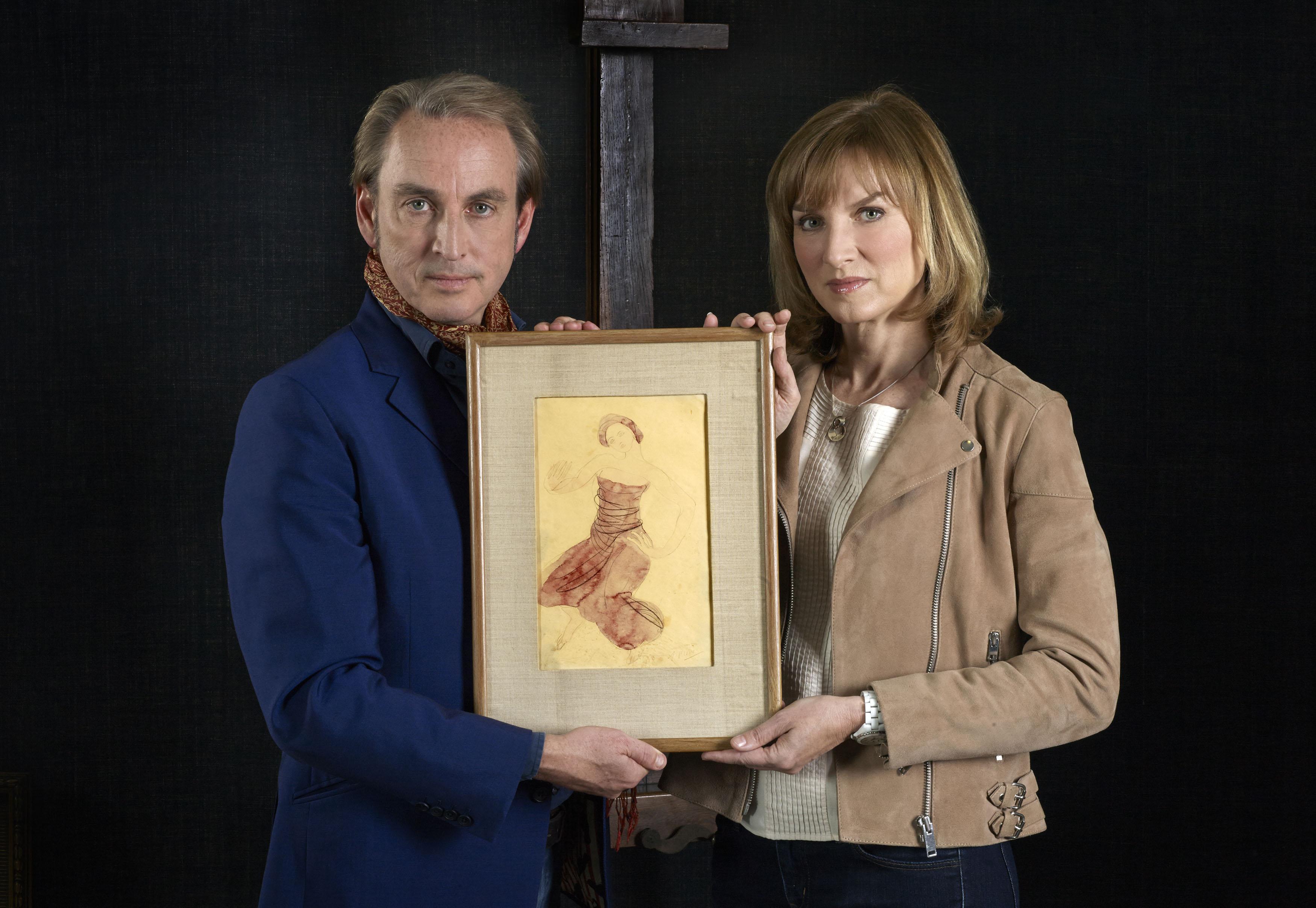 He started dealing art in his teens and has sold pieces to some of the biggest public institutions including New York's Metropolitan Museum of Art, the National Portrait Gallery, Tate and Royal Albert Memorial Museum.

Besides his professional art dealing career he has turned his sights to broadcasting.

He presented Channel 4's Changing Faces as well as being an expert on the Antiques Roadshow.

Since 2011 he's co-hosted Fake or Fortune? with newsreader Fiona Bruce.

He also created the show with producer Simon Shaw.

The art expert has also written two well-received books on art discovery which have been published worldwide.

Philip is married to Catherine with whom he shares 20-year-old son Oliver.

Catherine used to be in film production but is now an Associate Director at the Philip Mould and Company gallery.

The family split their time between their homes in Kensington and Oxfordshire.

The family also have a spaniel called Mabel.

In 2005 he was awarded an OBE in recognition of his contribution to the art world in the New Year Honours list.

When is Fake or Fortune on?

After launching in 2011, the hit show is now in its seventh series.

In each episode, Philip and Fiona tend to focus on a particular artist and investigate paintings to determine whether they're the authentic real deal.

It has gone on to become the most popular arts show on TV and regularly draws in an audience of 5 million.

The eighth series starts at 9pm on Thursday, July 23 and airs on BBC one each week.

If you miss it on telly, you can catch up on BBC iPlayer.

25/07/2019 TV & Movies Comments Off on Who is Philip Mould? Fake Or Fortune host and art dealer
Lifestyle