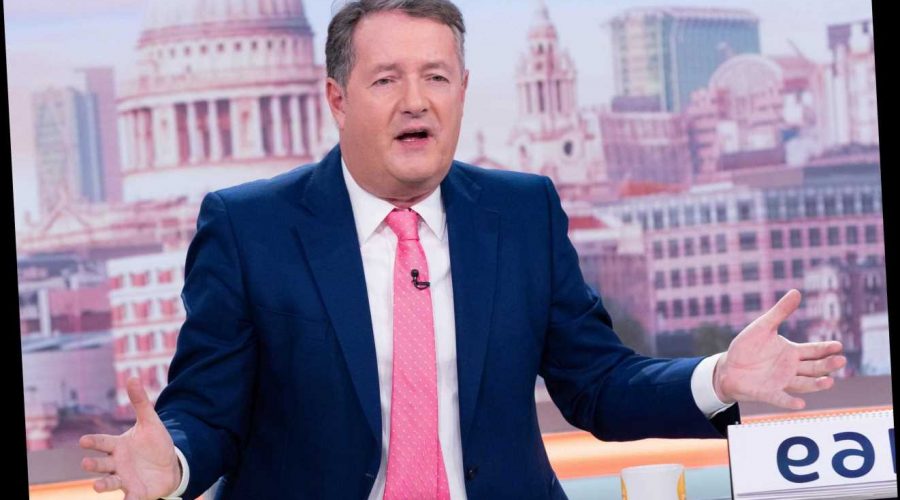 PIERS Morgan has quit is job as host of Good Morning Britain.

Viewers are now wondering who will be lined up to replace him on the ITV breakfast show. 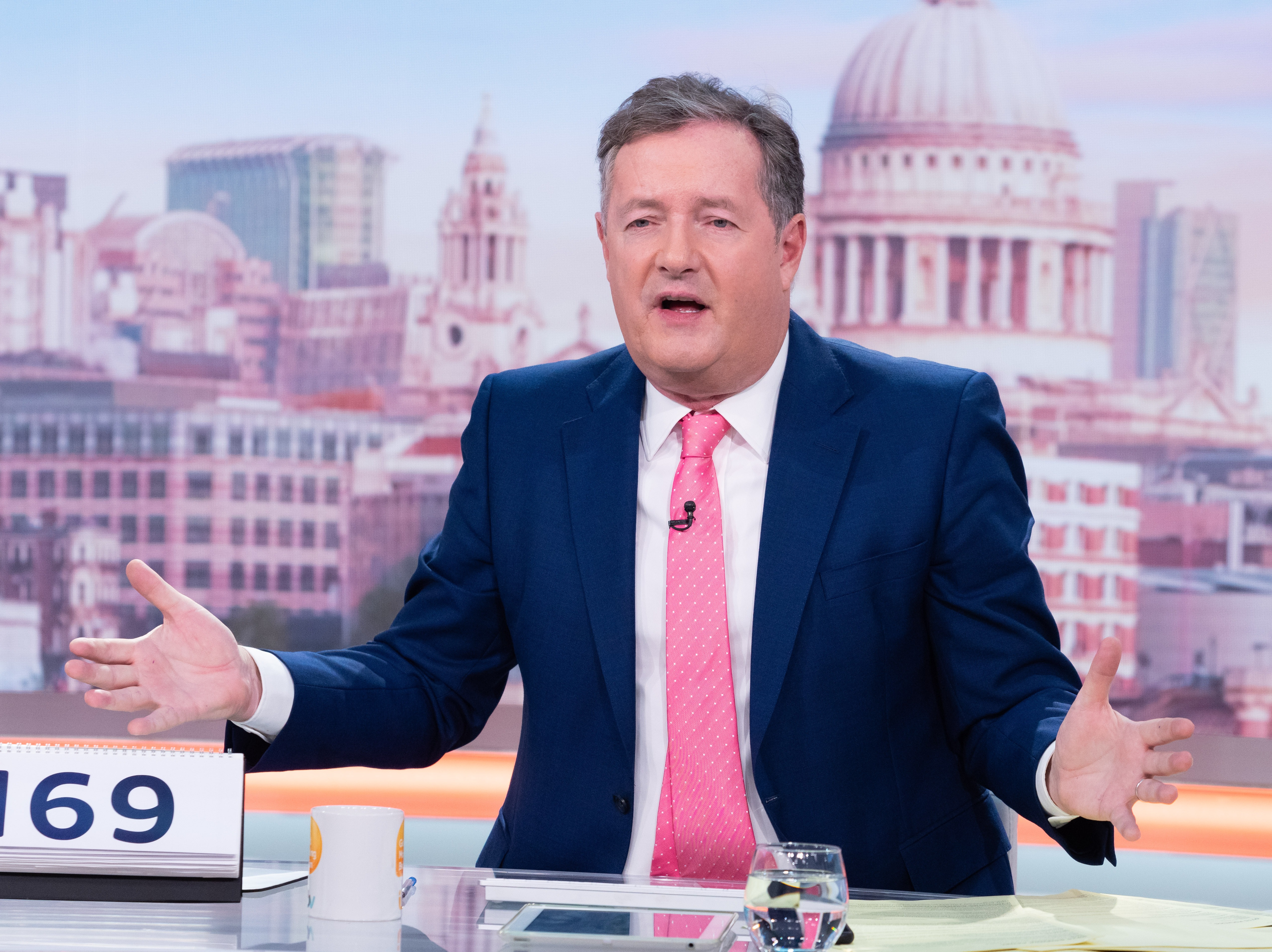 Who is replacing Piers Morgan on GMB today?

Piers Morgan and Susanna Reid have been the staple of GMB since 2015.

But now she has been left without a co-host after it was revealed by ITV he had left the show.

The bookies are already tipping who they think will replace the opinionated host on the ITV breakfast show.

There are five presenters who are being predicted to take over from Piers (odds supplied by starsports.bet). 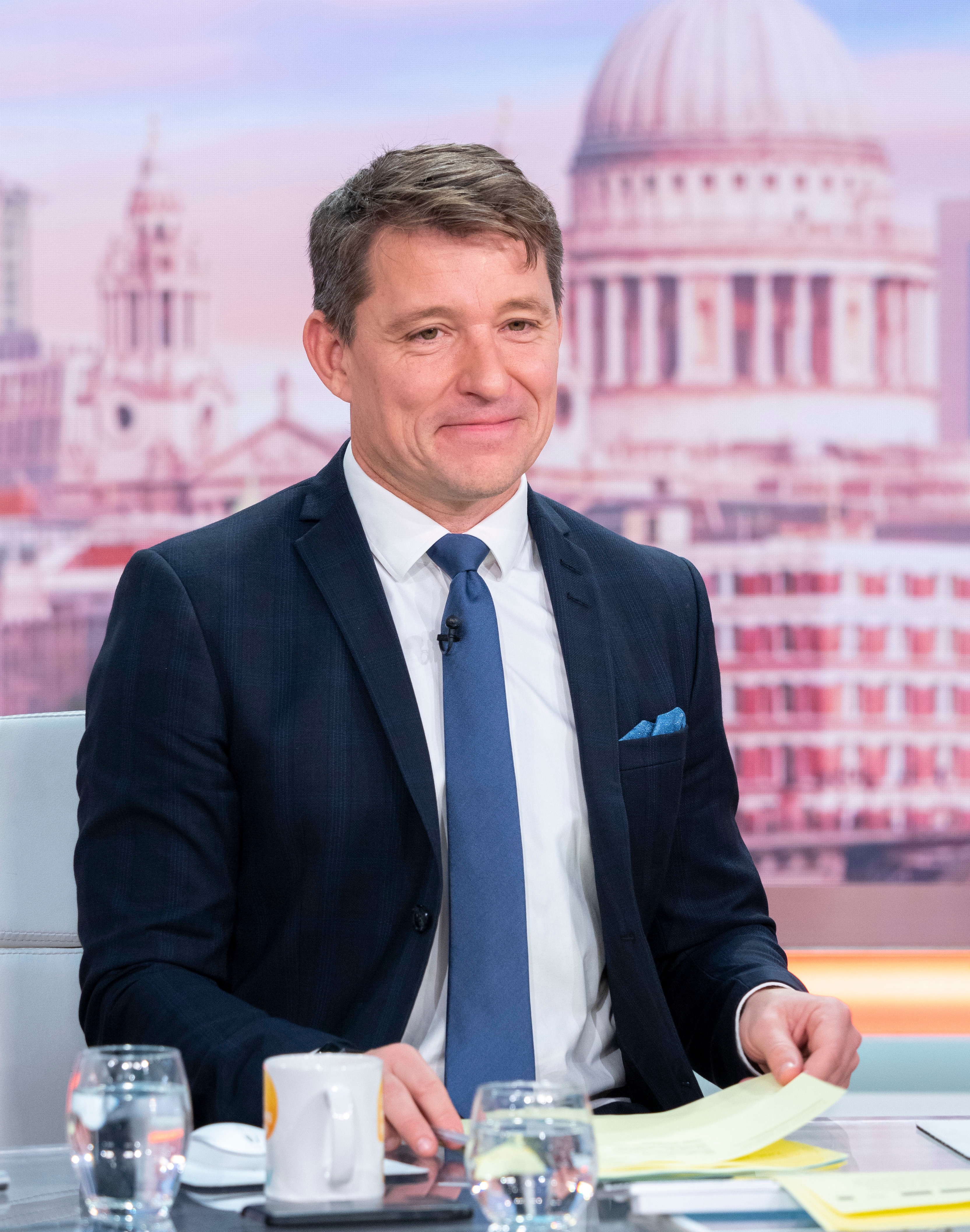 Ben has been a familiar face on ITV breakfast TV since he first starting hosting GMTV back in 2000.

He already hosts Thursday to Fridays on GMB, so he is the favoruite to take over Piers' Monday to Wednesday slot.

Ben has a long career at ITV and even has his own game show, Tipping Point. 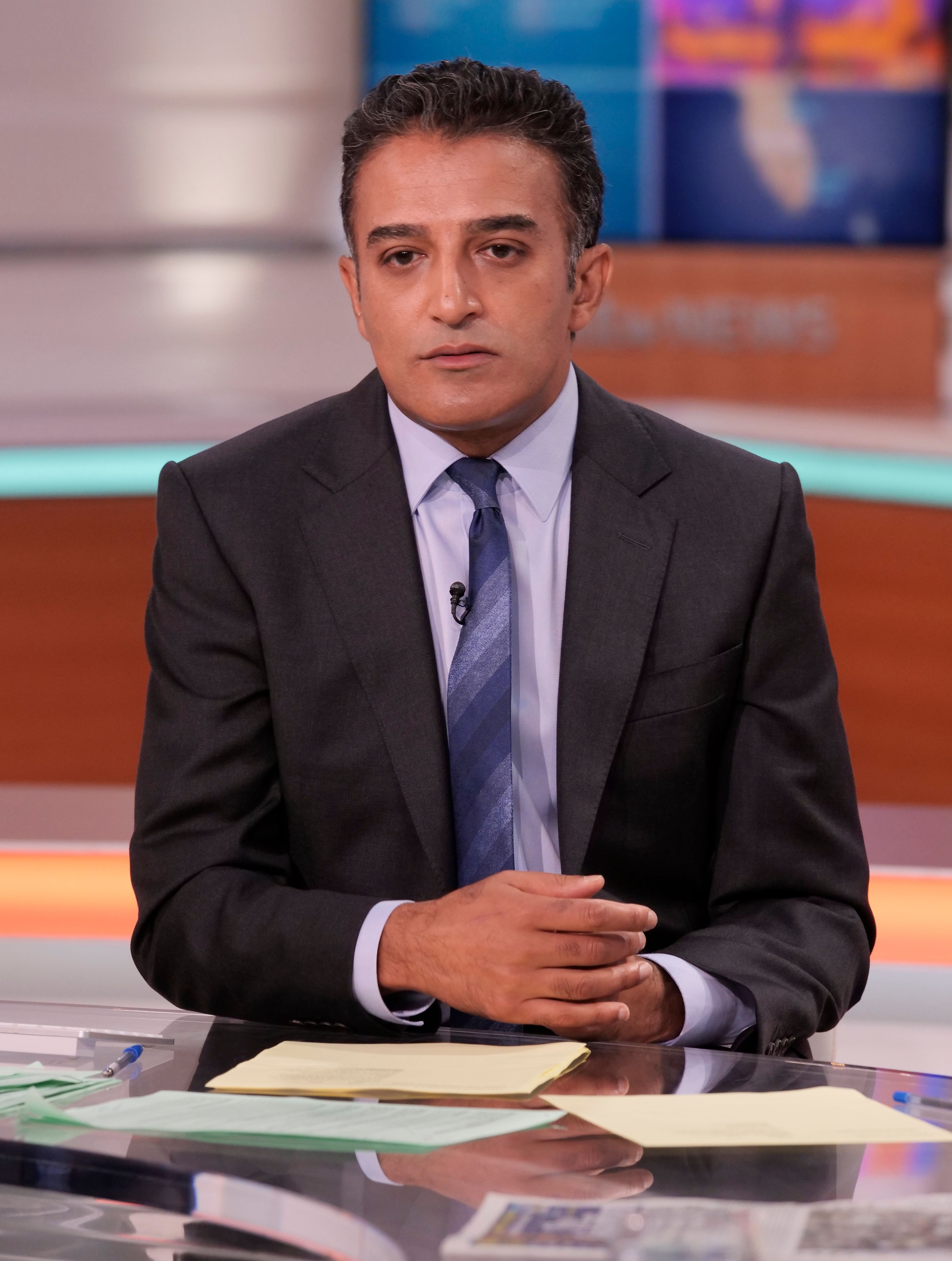 Adil has become a familiar face on GMB, and has worked as a relief presenter when Piers has been on holiday.

He is also an actor and stars in BBC One comedy Citizen Khan, which he created and co-write.

Adil is also known for his work on BBC radio.. 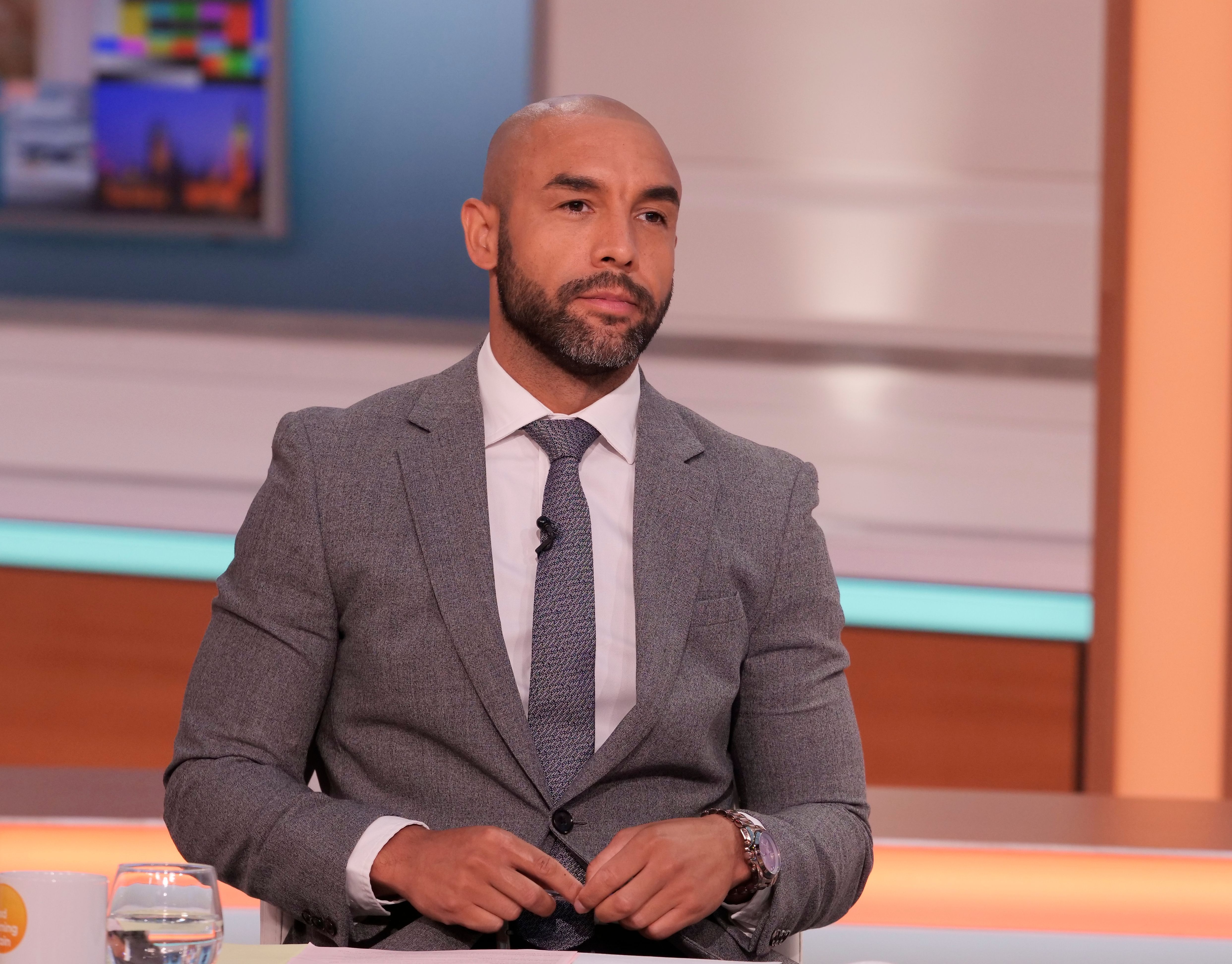 Alex is of course well known by GMB viewers, as he is the show's weather presenter.

The bookies believe he could replace Piers as he is very popular amongst viewers.

He is also well liked by ITV, and even competed on Dancing On Ice. 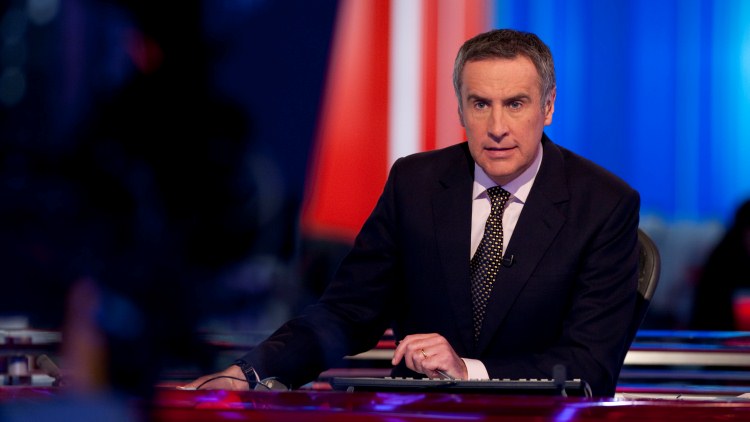 Veteran broadcaster Dermot Murnaghan is also being tipped to step in for Piers on GMB.

He has strong background in live television having presented Sky News for many years.

Dermot was also the anchor for ITV News and hosted BBC Breakfast from 2002 to 2007. 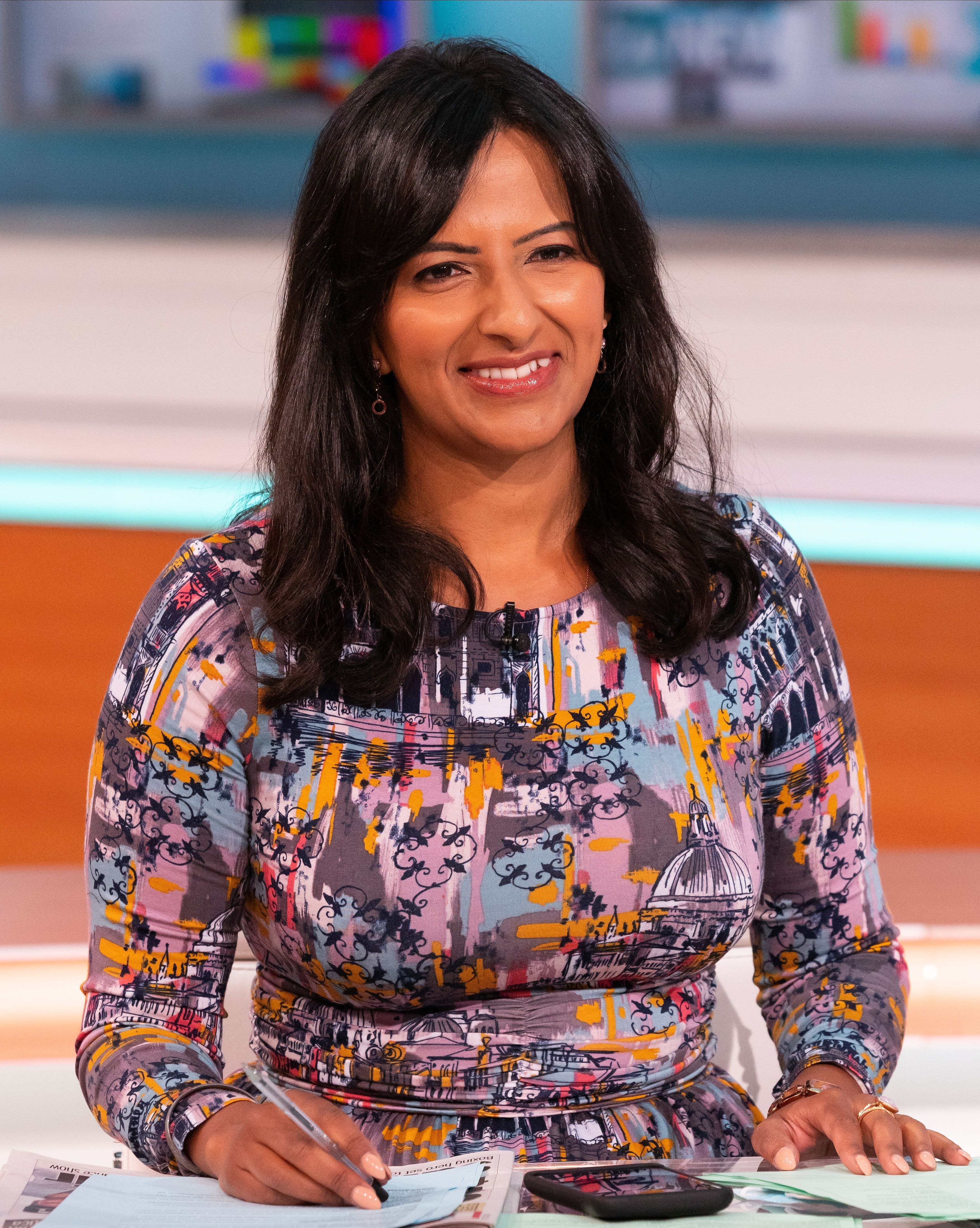 Ranvir is also a strong contender to get Piers' job.

The news broadcaster has been part of the GMB team since 2014.

Ranvir is popular with viewers and even wowed fans on Strictly in 2020.

Why did Piers Morgan leave GMB?

It came after he received over 41,000 complaints to TV regulator Ofcom after Monday morning's show, where he said that he didn't believe Meghan's claims she'd suffered with her mental health and been suicidal.

He stormed off set during a huge row with his GMB co-star Alex Beresford after he criticised his reaction to Meghan's comments.

He dramatically resigned after senior execs said they wanted him to say sorry on air following his heated clash with the show’s weather presenter.

But Piers said he was not willing to apologise, and walked – bringing an immediate end to his six-year stint on the morning show. 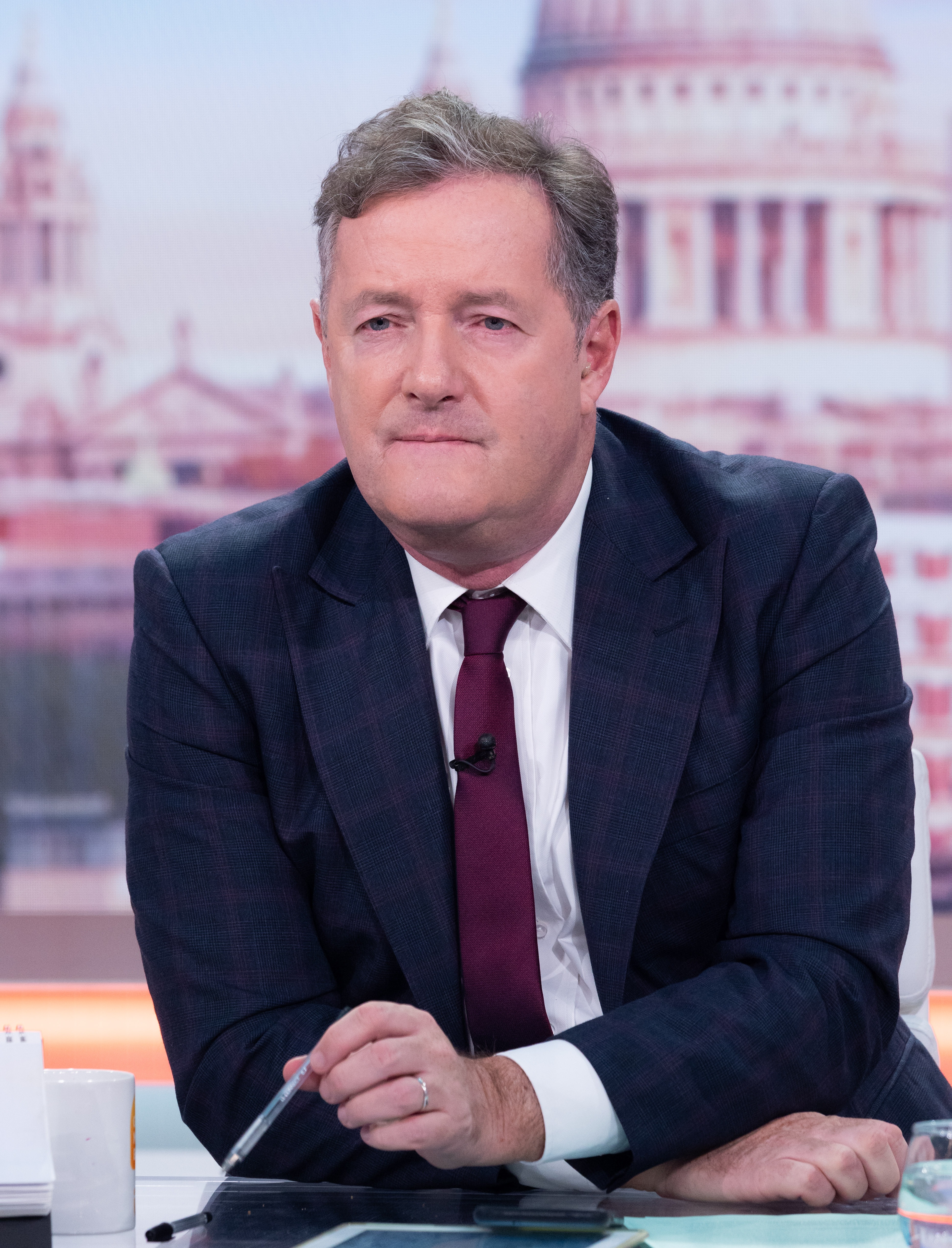 What has Piers Morgan said about leaving GMB?

In his first tweet after quitting, Piers said: “Thinking of my late, great manager John Ferriter tonight. He’d have told me to do exactly the same thing. @GMB #TrustYourGut.”

He then told his 7.8million followers: “On Monday, I said I didn’t believe Meghan Markle in her Oprah interview.

“I’ve had time to reflect on this opinion, and I still don’t. If you did, OK. Freedom of speech is a hill I’m happy to die on.

“Thanks for all the love, and hate. I’m off to spend more time with my opinions.”

He quoted Churchill on free speech, adding: "Some people's idea of free speech is that they are free to say what they are like, but if anyone says anything back, that is an outrage."