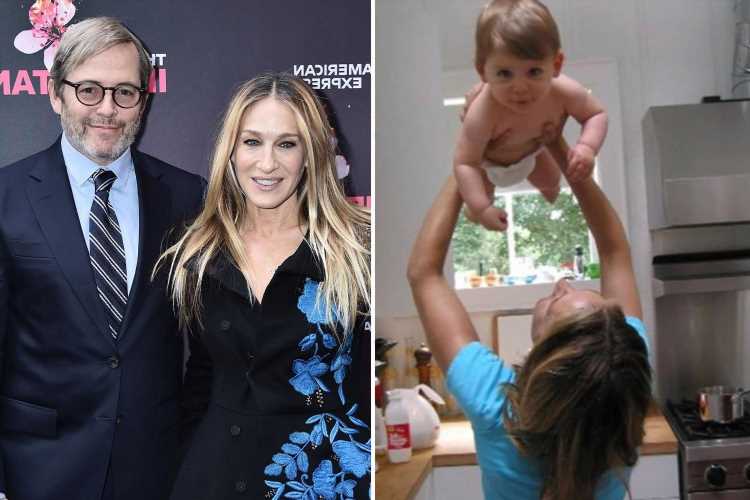 Parker recently took to social media to celebrate James Wilkie as he turned 18 on October 28. 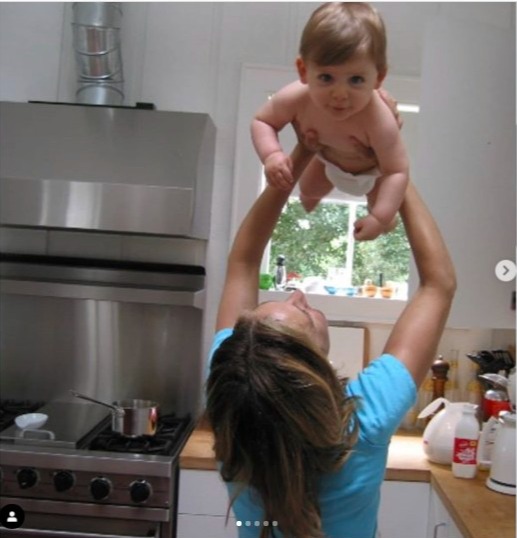 Who is James Wilkie?

Parker and Broderick have been married for 23 years after meeting at a theater company where they both performed. 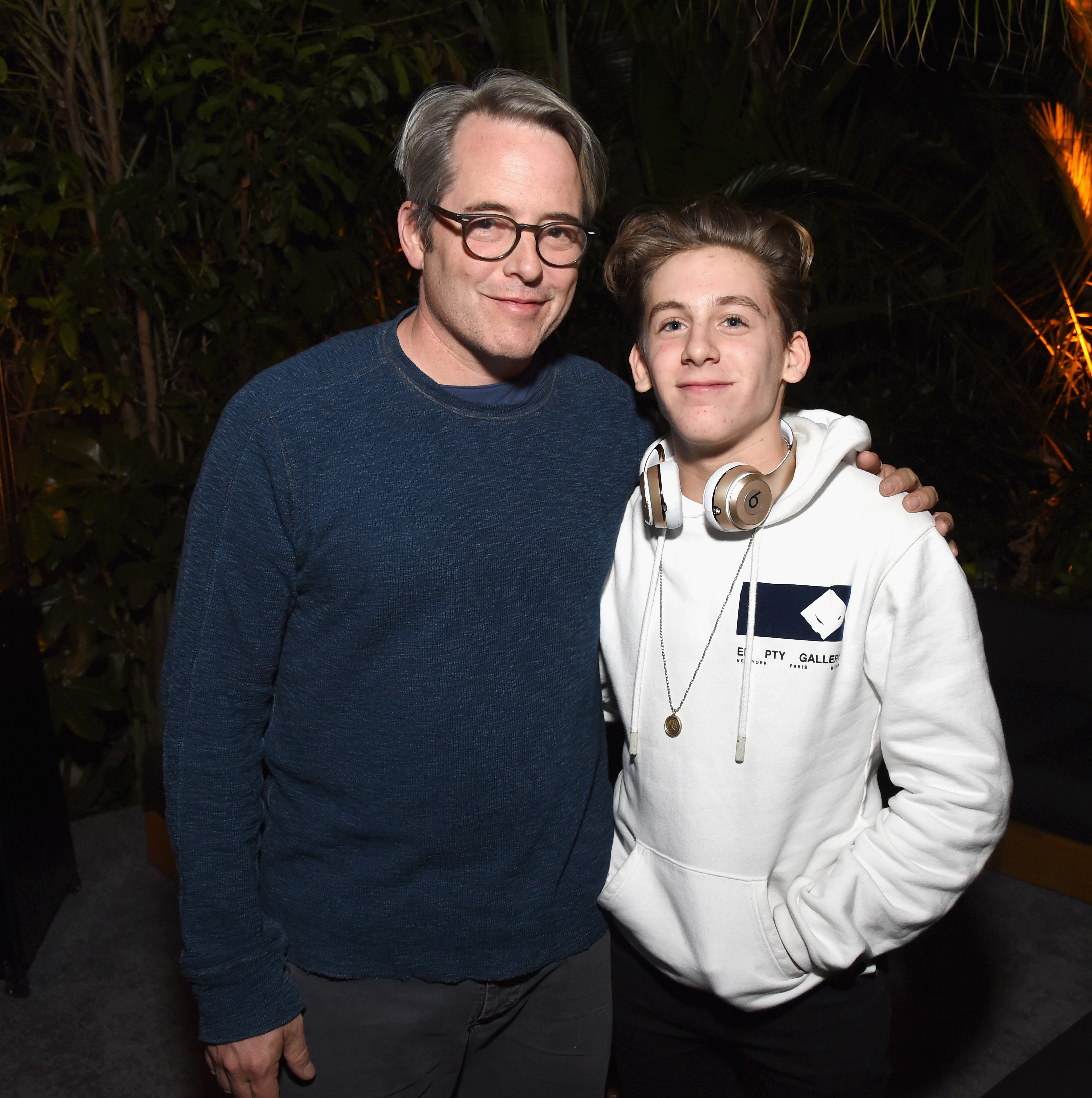 James Wilkie, their first child, was born in 2002.

When is his birthday?

The Sex and the City star revealed that her son had just turned 18 on October 28.

Taking to Instagram, she shared a sweet message for her "first time voter."

"2020. My beloved son, James Wilkie, on this day, you are 18 years old.
I marvel at the passing of those years but equally the young man you are becoming," she penned. 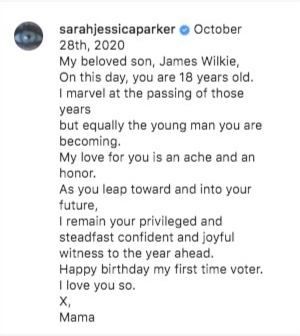 "My love for you is an ache and an honor. As you leap toward and into your future, I remain your privileged and steadfast confident and joyful witness to the year ahead."

"Happy birthday my first time voter. I love you so. X, Mama."

How many children does Sarah Jessica Parker have? 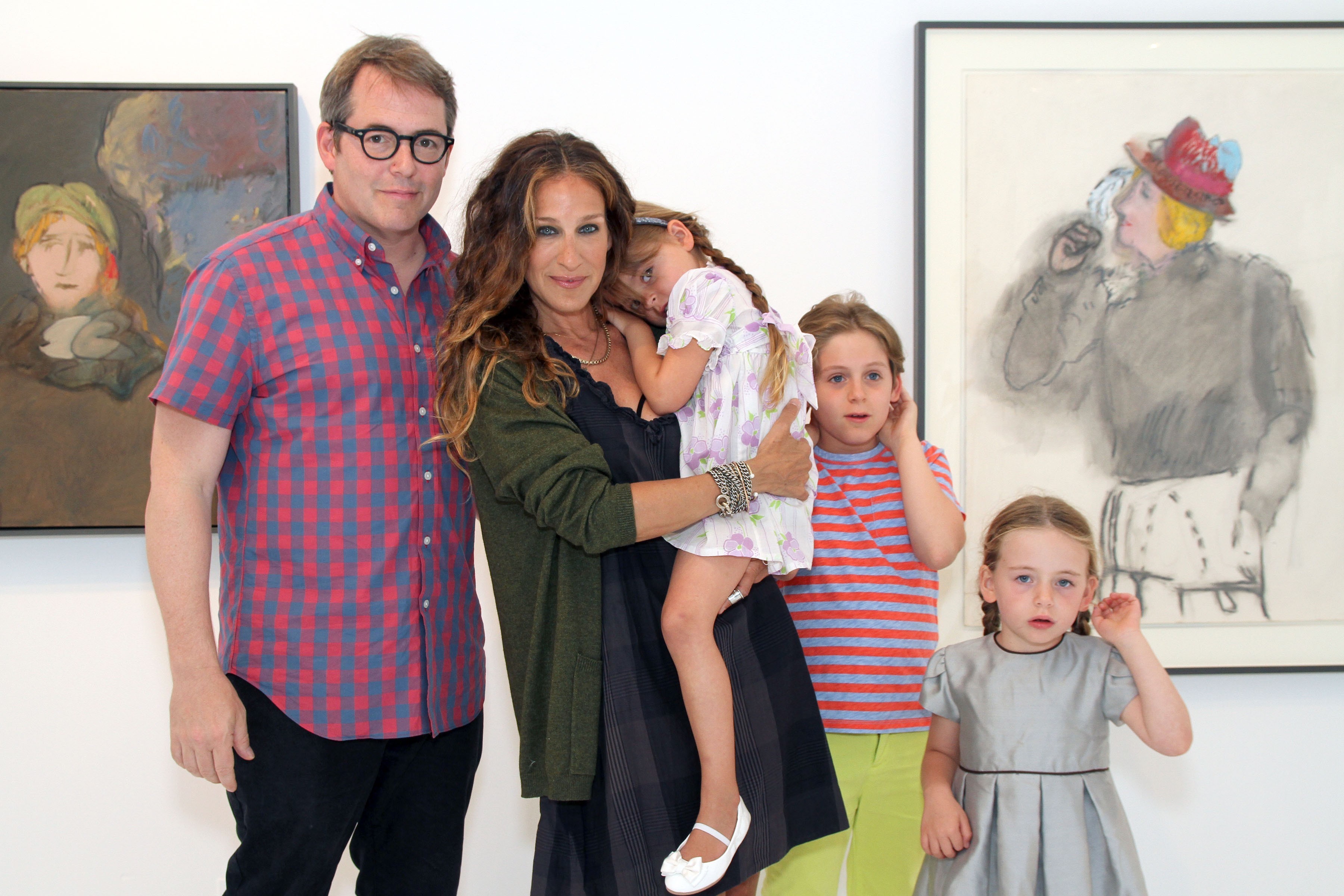 Over the summer, SJP was spotted at the beach in The Hamptons.

In a black swimsuit paired with a white cover-up, she kept The Margot Affair by Sanaë Lemoine, in hand for the day at the shore.

What did people say about Sarah Jessica Parker's birthday message?

Television host and close personal friend Andy Cohen commented on Parker's post writing, "cannot believe he is 18! He is an incredible young man."

"Thank you, dearest Andy. You are a big part of these last, gone so fast 18 years. You will know soon yourself," she wrote, referring to Cohen's 1-year-old son, Ben. 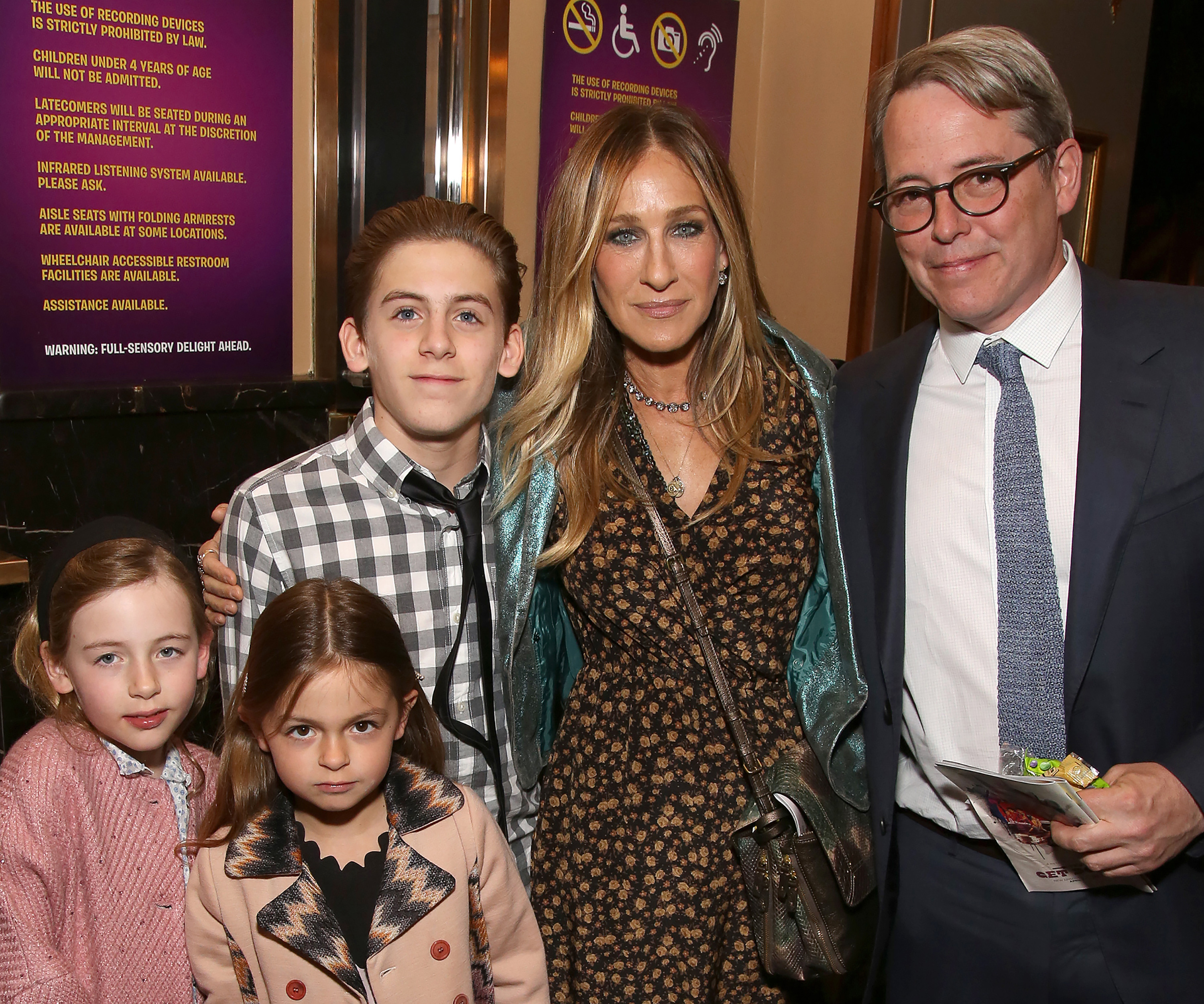 She replied to several other messages from fans congratulating her son on his milestone birthday.

Sarah Jessica has mostly been keeping a low profile during the coronavirus shutdown.

Earlier this year, Cohen stopped by her West Village home on what would have been the night of the Met Gala, which had been canceled because of the pandemic. 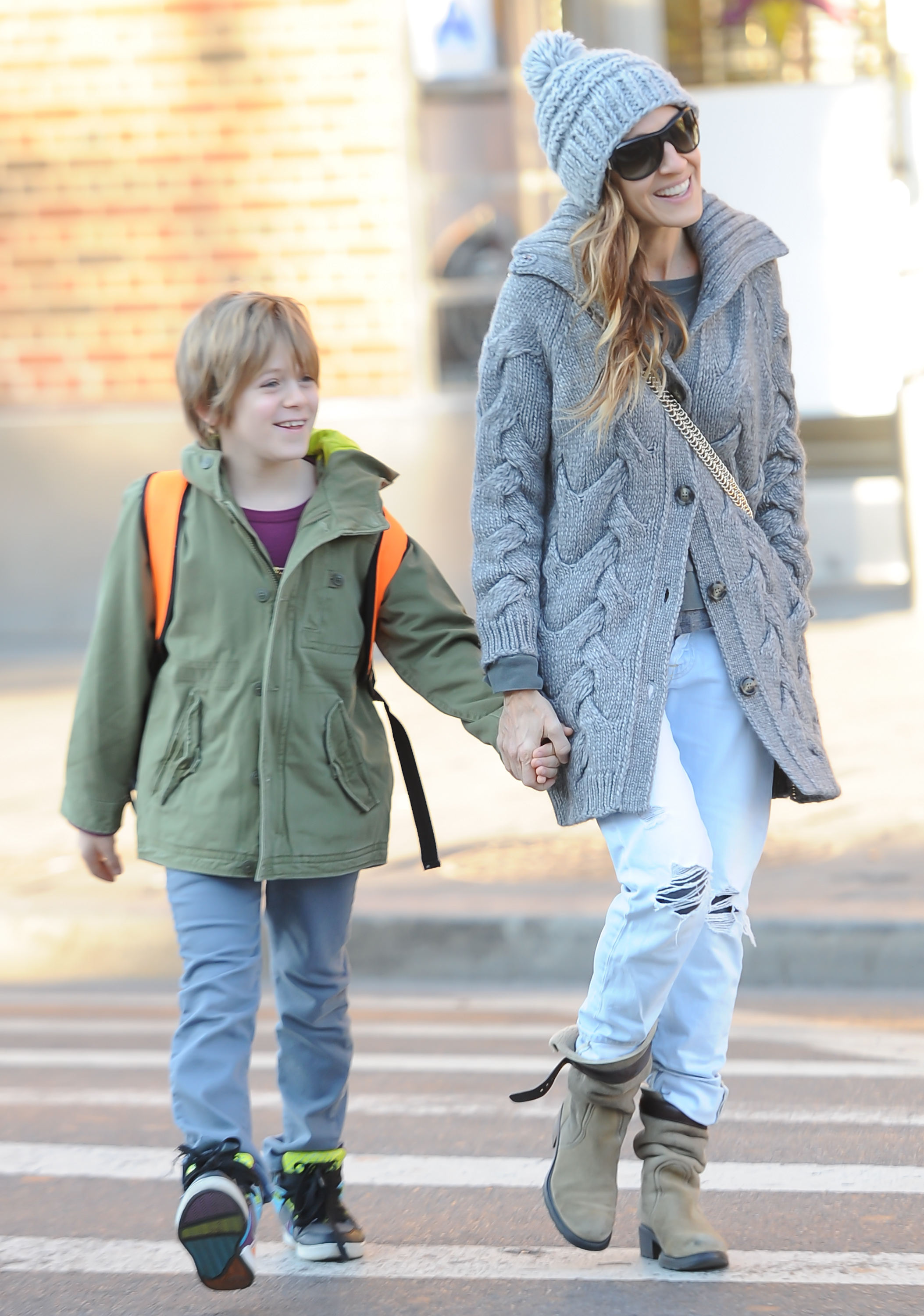 Sarah, 55, reposted the photo, alongside some of her previous Met looks, and wrote: "Now And Then. X, SJ."

Andy and Sarah Jessica have attended several of Vogue's prestigious evenings together throughout their long friendship.

Yes, he sure did! James and his father, Matthew Broderick, both held Sarah's hand in support of the release of her new show, Just Like That…. Since the show is based in New York City, the only place the premiere could be held was New York City!

James, Sarah, and Matthew joined other Sex and the City stars at the Museum of Modern Art to celebrate a job well done. Just Like That…drops on HBO Max on December 9, 2021.