SIA has hit the headlines after she launched into actor Shia LaBeouf, who she claimed "conned her into an adulterous relationship."

The accusations come after the singer, 44, claimed she was hurt by the actor, 34, who was accused of sexual battery, and physical and emotional abuse by partner FKA Twigs, 32. 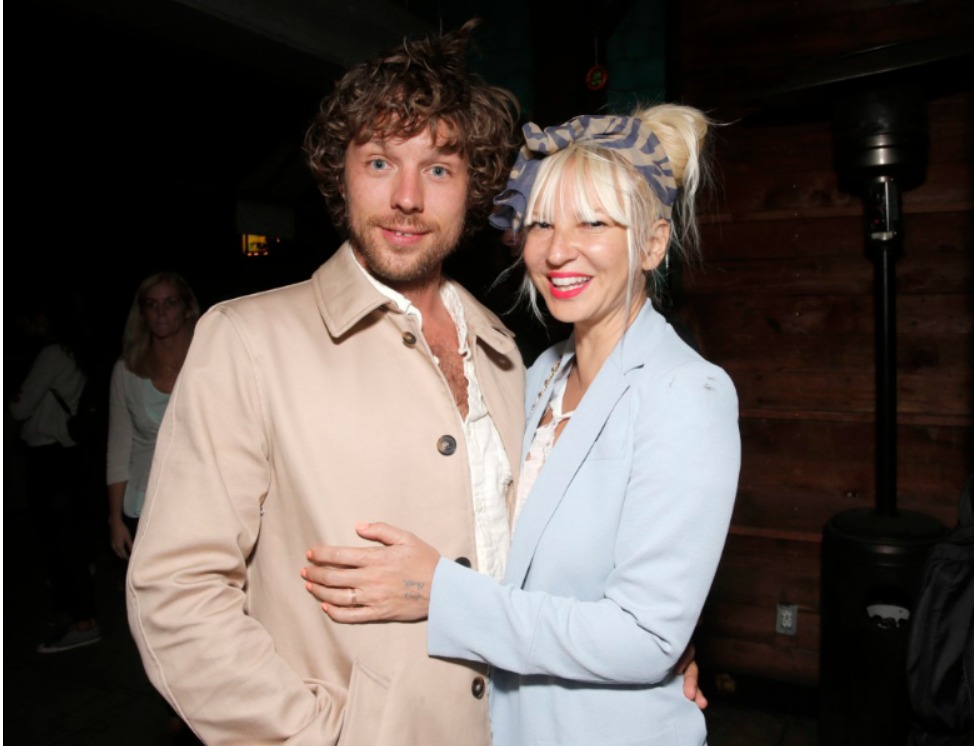 Erik Anders Lang, 39, is a documentary filmmaker who discovered his love for the profession through photography.

Erik worked as protégé of Dave Chapelle and has successful documentaries and behind the scenes content for major companies such as Louis Vuitton, Hollister, Honda and MTV.

Lang has also directed music videos for the likes of Moby, Escondido and DA & The Jones.

The filmmaker began to run his own production company Pictures, Pictures, which he created in 2016. 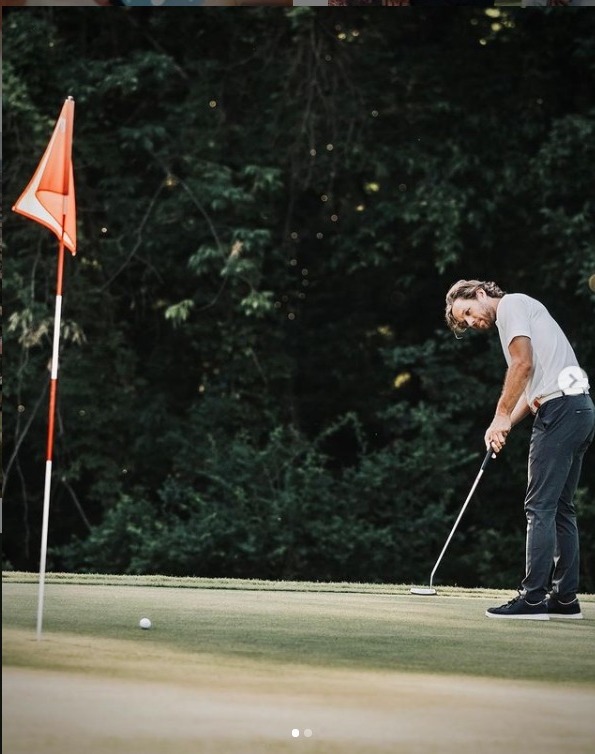 What does he do?

Erik is an avid golf lover and is the host and director for the PGA Tour / SkratchTV documentary series Adventures in Golf.

He even directed and starred in a string of commercials for Vice Golf which have been broadcast on national television for The Golf Channel.

In a Q&A with FORE Magazine in January 2019, Erik admitted he fell in love with the sport once his brother introduced him to it.

He shared: "My brother, Christopher, got me into it. I fell in love with it immediately. I was obsessed and fascinated. And almost immediately started looking for a way to point a camera at it." 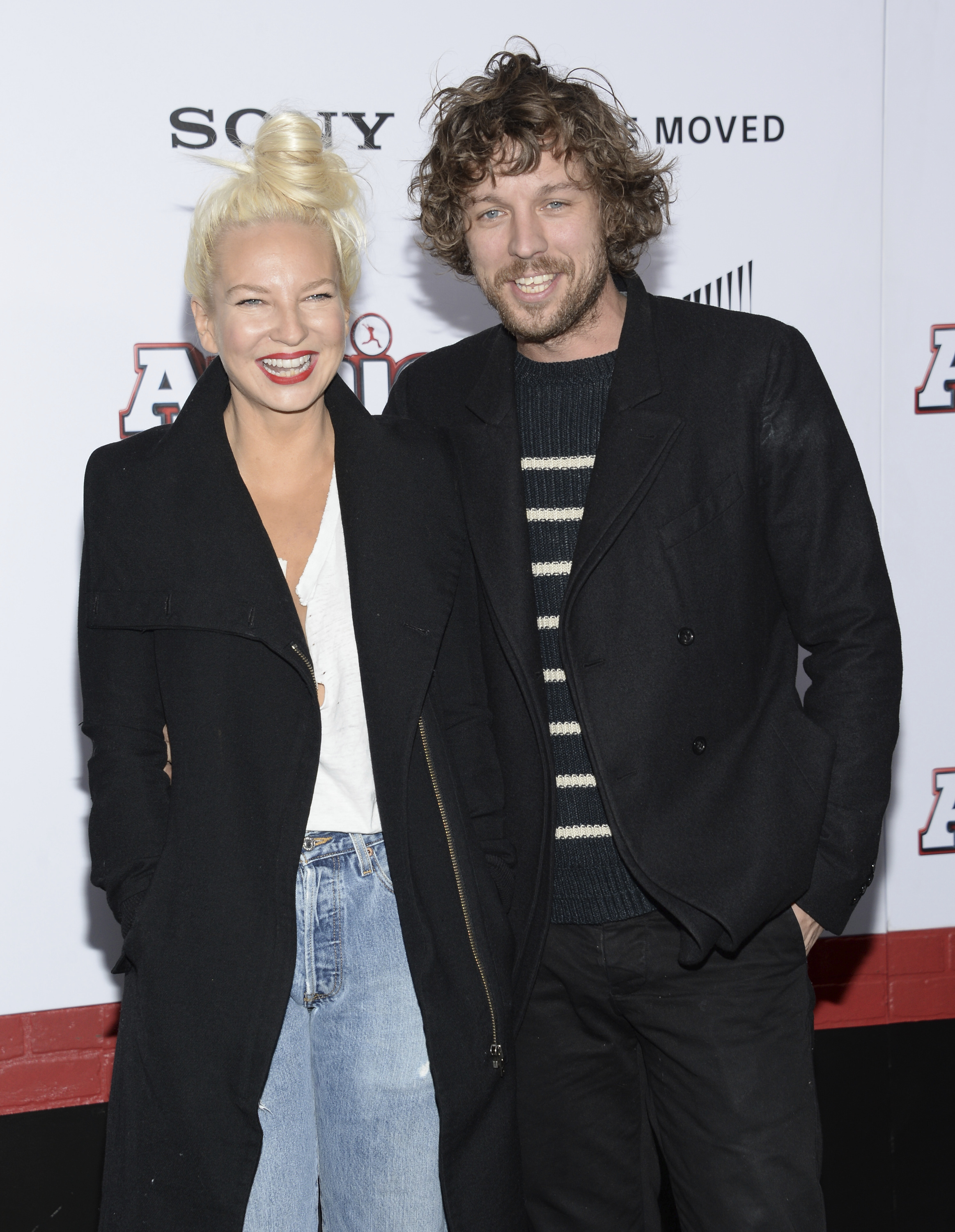 When was he married to Sia?

Sia and Erik tied the knot at her home in Palm Springs, California, in August 2014, just two months after the Aussie revealed she was engaged.

But after just two years of marriage, Sia announced her and Erik were no longer together in December 2016. 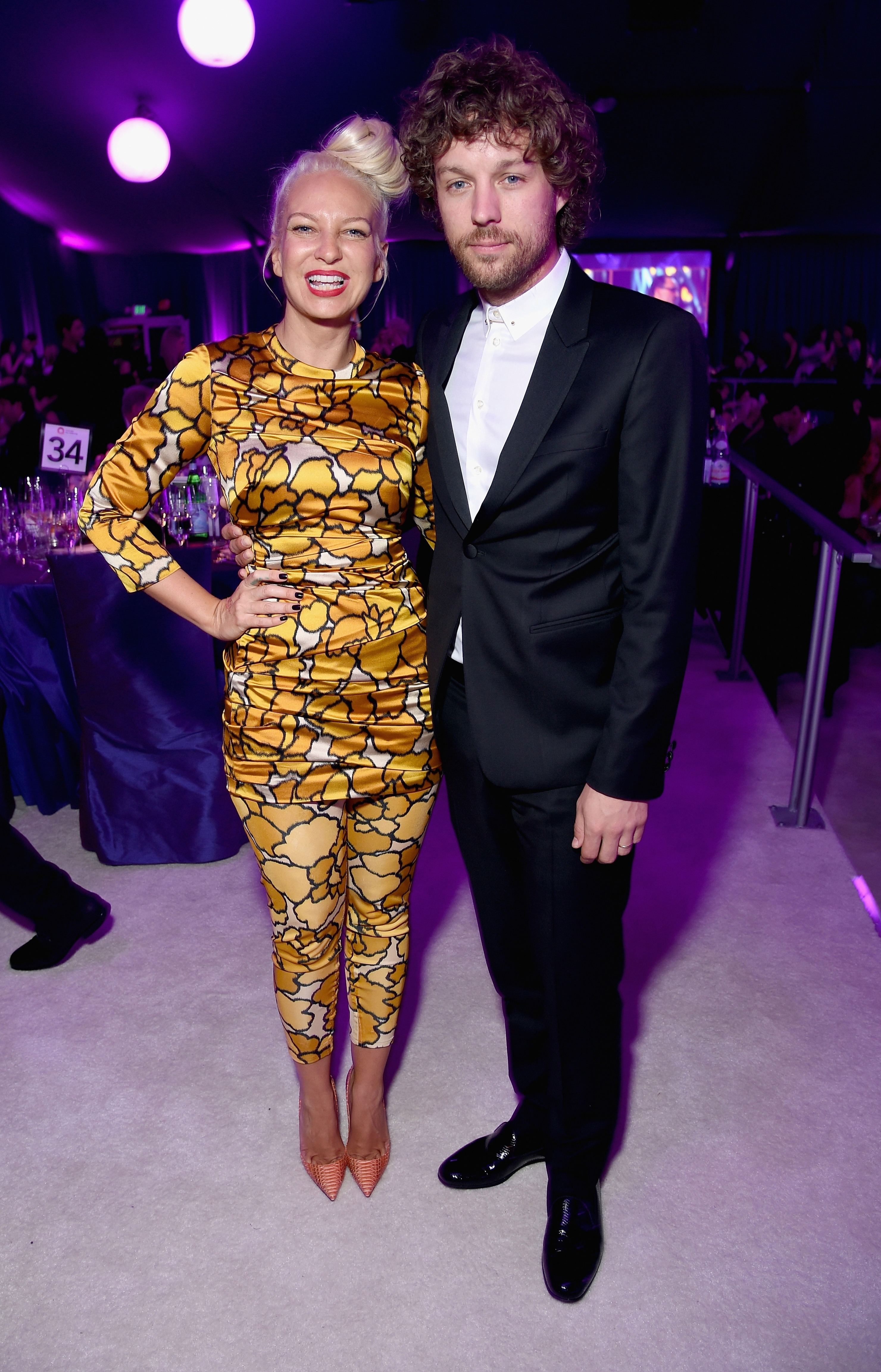 The Grammy-nominated singer had kept her relationship private for the most part, and despite being separated, People magazine revealed the pair would remain friends.

Her rep shared a statement which read: "After much soul searching and consideration we have made the decision to separate as a couple.

"We are, however, dedicated to remaining friends. There will be no further comment."