INNOCENT viewers were gripped trying to work out who really killed Tara Collins when the show aired in 2018.

When David Collins is released from jail after seven years, the case into the murder of his wife Tara is reopened. But who is guilty and who is innocent? We take a look at the main suspects from series one ahead of Innocent series two which premieres TONIGHT (May 17). 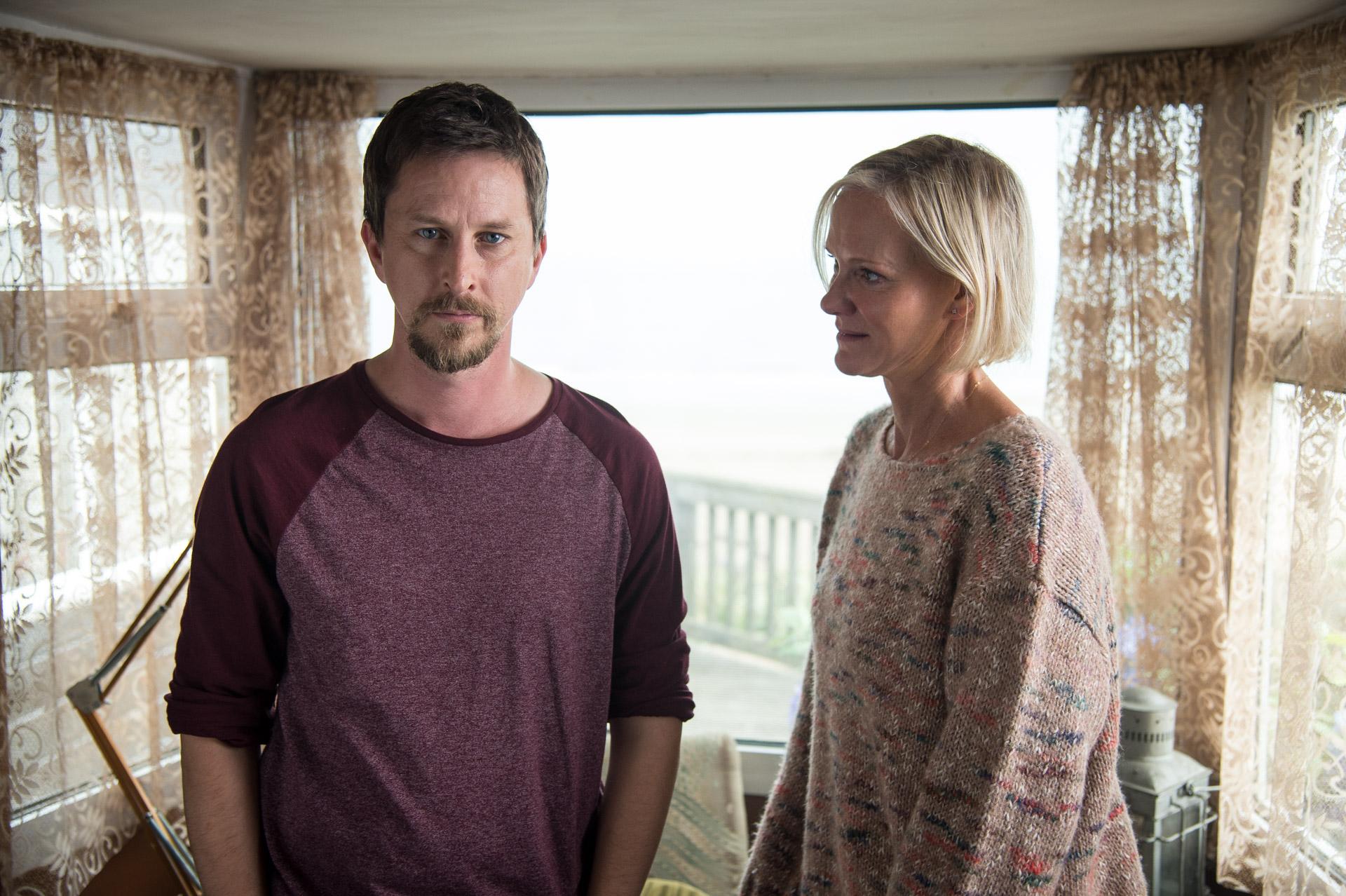 Who killed Tara Collins on Innocent?

Spoiler – one of these is the killer from series one! 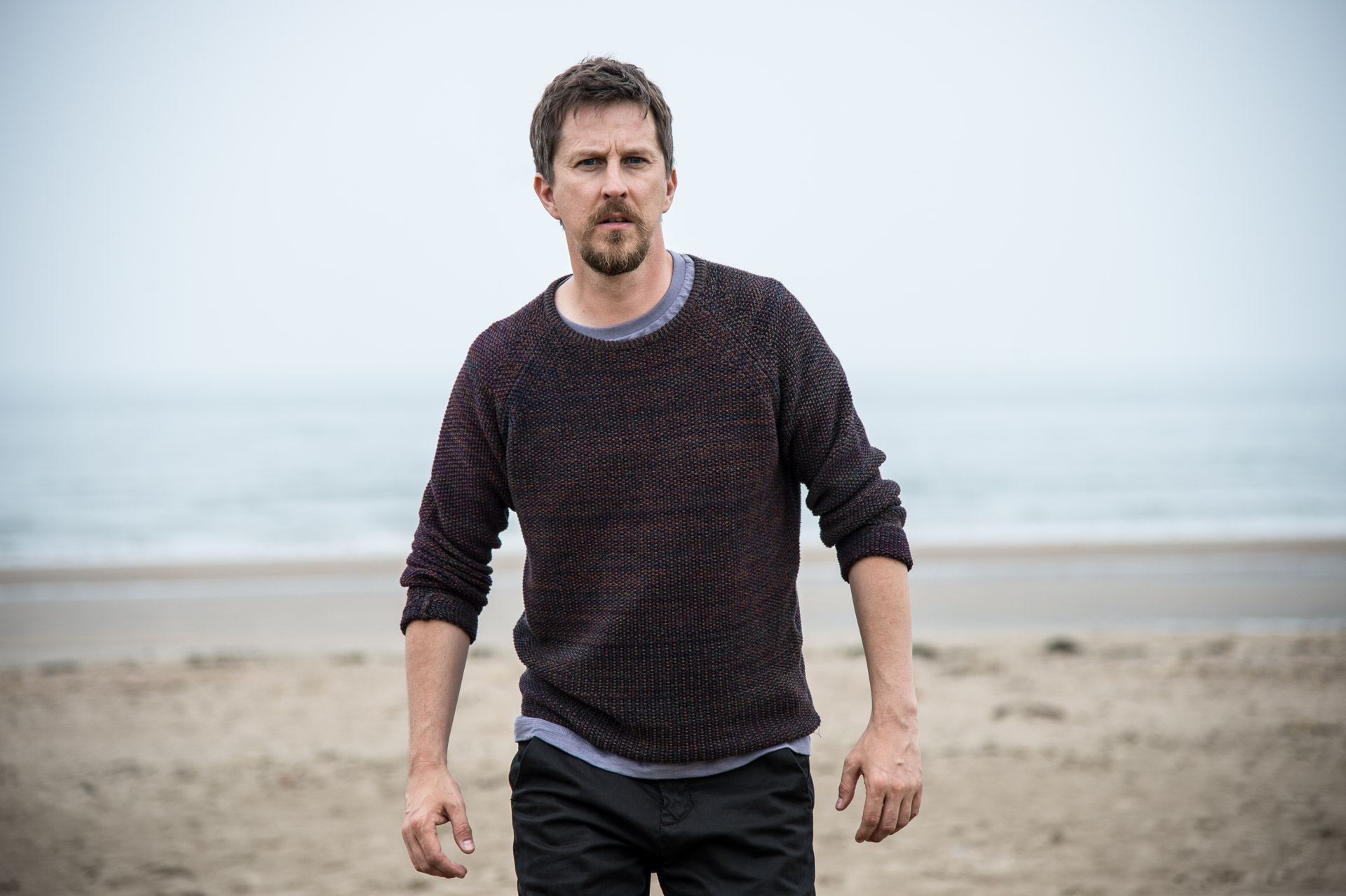 David, played by Lee Ingleby, was jailed for seven years for his wife’s murder but in the first episode he is released on a technicality.

But despite always protesting his innocence and being freed, many still believe he killed Tara.

In the initial trial, which was led by DI William Beech, he was initially put away because Tara's blood was found on his coat.

He also had no alibi because his best mate Tom changed the time he said he left his house – and a witness said they heard a woman’s scream coming from his house.

His relationship with Tara was thought to be troubled – and according to his sister, he used to beat her.

However the case falls apart when DI Cathy Hudson starts investigating and discovers the scream coming from the house could have actually been a fox.

She learns that Tara’s fractured cheek was actually the result of a fight with her lover Tom – and not from a fight with David.

Tom finally admits he lied about when he left their house that night – meaning David does have an alibi. 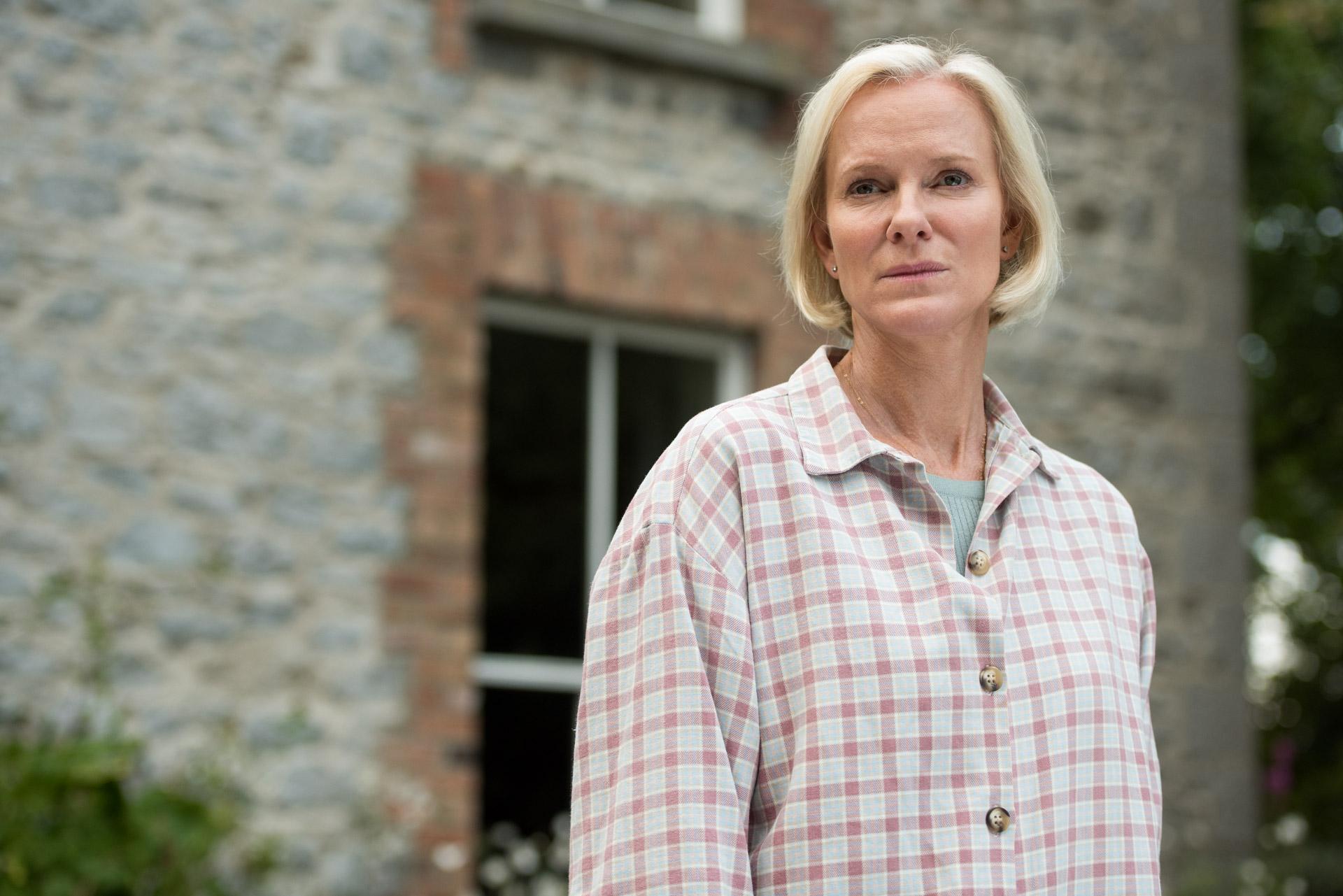 Alice Moffatt, played by Hermione Norris, quickly becomes a key suspect after a string of her lies start to unravel.

Firstly it turns out her relationship with her sister was far from rosy – they had in fact had a nasty row on the night she died, with a witness stating she saw her push her against a wall.

A series of aggressive text messages also passed between them.

Secondly, she has always wanted children of her own but was unable to have them.

She gave different accounts to the police about why she couldn’t conceive and it emerged that she had borrowed thousands from Tara for IVF. Tara later refused to give her any more money.

Following Tara’s death, Alice started looking after her children, insisting they call her mum, and telling them that their father hit their mum.

She also took over her wealthier sister’s estate.

Finally, her car was caught speeding near where Tara was on the night of her death – but the driver is later revealed to be her husband Rob. 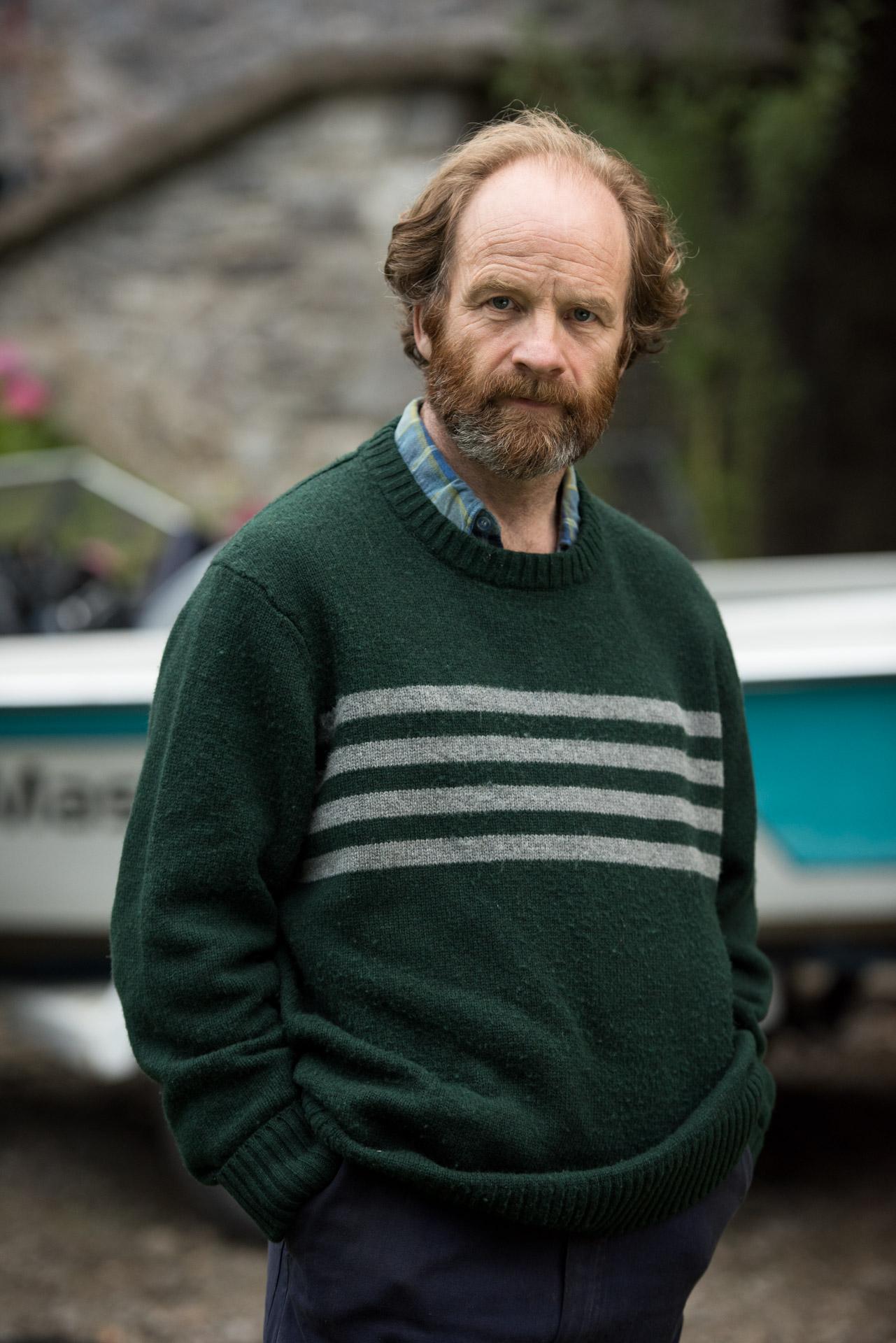 Rob Moffatt, played by Adrian Rawlins, initially appeared rather unassuming but by the third episode he was leaving viewers feeling a little uneasy.

Like his wife, he really wanted children and plays the doting dad to Tara’s kids, which was of course only able to happen once she died.

He is very good with knots – even the ones used to tie up Tara’s body – and he made no secret of disliking his wife’s sister.

Perhaps most importantly, he admitted that he was driving the car which was caught speeding near where Tara was on the night she died.

He claimed he was picking up anti-depressants for his wife at a late night pharmacy, but didn’t disclose this information until seven years later.

The cops begin to suspect him until they find out that he didn't use the tarpaulins used to wrap up Tara's body until months after her death. 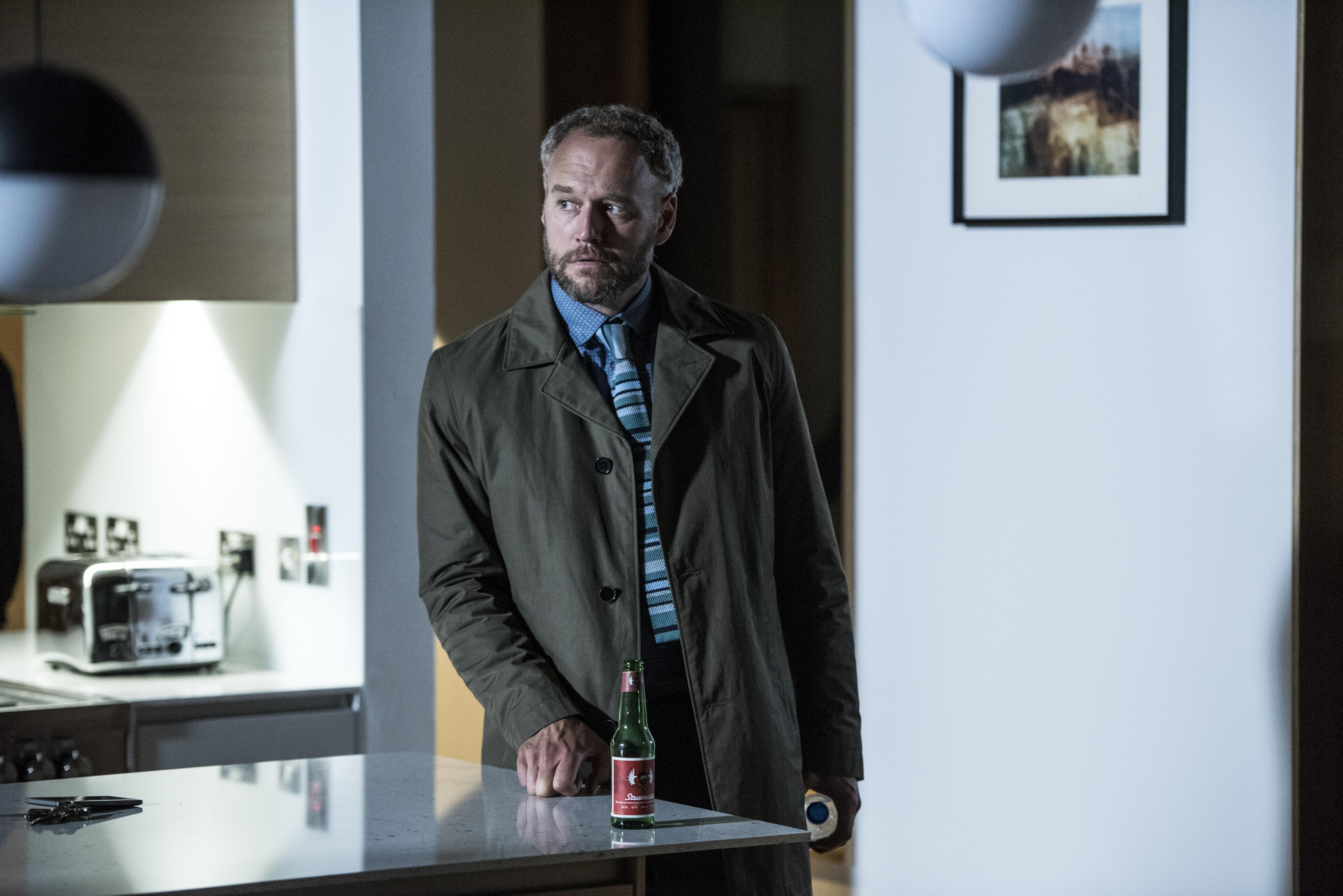 Tom Wilson, played by Elliot Cowan, was David's best friend but it turns out he was in fact having an affair with his wife Tara.

He kept that secret during the first investigation, as well as the fact that Tara made numerous attempts to see him after he ended their illicit romance.

He later claimed he was convinced that David knew about the affair and was concerned that his wife would find out so he lied about what time he left David’s house – to keep him locked up. Quite a drastic thing to do to your best friend.

Tom also admits he was the one who caused Tara’s cheek injury after he ‘accidentally’ hit her during a fight. 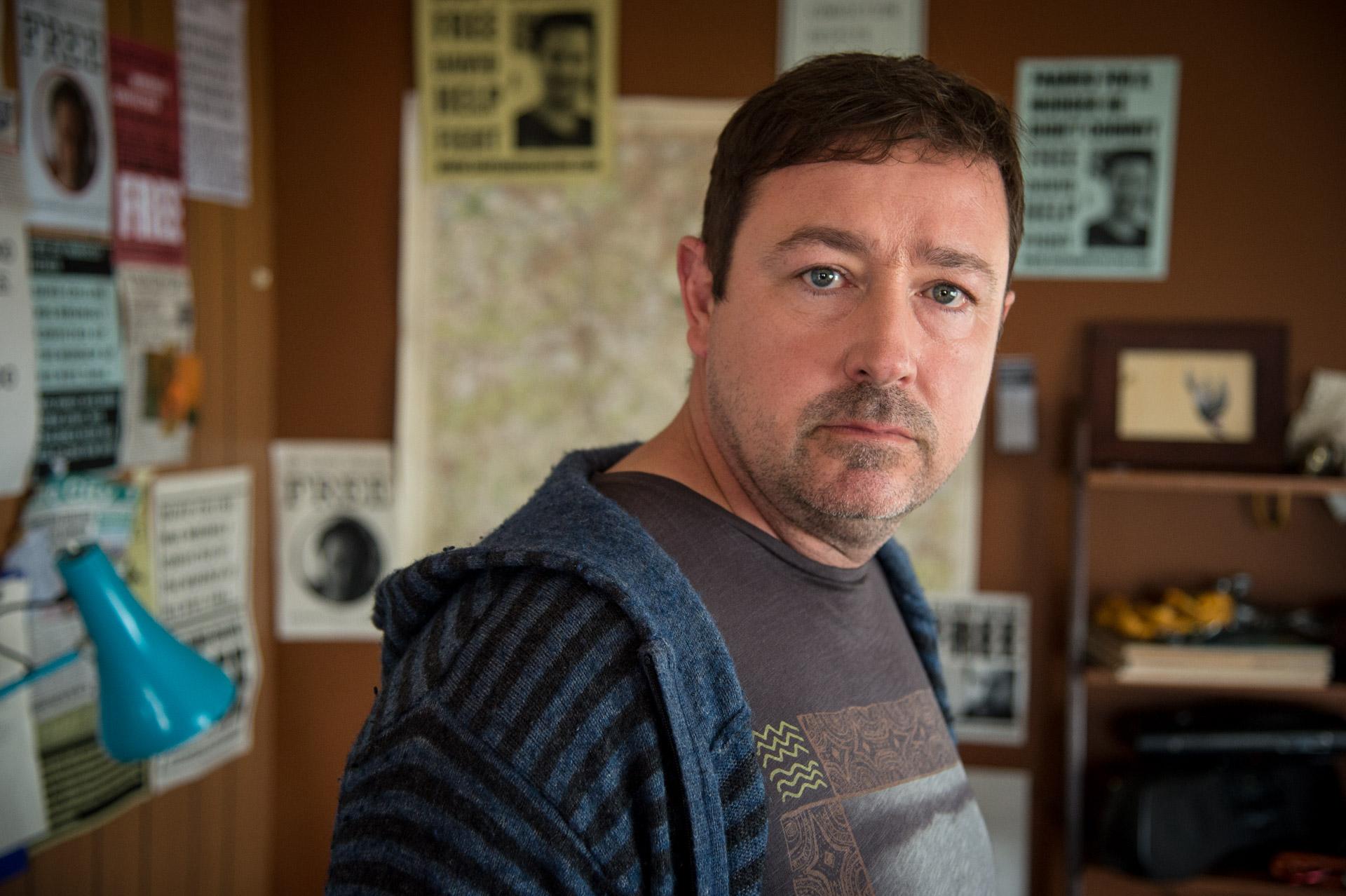 Phil Collins, played by Daniel Ryan, is the brother of David.

He has campaigned for seven years for his brother’s release and is there for him when the day finally comes, giving him a home and helping him with money.

He is very keen for his brother to put his past behind him.

Interestingly, he’s also very sure that Alice, Tom and Rob are not guilty of the crime – leading viewers to wonder what he knows that we don’t.

After DI Hudson arrives at his house to apologise to his brother, David, after it's proved he's innocent, Phil warns her not to return.

This causes the cop to show more interest in him and detectives then find he was in the area when Tara was killed.

David then discovers his brother has taken photos of himself hugging the cop, leading to her suspension from the case.

As suspicions grow, David finds a photo of Phil showing that he knows how to do a butterfly knot, which was used to tie up Tara's body.

Phil eventually breaks down and confesses saying he gave Tara a lift and after trying to kiss her she said she was "low but not that low".

The insult led to him killing her.

Is there a new series of Innocent?

Series two of the ITV drama begins TONIGHT (May 17) on ITV at 9pm.

The psychological drama was re-commissioned in May 2019 and filming started in September 2020 in the Lake District and Ireland.

Innocent will not follow on from the previous season as a whole new storyline has been developed by the show's creators.

But the premise of the hit show hasn't changed – it still features a character who has been released from prison early and must rebuild their life.

Viewers will not know if the lead character is guilty from the outset.