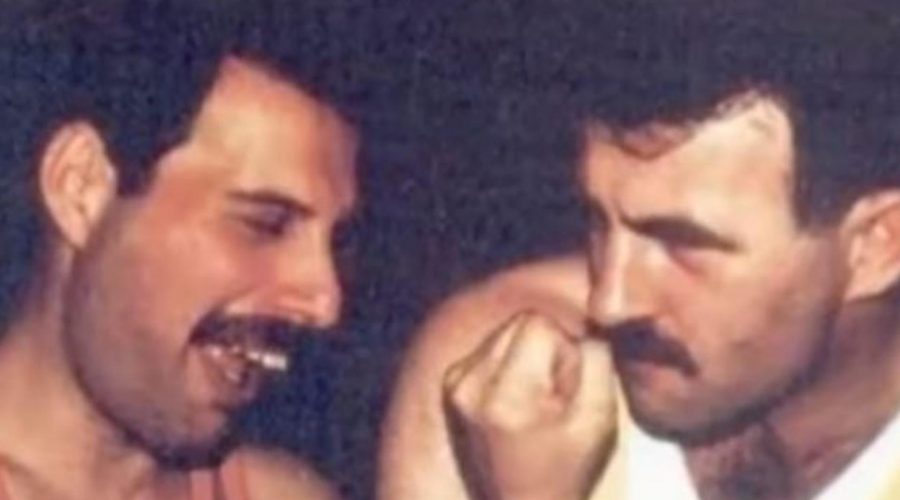 JIM Hutton and Freddie Mercury enjoyed several years together before the Queen singer died of AIDS-related complications on November 24, 1991.

But who was his partner, Jim Hutton, and how did the pair meet? Here's everything you need to know. 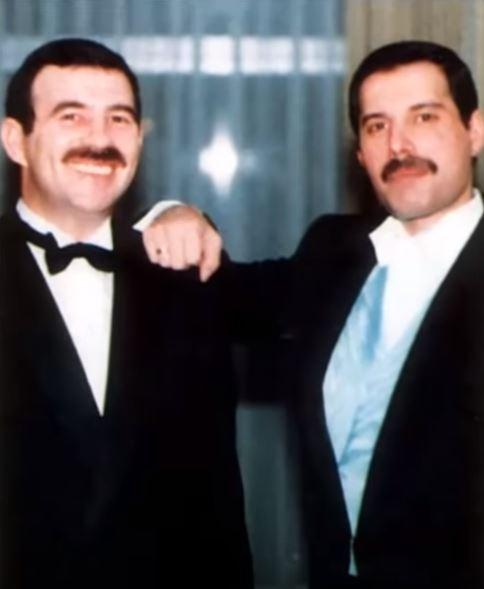 Who is Jim Hutton and how did he meet Freddie Mercury?

Jim Hutton worked as a hairdresser when he first met Freddie Mercury outside London gay club Heaven in 1985.

Mercury offered to buy Hutton a drink to which he refused as he was already dating someone else.

Fast forward 18 months later, they crossed paths again in another nightclub and hit it right off.

The two ended up living with each other for several years after they began dating in the 1980s.

They were never married (as gay marriage was illegal a the time), but both wore a wedding ring to show their commitment towards each other.

At the time of Freddie's AIDS diagnosis in 1987, he reportedly told Hutton that he would understand if he no longer wanted to be with him. 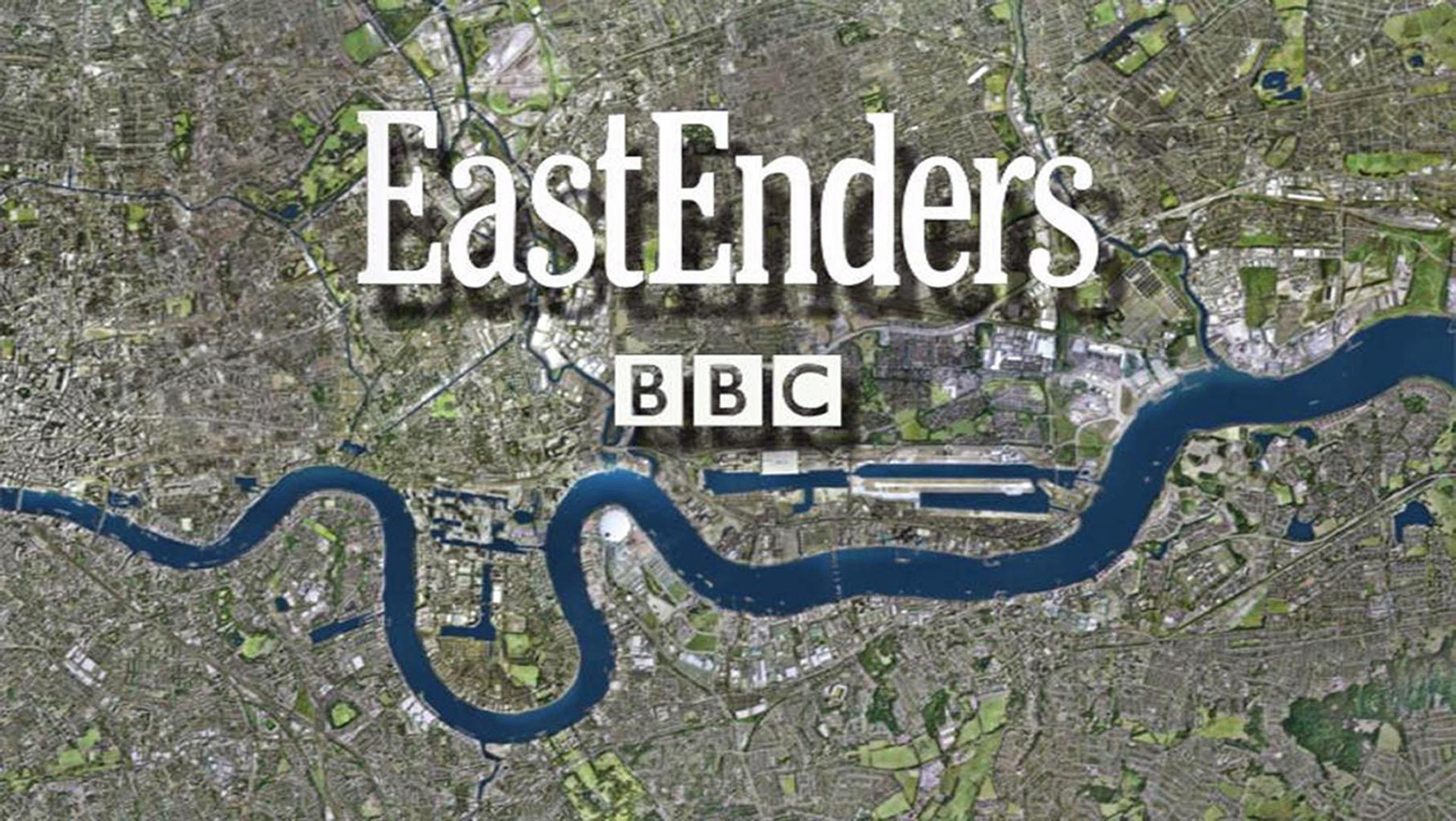 According to The Daily Beat, Hutton replied saying: "Don't be stupid, I'm not going anywhere. I'm here for the long haul."

Hutton ended up taking care of Freddie up until his death in 1991.

Three years after Freddie's death, Hutton released a book about his time with the singer titled Mercury and Me.

After moving into the singer's Kensington mansion he worked as his gardener and decided to stay away from the rock and roll lifestyle. 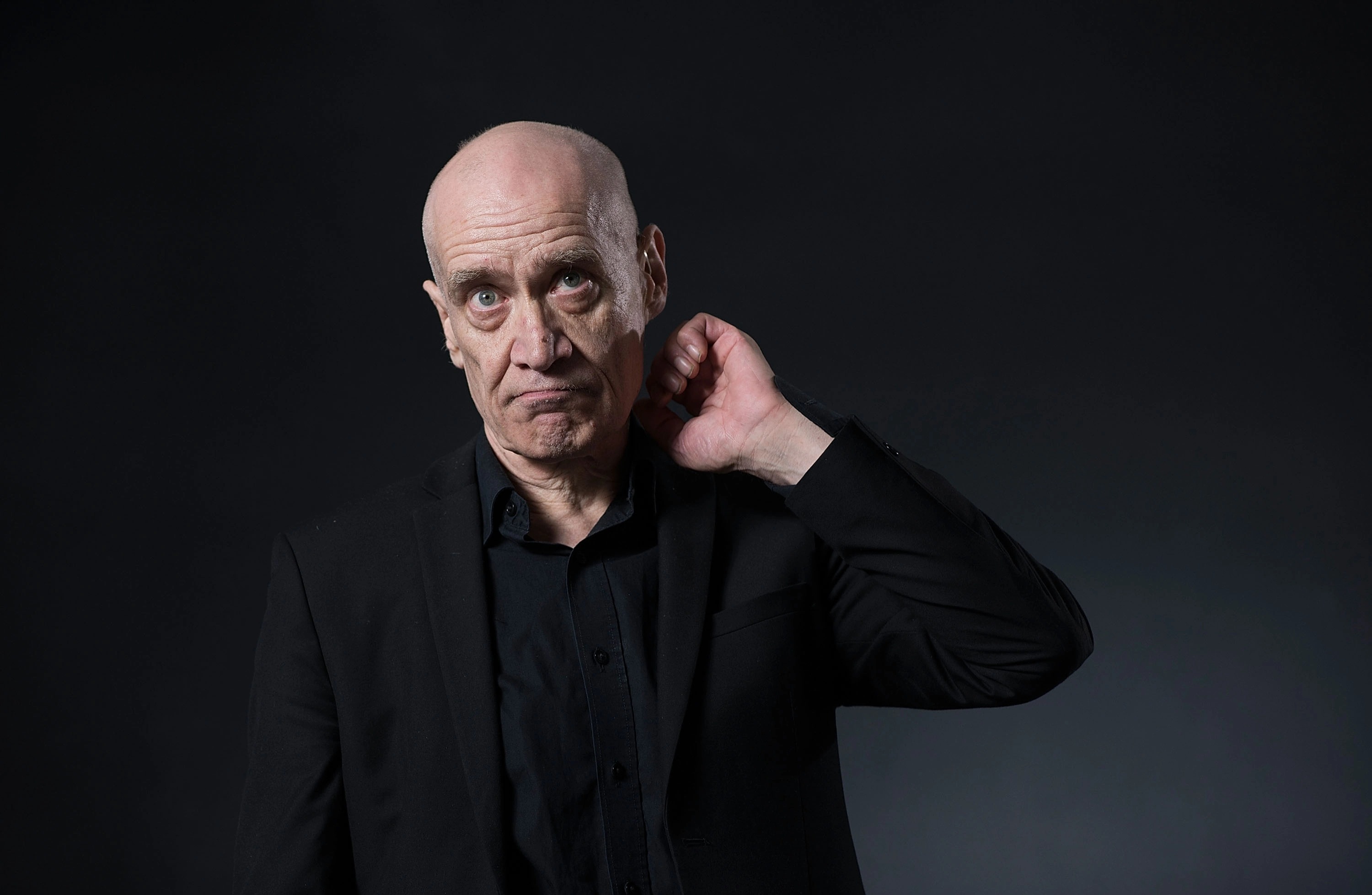 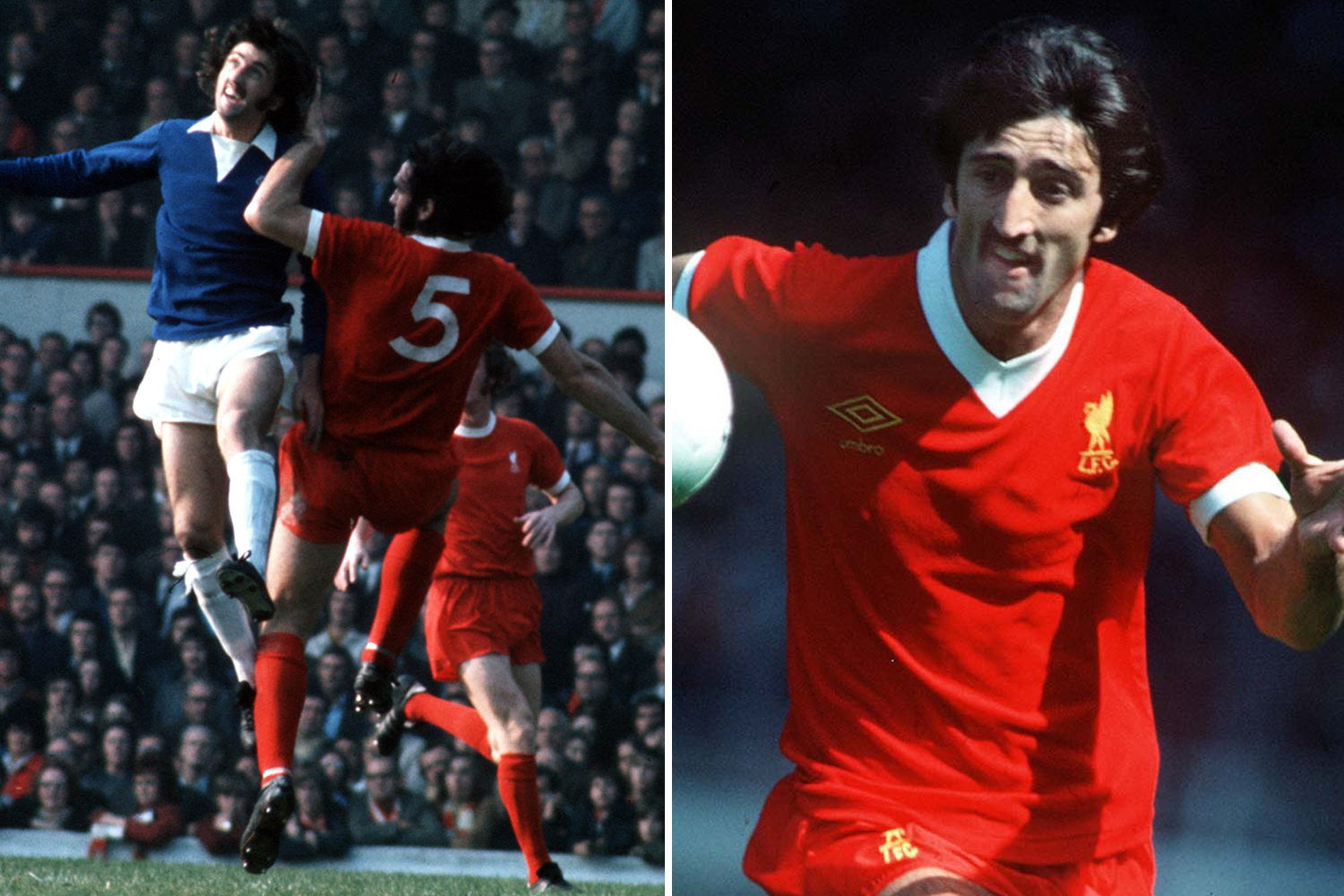 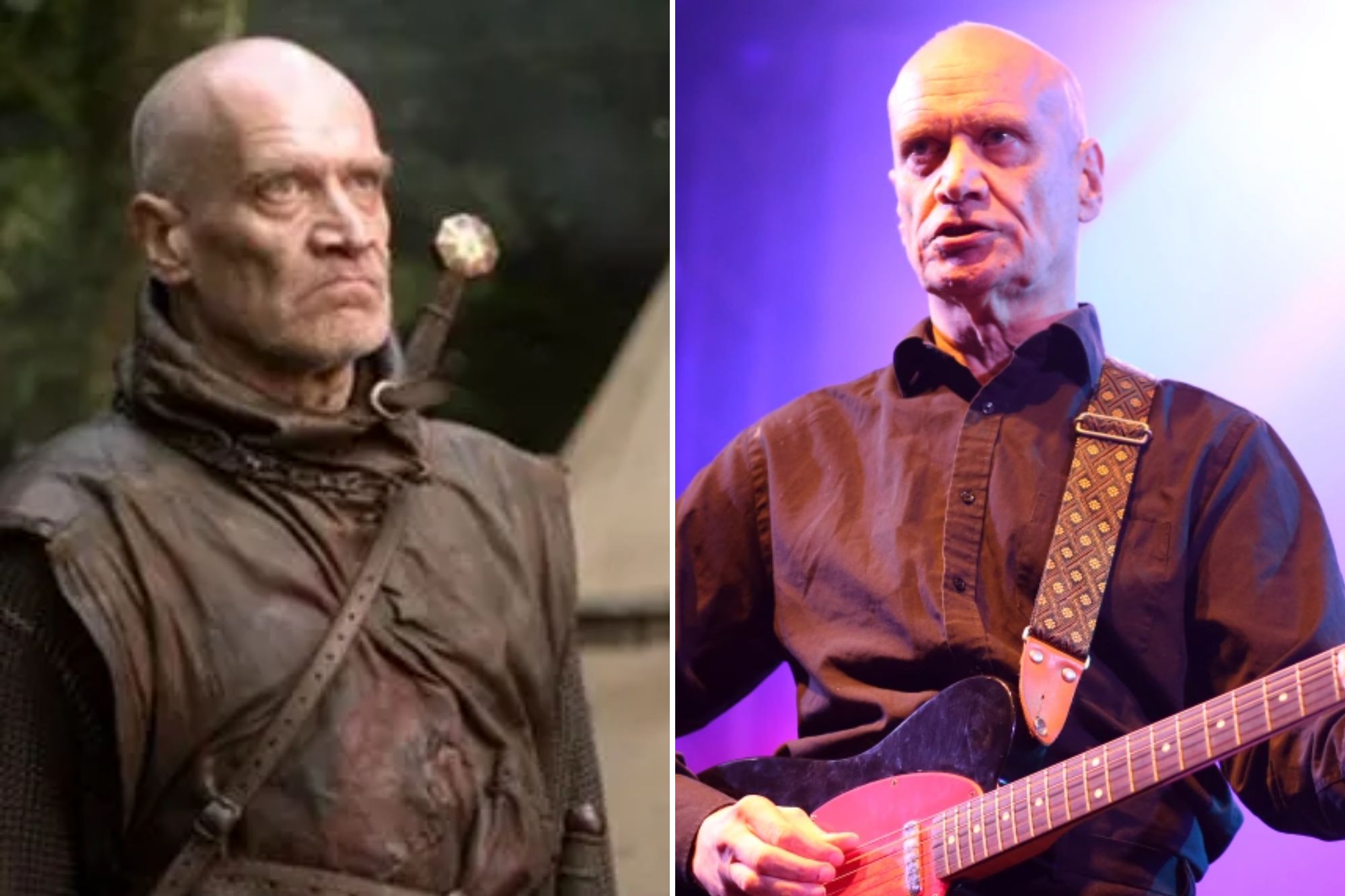 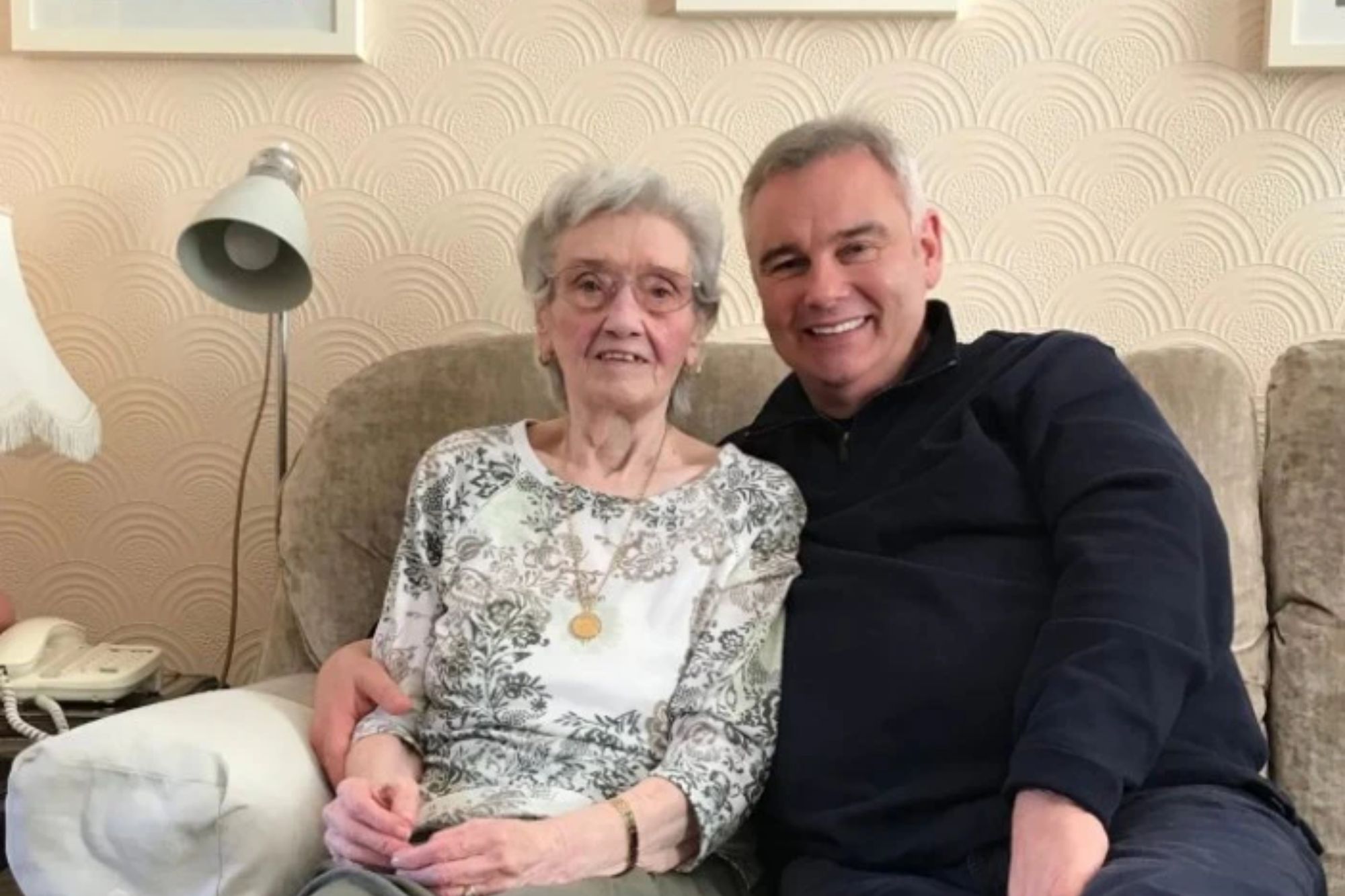 Eamonn Holmes emotional as he lays beloved mother to rest

What did Freddie give Jim Hutton when he died?

Mercury left £500,000 in his will to Hutton but gave his Garden Lodge to his friend and ex-girlfriend Mary Austin.

Austin – a woman Mercury had proposed to, but who called off any wedding after he admitted to being bisexual, took over the Lodge.

She reportedly kicked Hutton out, despite his claim that Mercury wanted him to stay there.

Where is Jim Hutton now?

Hutton went back home to Ireland, where he used the money left to him to build a home of his own. 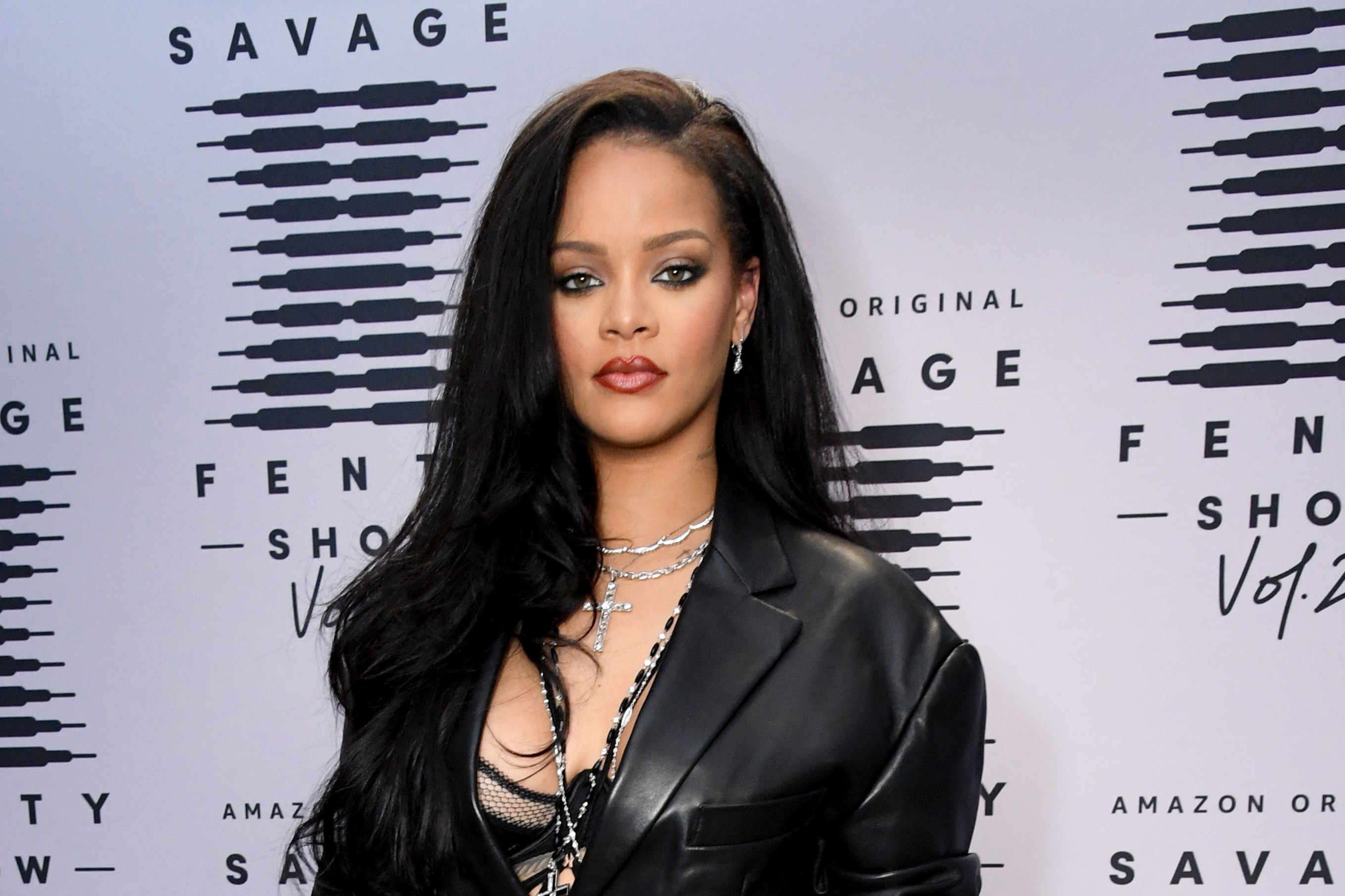 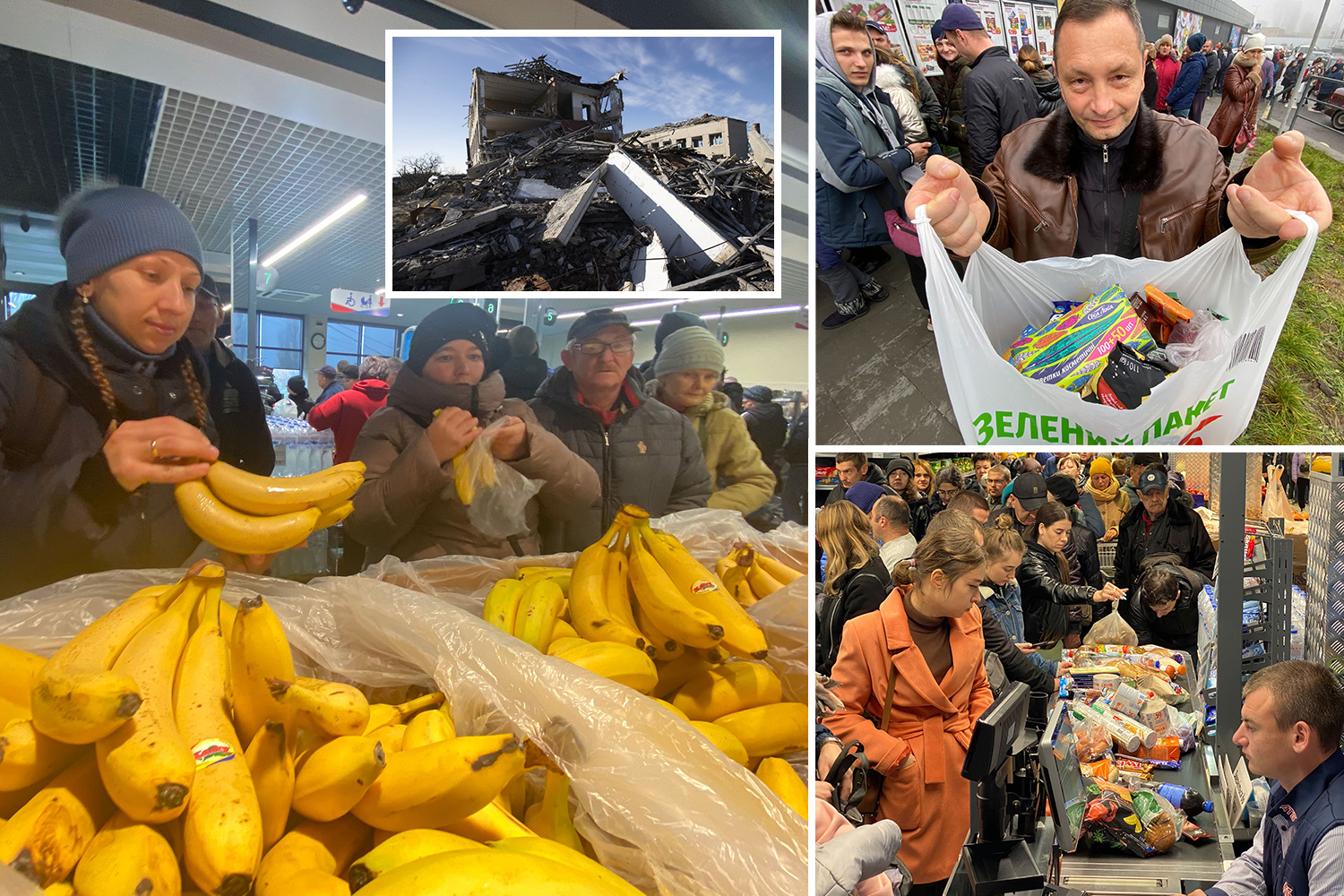 While he, like Freddie, suffered from HIV, his death was caused by lung cancer.