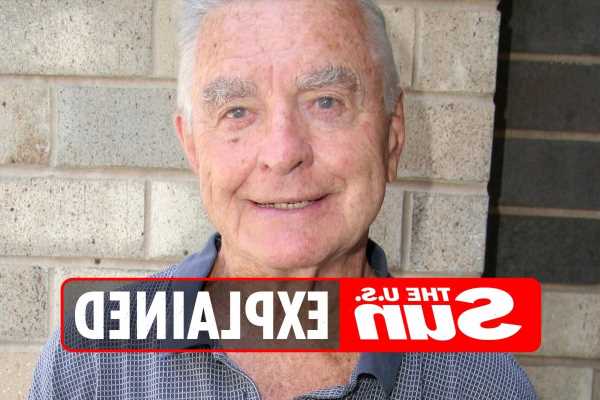 RAY MacDonnell passed away on June 9 while in hospice care in Chappaqua, NY.

He's survived by his wife, Patricia, and children Kyle, Daniel and Sarah. 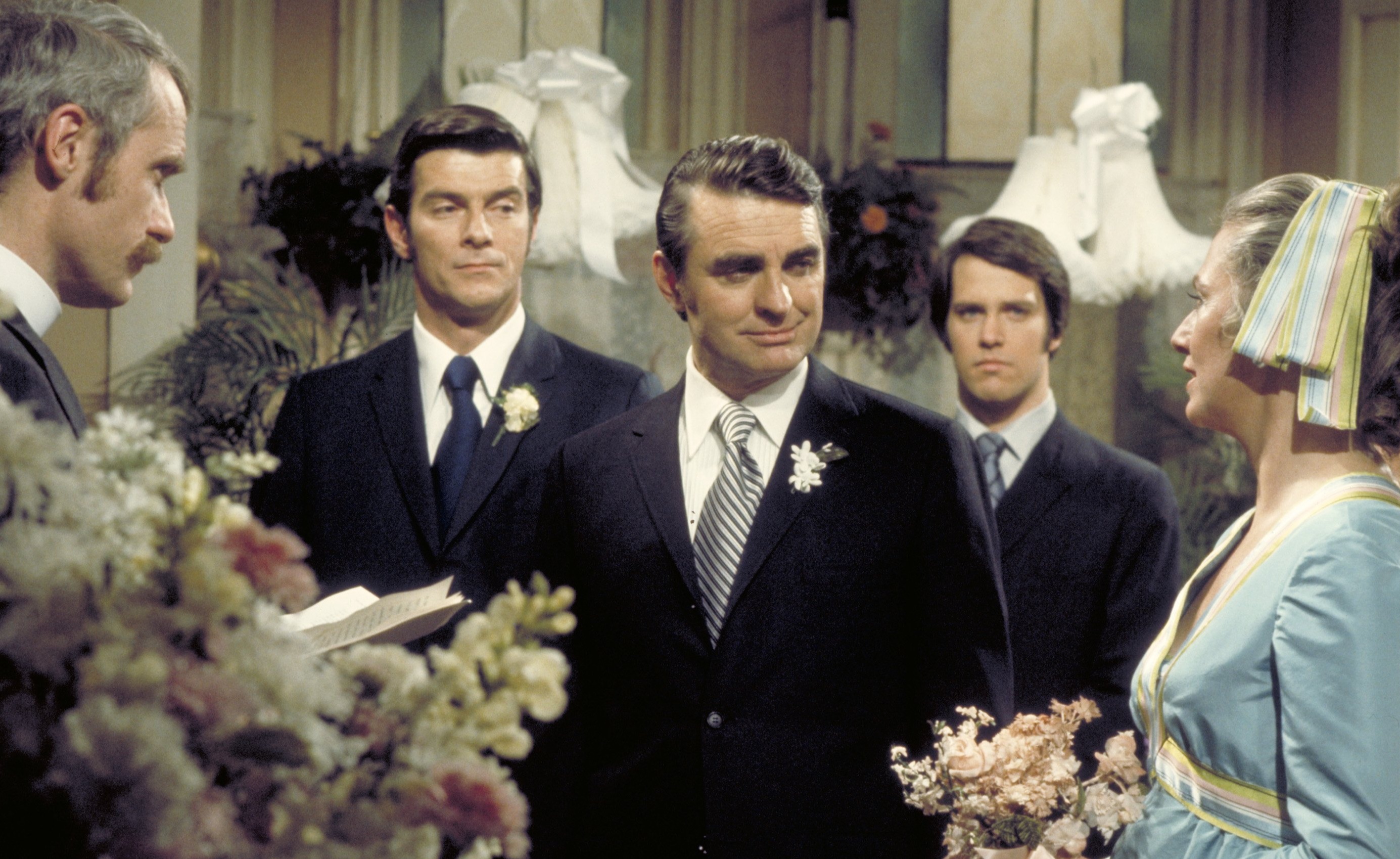 Who was Ray MacDonnell?

One of the original cast members of All My Children.

The actor attended London's Royal Academy of Dramatic Arts as a Fulbright Scholar before he began his television career.

Then in 1961, he starred on his first soap as Phillip Capice on The Edge of Night. 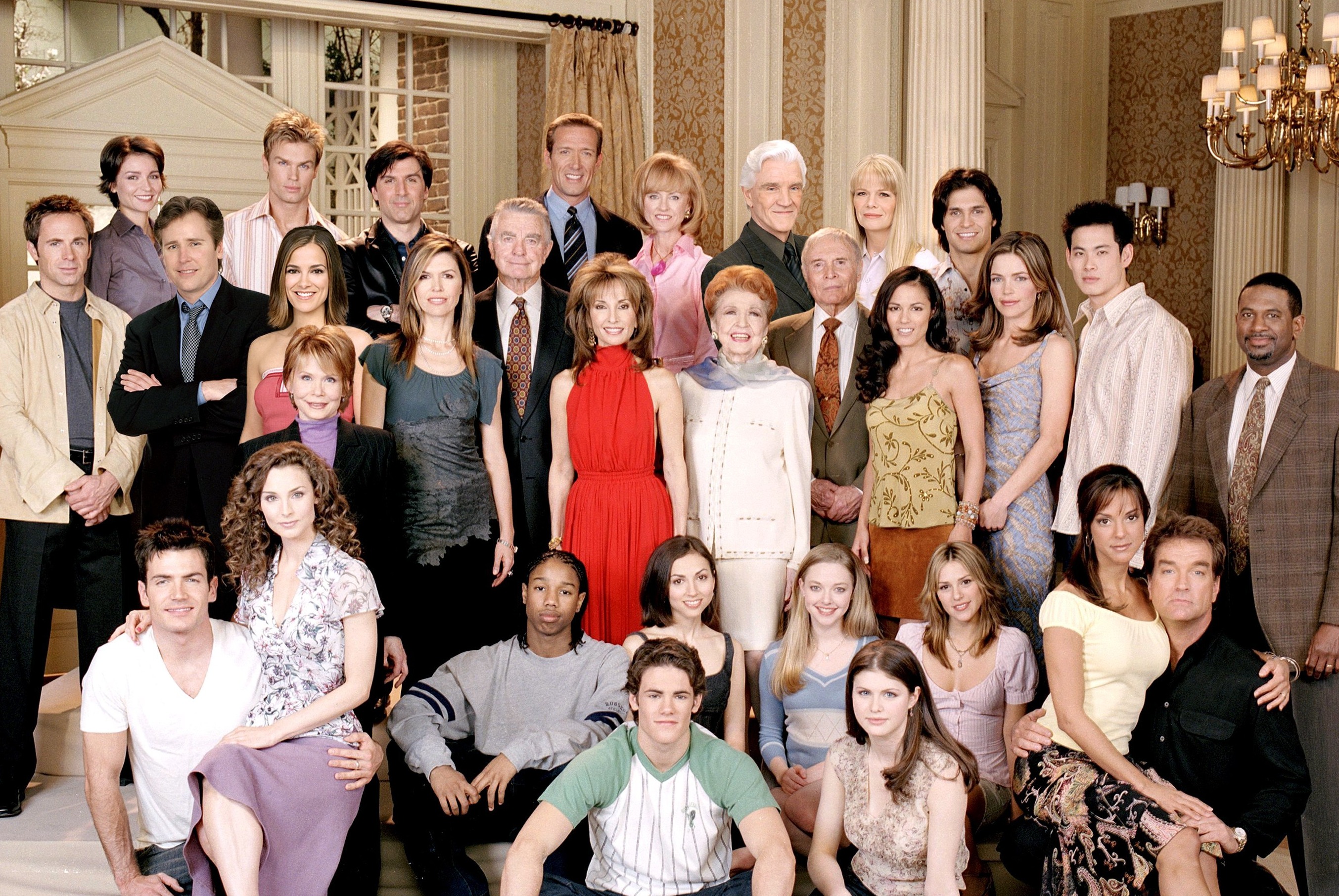 Nine years later, he found his place on All My Children, where he remained until he retired in 2009.

He briefly returned to his role in the build-up to the series’ highly-anticipated final episode in 2011 and then came back again in 2013 for the short-lived online reboot of the soap.

The soap actor played Joe Martin, a patriarch for one of the show's central families.

In 2004, MacDonnell received a Daytime Emmy for Lifetime Achievement in honor of his nearly 35 years on the show- at that time. 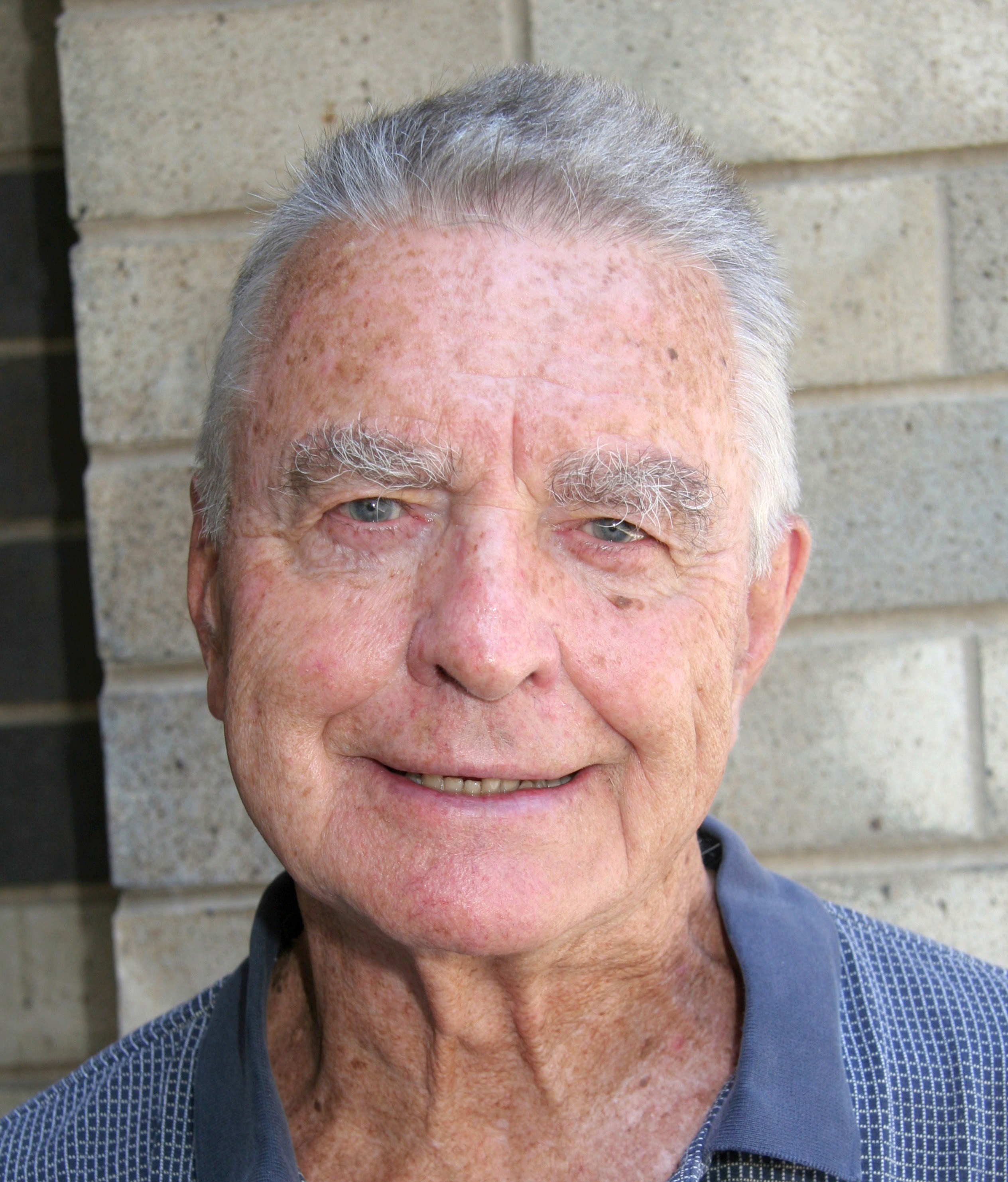 What was his cause of death?

His daughter Sarah confirmed that MacDonnell passed away of natural causes at his home in Chappaqua, NY.

She confirmed the news on Monday to Michael Fairman TV saying that  "there will be a private memorial with close relatives and family".

MacDonnell was 93 years old and under hospice care.

How long has All My Children was on the air?

All My Children was a soap opera that aired on ABC from 1970 until 2011 when it was canceled.

It was briefly revived as a web series in 2013 and rumors have continued to circulate that it will return again.

The show centered around Erica Kane and her long line of husbands in the fictional East Coast suburb of Pine Valley.

The daytime show was praised for covering social issues and topics like abortion, AIDS and same-sex marriage.

All My Children was nominated for a total of 573 awards and won 191.

Many popular actors appeared on the show including Kelly Ripa, Mark Consuelos, and Susan Lucci.

29/06/2021 TV & Movies Comments Off on Who was Ray MacDonnell and what was his cause of death?
Lifestyle