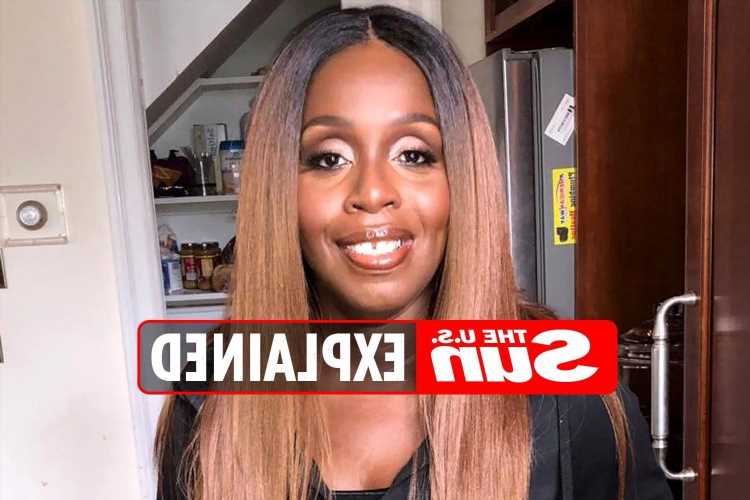 ANDREA Martin was an R&B soul singer who wrote songs for some of the top artists in the genre.

It was announced on September 27, 2021, that Martin had passed away. 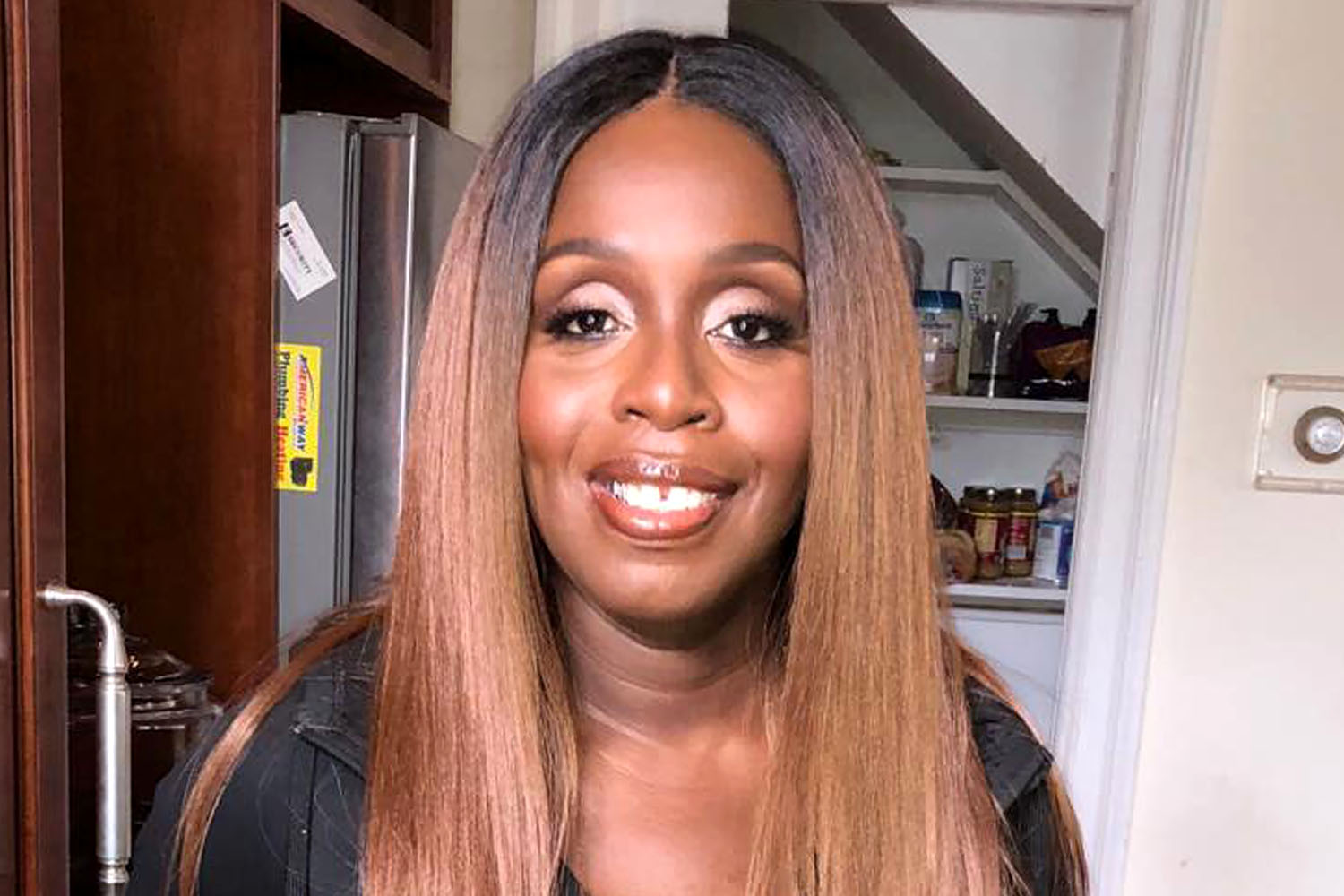 Who was singer Andrea Martin?

Andrea Martin was an R&B singer-songwriter and producer.

Over the course of her career, she wrote hit songs for R&B artists like Toni Braxton, Monica, Angie Stone, En Vogue, SWV, and Leona Lewis.

She appeared as a back-up vocalist on many of their albums. 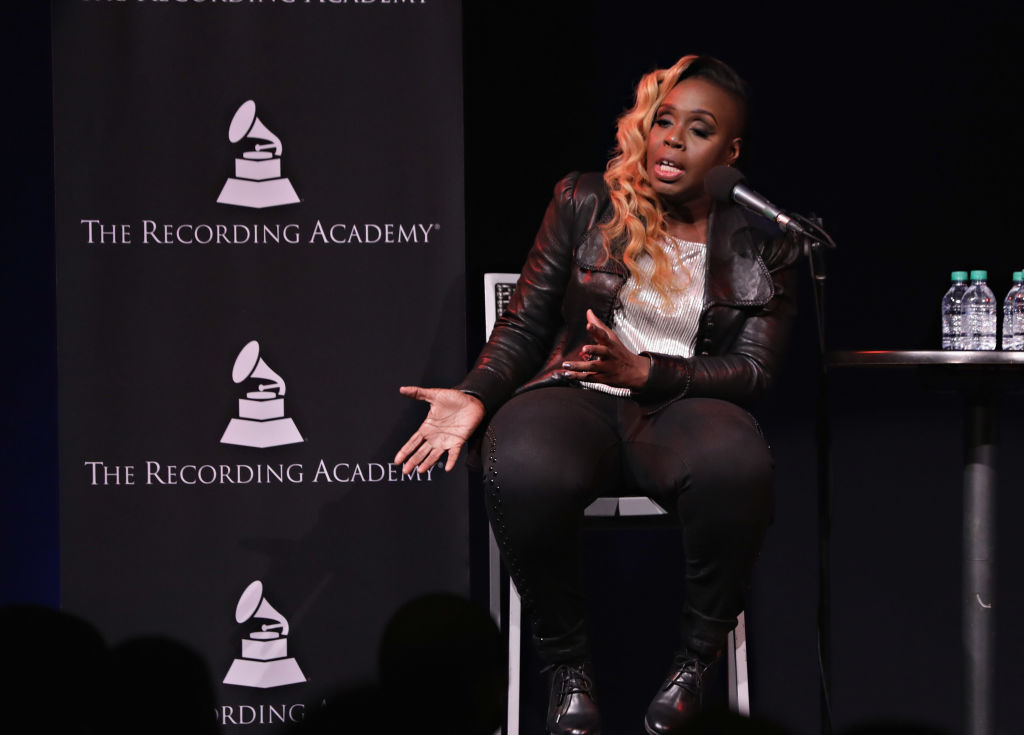 She graduated from Fiorello H. LaGuardia High School of Music & Art and Performing Arts in 1990.

After releasing The Best of Me in 1998, her single Let Me Return the Favor reached No. 82 on the Billboard Hot 100.

What was her cause of death?

Martin's death was announced in a statement shared to her Instagram Story.

"Dear Family and Friends, it is with a heavy heart we inform you of the passing of our beautiful Andrea Martin also known as 'Annie,' " the statement read. "Andrea will always be remembered for her passion and dedication to her family and friends. Her impact will continue to be felt and heard for a lifetime."

"We thank you in advance for your condolences, love, compassion and understanding during this time," the message continued. "Please limit calls as we are trying to finalize arrangements at this time, Once finalized, we will be sure to post arrangements.

Martin's longtime writing partner Ivan Matias also confirmed her passing in an Instagram story of his own.

Matias captioned a photo of Martin, "Rest in Paradise To Andrea Martin. My childhood friend & songwriting partner. She was extraordinary."

Martin's cause of death was not confirmed.

28/09/2021 TV & Movies Comments Off on Who was singer Andrea Martin and what was her cause of death?
Lifestyle