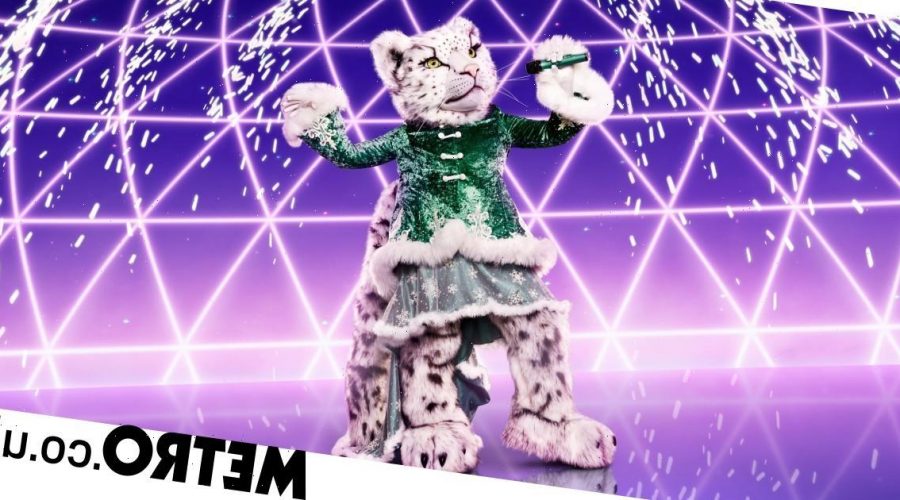 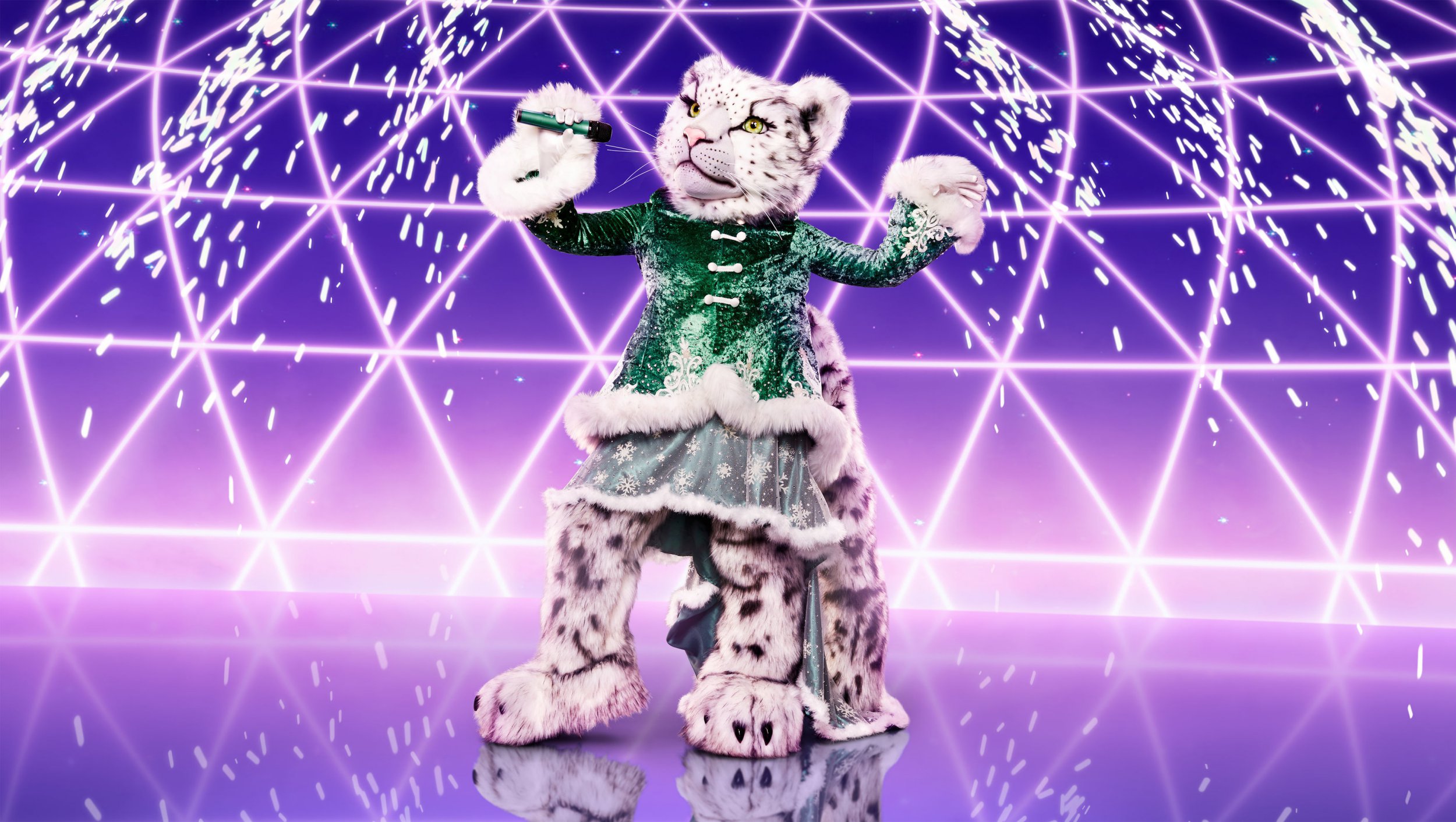 The second celebrity has been unmasked from The Masked Singer UK, with Gloria Hunniford being eliminated from the competition.

Judge Jonathan Ross managed to guess Gloria right, with the star telling him he’s too clever for his own good.

Gloria is best known for being a presenter and broadcaster, most recently appearing as a panellist on Loose Women.

Speaking to presenter Joel Dommett after she was unmasked, the star revealed: ‘I started to sing when I was seven and I hate to tell you but it was pre-television days. But I haven’t sung on a stage in something like 27 years.’

‘I couldn’t believe it when I was asked to take part,’ she said, joking that the judges didn’t like her costume enough to keep her.

Gloria performed Shirley Bassey’s Big Spender on the show, performing once again when she was unmasked.

Asked why she chose to take part, the 81-year-old explained: ‘I’m of a certain age and it was a challenge. It sounded like a lot of fun and I thought I’d like to try it.’

Gloria went on: ‘Even to this day only three people in my family know.  You get the point that you are so afraid of mentioning it that as time passes, you look back and think did I actually do that.’

One clue referred to Gloria’s hatred of water, which she revealed stemmed from her not being able to swim.

Another showed a note from James Bond star Sean Connery, with Snow Leopard saying her work is her ‘bond’, which referred to Gloria having interviewed most of the actors to have played Bond.

The Masked Singer continues on Saturday at 7pm on ITV.

03/01/2022 TV & Movies Comments Off on Who was the second celebrity unmasked on The Masked Singer?
Lifestyle