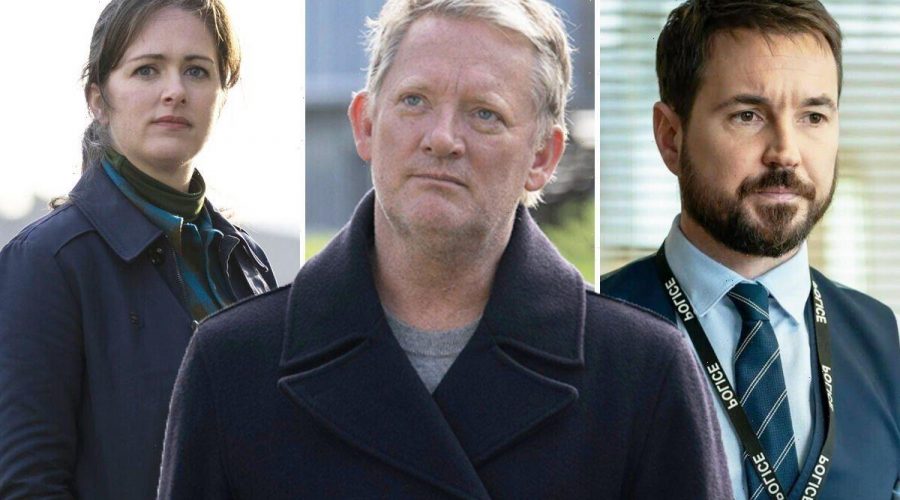 Shetland season seven has been one to remember with a plethora of unexpected plot twists, a near-death experience and a gripping mystery to solve. This series, in particular, will be unlike any other though as it will say a fond farewell to actor Douglas Henshall as DI Jimmy Perez who is making his exit from the drama. Since the announcement earlier this year, fans have been speculating who could fill his shoes in the next series.

The BBC revealed that there would be plenty more to come from Shetland as it was given the green light for season eight.

Sadly, DI Jimmy Perez (played by Douglas Henshall) will not be returning as the actor simultaneously stated he would be leaving for good.

Of course, with another season on the horizon, the future is still looking bright for Shetland, despite Henshall’s surprising announcement.

So who is currently in the running to take over as the leading star of this hugely popular mystery drama? 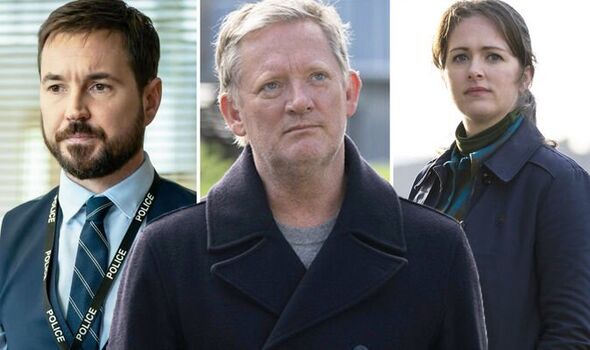 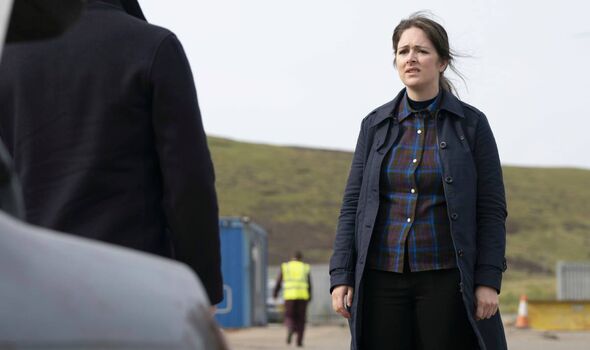 Who will replace Douglas Henshall in Shetland?

DS Alison “Tosh” McIntosh (Alison O’Donnell) is Jimmy’s right-hand woman, having been by his side for every investigation.

She initially struggled to fit into the close-knit community of Shetland but has been able to flourish with guidance from Jimmy.

Fans have been theorising that it would be a great next step for the show if Tosh were her mentor’s successor.

One person tweeted: “There’s been plenty of speculation about who’s going to take over from Jimmy Perez (Douglas Hensall).

Another added: “I have a theory about #Shetland I predict that after Perez leaves this season, Tosh will replace him for the next season as head of dept.” (sic) 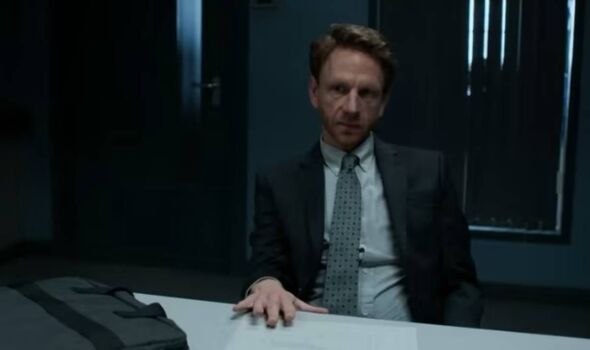 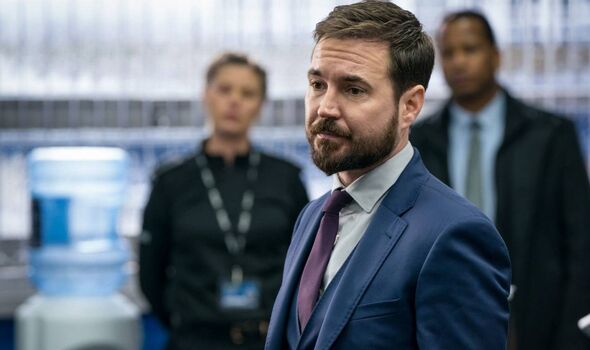 He is first seen in episode four when Jimmy starts investigating the exploding caravan that almost killed Tosh, calling upon Fraser for his assistance.

Actor Ferguson has been onscreen since 2002 in various minor roles in shows such as Taggart, Doctors, Line of Duty, Outlander and The Ipcress File.

But could Shetland be his chance to step into the spotlight as its new star?

DON’T MISS…
Royal editor on why Queen’s procession will start at exactly 2.22pm [ROYAL]
Will there be another series of Shetland? [EXPLAINER]
What time is Shetland on tonight? [RELEASE TIME]

Many fans think that a new character with a very familiar face is going to take over.

While he has an English accent in the beloved series, Compston is Scottish, previously showcasing his real accent in The Nest.

There has been plenty of support from viewers who are keen to see Compston join the Shetland cast.

User @scarymonstertwo tweeted: “Someone suggested to me that @martin_compston should take over from you next season of Shetland…and now I can’t stop thinking about it.”

Fan Haldane Williamson seconded: “I reckon @martin_compston would be good as the new lead in #Shetland do u agree @djhenshall #Shetland.”

So could fans be right that one of these three actors be introduced as Jimmy’s all-important replacement?

Shetland season 7 concludes on Wednesday, September 14, at 9pm on BBC One.

14/09/2022 TV & Movies Comments Off on Who will replace Douglas Henshall in Shetland? Top 3 favourites
Lifestyle