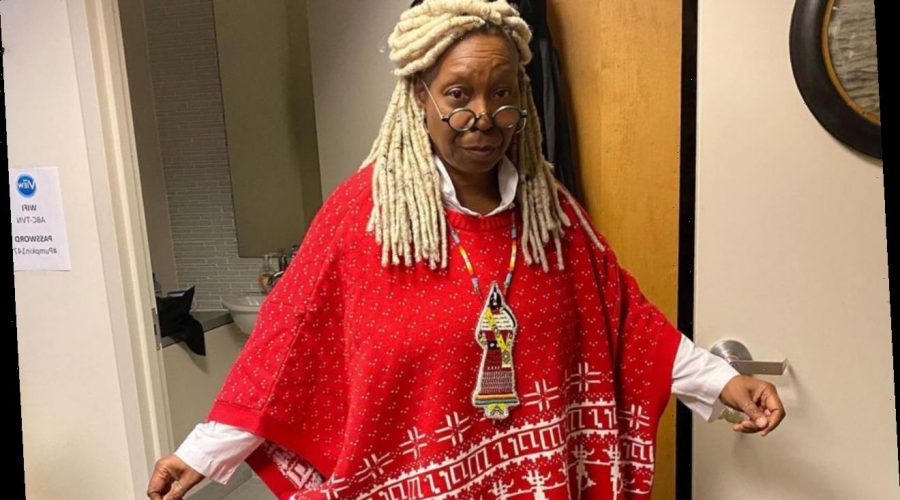 Opening up about her dream of bringing the long-running cult sci-fi series Stateside, the ‘Ghost’ star claims to have pitched the spin-off idea to former ‘Doctor Who’ Tom Baker.

AceShowbiz –Whoopi Goldberg has a dream of becoming the first American “Doctor Who“.

The “Ghost” star admits she has always been a fan of the long-running cult sci-fi series and even pitched the idea of a U.S. spin-off to former Doctor Who Tom Baker.

Speaking to The Daily Star, she said, “I wanted to be the first female Doctor, but they have one…”

Whoopi reveals her idea to bring the show Stateside was rejected by TV bosses, but she has never given up on her dream of leading the cast of the series, “(It could be) the American version of Doctor Who ends up in New York – and it’s me,” she adds. “We don’t have a Doctor Who. We don’t have that character who is travelling through dimension and time, and being an observer… The idea of that just so made me happy. But they (TV executives) were like, ‘Um, no!’ So I was like, ‘OK, I’m cool. I understand.’ “

But that didn’t end Whoopi’s dream, “I always hope, when I come to England, the BBC will say, ‘Hey, we want you to do something (on Doctor Who)’. I would love that… I’m still dying to do Doctor Who.”

“Doctor Who”, meanwhile, may soon need to find a new incarnation of the title character. It’s recently reported that Jodie Whittaker is gearing up to leave the series after the current 13th season.

“It’s all very hush-hush but it is known on set that Jodie is leaving and they are gearing up for a regeneration,” a source told Britain’s Daily Mirror newspaper. “Her departure is top secret but at some point over the coming months the arrival of the 14th Doctor will need to be filmed. It’s very exciting.”