KYM Marsh has come a long way since her days with Hear' Say and is now a household name thanks to her work in Coronation Street.

However, she quit her role as Michelle Connor after 13 years in February 2019. 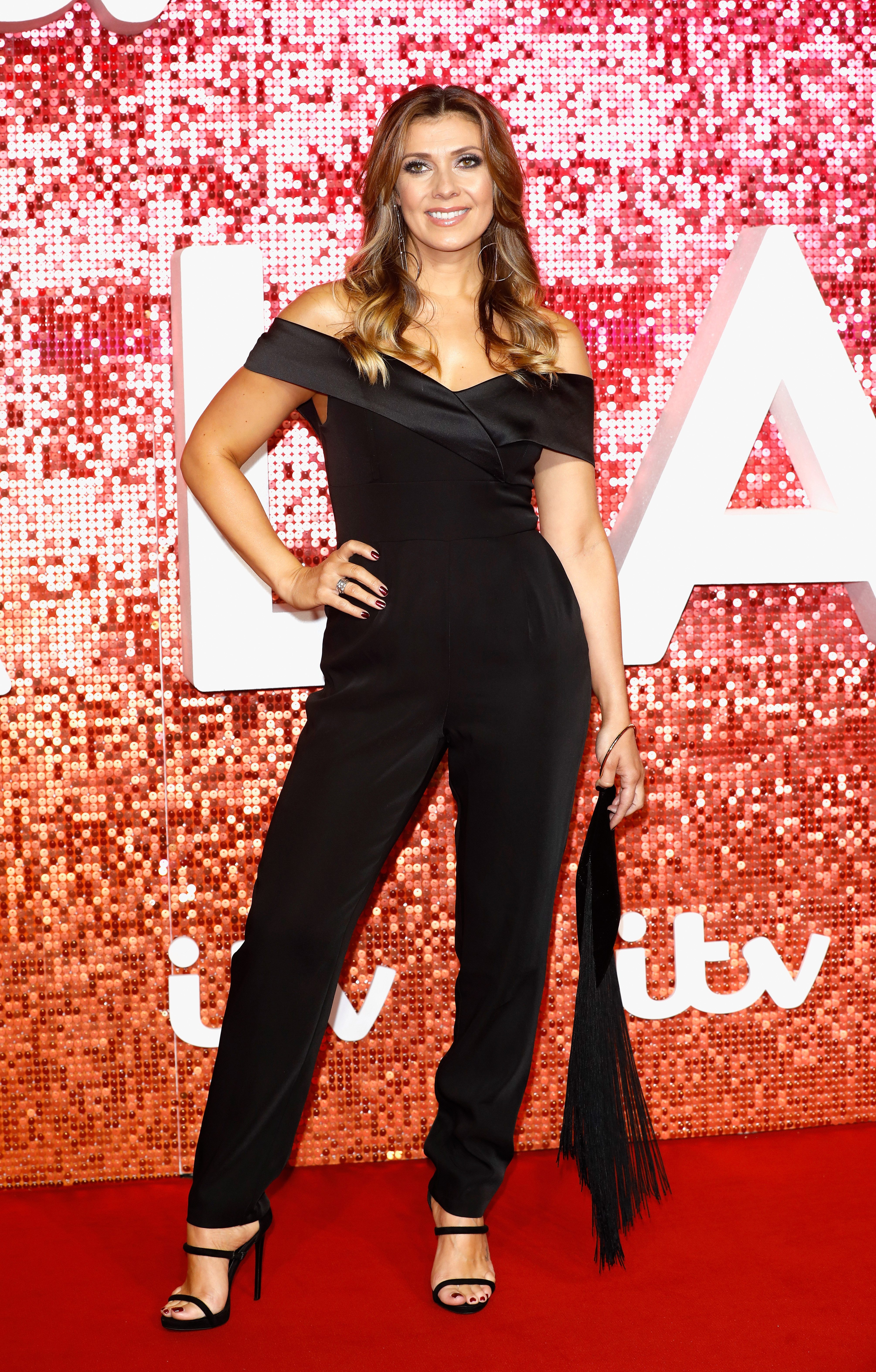 Who is Kym Marsh?

The 44-year-old originally found fame in the band Hear'Say, which was created as part of ITV talent show Popstars in 2000.

The band had a Number One single with Pure and Simple but after just a year-and-a-half in the band, Kym quit the group and launched her solo career in 2003, but was dropped by her record label after only one album. 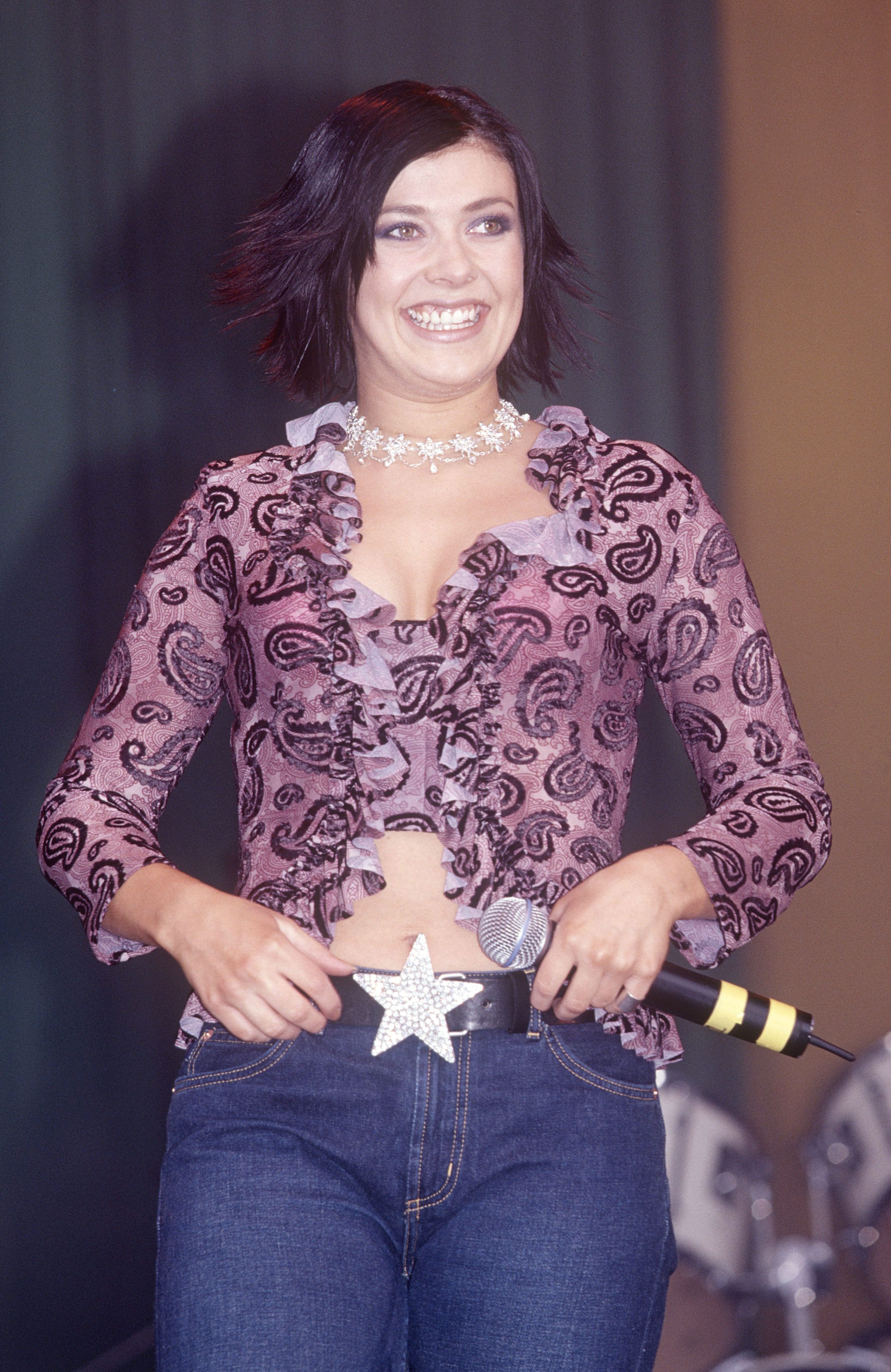 It was confirmed in February 2019 that Kym had decided to leave Corrie after 13 years.

She said at the time that she wants to "explore other roles".

However, she later revealed anther reason behind her decision.

Speaking to OK! Magazine in March 2019 she said she wanted to spend time with her first grandchild.

She said: “Another big factor in my decision to take a break from Corrie is the impending arrival of my grandson. I’m looking forward to having more time to spend with him and Emilie after he’s born this summer.

“Other actresses from the show have gone on to do other incredible acting work, so who knows! It’s scary but I’m also really excited about what the future holds.”

Kym's last episode as Michelle Connor was in December 2019. 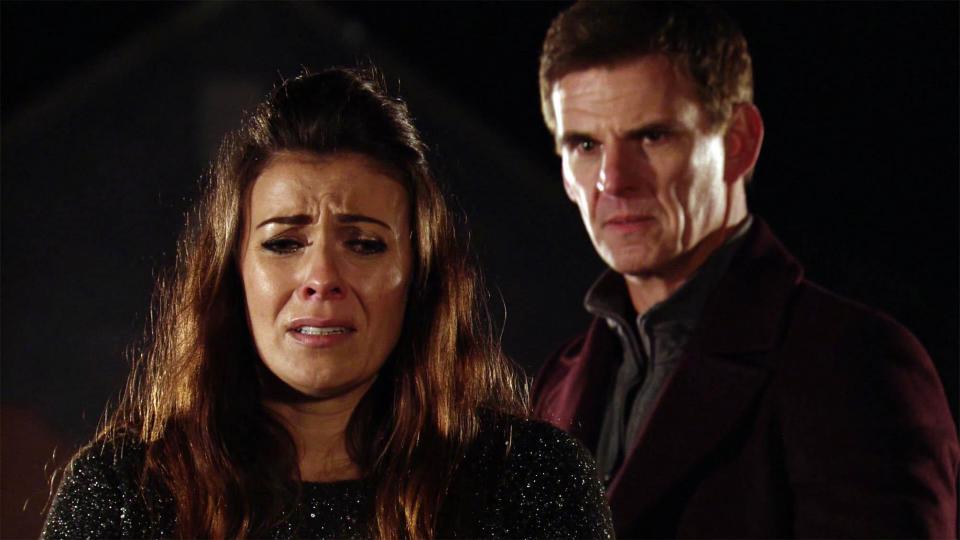 Why did Kym quit Hear’Say?

Kym quit the band Hear’Say to go solo after furious rows with the other four members.

She won a place in the band when it was formed on ITV reality series Popstars in 2001.

But the former singer left the group in 2002 after falling out with the band members Danny Foster, Noel Sullivan, Suzanne Shaw and Myleene Klass.

The group were said to be at each other's throats throughout the entire time they were in the chart-topping band.

But the final straw came after Kym refused to go to Oman to perform for British troops and a newspaper got wind of the story.

Kym was asked by a newspaper for comment and she was so angry she declared she had quit.

Is Kym married and how many children does she have?

She has had four children – Emilie Mae, David Ryan, Polly, and Archie.

Unfortunately, Archie was born only 23 weeks into the pregnancy and did not survive.

The loss of Archie later had a strange parallel to the loss of her character Michelle's child in 2017 – something Kym admits was difficult.

The actress is currently in a relationship with Army Major Scott Ratcliff.

The pair have been dating since June 2018.

27/12/2020 TV & Movies Comments Off on Why did Kym Marsh quit Coronation Street? – The Sun
Lifestyle