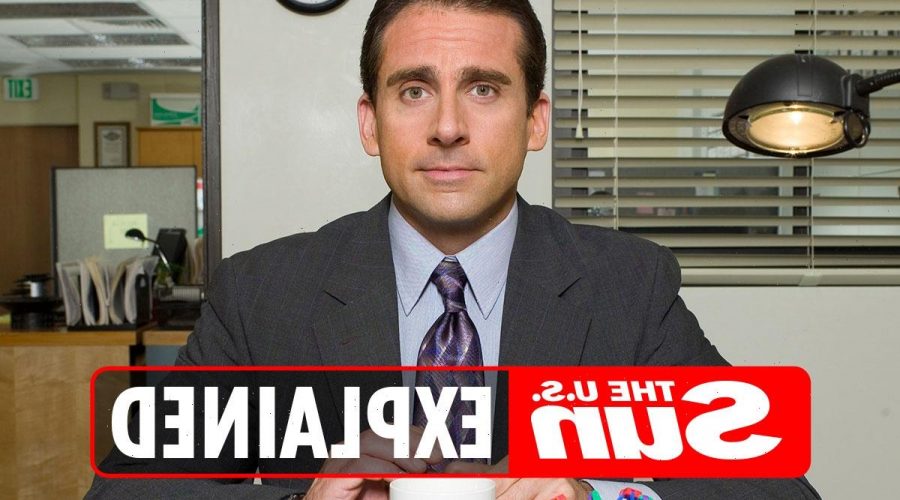 STEVE Carell left hit sitcom The Office behind in 2011, despite the show's massive success and the fact that his character was a fan favorite.

Carell announced that he would be leaving back in 2010 after the show's seventh season. But why did he go, and could the show ever return? Here's everything we know…

Why did Steve Carell leave The Office?

Steve Carell, who played bumbling branch manager Michael Scott, joined the show in its' very first season back in 2005 – which consisted of just six episodes.

The mockumentary style show initially received mixed reviews from critics, but went on to develop a cult following and would eventually run for nine series.

However, Carell, once a staple of the show, left at the end of series seven – citing a need to spend more time with his family.

"I think it's a good time to move on," the star said at the time, before dismissing any notion that he might return to the series.

Carell's absence appeared to be felt on the show and the eighth series was met with largely negative reviews and criticized for a dip in quality.

Not long after, it was announced that series 9 would be The Office's final installment.

Despite Carell's insistence that he was leaving the role of Michael Scott behind for good, the comedian did eventually agree to make a brief appearance in the show's finale and has even hinted that he might be open to a reunion. 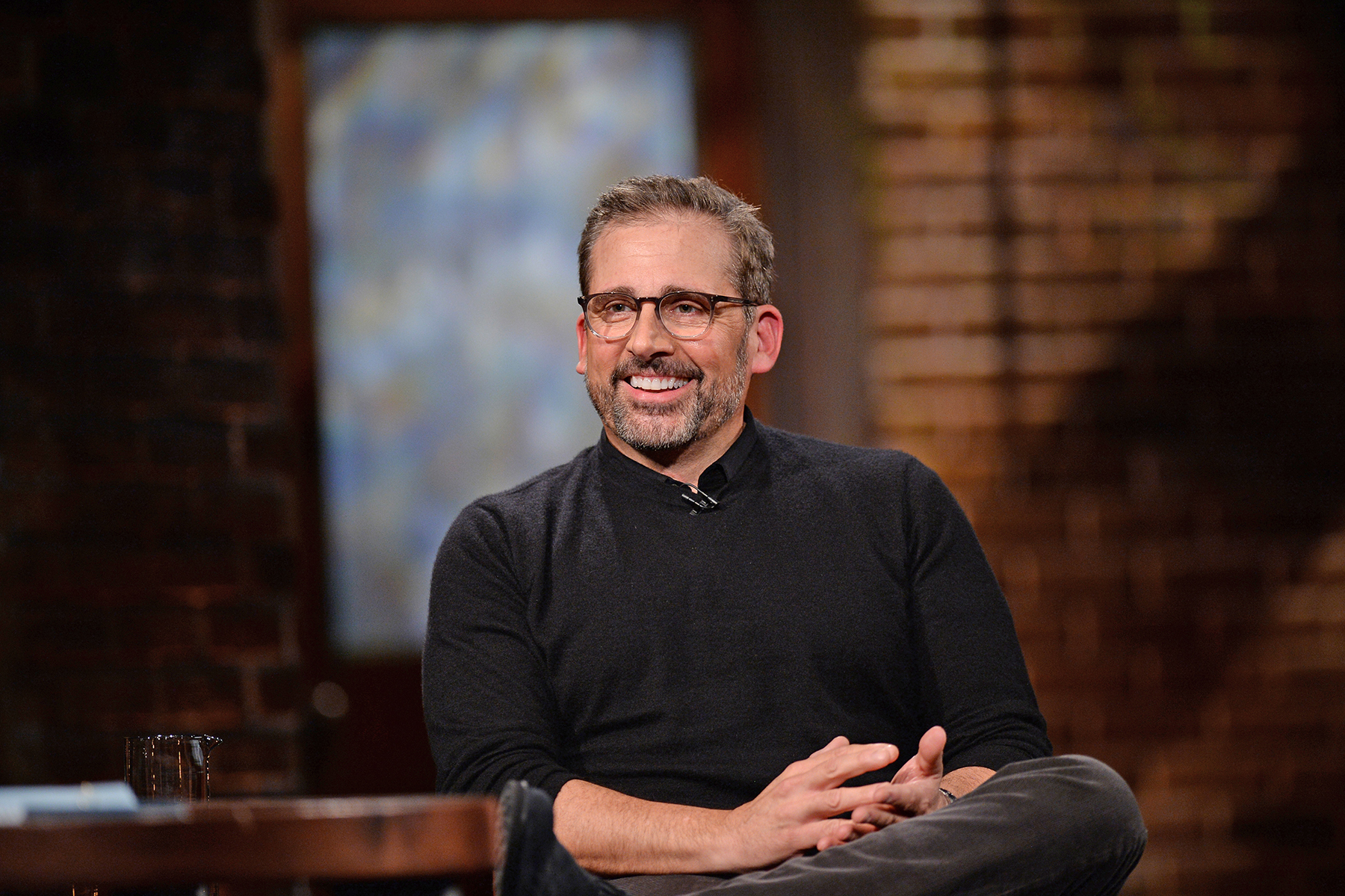 Will The Office ever come back?

NBCUniversal, who produced the show, have made it clear that they would be open to a reboot or revival after the series found new success on streaming services.

Susan Rovner, the content chief at the broadcaster, told Deadline that "whenever Greg Daniels (who developed the show) wants to do one, we're standing by."

Daniels, who has also worked on Space Force and Parks & Recreation, further fuelled speculation by suggesting in January 2021 that the audience is "more open" than ever to a reunion or reboot – however, he hastened to add that nothing is in the works at the moment.

It also looks like he's currently all tied up in the creation of a brand new dating show My Mom, Your Dad for HBO Max, which will see college-aged kids set up their parents.

29/11/2021 TV & Movies Comments Off on Why did Steve Carell leave The Office?
Lifestyle