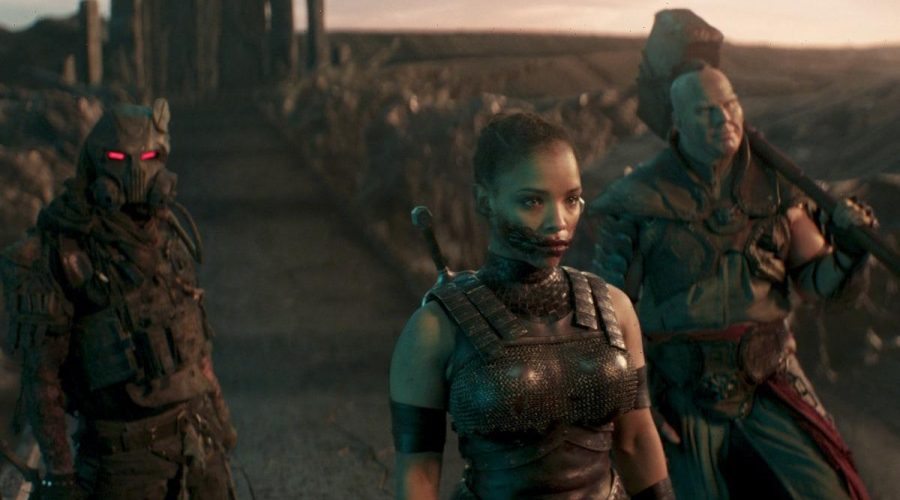 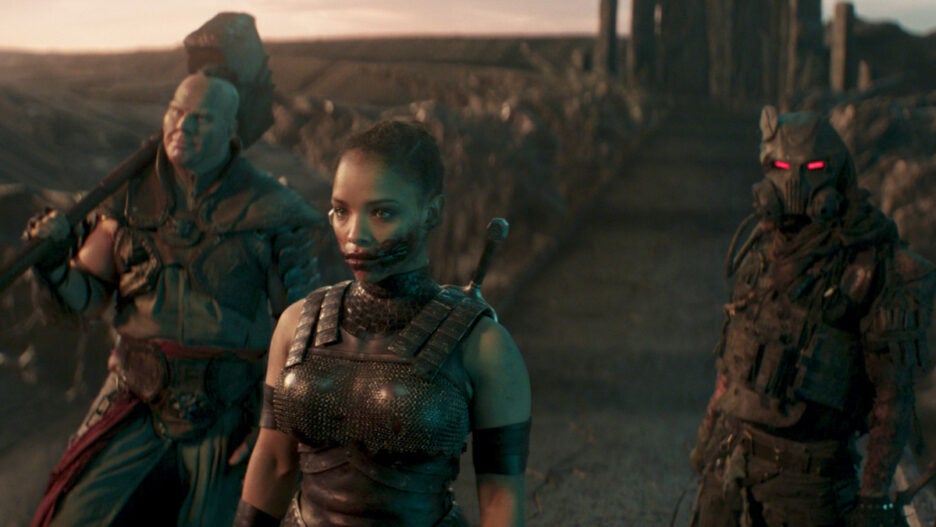 No matter who you picked to win in “Mortal Kombat” you were wrong. But that’s solely because, at the end of the day, the Mortal Kombat tournament wasn’t actually part of “Mortal Kombat.” And that’s a little weird, right?

Now, to be fair, most (we missed you Johnny Cage) of the fan-favorite characters did appear and they did fight. Kano (Josh Lawson) had his laser beam eye, Jax (Mehcad Brooks) had his metal arms, Sub-Zero (Joe Taslim) had his deadly freezing abilities, Sonya Blade(Jessica McNamee) had her iconic pink energy blasts. All the pieces were there, and there were definitely clear winners. (RIP Outworlders). They just didn’t fight each other in the traditional proceedings

Which is… weird, because the traditional proceedings are the entire point of the fighting games on which this is based on. So, for those who don’t remember, or perhaps has never played, in the video game series the Mortal Kombat tournament is a martial arts contest designed, essentially, keep the 18 realms of existence from destroying each other. It seems that the Elder Gods who created the universe made it law that one realm could conquer another only after defeating the intended conquest’s greatest warriors in ten consecutive Mortal Kombats.

The fighters and overarching threat changes in each game — though a lot of them involve the efforts of Shao Khan, ruler of the chaotic Outworld, to add Earth to his empire — but the general concept is always the same: Incredible warriors with fantastic powers are assembled to fight in the annual tournament to protect their world. So, yeah, it’s big stakes to say the least. And like we said, it’s also the center of the whole concept (the games are, after all, the second most influential fighting game series after “Street Fighter”).

So it was a bit weird when that just didn’t happened. So why exactly did the tournament itself fall by the wayside? The short answer, according to the movie, is that Shang Tsung (Chin Han) is petty, and a little bit of a cheater. Instead of waiting until the Mortal Kombat tournament to have his warriors fight to take over Earthrealm, he opts to have them pick off Earthrealm’s champions before they even get to the arena..

With no champions, there’s no team, and Outworld is free to take over Earthrealm without pushback, or the risk of losing any of their warriors in the tournament. According to Shang Tsung, it’s not technically forbidden for the realms to have conflict outside the tournament, so technically, he’s not breaking any rules by sending out his fighters.

As a result, “Mortal Kombat” is less a competition movie — following the general outline of “we’re clearly underdogs but we need to be ready in time for the big game!” — and more of a war story. Granted, that’s still the general formula of the film; Cole Young (Lewis Tan) and his comrades do spend most of “Mortal Kombat” training for Mortal Kombat. 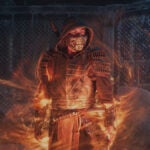 But, as the story goes on, it becomes more about finding your place in the world and what drives you to get there. Jax had to grapple with losing his arms to Sub-Zero, and how he moves forward with metal arms. Sonya Blade spent the movie feeling like an outsider because she didn’t have a mark, but still working to be an asset to the team. Cole was consistently an underdog, until he finally realizes his acana is driven by his love for his family.

Don’t worry, there’s still the flawless victories and fatalities. The blood in “Mortal Kombat” is not for the faint of heart (or stomach). It’s an action movie through and through, and undeniably a faithful video game adaptation. But, without the actual tournament it offers an actual storyline within the realms of typical movie arcs. When the fighting finally does happen it feels more rooted in something. There’s a humanized reason for it.

Yes, it’s a little odd that the title of the movie comes from something that doesn’t happen, but what are they going to call “Mortal Kombat” if they get hung up on the fact that there isn’t actually a Mortal Kombat tournament? “Fight Movie” doesn’t have the same ring to it.

24/04/2021 TV & Movies Comments Off on Why Didn't 'Mortal Kombat' Actually Have the Mortal Kombat Tournament?
Lifestyle