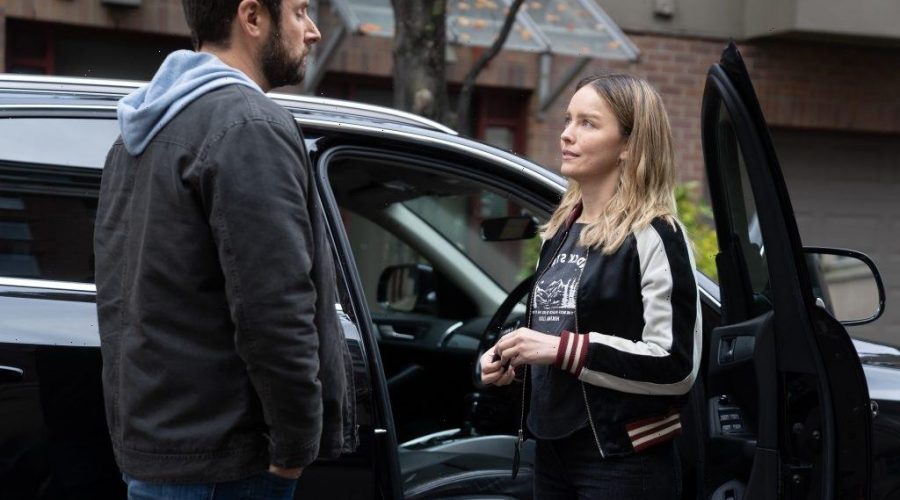 The last A Million Little Things episode on December 1 left fans questioning Maggie Bloom (Allison Miller) and Gary Mendez’s (James Roday Rodriguez) relationship, but sadly the show is not on tonight, Dec. 8, 2021. The last time we saw Gary, he felt closure with his relationship with Darcy Lima (Floriana Lima), even if it wasn’t what he wanted. However, he found an old note from Maggie that brought back feelings. Will he jeopardize Maggie’s relationship with her new boyfriend, Camden (Ryan Hansen)? The A Million Little Things Season 4 Episode 9 promo teases an awkward conversation between the couple.

According to ABC’s schedule, A Million Little Things 4 will lose its time slot tonight, Dec. 8. Instead, the network will air a repeat episode of The Chase Season 2 to build up to the return of the series on Jan. 5, 2022. The quiz show, adapted from the British program, premiered initially on Aug. 6, 2013, on the Game Show Network. It ran for four seasons. ABC premiered a revival of the series on Jan. 7, 2021.

When does ‘A Million Little Things’ Season 4 Episode 9 return?

Viewers have a devastatingly long time to wait until A Million Little Things returns (sadly not tonight) on Feb. 23, 2022. However, there’s good news with a return date so late in the season. The ABC drama is in its longest season ever, with 20 episodes ordered. When the series returns, there are still 12 remaining episodes. So, the spring season will have very few breaks if all goes as planned.

There’s no press release available yet for A Million Little Things Season 4 Episode 9 because the series has such a long time until it returns. Luckily, fans have a short 30-second clip to analyze until more promos come their way. 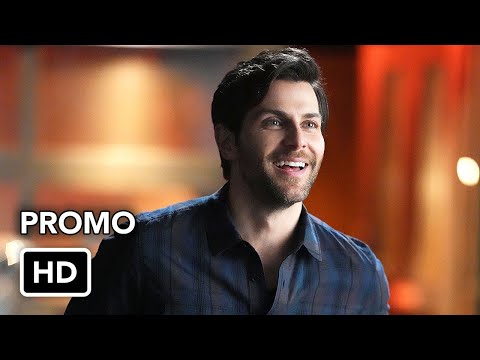 In the A Million Little Things Season 4 Episode 9 promo, Theo Saville (Tristan Byon) questions Katherine Kim (Grace Park) about going out on a date. He wants to know if she told Eddie Saville (David Giuntoli); however, he must not know that his father is back on the dating scene, too. In the Dec. 1 episode, Eddie had a date with Anna Benoit (Erin Karpluk).

In another scene, Eddie tries to get Rome Howard (Romany Malco) out of bed. However, the filmmaker insists he is not getting out of bed. The most interesting part of the new promo is that Maggie awkwardly answers a call from Cam. When he asks who she is talking to, Maggie doesn’t know how to respond. She’s driving with Gary to Albany and didn’t tell Cam about her driver. Will Maggie and Cam break up? Will Gary try to rekindle the relationship with Maggie? It looks like viewers have a long wait until they find out what happens next in A Million Little Things Season 4.