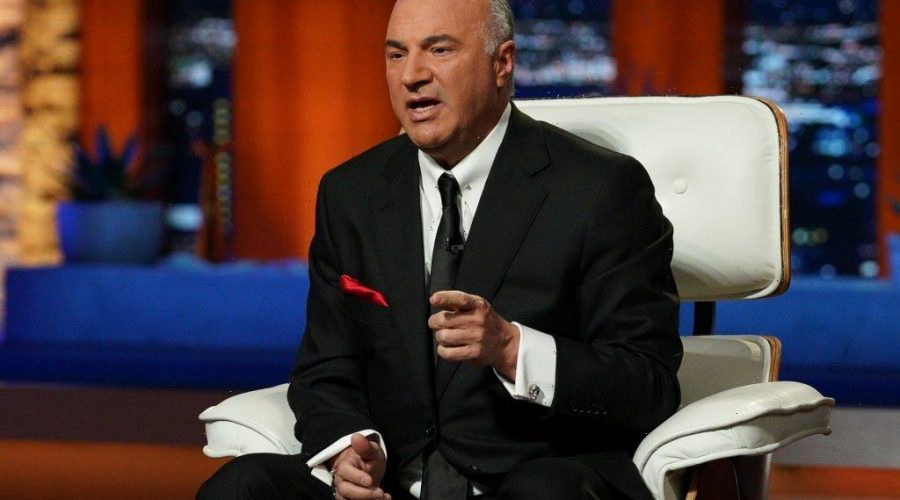 Kevin O’Leary is known for his direct communication style on ABC’s Shark Tank. Though he often goes by the moniker of Mr. Wonderful, O’Leary is quite strict when it comes to choosing who he partners with on a business venture. The Shark Tank star prefers to find entrepreneurs and potential employees who have this quality in common with him.

Diagnosed with dyslexia at an early age, O’Leary has often spoken of how his mother helped him get the academic and emotional support he needed to adapt.

“Until I entered the program [at Montreal Children’s Hospital], I felt massive shame about my learning difficulties,” he wrote in a 2016 article for CNN. “The first thing they did was help me understand that my brain was wired a little differently, but not wrongly, taking away the stigma of my disability… I later learned that dyslexic did not mean dysfunctional.”

Giving props to Dr. Sam Rabinovitch and Dr. Margie Golick for heading the program, O’Leary noted the unique perspective they gave him on his diagnosis.

“Professor Rabinovich used to say to me, ‘Look, you’re the only person in your class that can read a book upside down in the mirror,’” O’Leary told Yahoo! Finance. “‘You have superpowers! No one else can do that.’”

Now a multimillionaire, O’Leary sees the beneficial qualities that can come from having dyslexia, including tenacity and perseverance.

“It’s the out-of-the-box thinkers that make companies competitive — the crazy ones, the dyslexic ones,” Mr. Wonderful explained. “I would hire lots of dyslexics, because I know they can excel in certain things in a remarkable way above the average.”

Considering those with dyslexia as having a “competitive weapon”, O’Leary described how those who share his “superpower” often go above and beyond the call of duty as an employee.

“What [employers] want are functional employees,” he said. “My attitude about people that have dyslexia is, they are super functional. They’re myopically focused on it, because that’s what gives them their own identity. And that’s the thing that many employers have figured out.”

O’Leary isn’t the only success story on the Shark Tank panel when it comes to dyslexia. His co-Sharks Barbara Corcoran and Daymond John have both been very open about receiving the diagnosis as well, yet consider being dyslexic as a positive motivation to stay on your toes. Mr. Wonderful credited his mom for getting him the help he needed when he was a child.

“What worked for me was the never ending support my mother gave me,” he said, adding, “but also that Sam Rabinovich would tell me every day, ‘oh, the Superman’s back, the guy that carried a book upside down in a mirror.’”

With a current net worth of $400 million, O’Leary is living proof of his own theory and encourages parents of children with dyslexia to focus on the upside.

“Work with them at a young age to make them understand that they’re gifted,” O’Leary advises parents. “That’s what they have, they have a super power.”