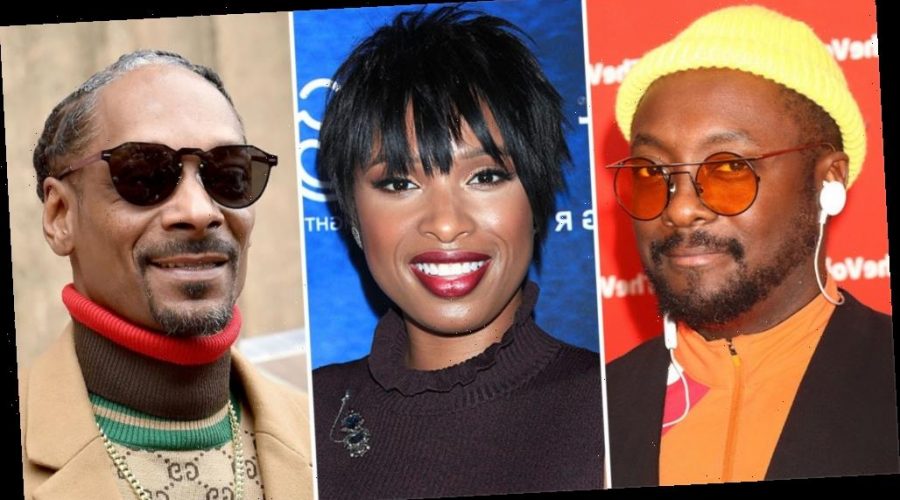 The film hails from Exodus Film Group. Set in NYC, the musically driven comedy centers on Pierre (will.i.am), born as a product of forbidden love between a hawk (Goldberg) and a pigeon (Mandel). Pierre is rejected by both communities. Tired of not fitting in, Pierre sets out on a mission to discover where he truly belongs.

During his adventure, he unites with a band of unlikely friends including a bear that has recently escaped from the Central Park Zoo, Ophelia the owl (Hudson) whose genius is outweighed only by her madness, and a pair of rag tag, pop-cultured city squirrels, including the attitude laden Scratch (Snoop) and Sniff (Thompson). Amidst a journey of self-discovery, Pierre finds the courage to inspire animals from all backgrounds to change their ways and open their minds to a new way of thinking. It will take a hybrid bird to unite a hybrid world.

In addition to the new cast members, the pic has also added Paul Blair as the film’s music supervisor. Blair won a Grammy in 2019 for his work on the A Star is Born soundtrack and has also produced and written songs with Pitbull, the Jonas Brothers, Sia, Adam Lambert, amongst others.

Black Eyed Peas founding member will.i.am has lent his voice to animated films like Rio, Rio 2, and Madagascar 2: Escape to Africa, for which he also composed. Hudson will next be seen in the highly anticipated Aretha Franklin biopic Respect, for which she was hand-picked by Franklin to star. Snoop Dogg was most recently heard in The SpongeBob Movie: Sponge on the Run and lends his voice to the forthcoming animated Adams Family sequel.

will.i.am and Jennifer Hudson are repped by CAA, and Snoop Dogg is repped by Boss Lady Entertainment/Snoopadelic and attorney Stephen Barnes.