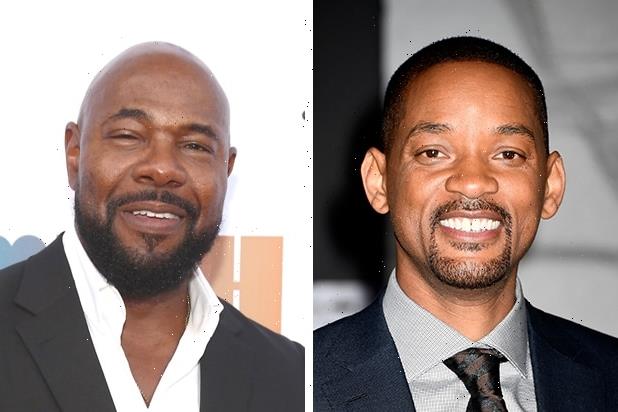 “We cannot in good conscience provide economic support to a government that enacts regressive voting laws,” the producers write of upcoming feature film 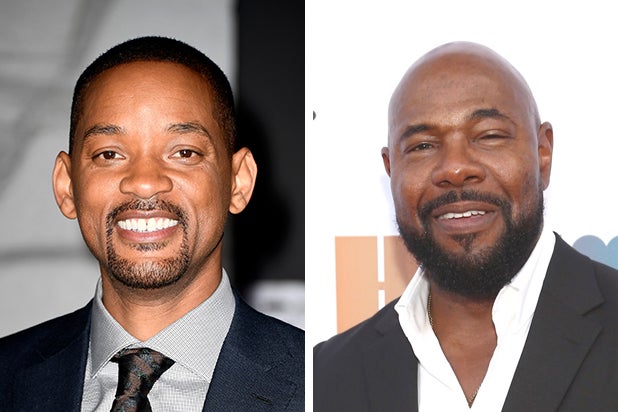 Director/producer Antoine Fuqua and actor/producer Will Smith announced Monday that they will move production of the upcoming pre-Civil War drama “Emancipation” from Georgia due to the state’s newly enacted voting restriction laws.

“At this moment in time, the nation is coming to terms with its history and is attempting to eliminate vestiges of institutional racism to achieve true racial justice,” Fuqua and Smith said in statement. “We cannot in good conscience provide economic support to a government that enacts regressive voting laws that are designed to restrict voter access. The new Georgia voting laws are reminiscent of voting impediments that were passed at the end of Reconstruction to prevent many Americans from voting. Regrettably, we
feel compelled to move our film production work from Georgia to another state.”

The decision comes despite calls from prominent Black figures like former gubernatorial candidate Stacey Abrams urging Hollywood not to boycott the state. “Boycotts work best when the target of your boycott is responsive, and unfortunately we are not dealing with good actors here. The governor of Georgia is reveling in the potential of a boycott because it gives him someone to blame for his own actions,” Abrams said in a panel discussion on Friday. “Unlike previous boycotts that have worked in the South, the length of time it takes for a boycott to take effect would be devastating to an economy, devastating to people, devastating to the targets of this terrible, vicious legislation.”

ViacomCBS and AT&T have criticized the new voting laws, joined by Georgia-based conglomerates like Coca-Cola and Delta. Major League Baseball also decided to move this year’s All-Star Game from Atlanta to Denver.

“Emancipation,” set to begin filming on June 21, stars Smith as a fugitive from slavery in the 1860s who faces a harrowing journey from Louisiana to safety in the Northern states.

Smith’s character is based on “Whipped Peter,” an enslaved person who emancipated himself from a Southern plantation and joined the Union Army. In 1863, photos taken of Peter during an Army medical examination first appeared in the July 4 issue of Harper’s Weekly. Known as “The Scourged Back,” one image shows Peter’s bare back, mutilated by a whipping delivered on the plantation of enslavers John and Bridget Lyons.

William N. Collage wrote the screenplay for the film, which will be produced by Fuqua Films and Smith’s Westbrook Inc.

Fuqua’s directing credits include “Training Day,” “The Equalizer,” “Equalizer 2,” and the documentary “Muhammad Ali: What’s My Name” — the latter of which earned him an Emmy in 2020.