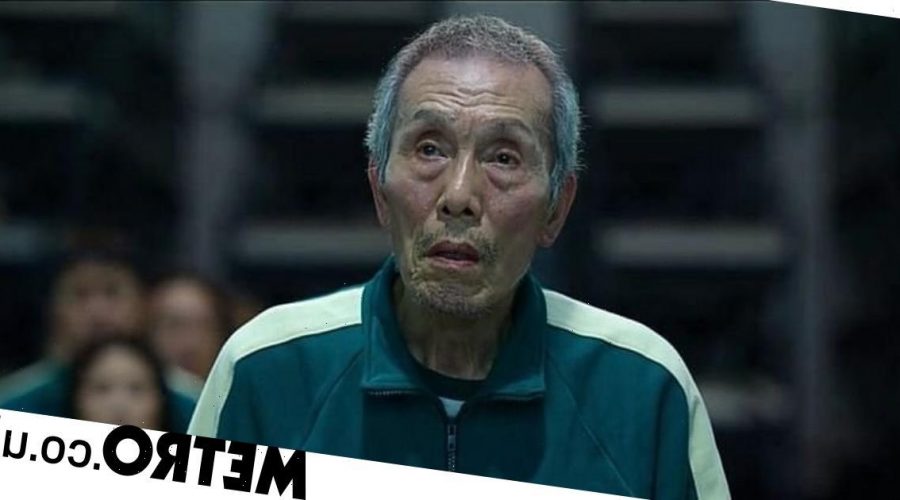 Will there be another season of Squid Game? Fans are gaging to know after devouring the bloody Netflix series and freaking out over that ending.

As it stands, there’s been no official confirmation from the streaming giant, but after the Korean blockbuster steadily became the number one series in the world and is on course to become Netflix’s biggest show ever, it seems fairly certain season two is coming.

However, after Instagram broke down Netflix returned teasing followers with a Squid Game post, sparking speculation an announcement is coming imminently.

Alongside a photo of the final three survivors of Squid Game – Lee Jung-jae, Jo Sang-woo, and Sae-Byeok – Netflix teased: ‘IG is back just in time bc we were ‘bout to..’

In turn, followers asked: ‘bout to give us season 2?!?’ and ‘because you are about to give hints to season 2’

Director Hwang Dong-hyuk has shared some ideas he has for season 2 of Squid Game, confirming who will take centre stage.

‘If I do get to do one — one would be the story of the Frontman [a former cop who now oversees the game],’ he told the Times.

‘I think the issue with police officers is not just an issue in Korea. I see it on the global news.

‘This was an issue that I wanted to raise. Maybe in season two I can talk about this more.’

Squid Game is available to stream on Netflix now.

05/10/2021 TV & Movies Comments Off on Will there be a Squid Game season 2? Netflix freaks fans out with cryptic post
Lifestyle