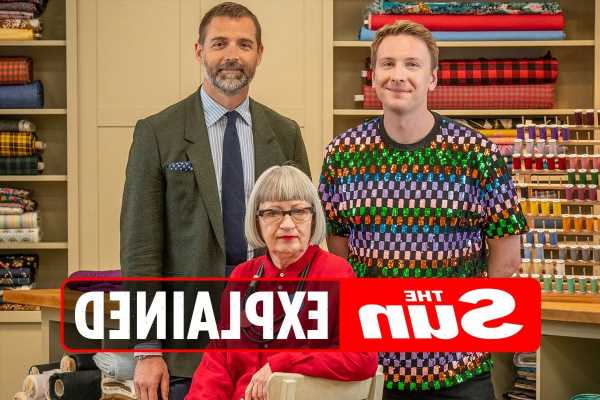 AS the final approaches, fans of the Great British Sewing Bee may wonder if the show will ever have an eighth instalment.

BBC One will broadcast the tenth and final episode of the programme’s seventh season this Wednesday, 16 June, 2021, at 9pm. 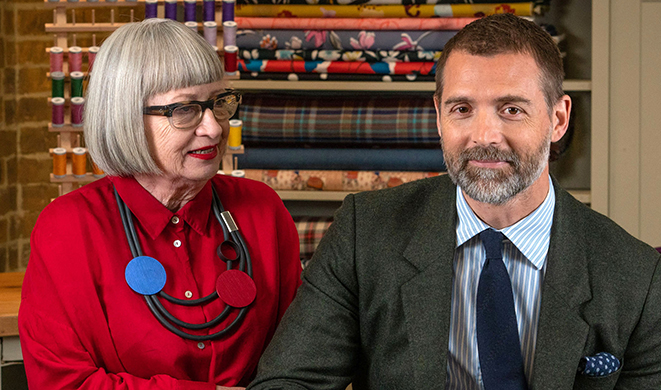 Will there be another series of Great British Sewing Bee?

While some have not been able to sew their way to victory this year, they will probably try their luck next year as an eighth series of The Great British Sewing Bee is in the works.

However, the deadline for applications has been passed as it was fixed on Monday, 24 May, 2021.

Potential contenders are now impatiently waiting for a call from the production team but are warned that this can only occur before Saturday, 26 June.

Applicants who have not heard back by this date will have to persevere and come back for the ninth instalment of the show. 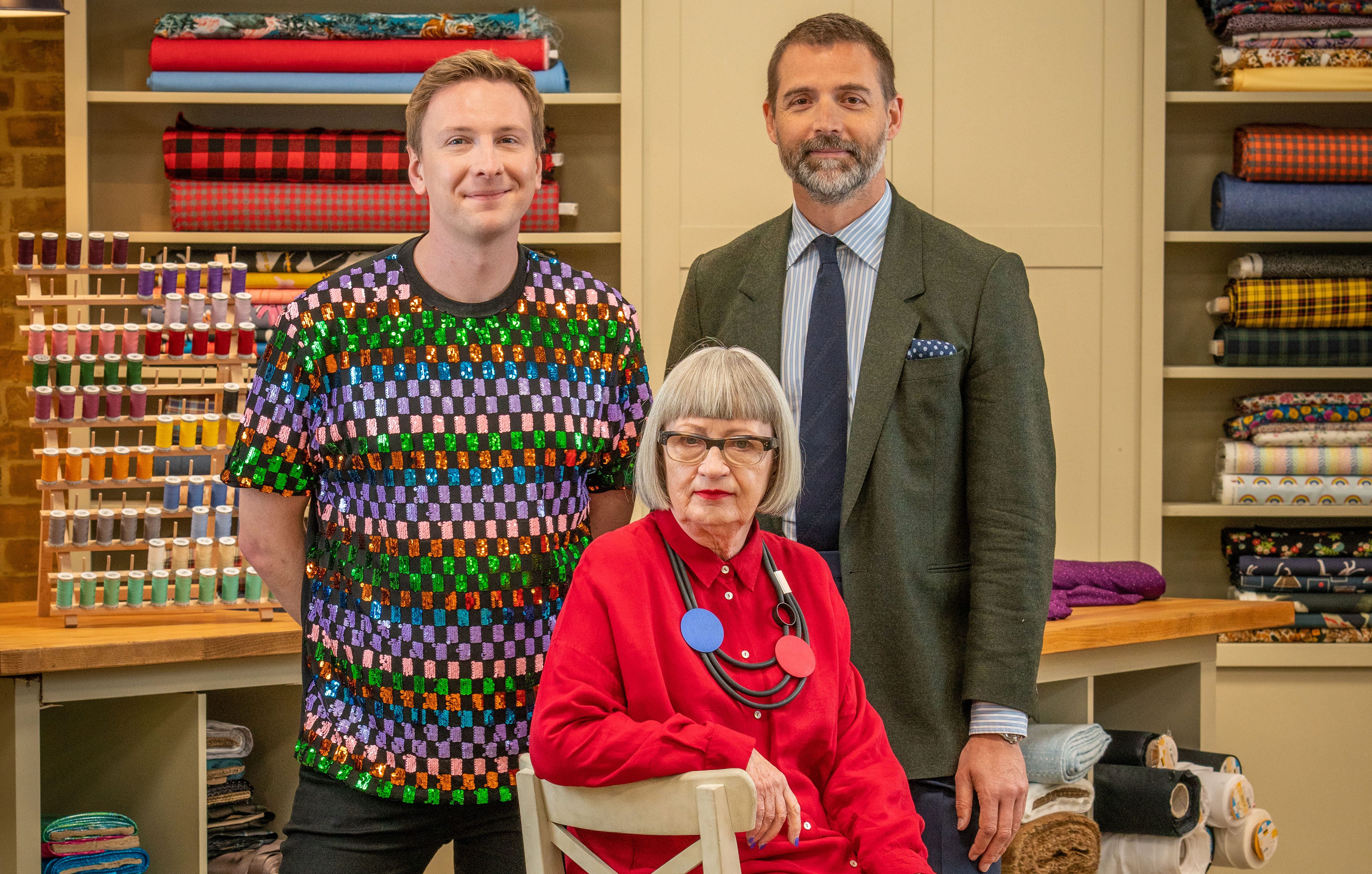 Who will host the next series of Great British Sewing Bee?

An airing date has not yet been announced although all contestants will be required to commit to all the filming days.

For now, and if the Covid pandemic does not interfere, the filming is expected to last 20 days over a six to eight week period during the months of August, September, October and November of this year.

Until proven otherwise, Joe Lycett should host the eighth series of The Great British Sewing Bee.

He followed the footsteps of Claudia Winkleman, who left the spin-off of The Great British Bake Off in 2016.

After a three-year hiatus, the show returned with the British comedian as a new host.

Neither the BBC or Claudia have explained the surprise replacement.

16/06/2021 TV & Movies Comments Off on Will there be another series of Great British Sewing Bee?
Lifestyle