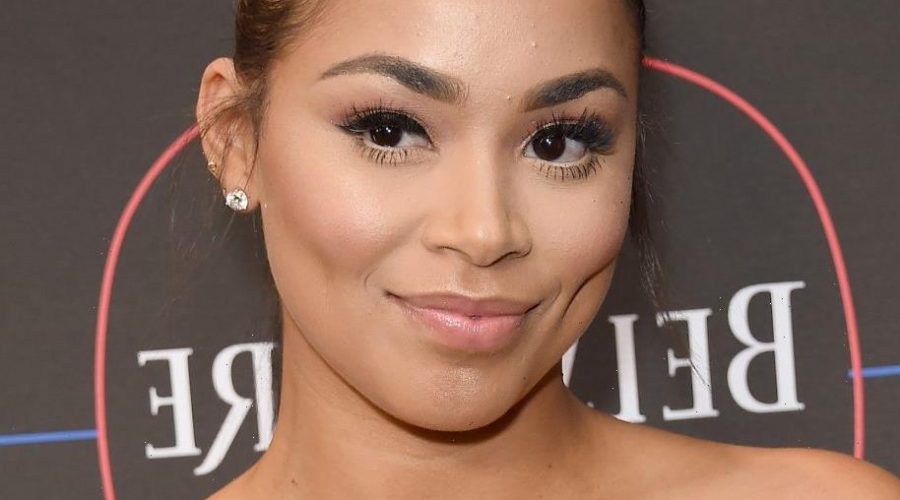 Lauren London stars as Michael B. Jordan’s leading lady in the new action-packed drama Without Remorse. London’s character is tragically killed and Jordan’s character works to avenge her death.

In Without Remorse, London stars as Pam, the devoted longtime wife of John. John works as a top Navy Seal who is in transition from the military to civilian life.

Like most military wives, Pam has spent much time away from her husband as he commits to the country. As Joh transitions, the two are looking to start their family, with Pam being 8 months pregnant.

In an interview with Amazon Prime Video, London says her role in her real-life relationship with Hustle mirrors her character’s.

Related: Lauren London Plays Tribute to Partner Nipsey Hussle on the Two-Year Anniversary of His Death

“I relate to my character because I know what it’s like to be with a man on a mission,” London explains. “To selflessly support that mission and put myself to the side. My individual wants and needs on a shelf for the love of my beloved and his mission.”

Hussle was not only a rapper, but also a successful entrepreneur. Unlike other artists, he owned his music masters outright and worked primarily as an independent artist for the majority of his career. Though he had several successful mixtapes and toured the country, his rise to fame was slower. He released his first full-length studio album, Victory Lap, just a year before his death.

Hussle gushed over how London supported him and their family in a 2019 interview with GQ, noting that London gave up a major acting role after discovering she was pregnant with their child.

London lost Hussle tragically in 2019. She never considered returning back to work so suddenly, but says Jordan gave her the push to do so.

“Michael reached out to me as a friend and he was so unsure if I was even going to ever work again,” she told Entertainment Tonight. “And he was like, ‘Look, I’m unsure if this is what you want to do, but I have to follow my intuition, I have to ask you if can you just read the script.’”

Seeing how her character continues to visit Jordan’s character in his dreams and guide him throughout also resonated with London. Similarly, she remains encouraged by her late love, Hussle.

Jordan and London became friends when they were both starting out in acting. They shared during their Amazon interview that they met at a Christmas party for young actors and instantly connected. From there, their friendship grew as they aged and have always supported one another.

Without Remorse is currently streaming on Amazon Prime Video.

04/05/2021 TV & Movies Comments Off on 'Without Remorse': How Lauren London Relates to Her Character
Lifestyle