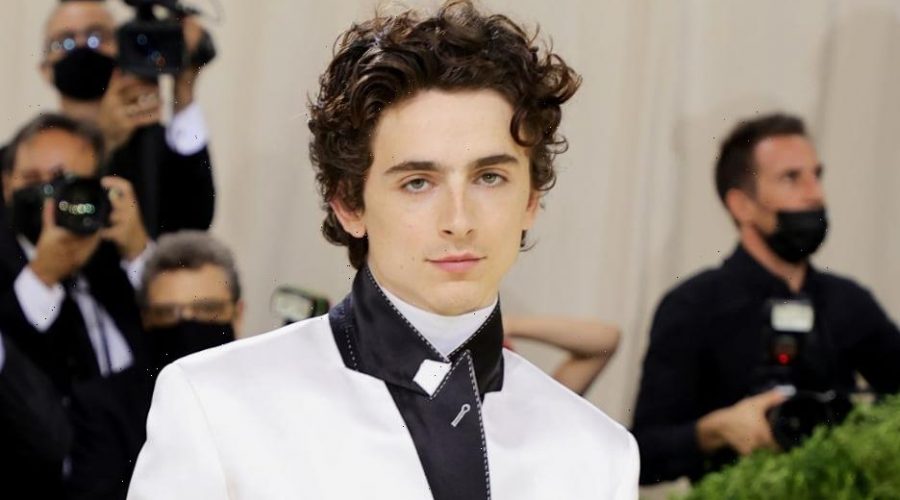 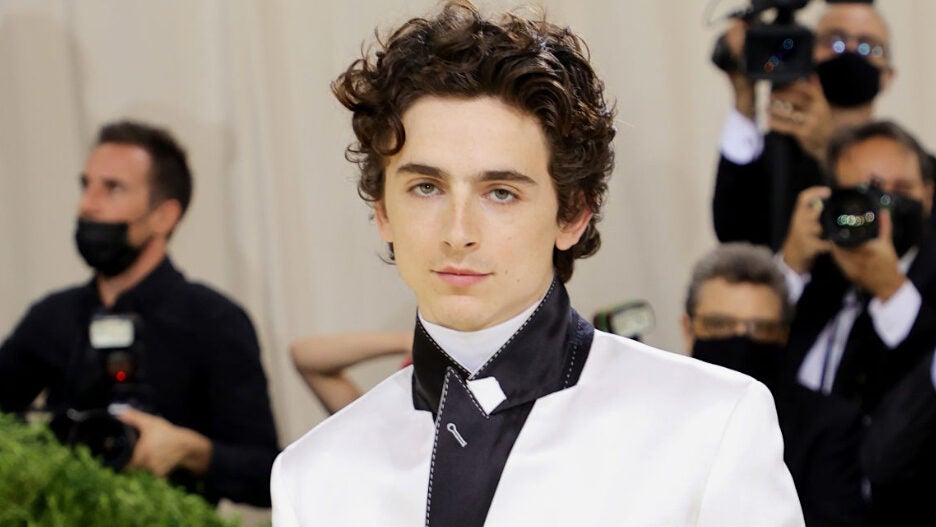 Timothee Chalamet is set to wage intergalactic war in theaters with “Dune” later this month, but right now he’s swapped out the Dust of Arrakis for chocolate and Oompa-Loompas on the set of “Wonka,” where he shared a first look at his Willy Wonka outfit.

“The suspense is terrible, I hope it will last,” wrote Chalamet on Instagram, echoing Gene Wilder’s iconic line – and performance — as Roald Dahl’s brilliant and slightly twisted candyman. The outfit is similar but not quite the same as the ones worn by Wilder in the classic 1971 film or Johnny Depp in the 2005 remake, with Chalamet sporting a chocolate brown top hat and a luxurious scarf in what appears to be a very chilly winter environment.

Of course, Chalamet has been Film Twitter’s biggest heartthrob since he burst on the scene with “Call Me By Your Name” four years ago, and his first look set pic has been met with plenty of comments on how dapper he looks.

In the meantime, Chalamet will appear in two films hitting theaters on Oct. 22: Denis Villeneuve’s adaptation of “Dune” and Wes Anderson’s latest film, “The French Dispatch.” In “Dune,” Chalamet plays Paul Atreides, the heir of an aristocratic family who is forced to lead his family’s armies into battle to defend the heavily sought planet Arrakis. In “The French Dispatch,” he plays a Parisian college student leading a youth revolution who becomes the subject — and lover — of seasoned writer Lucinda Krementz, played by Frances McDormand.

“Dune” will be in theaters nationwide and on HBO Max while “The French Dispatch” will be released in select cities ahead of a nationwide release in November.

10/10/2021 TV & Movies Comments Off on 'Wonka': Timothee Chalamet Shows Off His Candyman Outfit, Velvet Jacket and All (Photo)
Lifestyle