“I think I would be really good at that,” astrophysicist tells The View

Neil deGrasse Tyson is a big fan of “Jeopardy!” — and some of his fans are big fans of the idea of him replacing Alex Trebek as the future host of the show.

“The View” co-host Sara Haines brought up the matter to Tyson on Monday morning’s episode, asking the astrophysicist whether he would ever be “game” (no pun intended) to take over the syndicated game show.

Tyson’s reaction was to smile and immediately do a face-palm.

“People who love knowledge, we all love ‘Jeopardy!,’” he said. “I’ve even been in one of the Daily Double clues. So I feel in the show, and I think I would be really good at that. It’s just not my goal this lifetime.”

Well, there you have it, folks — but he did give one caveat.

“If I can clone myself, definitely line me up,” he joked. “But as an astrophysicist, no. Find somebody else, not me.”

“I would come and get you, ’cause we need you to do everything you’re doing with ‘Cosmos,’” she said, referring to Tyson’s science docuseries “Cosmos: Possible Worlds” that makes its broadcast premiere Tuesday at 8/7c on Fox.

Goldberg left Tyson with one final offer: She invited him to “come to the house” if he wants to play “Jeopardy!” 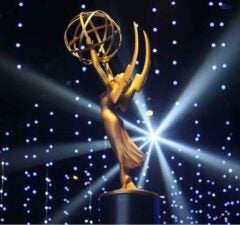 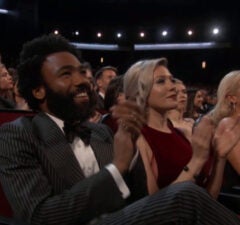 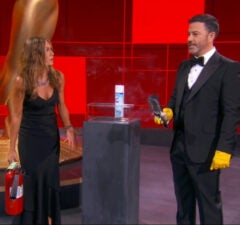 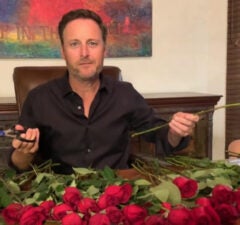 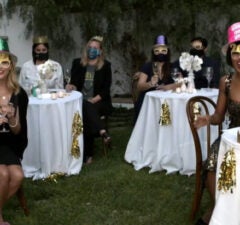 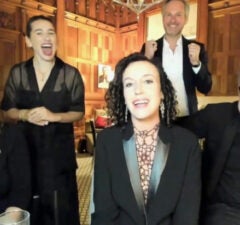 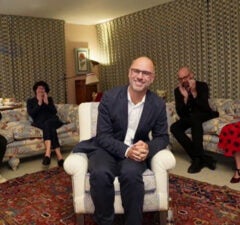 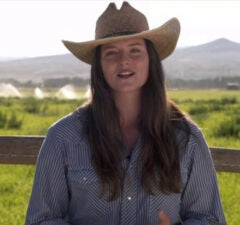 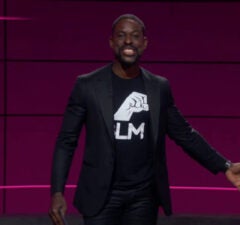