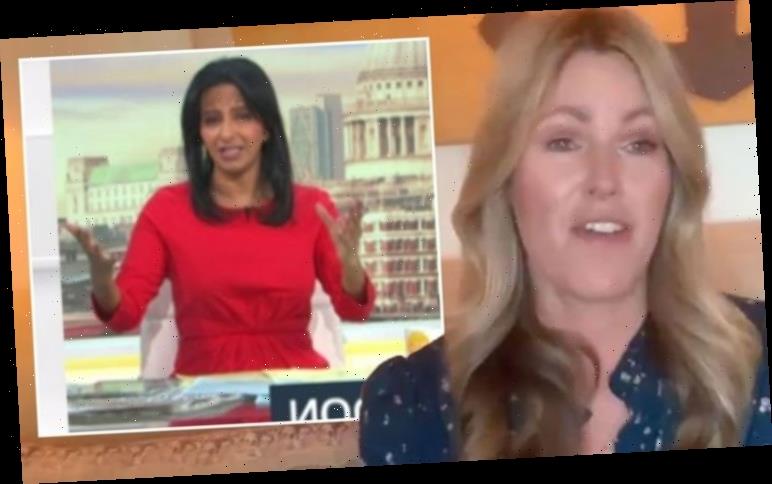 Ranvir Singh and Adil Ray were on hand to front Wednesday’s edition of Good Morning Britain and the stand-in hosts had plenty to get through during the show. And one segment to get ITV viewers everywhere talking was when a heated debate arose over who was to blame for the “snowflake” generation and whether responsibility lies with the parents of younger people.

To debate the topic, Ranvir and Adil welcomed broadcaster Marina Fogle and co-founder of Black Mums Up Front, Carina White to discuss.

And it’s safe to say Marina was firm in her stance that children and the younger generation are too pandered to in recent years.

“It’s easy to wrap our children in cotton wool because we don;’t want to see them struggle,” Marina said to Ranvir and Adil.

She continued: “We don’t like seeing them fail but we sometimes lose sight of the fact that resilience is built through failing, it’s built through adversity.” 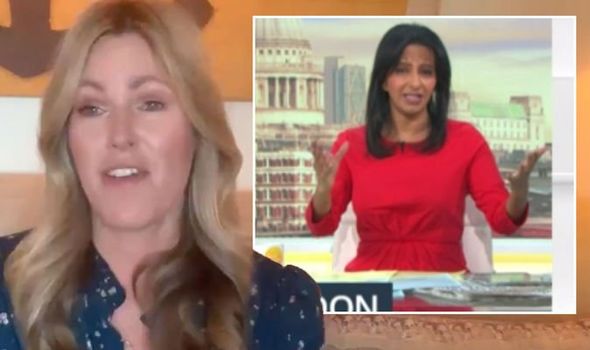 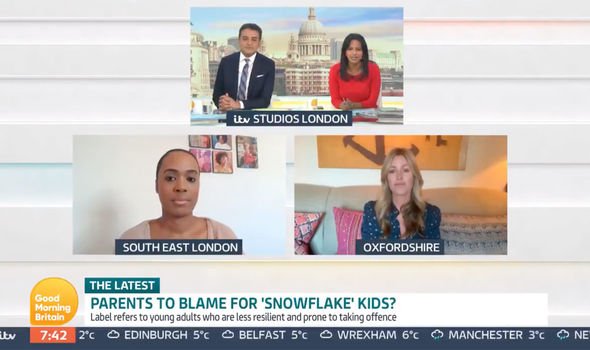 However, Ranvir quickly interjected: “What does wrapping in cotton wool mean?

“What does it mean in a practical sense on a day to day basis? What do you mean wrapping in cotton wool?”

Marina explained: “I think the key really is not allowing them to fail.

“A key part in growing up is, you know, if you climb to far up a tree you could fall out, if you don’t try hard enough you’re going to fail your homework.” 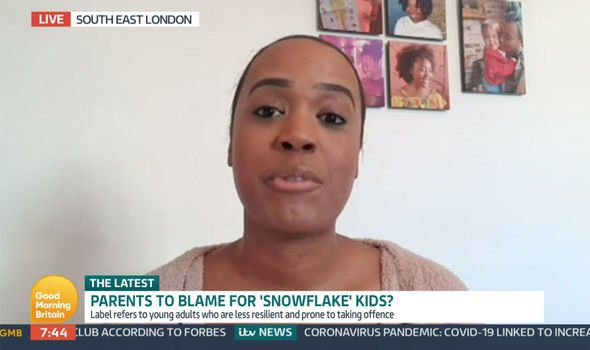 Marina continued: “There’s this idea that chores three generations ago was normal,

“And nowadays actually, we tend to do everything for our children – we helicopter parent them.”

However, Carina was quick to hit back at Marina’s claims, defending the younger generation and branding them “change-makers”.

“Yes, children should build resilience,” Carina began. “But being hard on them and expecting them to live through challenging times,

“Taking away devices from then and saying we’re creating a useless generation of children is really unfair.”

Carina then paid tribute to the children at the Pimlico Academy who staged a mass walk-out in objection to the headteacher’s controversial dress code.