JEREMY Edwards threw a hissy fit on tonight's X Factor: Celebrity after getting dismal feedback after his performance.

The former Hollyoaks actor – who is in a duo with Strictly's Brendan Cole on the show – stormed backstage in a fury after failing to impress the judges. 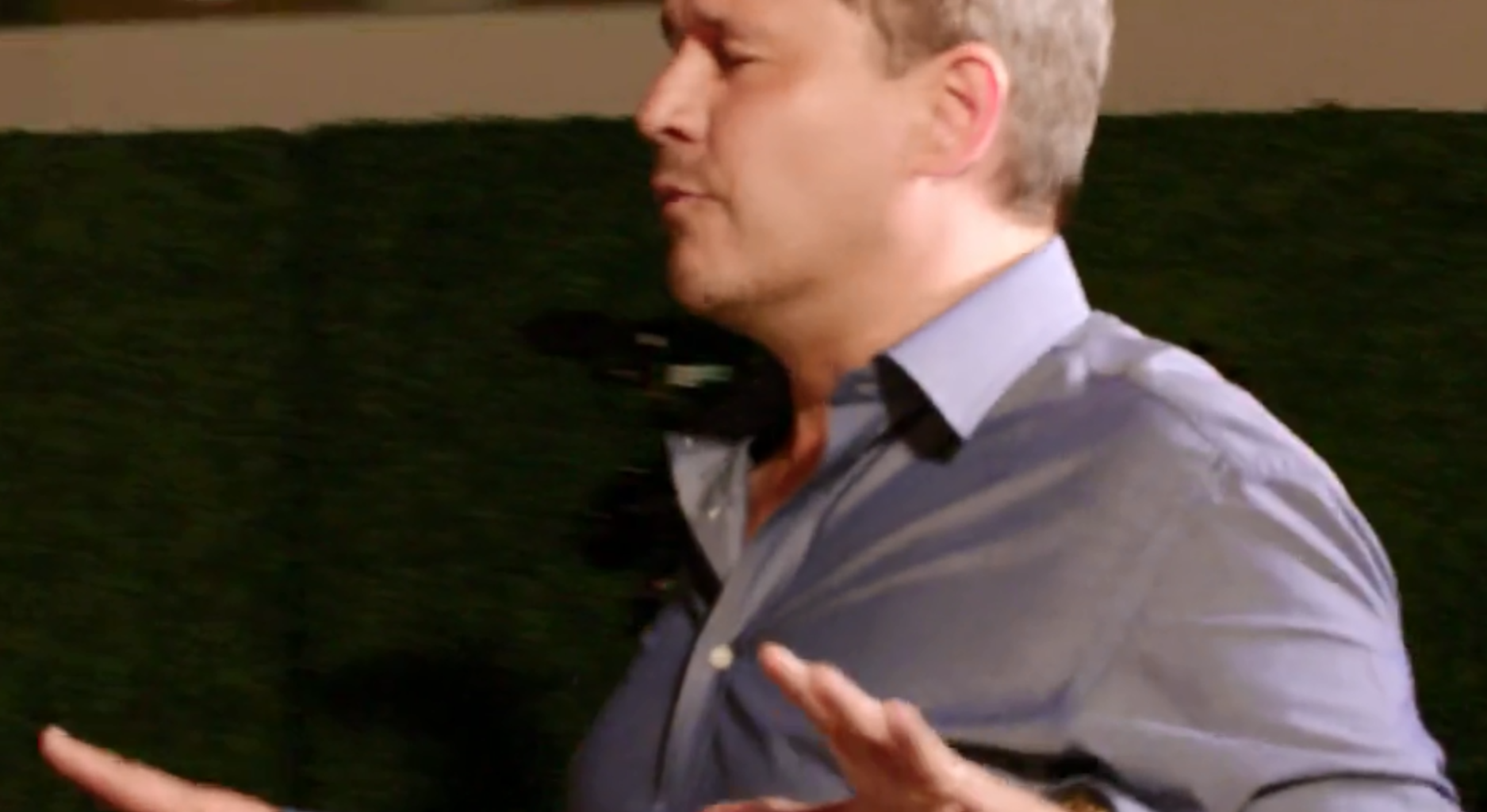 Howie Mandell said they were like a miscast musical, Louis Walsh said they didn't have to be great singers, and Simon Cowell told Jeremy he didn't know him so well.

The only compliments came for Brendan and Jeremy began to shuffle him off the stage to rage at Dermot moaning about them "twisting" the knife in.

Walking back to the celebrity holding area to applause, Jeremy threw his toys out of the pram.

He demanded the others stop applauding his efforts, raging: "Don't. I'm serious don't. That was horrible. I don't want fake bulls***." 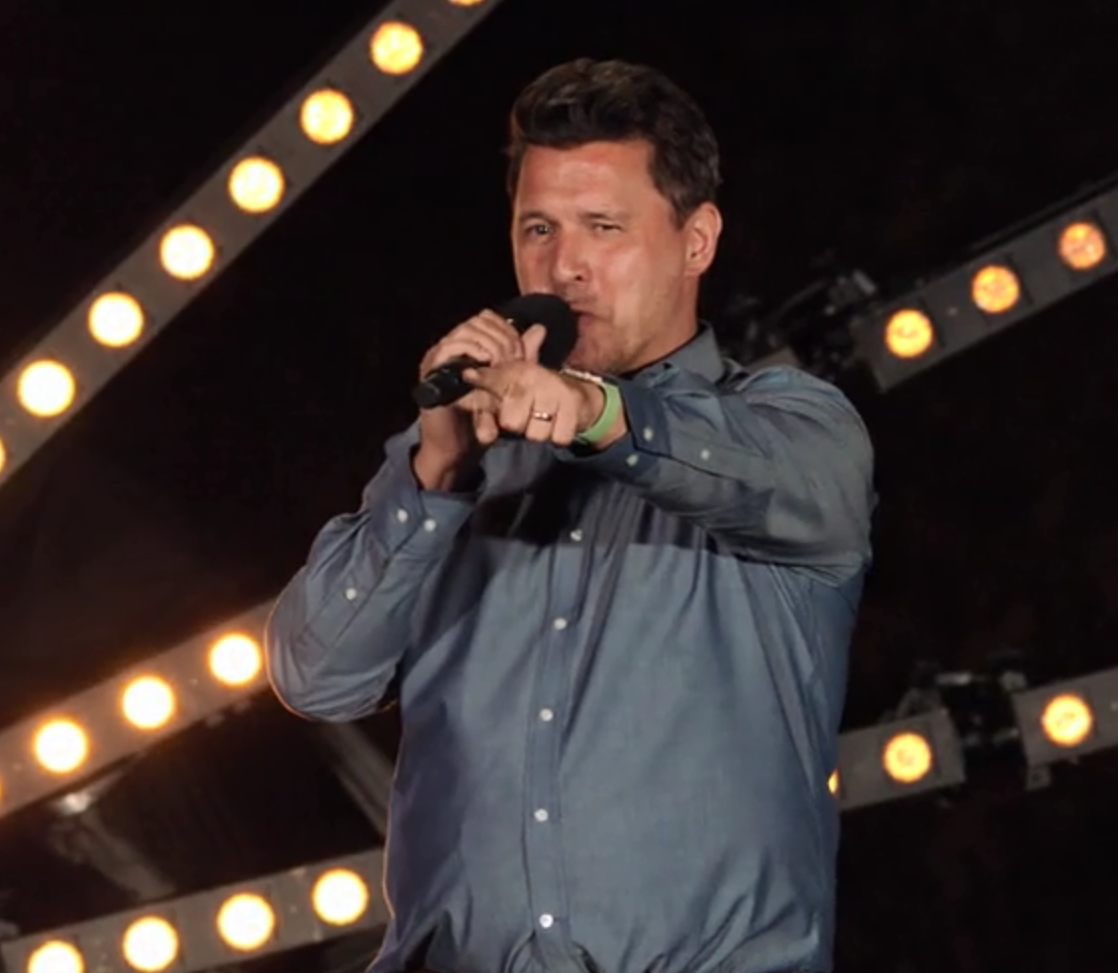 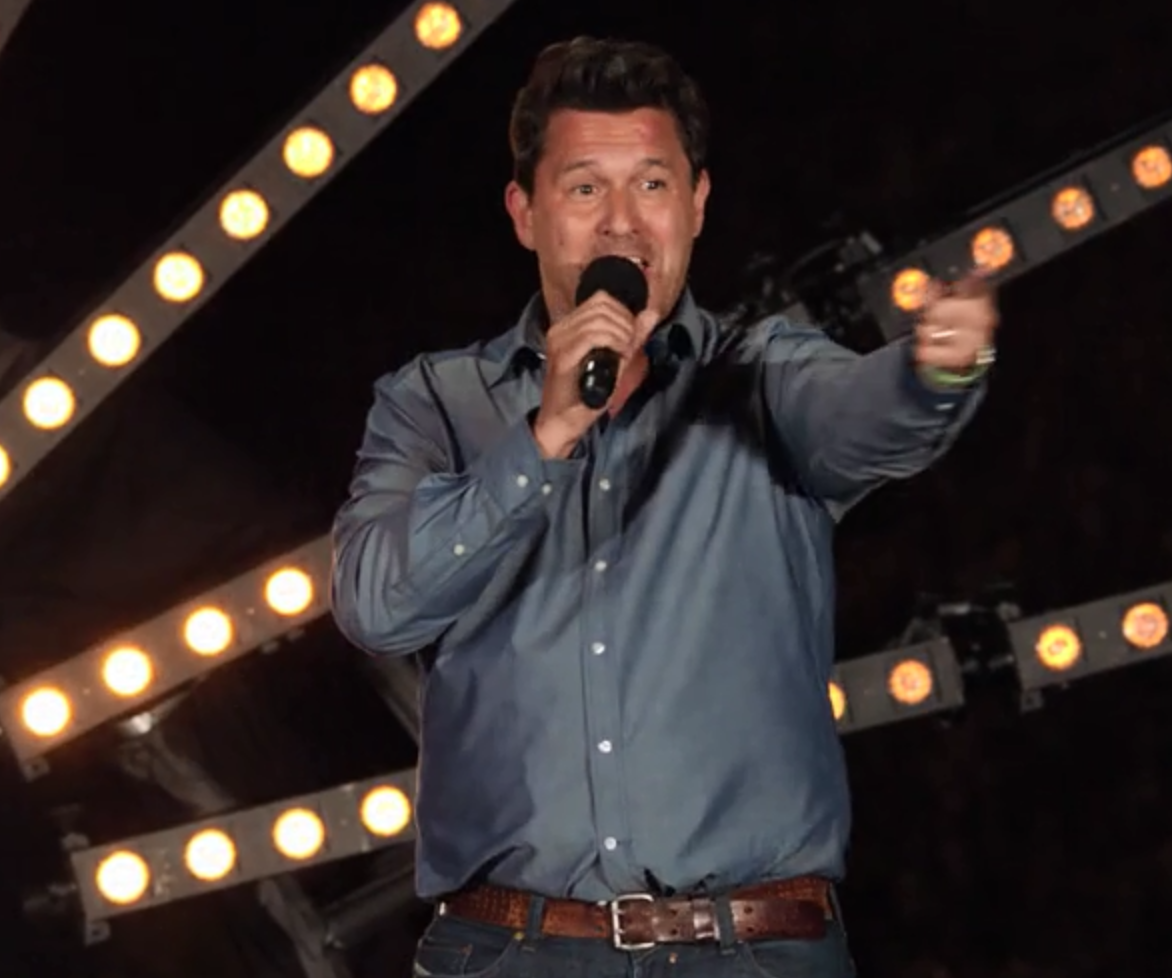 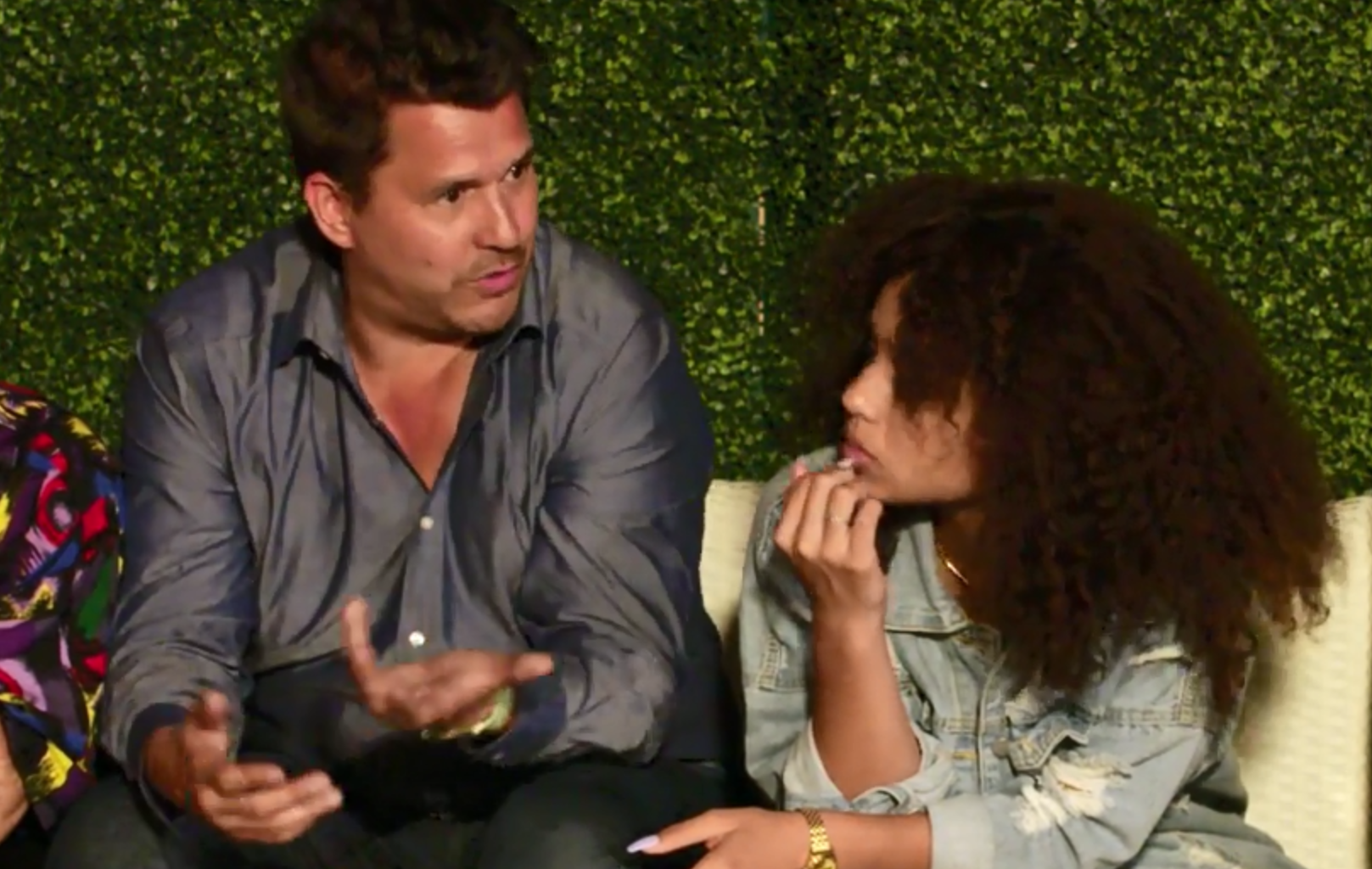 As Brendan kept upbeat but admitted his nerves got to him, Jeremy continued moaning to the others.

He said: "They were really mean, that was upsetting.

"You're just like, 'well we're trying, we're off the TV in England and people know us and they love us'.

"It was a bit mean and I don't like people being mean."

One wrote: "Jeremy Edwards what a BRAT. Embarrassing #XFactorCelebrity"

Another added: "Well that Jeremy is a d*** isn’t he #xfactor"