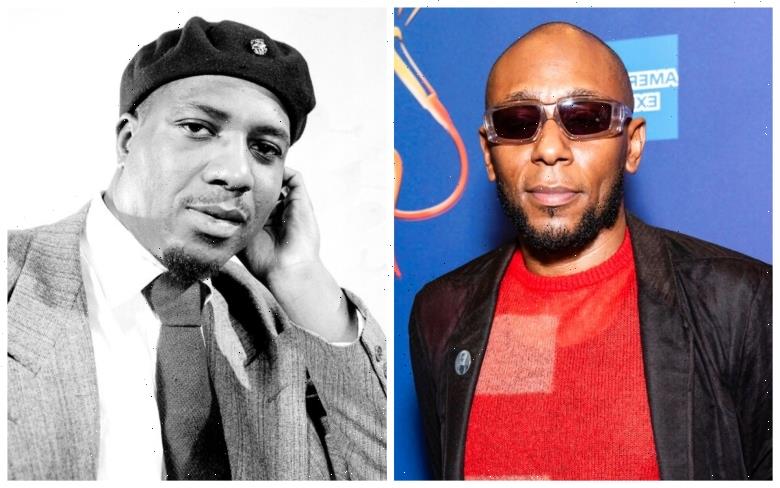 A planned biopic of jazz icon Thelonious Monk is in trouble as recently cast star Yasiin Bey has stepped back from the project in the wake of disapproval from Monk’s family. In an Instagram post, Bey (formerly known under the Moniker Mos Def) said, “Let me be clear, if the Monk Estate is not happy with it, if Mr. Monk III is not happy with it, then neither am I. To be clear, I was given every indication by the production company that the family was on board. It was one of my primary questions — just as important as the music, if not more important, that the family supported the project. I took them at their word, and clearly that wasn’t the case.”

Previously, Thelonious Monk’s son T.S. Monk told Pitchfork that the biopic was unauthorized by his father’s estate. “This project and its announcement are totally unauthorized! I hate the script and I control the music in Thelonious’ catalog,” Monk wrote in an email. “There is no involvement by anyone in the Monk family with this project, and we actually condemn the effort.”

Bey added in his Instagram post that he’s still “super-excited, still, if there’s an opportunity to tell this type of story in the right way, and only with the estate’s approval and full involvement and acceptance. Perhaps another time, under better auspices, but not right now.”

Songwriter and filmmaker Peter Lord Moreland, one of the co-founders of Jupiter Rising, wrote the screenplay for “Thelonious” and was being billed as one of the film’s producers. According to Jupiter Rising, “The film will center around [Thelonious Monk’s] struggles for musical success, mental illness, and the spiritual love triangle between his wife Nellie and one of the world’s richest women Nica Rothschild.”

A director was yet to be confirmed.