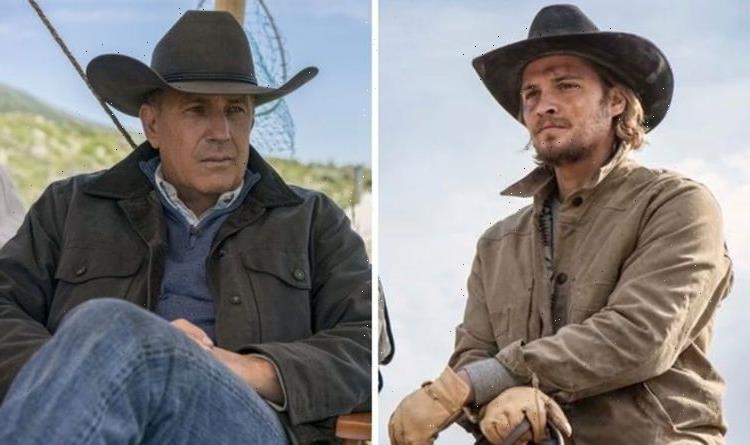 Yellowstone has traditionally released in summer, with each previous season hitting a June release date. Unfortunately, the show has suffered numerous delays following the release of season three, holding it back from making its usually showing. However, the wait is almost over for season four, with the Paramount Network show’s fourth season premiere coming soon.

What is the release date for Yellowstone season four?

The official premiere date for season four has not yet been revealed by the Paramount Network, though it is known when the general release will take place.

It has been revealed that the series will release fall 2021, meaning it could debut next month in September.

As fall ends in December, there is a potential four-month wait for the premiere, but reports indicate that the release could be much sooner.

Earlier this month Deadline reported that the show was aiming for a November debut, though this has not been confirmed by the Paramount Network.

Who is in the cast of Yellowstone season four?

All the main cast are returning for the new season, with Kevin Costner once again leading the series as John Dutton.

All the Dutton family are coming back, including Kayce (played by Luke Grimes), Beth (Kelly Reilly), Jamie (Wes Bentley), and Monica (Kelsey Asbille).

Jimmy Hurdstom will also be back, with the star Jefferson White recently telling fans that season four would be “worth the wait” on Instagram.

Is there a trailer for Yellowstone season four?

The trailer sadly doesn’t reveal much about the plot of the next season, with most of the footage already being seen in season three.

However, it did give fans a glimpse, with Rip Wheeler running to John Dutton (Kevin Costner) on the side of the road at the end of the trailer.

The trailer also revealed the release window, ending with the text: “Coming this Fall.”

What is the plot of Yellowstone season four?

The plot for season four is being kept under wraps, with little being revealed about the upcoming season.

It is known that the next season will take place almost immediately after the events of season three, with the last scene of the trailer confirming that.

Fans should expect answers on who attacked the Duttons, specifically who sent the bomb to Beth’s office and who shot John.

All signs point to Roarke being to blame, though the series is known for surprising viewers with shocking twists.

Anticipation for season four is only building, as Paramount’s ambiguity over the new season just fuelling more speculation.

Reacting to the trailer, one fan wrote: “Just finished season 3………. ALMOST A YEAR AGO!! Enough of the wait already!!!!!”

Another added: “I just binge-watched all 3 seasons… omg… fall needs to come soon!”

“Cannot believe this fantastic series has received no Emmy or Golden Globe nominations. Something is Very Wrong, this series is beyond fantastic,” a third commented.

Yellowstone season four will be available to watch in autumn 2021 on the Paramount Network, The UK release date is unconfirmed.

18/08/2021 TV & Movies Comments Off on Yellowstone season 4 episode 1 release date, cast, trailer, plot: When is it out?
Lifestyle