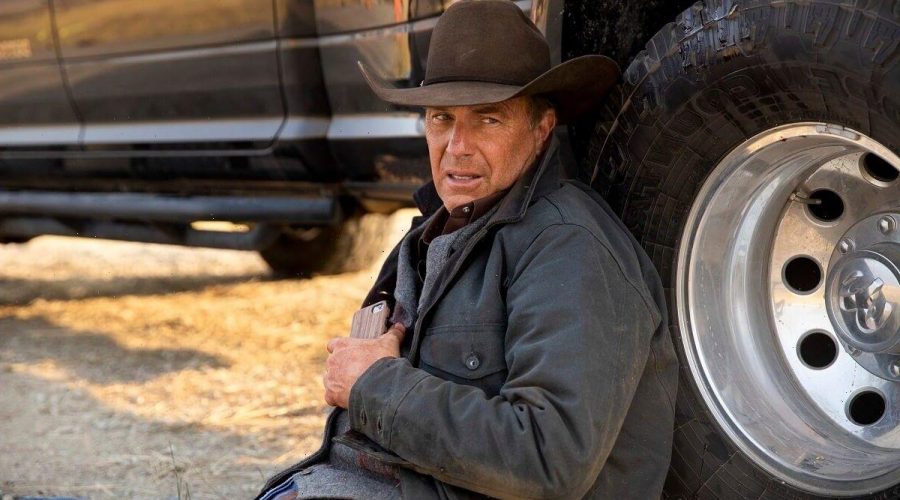 Speculation was rife following the jaw-dropping conclusion to the third season of Yellowstone, which saw John Dutton (played by Kevin Costner) and his children ambushed by unknown assailants. Although Paramount Network viewers now know Garrett Randall (Will Patton) was behind the scheme, there could be even more twists in the tale to be revealed in future seasons.

A new theory has proposed the mystery woman John stopped to help at the end of season three could have actually been planted as bait.

In the gripping season finale, The World Is Purple, John is driving home when he sees a mother and her son stranded with a flat tire on the side of the highway.

Before he’s able to resolve the issue, a van speeds down the road and a team of armed gunmen open fire, killing the unnamed woman and severely wounding the Dutton patriarch.

A recent post from a puzzled fan inquired if Yellowstone ever revealed what happened to the young boy who was nearly caught in the crossfire. 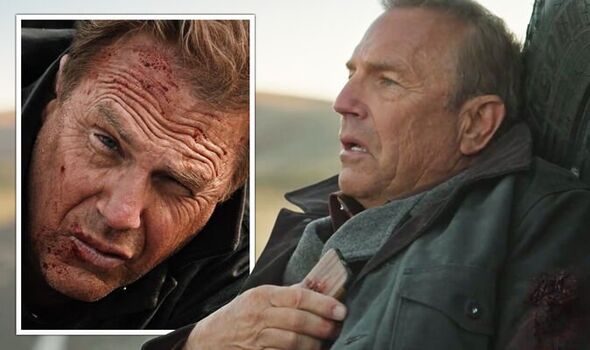 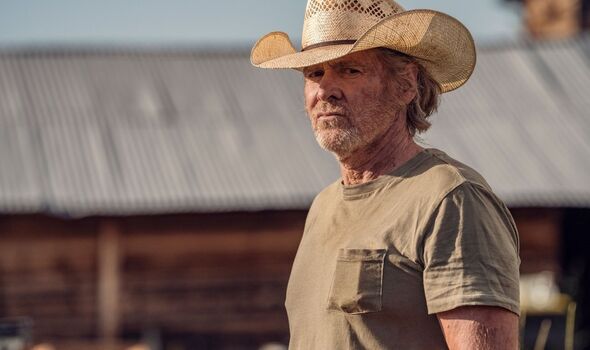 Redditor blueshirt23 first joked: “Actually, the kid is being branded as we speak.”

At the Yellowstone Ranch, wranglers are branded with the Dutton logo to prove their loyalty, so this fan is suggesting the boy could have started a new life at the bunkhouse.

While their theory was clearly not intended to be taken too seriously, there could be some truth in the suggestion the mother and son were actually involved somehow.

“No one considers that his mom was part of the hit team,” the post went on. 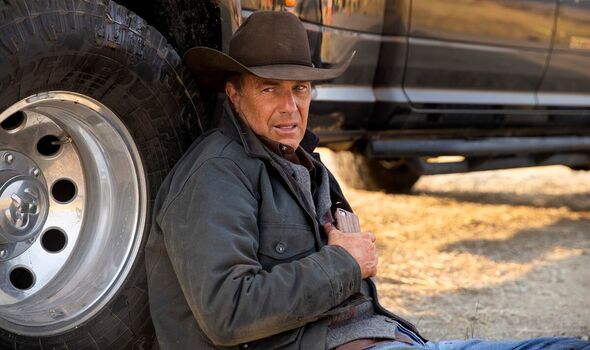 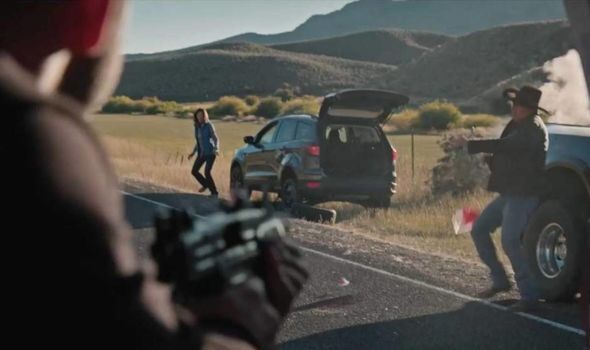 “She was planted there in the hopes that John would stop to help and make the ambush that much easier.”

They continued to take the theory to its natural conclusion – the son grows up on the ranch and eventually takes down the Dutton dynasty from the inside.

The post added: “Unfortunately, she was killed in the crossfire.

“Now the kid will grow up on the ranch and one day, when no one is expecting it, he assassinates John Dutton. An almost perfect long con.”

While it’s a little far-fetched to suggest the boy will eventually become the Duttons’ downfall, it’s certainly plausible his mother was in on the plan somehow.

Garrett and his militia may have bribed the woman to purposefully break down where they knew John would be driving, knowing she’d be killed in the process and wouldn’t need to be paid.

However, some fans have encouraged others to forget about this detail, as the mother and son’s presence on the road isn’t all that important to the overall story.

User toastedvaccum argued: “How is it a plot hole? Not every single character introduced needs to be tied up perfectly with a bow.”

“He had no real significance to the story other than a reason for John to stop his truck.

“If you can (use) your reasoning skills you can probably decide that he got given to the closest relative or foster care.”

Perhaps more will be revealed about John’s attack in season five, but he’ll most likely have his hands full with his Governor campaign and Market Equities to look into it much further.

Yellowstone season 5 premieres on the Paramount Network in the USA on Sunday, November 13. Seasons 1-4 are available to stream on Paramount+ now.