LOVE Island is heading back to our screens VERY SOON, but islanders wannabes have still got a chance to apply to be on the show.

AJ Pritchard's brother Curtis and Tyson Fury's sibling Tommy are among the cast members who have been announced as the first contestants heading into the Spanish villa – here's how you could still join them!

Applications for Love Island 2019 are STILL open for you to secure a place in the villa..

Potential contestants can apply online by filling in an application form on the ITV website.

The 2019 form reads: "ITV2 are looking for vibrant singles from across the UK who want to head to the sun, in search of a summer of love.

"The chosen cast will spend time in a luxury villa, getting to know one another, but to remain in paradise they must win the hearts of the public and their fellow Islanders who ultimately decide their fate on Love Island." 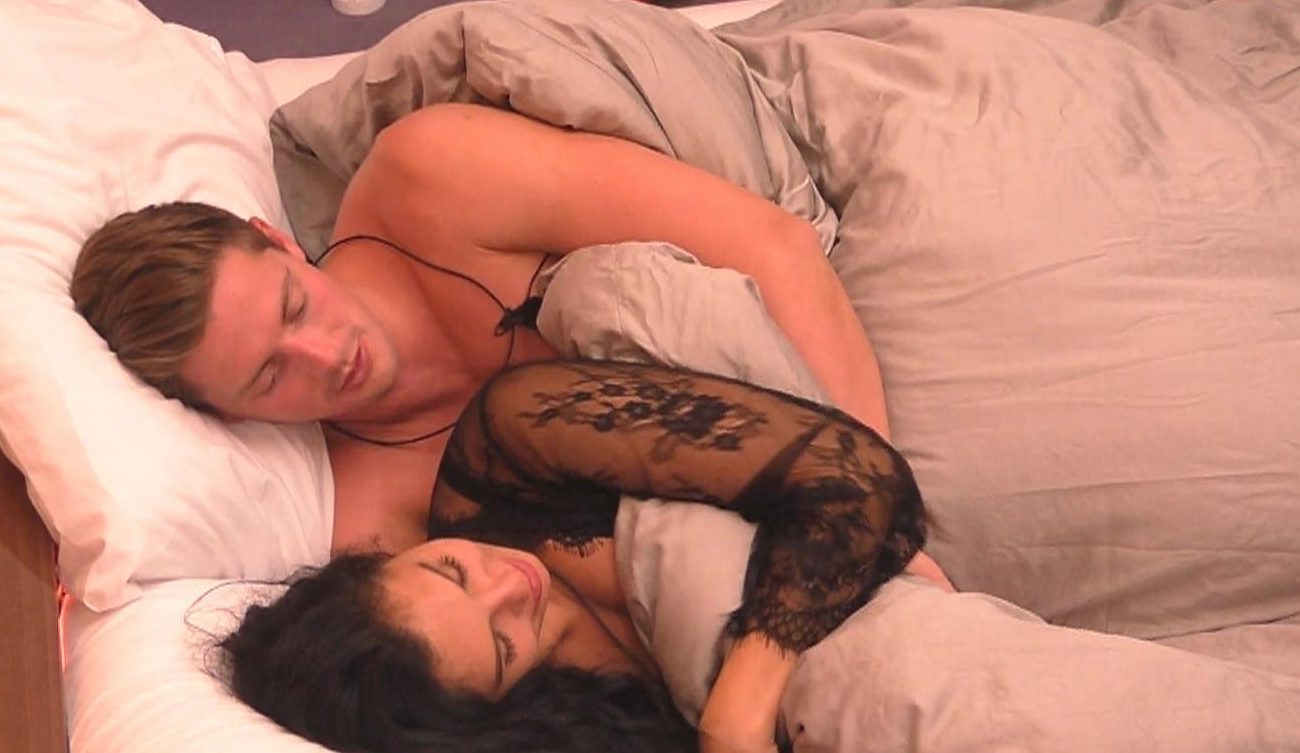 What is the closing date for Love Island 2019 applications and what are the requirements?

Even though the show will be well underway by this date, the closing date is July 15, 2019.

You must be at least 18 years of age on or before the closing date, due to the nature of the programme.

Potential contestants must also have a valid passport which would cover the whole summer from (and including) May 1 to August 31, 2019, as well as any other travel documents such as visas.

Contestants must also be available for filming over eight consecutive weeks from May 2019.

Do applicants get paid for being on Love Island?

The cast do get some weekly wage – but it's not a massive amount.

In 2018 it was revealed that contestants got paid £200 a week to cover things like bills and rent whilst they are in the villa.

However, this year, the money is being bumped up to £250.

When will Love Island return to TV?

This matches up with past series which have launched on the first Monday of June.

The show airs at 9pm every week night plus Sundays on ITV2, hosted by Caroline Flack with Iain Stirling back as voice over.

You can also watch a highlights show every Saturday, also at 9pm.