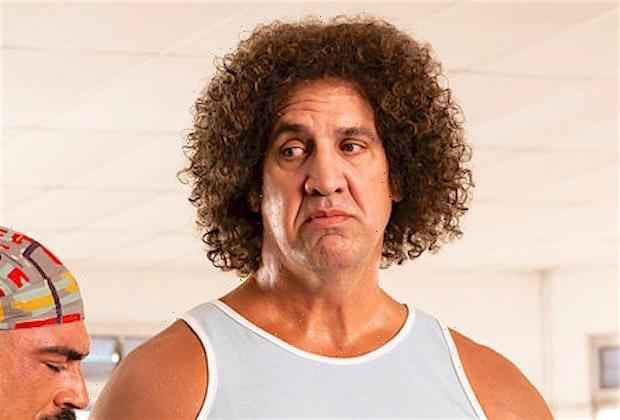 Expect more sweetness and light from Dewey and Andre the Giant when NBC’s Young Rock returns for Season 2. Matthew Willig, the actor behind “the Eighth Wonder of the World,” has been bumped up from recurring to series regular on the family sitcom inspired by Dwayne “The Rock” Johnson’s youth, our sister site Deadline reports.

Executive-produced by Johnson and Fresh Off the Boat‘s Nahnatchka Khan, Young Rock tracks three phases of the wrestler-turned-actor’s life. His childhood was filled with the famous and beloved wrestlers his father Rocky Johnson wrestled alongside, and we also see the teen years when he eventually became a high school football star. Johnson’s college days are also explored when he played defensive tackle for the University of Miami.

Adrian Groulx plays Dewey, the youngest Rock opposite Willig, while Bradley Constant costars as teen Rock and Uli Latukefu portrays him in college. Johnson also stars on the show as a version of himself, who is running for President of the United States. Fans of the show will find out if he won the fictional election when the comedy returns for its sophomore season. 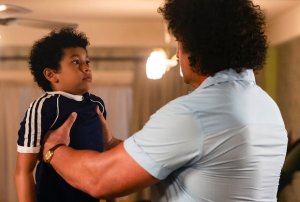 As for Willig, the former NFL offensive tackle flexed his acting prowess in a Season 1 installment titled “My Day With Andre.” The wrestling great hung out with a 10-year-old Dwayne, aka Dewey, and took him to the movies when his parents couldn’t. The two accidental besties also stopped by the park and fed pigeons, allowing Andre and Dwayne to impart bits of wisdom to each other about body image and societal misperception.

“Obviously, being my size, there are few roles that come along where I can say, ‘That’s right in my wheelhouse,’” Willig told TVLine in March. (His past roles include Birds of Prey, Charmed and Meet the Millers.) “You add in me gaining weight and learning some French, and I definitely committed. But you never know how people are going to perceive it.”

03/08/2021 TV & Movies Comments Off on Young Rock Promotes Matthew Willig, aka Andre the Giant, Ahead of Season 2
Lifestyle