The 21-year-old's new home is equipped with a salon, production studio, basketball court and more. 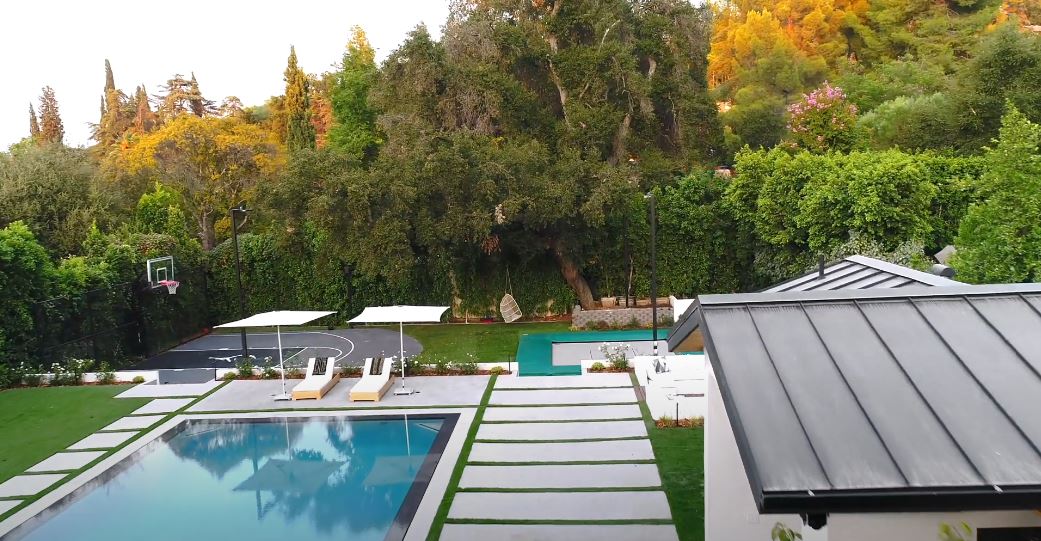 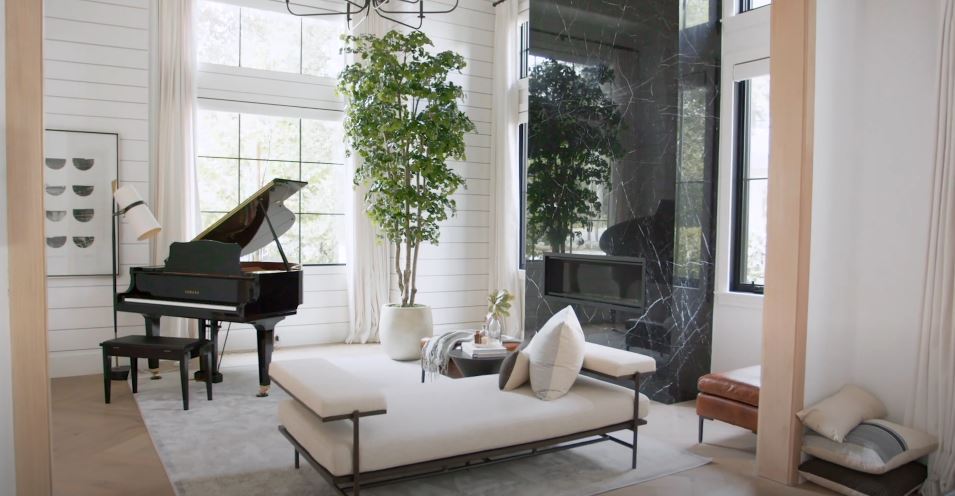 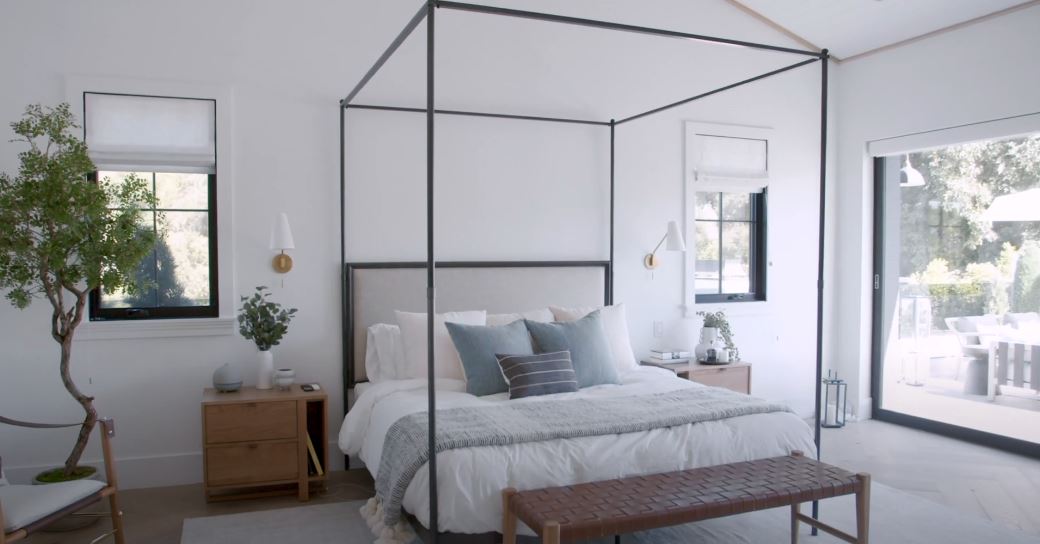 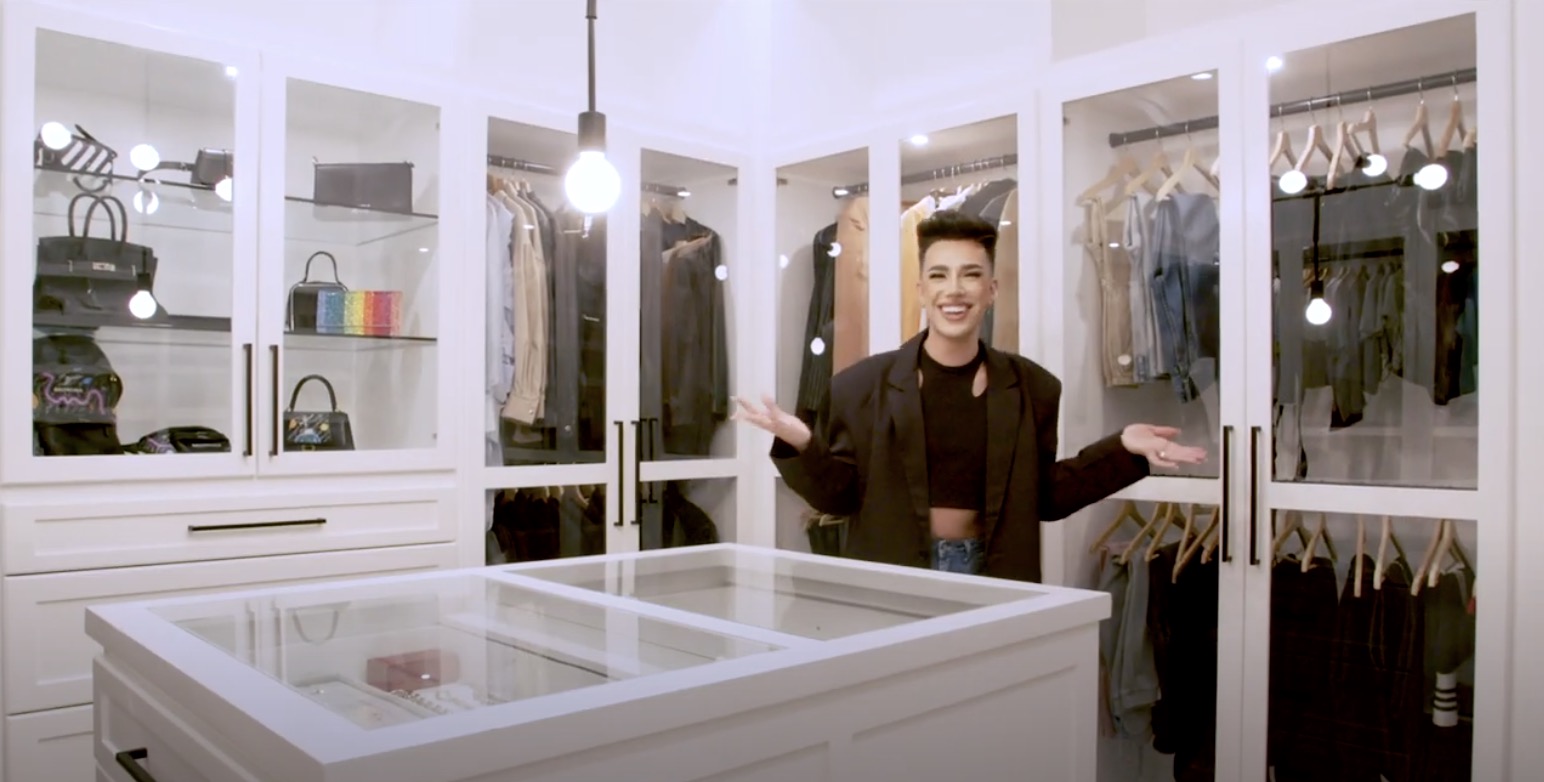 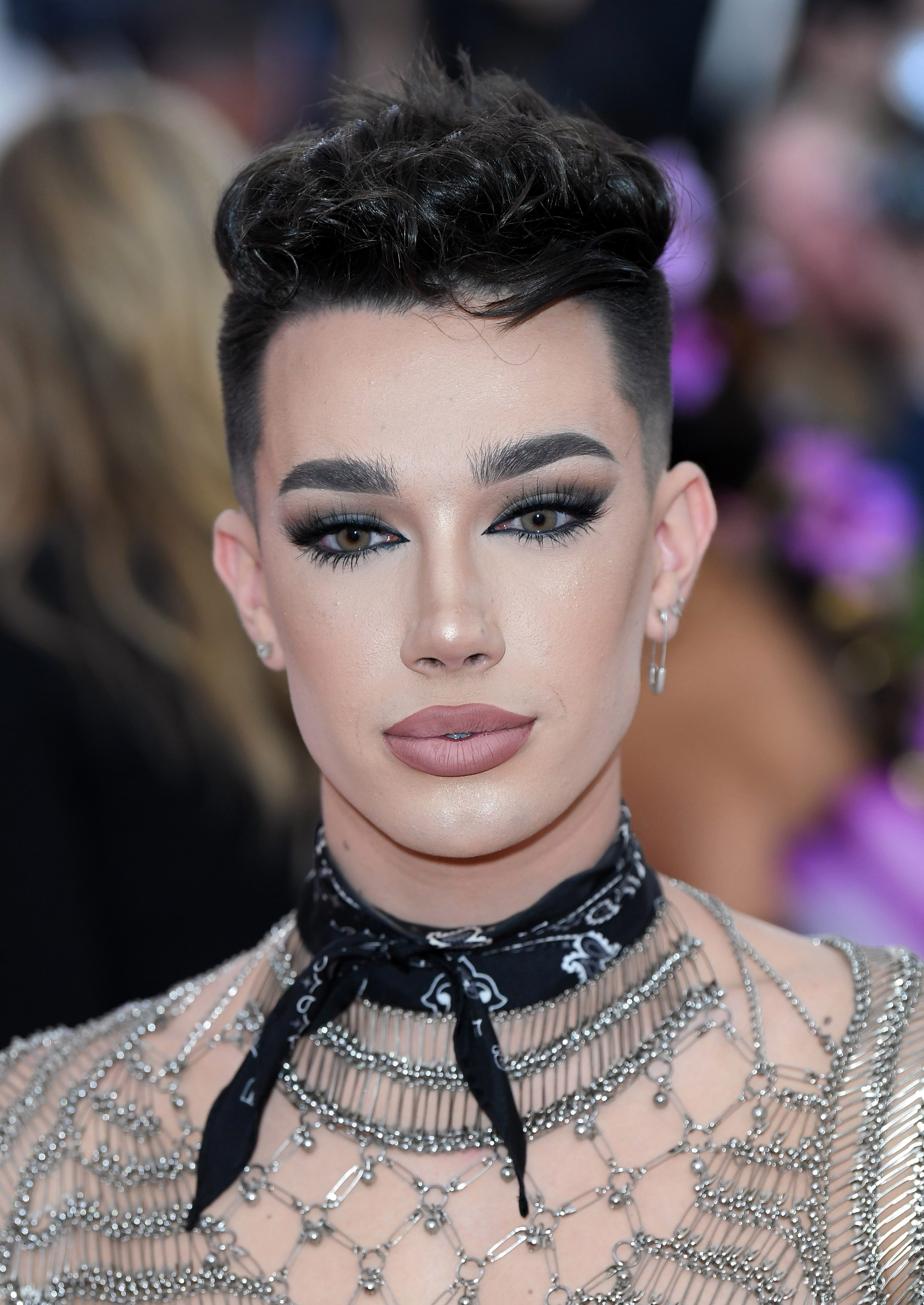 The clip, which was uploaded to his YouTube channel on Tuesday, began with James walking in through a black door with large windows.

A short montage followed that showed off the large pool, a black piano situated in a living room, the kitchen and the master bedroom.

James excitedly told his followers that he was "so beyond excited" to share a glimpse of his house with them.

He captioned the 16-minute-long video: "HI SISTERS! Today I show you guys my brand NEW house and take you on a tour!! Buying a home has been my biggest dream and it finally came true, thanks to you guys. You'll have to stay tuned to see the rest of the house, AND find out how we're celebrating 20 MILLION subscribers. Enjoy!"

After buying the house in November 2019 and renovating and decorating it, James was finally ready to give a tour of his home. 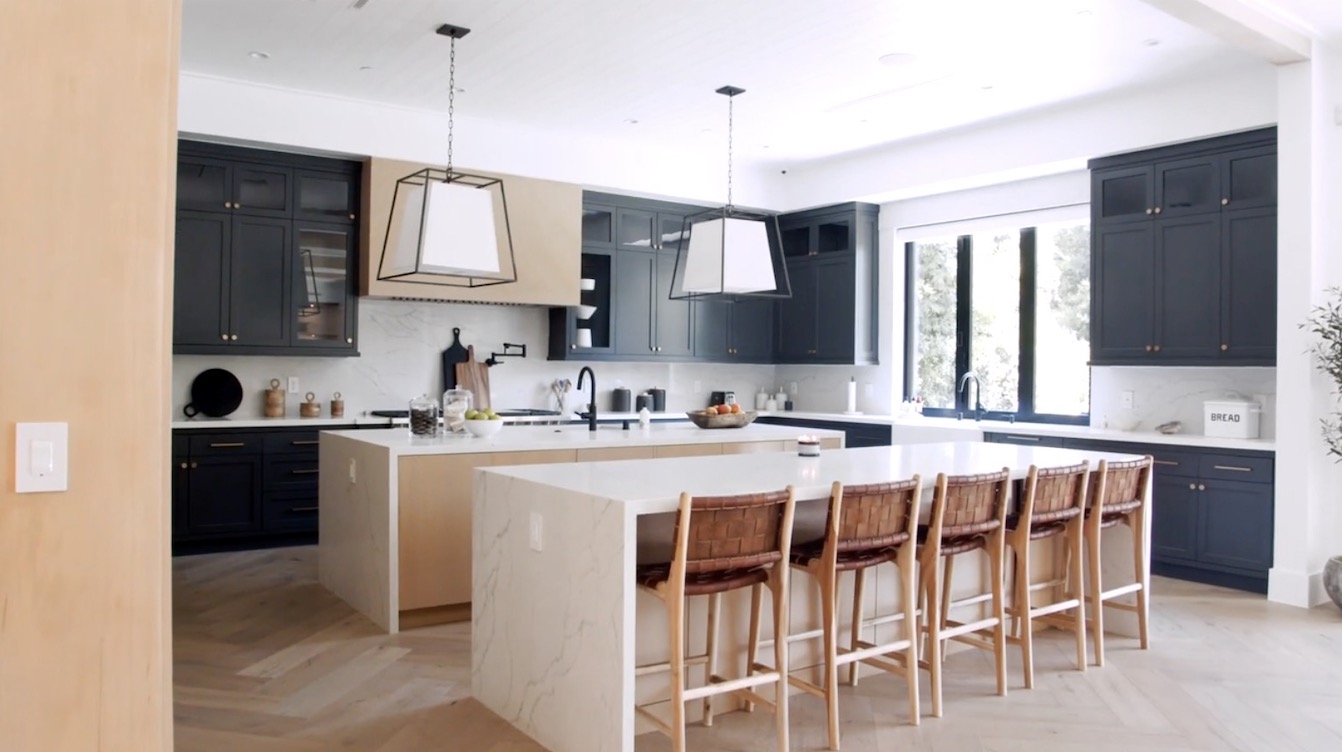 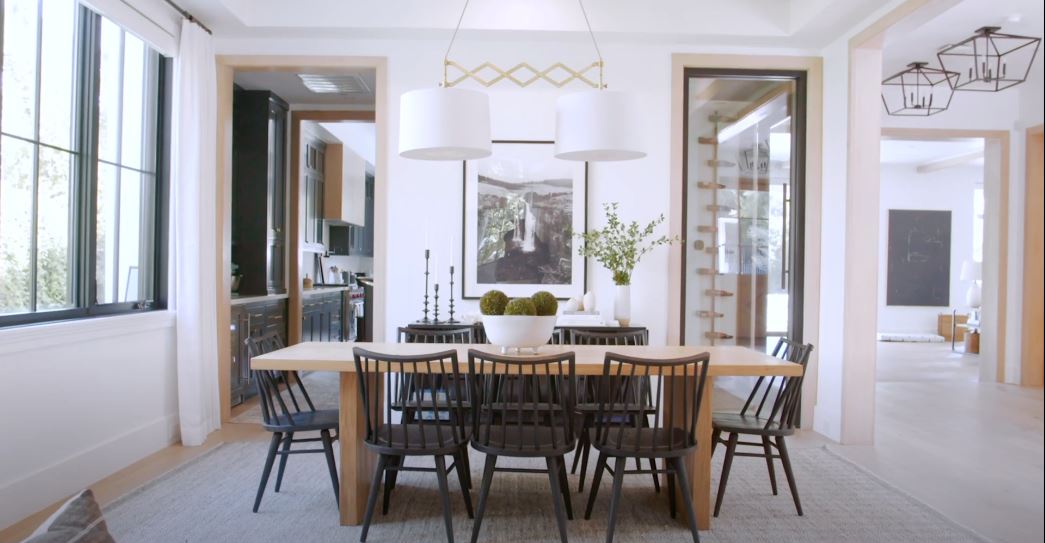 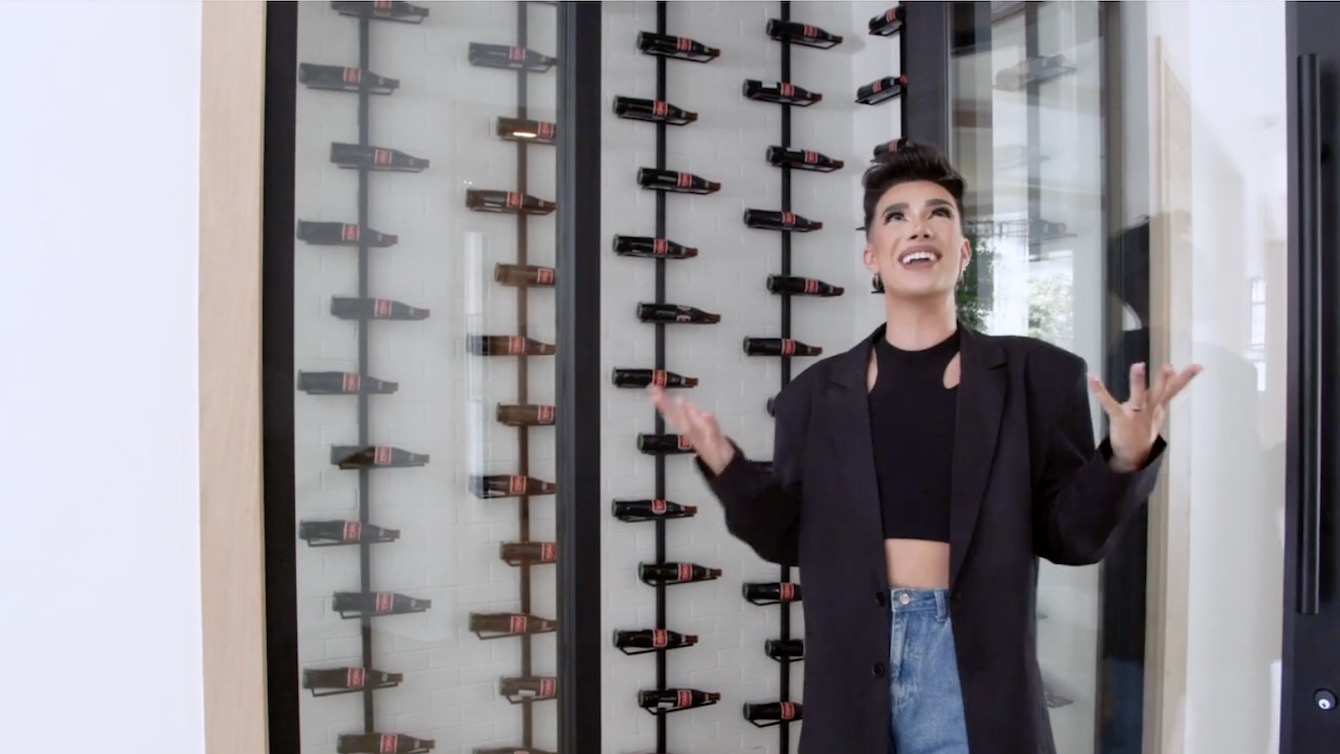 He first showed off the formal living room, which is equipped with a grand piano, floor-to-ceiling fireplace, a black chandelier and furniture decked out with white pillows.

He walked past the entryway to show off the formal dining room, which features a long table, glass storage cabinet and a framed photo that he took during a trip to South Africa.

Other amenities he showed off include a wine cellar filled with Coca-Cola and a gaming setup in his office.

Next he showed off the living room, which features multiple seating options circled around a coffee table. 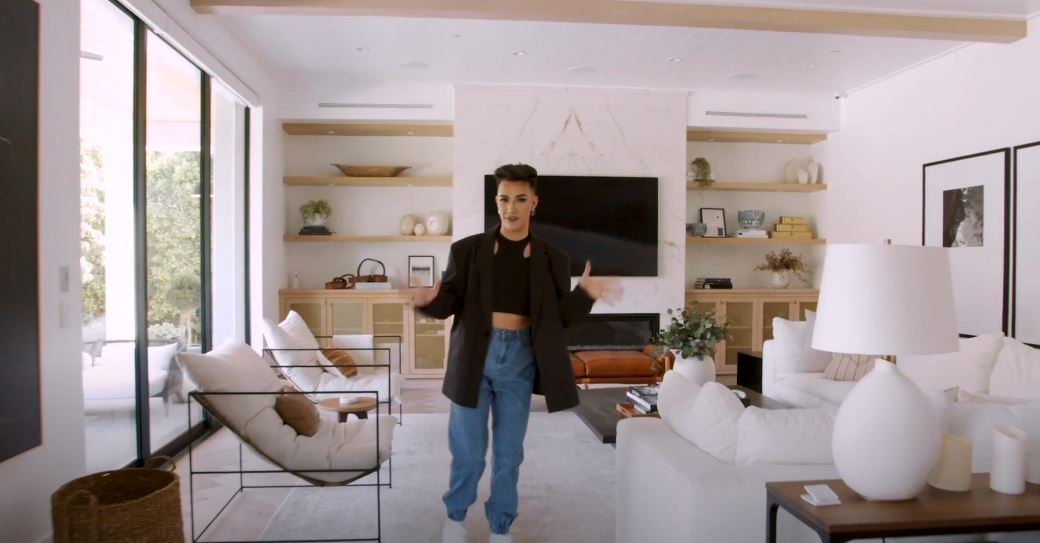 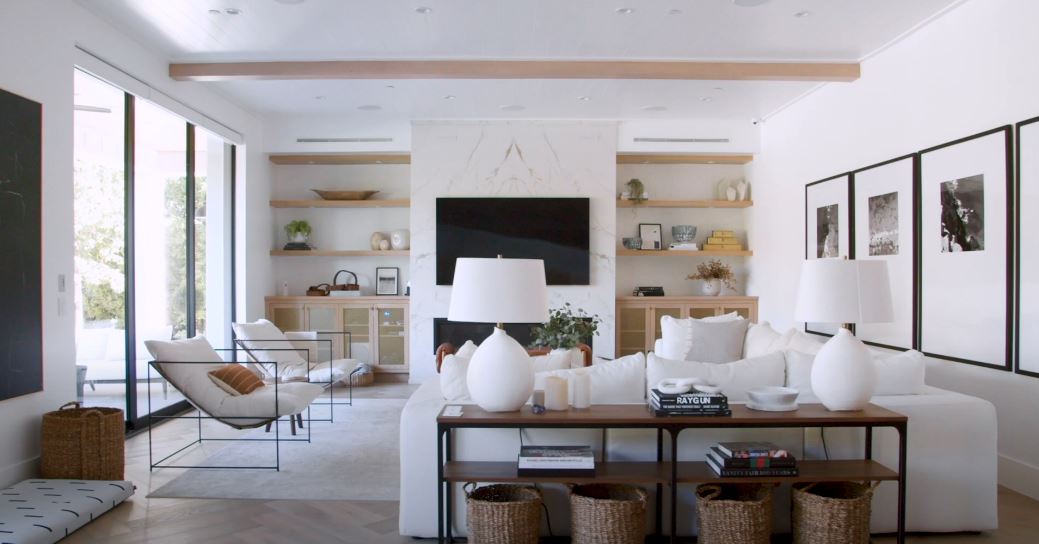 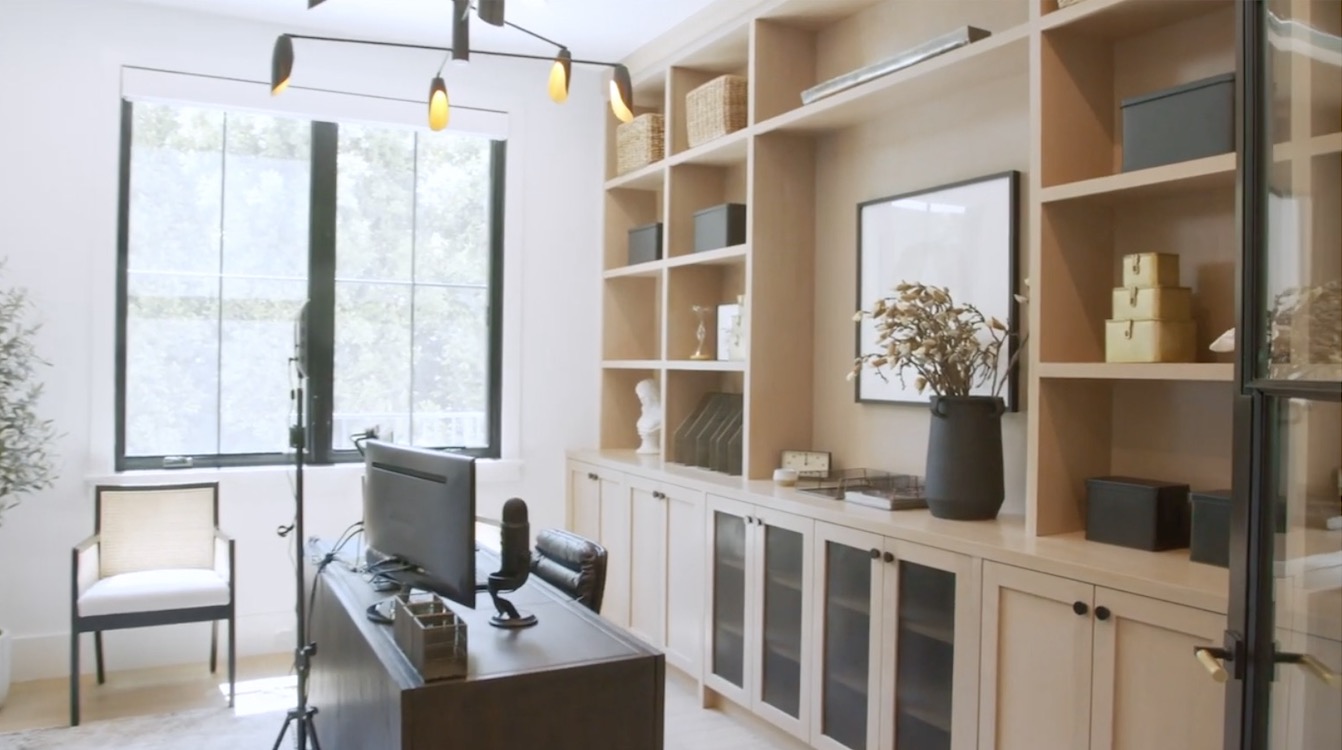 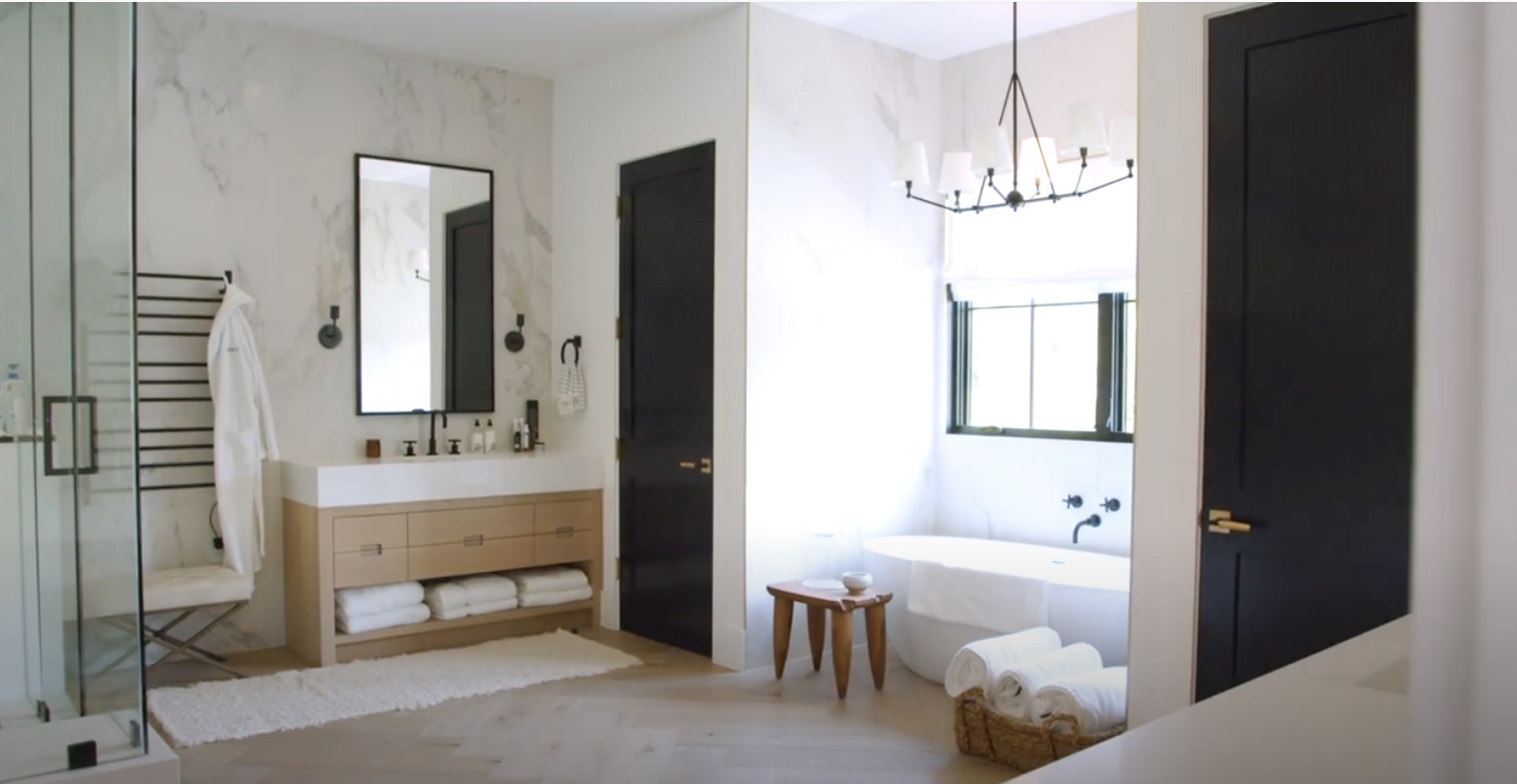 The house's guest room was decorated with wood and blue tones that give off "beachy" vibes.

He made his way up the winding staircase that leads up to a bookshelf wall with a rolling ladder.

James shared his fitting room next, which is where he stores some of his clothes and shoes.

After briefly showing his roommate Louis' room and the laundry room, he gave a glimpse of his friend Trevor's room.

Black double doors lead into the master bedroom, which has a four-poster bed, a leather bench, a chandelier, fireplace and mini-fridge.

Meanwhile, the master closet is painted white and organized based on outfits he wears for work and his everyday clothes.

The master bedroom leads outside to a patio, which is decked out with two daybeds, outdoor couches, cushioned chairs and a fireplace. 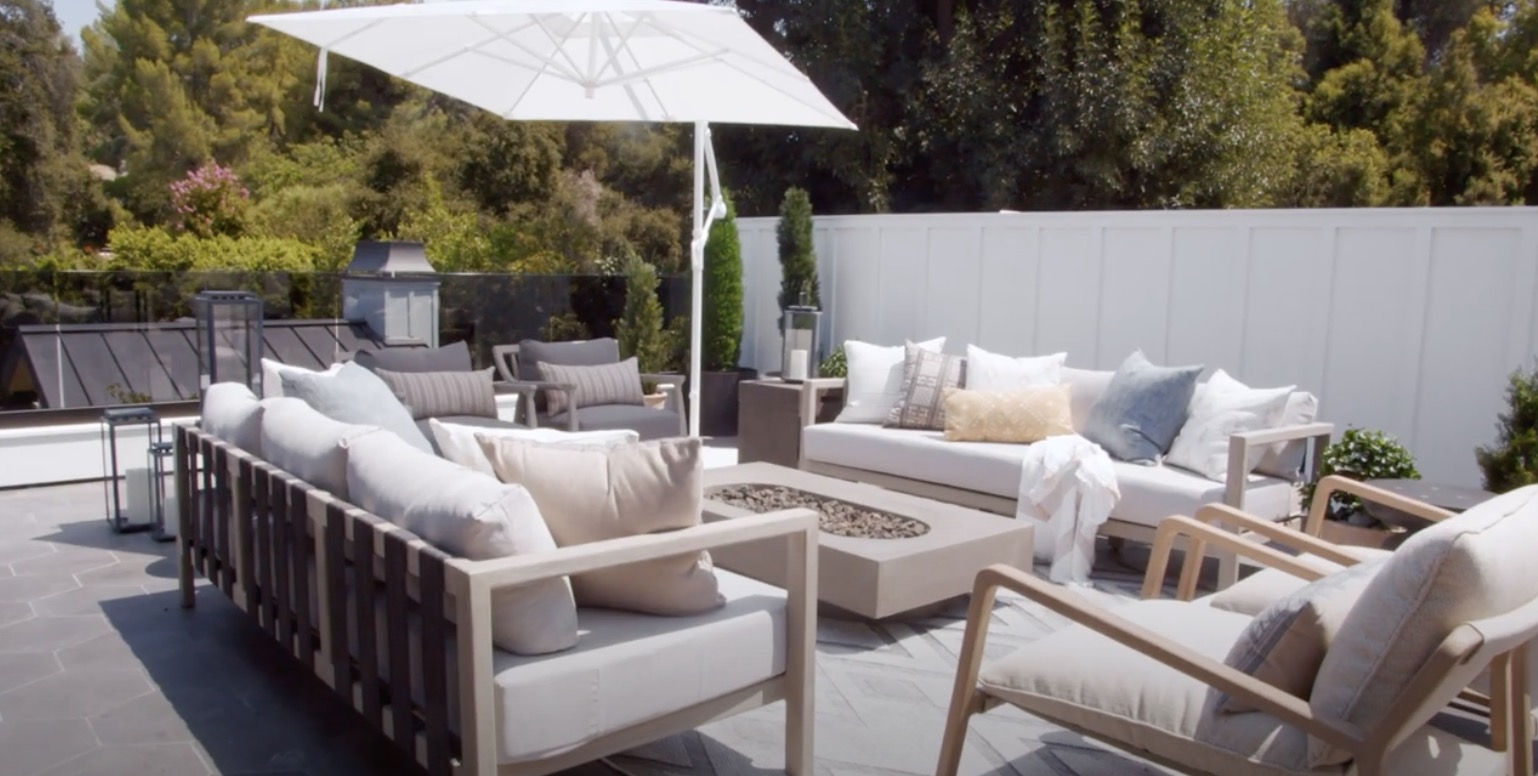 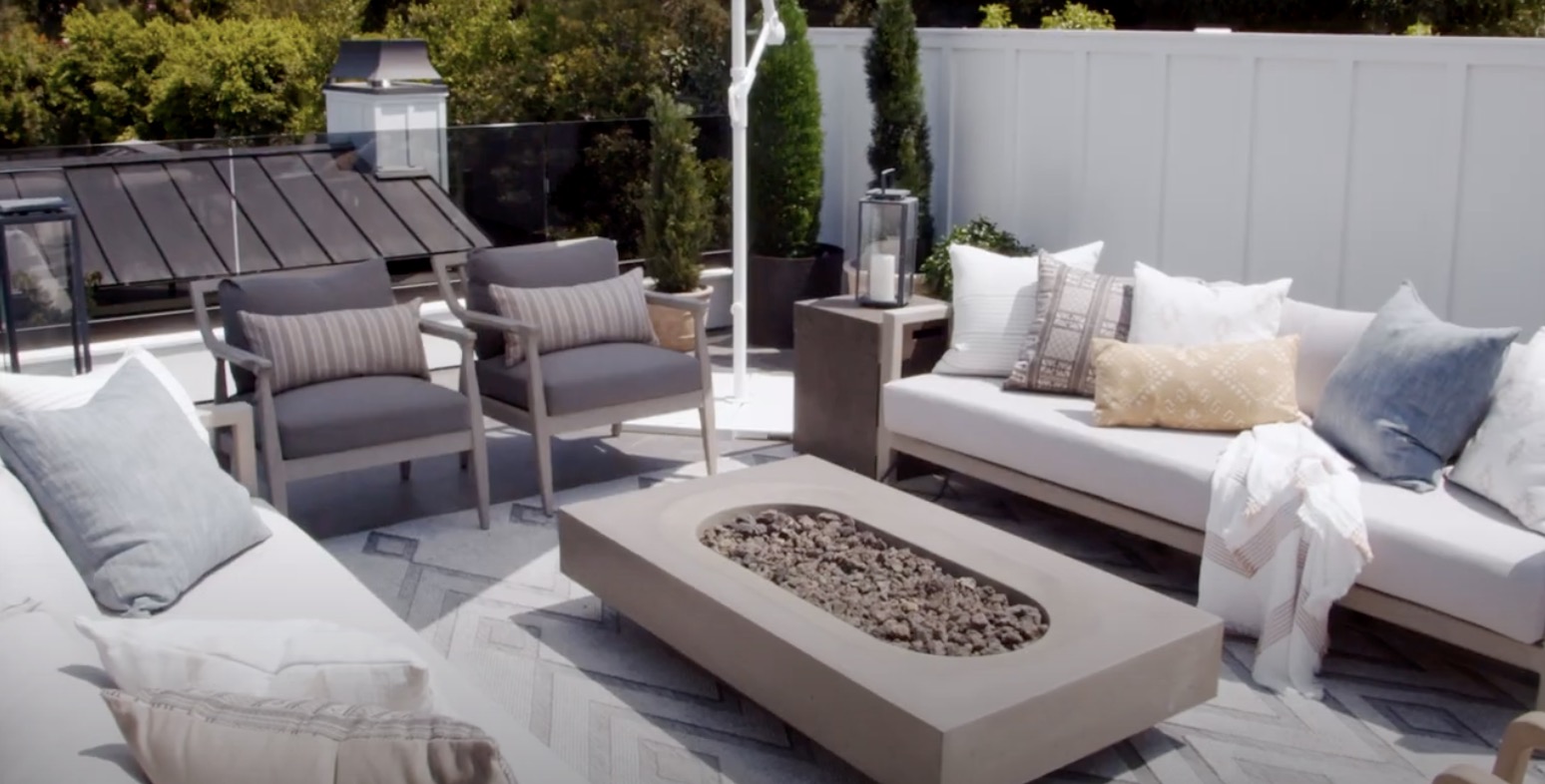