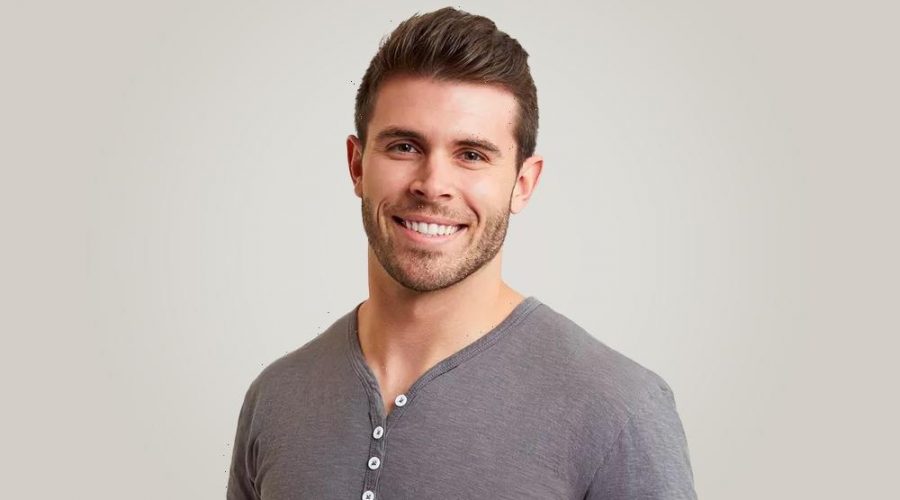 Zach Shallcross came up empty-handed during this season’s edition of The Bachelorette, but he’s about to get another chance at finding his love connection: the 26-year-old tech exec from from Anaheim, CA. will headline 27th season of The Bachelor.

The announcement was made by host Jesse Palmer during Tuesday’s live finale of Gabby Windey and Rachel Recchia’s season of The Bachelorette.

ABC describes Shallcross as a family man at heart who splits his time between Texas and Orange County. His parents have been married more than 30 years so he  “strives to find a love that echoes the standard they have set for him, and he plans to keep them in mind when looking for a life partner.”

Shallcross will begin handing out roses when the season premieres Monday, Jan. 23 on ABC. 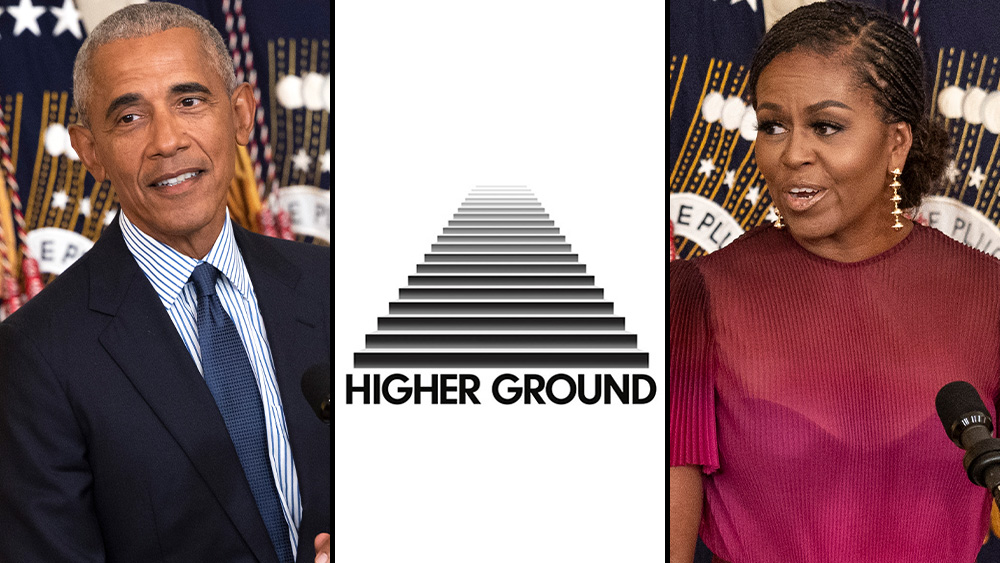 Jimmy Kimmel Re-Ups At ABC For 3 Years, Ending Speculation About His Future