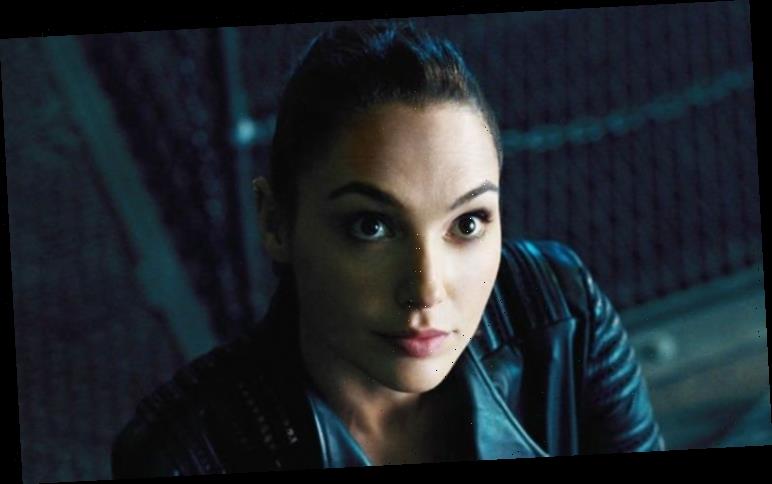 Zack Snyder has finally had the chance to reveal his intended Justice League story. While some characters in the movie have had spin-offs, others have been shelved or rebranded for later DCEU movies. The Justice League itself could look different in a new version – but will there be a sequel?

Zack has already admitted this film will be the last one he makes for the DCEU, so dreams of a Snyder-directed movie are sadly over for fans.

When asked why he included The Joker alongside Batman at the end of the film Zack said: “I added it because this was going to be the last movie I make for the DCU and to have this entire cinematic universe without Batman and Joker meeting up just felt weird.”

As a result, Zack will probably not be involved again for a sequel to Justice League. 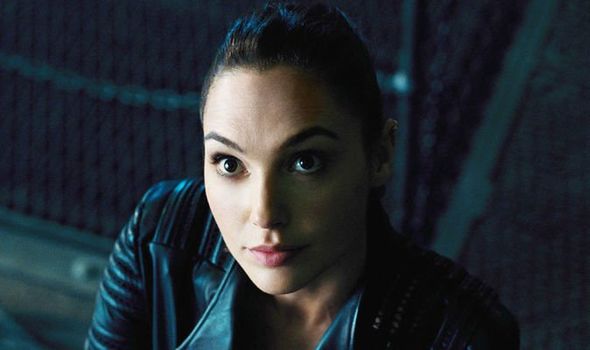 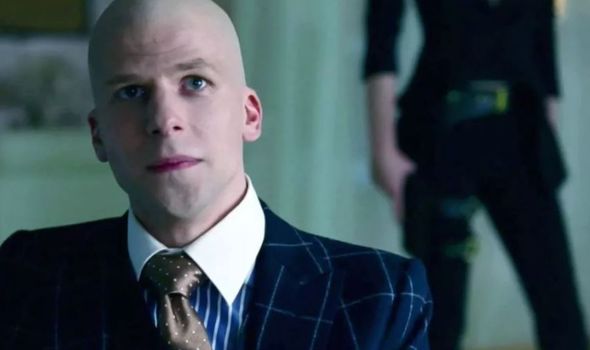 However, Zack has said he would be willing to return to the franchise, though likely with very strict rules around the powers on the final edit.

Ray Fisher, who plays Cyborg, has also made clear he will not return to the franchise unless it is Zack directing him.

“Even if he just called me to say what’s up, that phone is getting picked up. 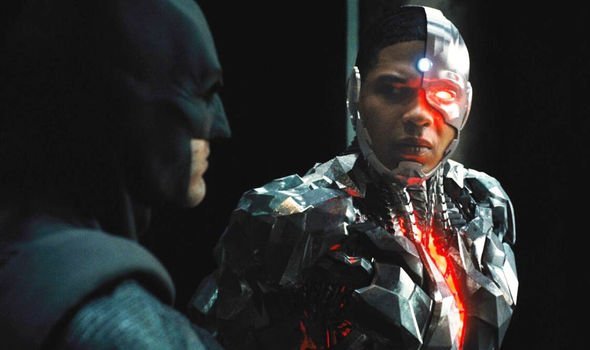 Ray released a statement after spin-off movie The Flash was confirmed that he would not be involved in any project involving Walter Hamada, the Warner Bros studio head, who has since signed on to remain in place in 2023.

While Ray’s return may not be a sure thing, there are clear indications of potential spin-offs in Zack’s version of the movie. 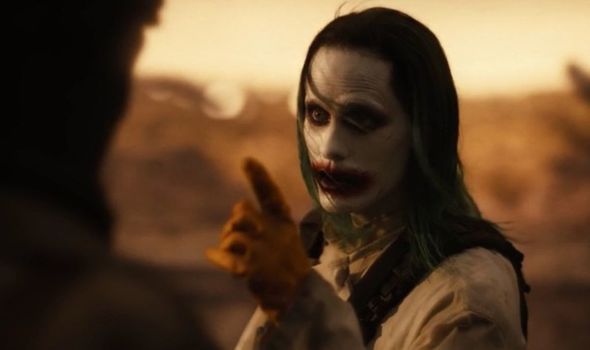 As well as that, there is a stand-off moment between Batman (Ben Affleck) and The Joker (Jared Leto,) meaning there could easily be a Batman vs The Joker film which would follow on.

Finally, Lex Luthor (Jesse Eisenberg) drops a bomb on Slade Wilson (Joe Manganiello) to tell him Batman’s true identity, which certainly suggests this would be a perfect jumping-off point for a spin-off.

While spin-offs are possibly on the cards, without Zack and Ray there would need to be a miracle to bring these people together.

Wonder Woman director Patty Jenkins has suggested Justice League 2 would not be up her street, saying in 2019: “I find those movies to be extremely challenging.

“I’m super excited to see each of their movies. I want to see Aquaman 2 and I want to see Flash. So I don’t know. You never know.

“I would never say never, but I think everybody should have a moment to shine.”

Patty did turn down the first Justice League movie and has been a strong supporter of Zack’s version, not hiding her dislike for Joss’ final cut.

At the moment, there are no concrete plans for a Justice League 2, despite the various spin-offs, so for now fans can enjoy the Snyder Cut to console themselves.