HOME Secretary Sajid Javid has said 19 potential terror attacks have been foiled in the UK in the past two years.

He said 14 were planned by jihadists and the other five were "motivated by extreme right wing ideologies". 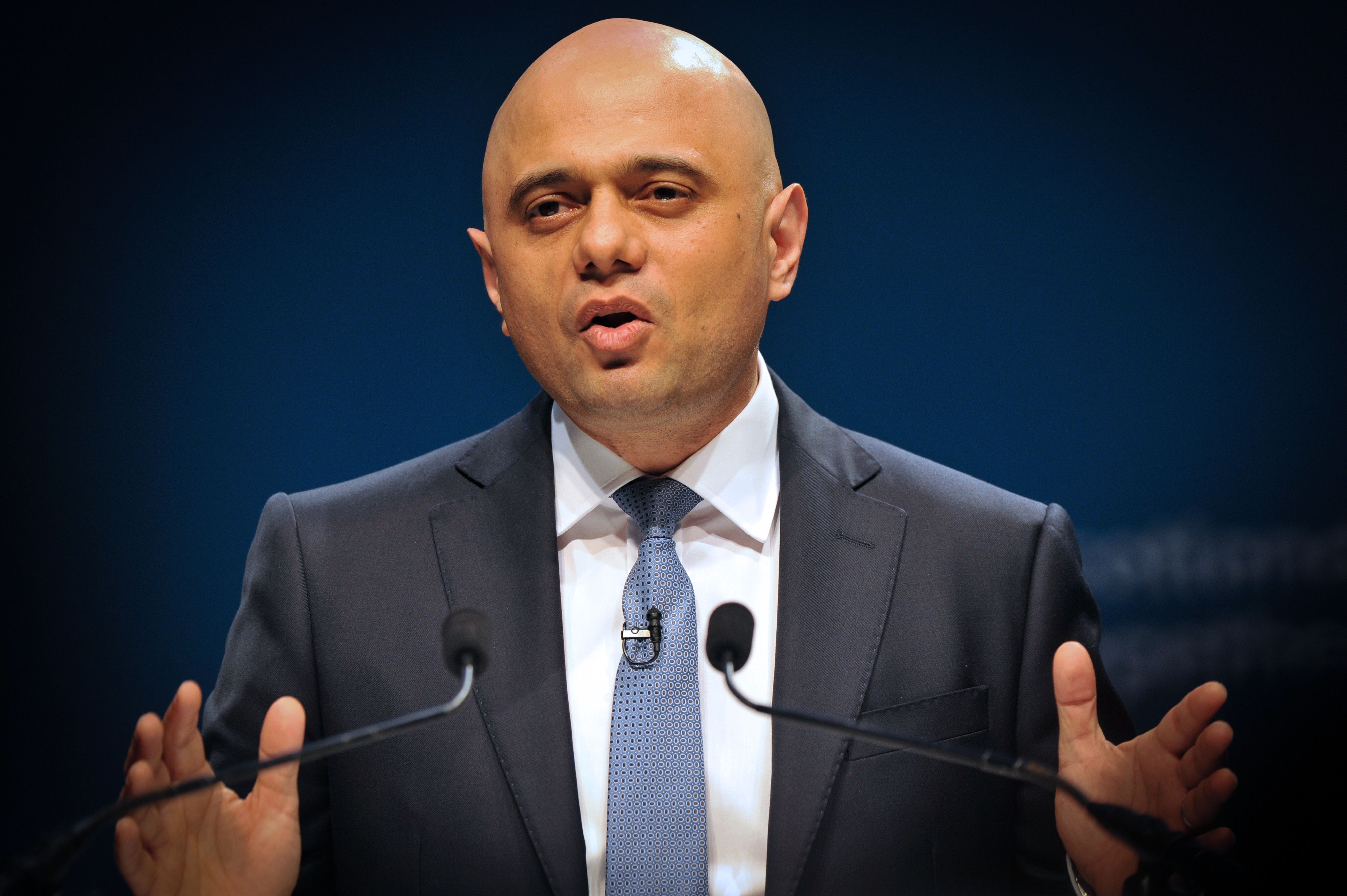 Elsewhere Mr Javid told British citizens in northern Syria to leave within 28 days or face a ten-year prison sentence if they try to return to the UK.

He said he was ready to trigger new powers to ban Britons from Idlib in north-west Syria.

He plans to make the rebel-held province off limits in the first use of new counter-terror laws.

Any Brit without a valid reason to be there will have a month to get out or face prosecution.

He said: "I've asked my officials to work closely with the police and intelligence agencies to urgently review the case for exercising this power in relation to Syria.

"So anyone who is in these areas without a legitimate reason should be on notice."

He also explained how the UK is working to stop its citizens from joining ISIS, saying: “The police and security services have worked tirelessly to identify those intending to travel overseas and join Daesh.

“They have seized passports at the border and prevented them from leaving the country.

“Along with concerned friends, families and public-sector colleagues, they have directed hundreds of at-risk individuals to support our Prevent programmes to turn them away from terrorism.”