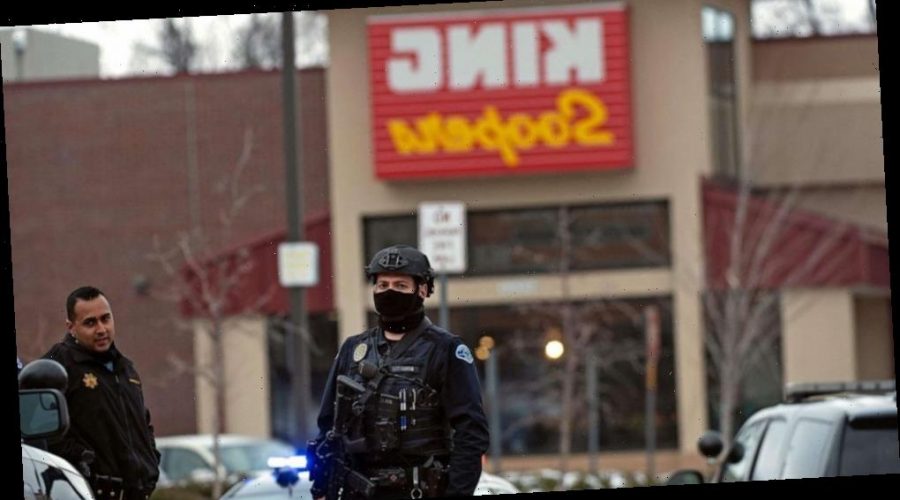 A mass shooting Monday at a grocery store in Boulder, Colorado, during which a gunman killed 10 people, became the second such U.S. tragedy in less than a week. Just six days prior, a gunman shot and killed eight people at Atlanta-area spas, six of whom were women of Asian descent.

But before the Atlanta spa killings, there hadn’t been such a large-scale mass shooting in roughly a year.

“Now we’ve had two in a week,” said Dr. Garen Wintemute, an emergency medicine physician and director of the University of California Firearm Violence Research Center.

That’s not to suggest gun violence ended when businesses and schools across the country shuttered. Instead, it seemed to turn away from the public sphere.

The definition includes many smaller and less-public incidents that might not make the national news, but, according to Wintemute, that shouldn’t diminish the horror of people being shot.

“The difference between a fatality and a survivor might be simply a matter of marksmanship,” he said. “There’s no such thing as an insignificant life. We pay extra attention when a bunch of lives are lost all at once in a single event. We’re less aware of all the people who die or are shot or survive one at a time.”

“Mass shootings are 1%, maybe 2%, of people who die from gun violence in this country,” said Dr. Sandro Galea, an epidemiologist and dean at the Boston University School of Public Health. “At the same time, mass shootings are horrific events that bring home the danger of gun violence.”

As an emergency room physician, Wintemute is especially cognizant of the fact that most gun deaths don’t fall into the category of mass shootings. On the other hand, both experts pointed out, while killings like in Boulder are less common than routine gun violence or firearm suicide, they tend to have a profound effect on the public and on policymakers.

“Events like this shooting are changing the character of American public life,” Wintemute said.

According to Galea, part of the mass shooting equation is just the sheer number of firearms in the United States, where Americans own more guns per capita than any other nation in the world.

“The widespread availability of guns is what creates as a society the opportunity for these kind of acts to happen,” Galea said.

Indeed, although much of public life shut down during the pandemic, Americans kept buying guns. FBI background checks, the best proxy we have for nationwide guns sales, spiked 40% in 2020 from 2019.

While it’s impossible to predict what the post-pandemic years will bring, an increase in gun violence tends to follow increases in gun purchases, according to Wintemute.

“We are about to live through whatever the aftereffects are,” he said.

Gun suicide rates were rising even before the pandemic: CDC

Boulder shooting survivor recounts how she and her son escaped: 'We knew he was getting closer'