Five family members were injured by a bobcat at their campsite in Arizona, according to authorities.

The victims, all Arizona residents, were at the Shannon Campgrounds in Mount Graham when a bobcat entered their campsite around 7:30 p.m. Sunday, according to a news release from the Graham County Sheriff’s Office.

The bobcat first attacked a 4-year-old girl, prompting other family members to hit, kick and grab the animal to get it off her. 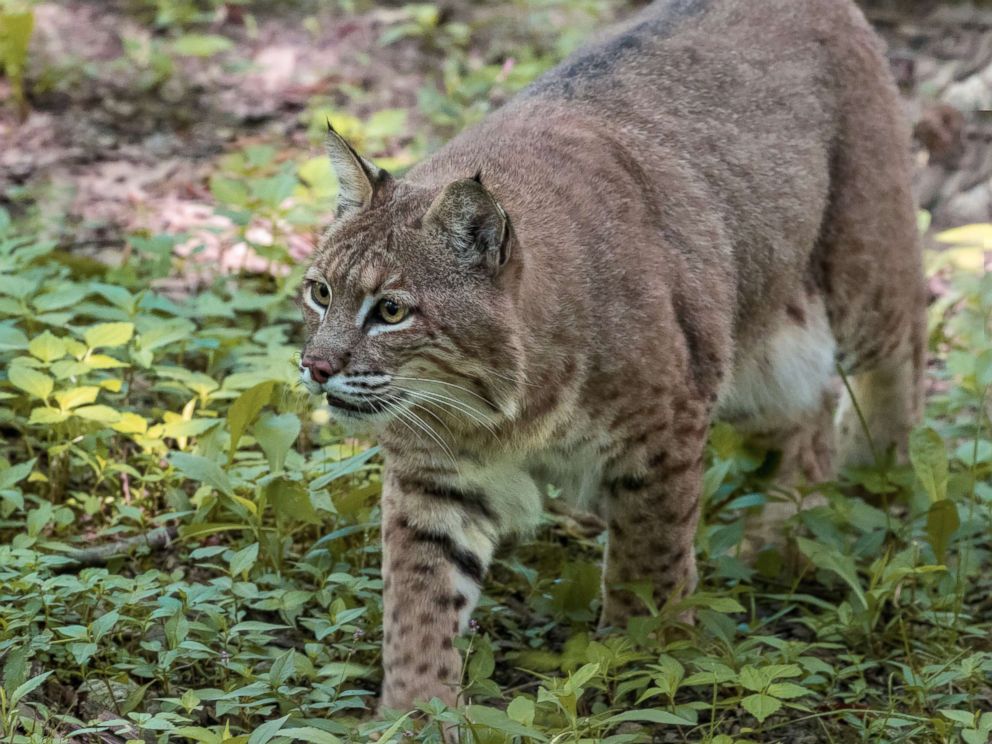 One of the family members, Tyler Ray, 34, told deputies that at one point he was “rolling on the ground with the bobcat,” according to the release.

Another witness said the bobcat lunged at her after it was separated from the child, according to authorities.

The big cat eventually ran off, but the five victims, ages 4 to 63, sustained bite marks, scratches and cuts to the hands, thighs, faces and heads. After they were checked out by paramedics on the scene, they drove themselves to the hospital.

The Arizona Game and Fish Department has been notified of the attack and will continue the investigation.

It is unclear whether the bobcat has been located.