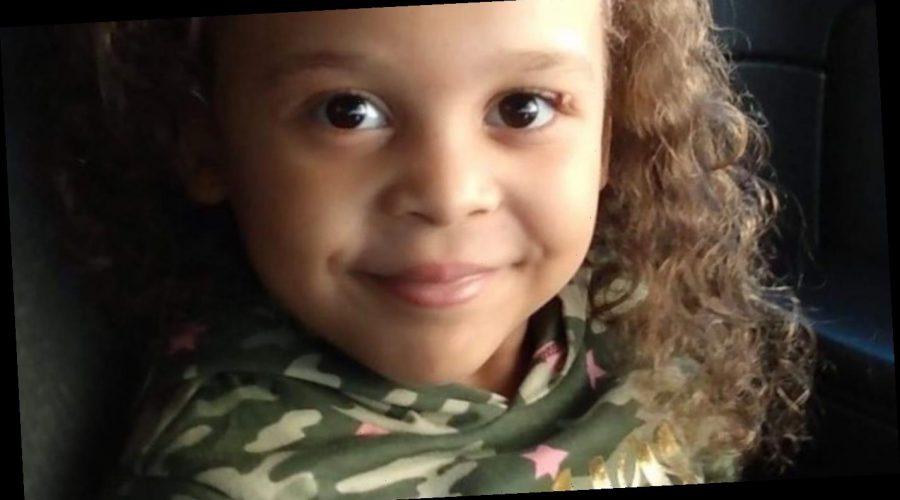 The family of Ariel Young, the 5-year-old girl who suffered a serious brain injury in a car crash in early February involving the son of Kansas City Chiefs head coach Andy Reid, is still hospitalized with a "long road to recovery," her family wrote on her GoFundMe page.

The page, which has raised more than $500,000 for Young's medical expenses and recovery, asks visitors to continue to share her story as she continues to make progress "each day."

The update continues: "Britt Reid is out everyday living his normal life while she cannot. Please don't let her story be forgotten. Court will take a long time and we don't know what will be the outcome of it all. So please keep sharing her story and praying for her and the family."

The February 4 collision is currently being investigated by Kansas City authorities.

At this point, no charges have been filed against Britt Reid, the son of Chiefs head coach Andy Reid. Britt Reid was an assistant coach by the Chiefs but is no longer employed with the organization.

The accident, authorities confirm, happened near the team's home stadium in Kansas City.

As a result, Reid, Kansas City's outside linebackers coach, missed Super Bowl LV, where the Chiefs were defeated by the Tampa Bay Buccaneers.

Ariel was one of two children seated in the back of a disabled silver Chevrolet Traverse who were hurt in the crash: the other child, a 4-year-old, suffered non-life-threatening injuries.

The crash left Ariel in a coma for 11 days. Relatives previously had said she has a long road ahead in her recovery.

Britt Reid allegedly admitted to drinking prior to the incident, police previously said, noting it could take two months for the investigation to unfold.

He, too, was hospitalized after the crash.

After the Super Bowl, Andy Reid addressed reporters, saying, "My heart goes out to all those that were involved in the accident, in particular the family with the little girl who is fighting for her life."

Andy Reid, 62, added: "I can't comment on it any more than what I am here. So the questions you have, I'm going to have to turn those down, but just from a human standpoint, my heart bleeds for everybody involved in that.''