MORE than 5,500 people are calling for Bicester Village to shut or improve socialdistancing after thousands of shoppers flocked to the busy outlet. 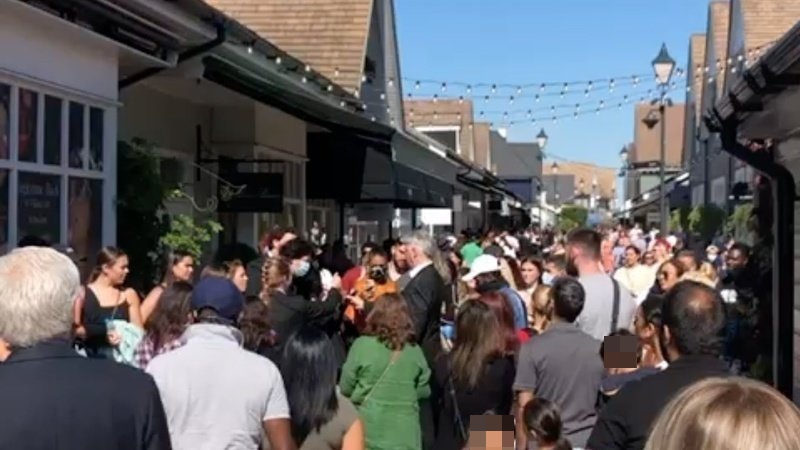 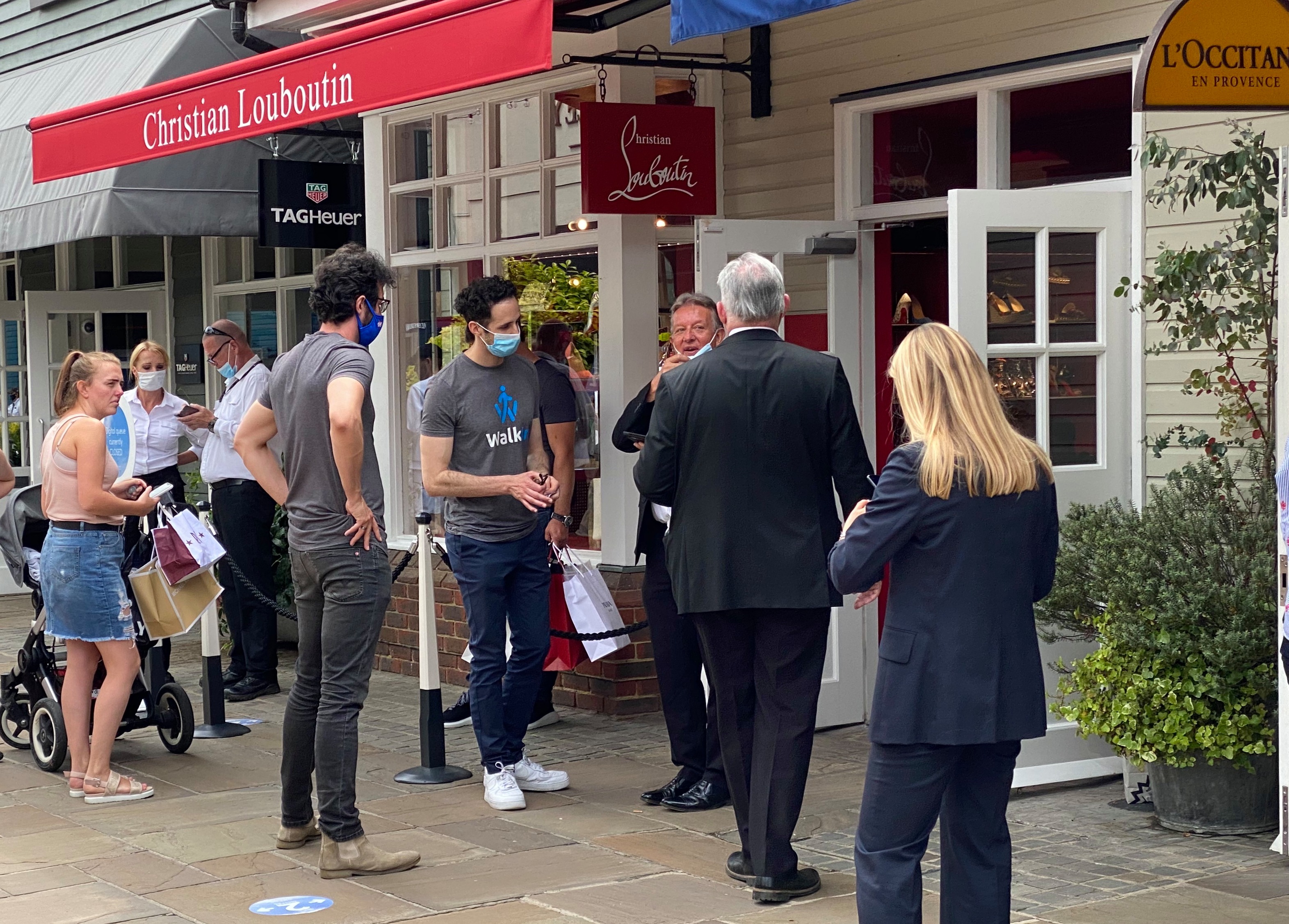 Jake Finlay released a vlog via his YouTube Channel, TheFinlayAdventure, showing how busy the shops were on the first day of reopening.

He said people had been queuing up outside the stores an hour before they even opened.

Jack said: “There was very little social distancing taking place, and no one enforcing or telling you to do so, and there was nothing there saying to wear a mask.”

Despite there being temperature checks on the way into the village, he said once inside there was very little enforcement of social distancing.

Mr Finlay said: "As a resident of Bicester, and I used to work in Bicester Village, I appreciate it being here and I love the culture it brings to the town and the business it brings.

"To see it close under these circumstances would be bad, and I don't really want them to close but they do need to sort these measures out.

There was very little social distancing taking place, and no one enforcing or telling you to do so, and there was nothing there saying to wear a mask.

"If they can't sort it out, then they do need to close it temporarily.

"Bicester Village is a place that prides itself on its image and wants to be beautiful and pretty and look like a village.

"And because of that, it has benches and planters in the middle of the street.

"But actually, they should have taken that away, that would have made more sense and maybe do lanes, as other places have done."

Cherwell District Council said: "The council is in conversations with the management at Bicester Village and we also have also had staff on the ground today monitoring the situation."

Laura Wicks, who authored the petition that has been signed by thousands, wrote: "I was disgusted to see the hundreds of people squashed into the street like coronavirus never happened.

"As a nation, we are all still under the 2-metre guidelines and as a company, Bicester Village have a responsibility to keep its staff safe.

"It is horrendous that the people who work there are being forced into an unsafe environment when so many of them have family at home."

The owners of Bicester Village have been contacted for comment. 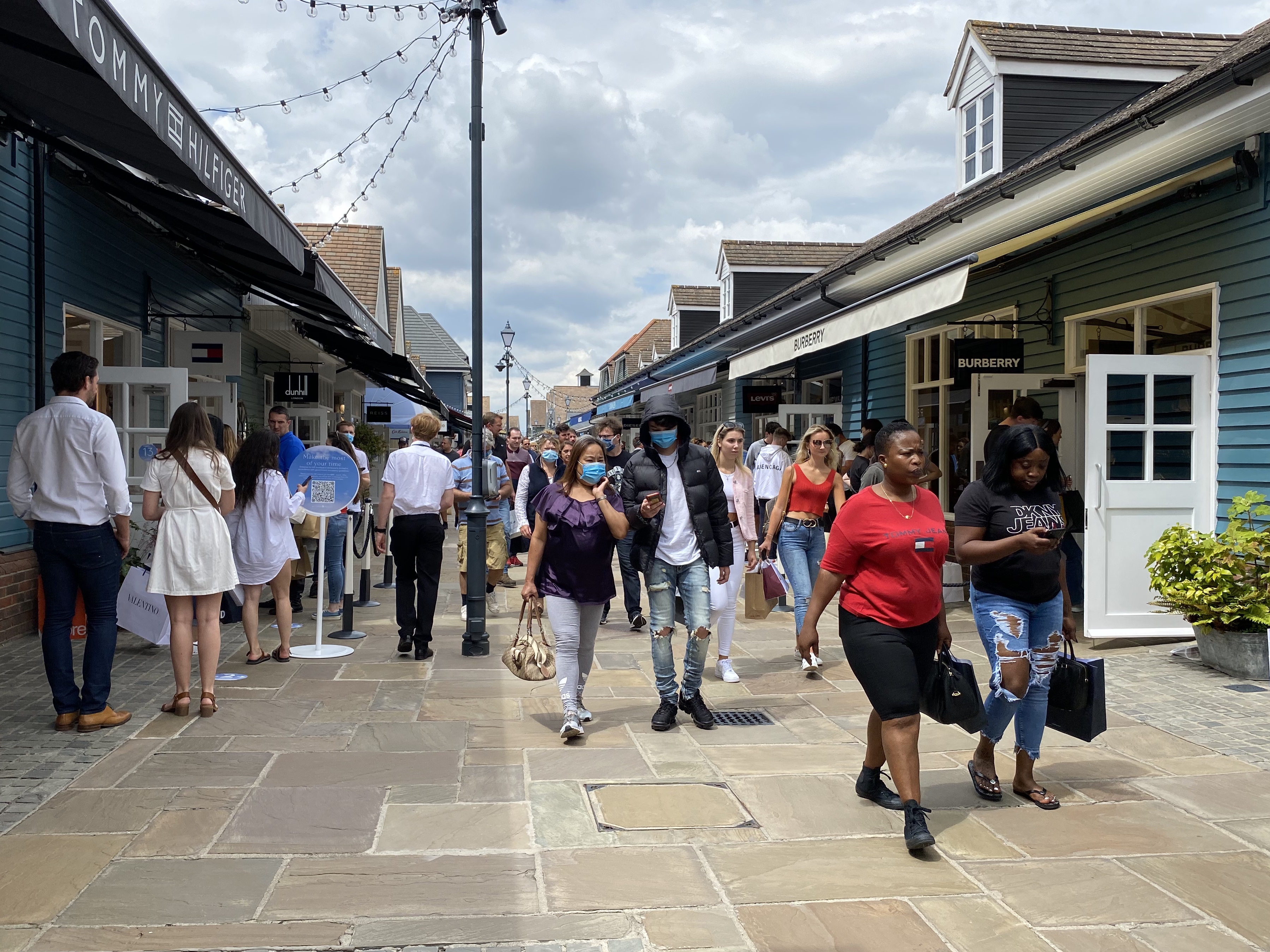 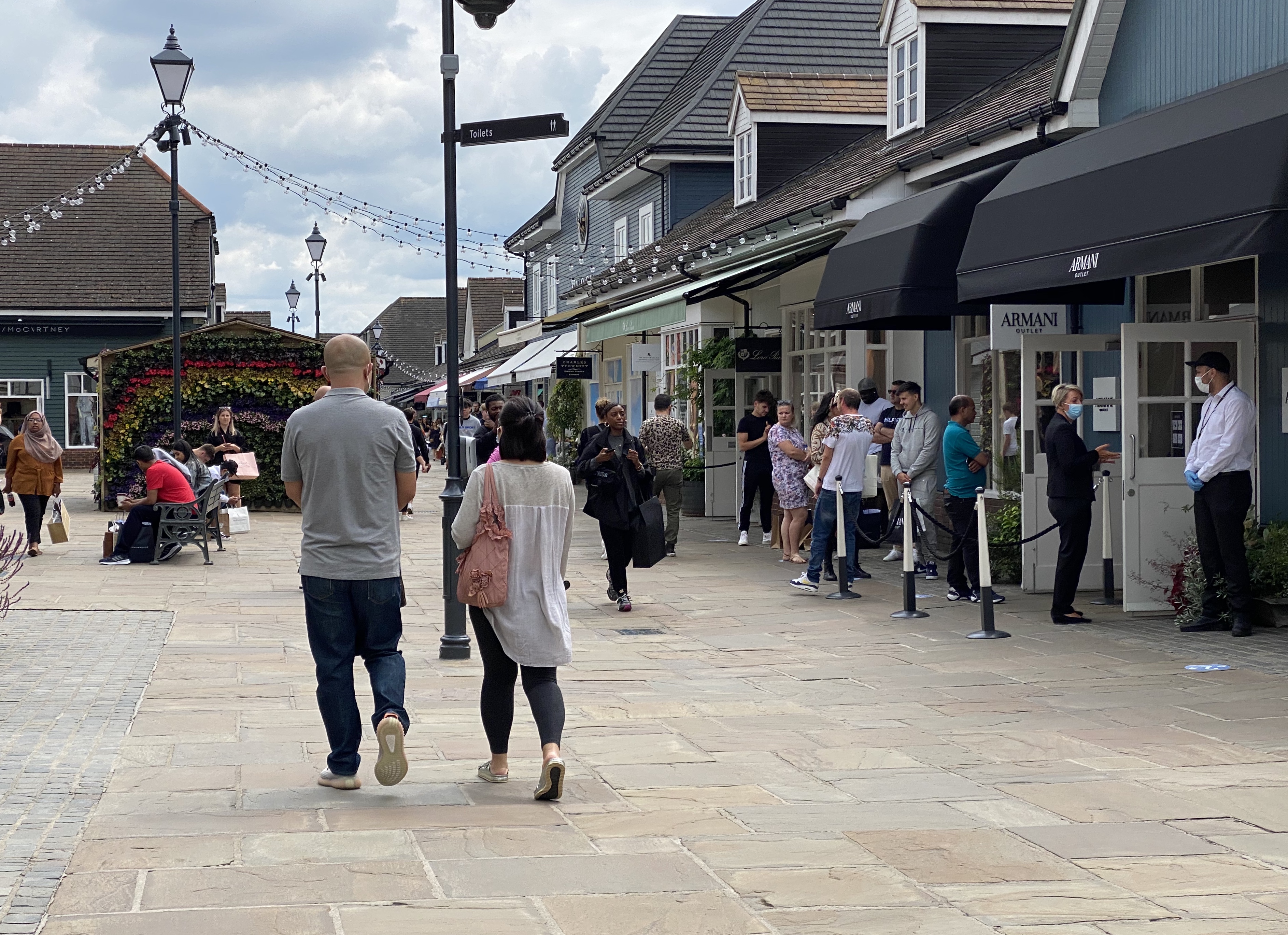 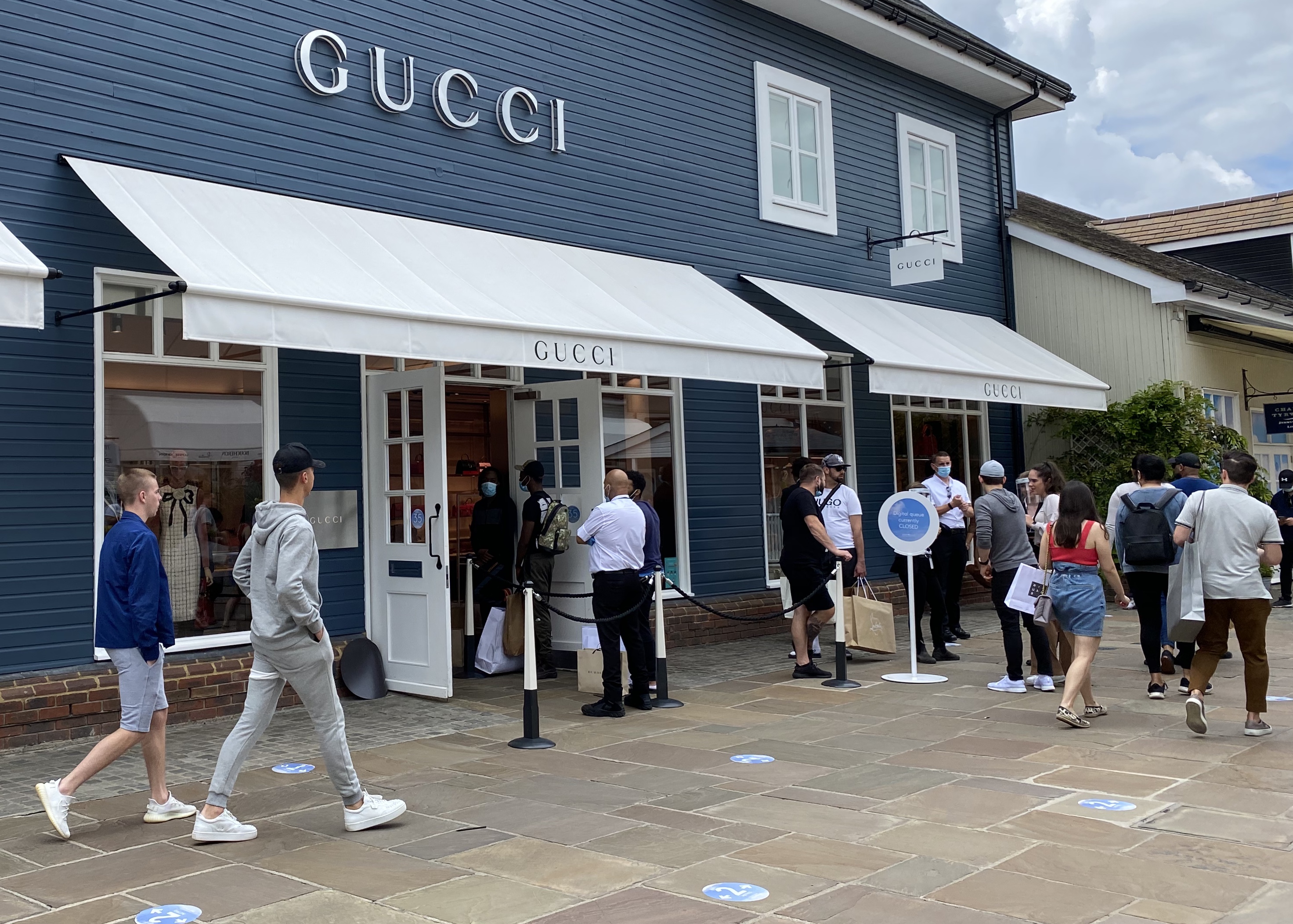 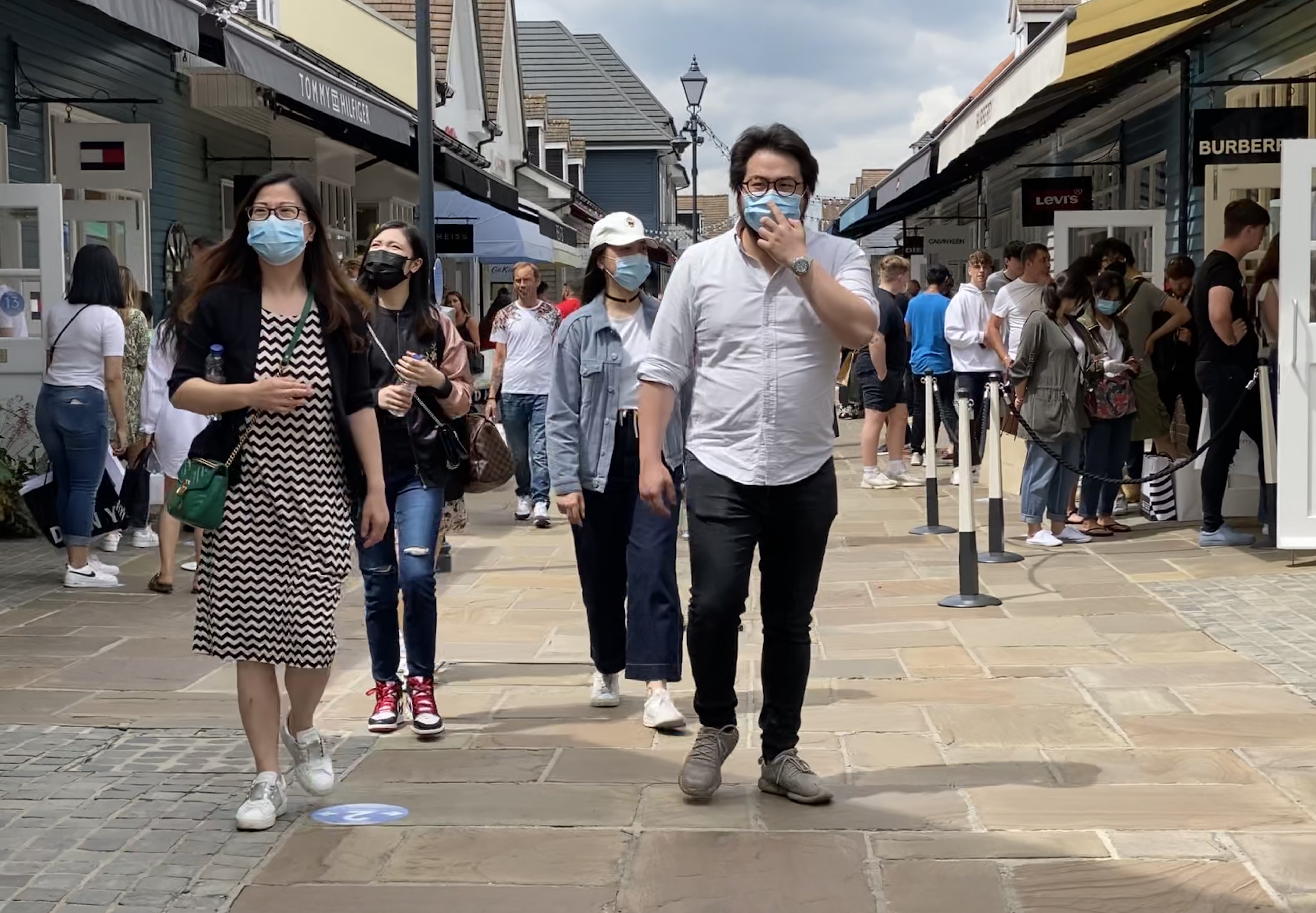 17/06/2020 World News Comments Off on 5,500 people call for Bicester Village to SHUT or improve social-distancing after shoppers flock in droves
Lifestyle