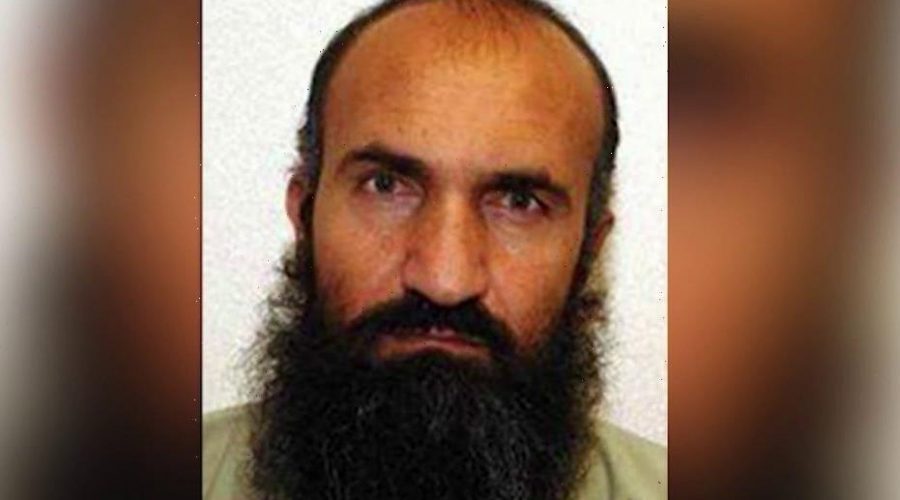 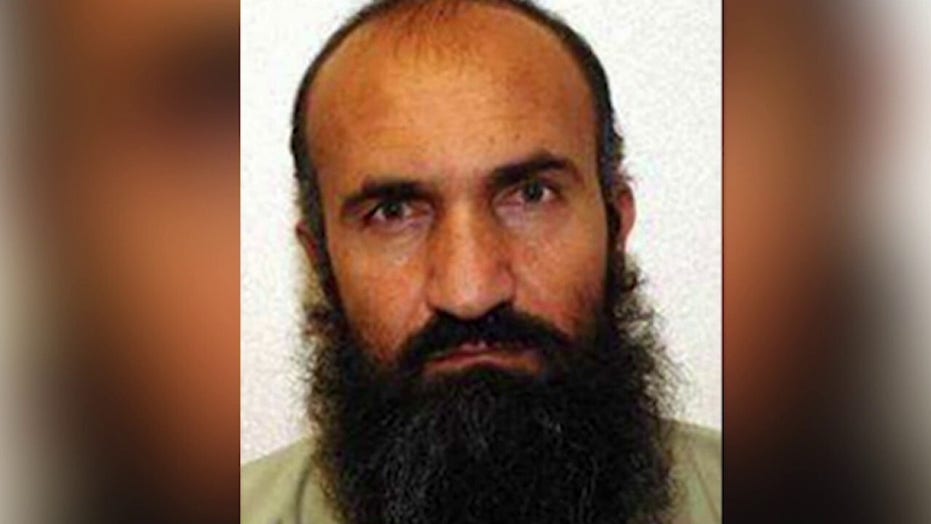 The five detainees appeared in court together, smiling and in an apparently jovial mood, for the first time in 500 days due to delays brought on by the coronavirus pandemic. Mohammed even waved to reporters on his way out of court during a break.

Mohammed and his co-defendants are charged with crimes including terrorism, hijacking and 2,976 counts of murder for their alleged roles planning and providing logistical support to the Sept. 11 plot. They could get the death penalty if convicted at the military commission, which combines elements of civilian and military law.

The quintet have been held at Guantanamo Bay since September 2006 after several years in clandestine CIA detention facilities following their capture.

The pretrial hearings are the latest attempt to advance a case that has been bogged down for years over legal challenges. 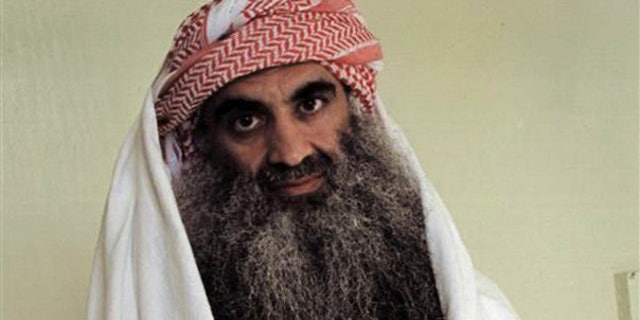 Mohammed entered the courtroom just before 9 a.m. with an orange beard, wearing a black turban and reading glasses. He answered “yes” when the judge asked if they were ready to proceed, his first public remark in court in more than a year and a half.

The other four defendants including Mohammed’s nephew, Ammar al-Baluchi; Walid bin Attash; Ramzi bin al-Shibh; and Mustafa al Hawsawi also answered in the affirmative when asked if they understood the proceedings and right to be present at them, some in their native language.

All 9/11 planners have been assigned military lawyers in addition to civilian, human rights lawyers.

Civilian female defense attorneys wear full Islamic head and body coverings, except those female U.S. military officers who are assigned as defense counsel. Mohammed has a new Navy lieutenant assigned to him as counsel.

Reporters, human rights observers and roughly 10 families of 9/11 victims were present in the courtroom. Pretrial hearings will resume on Wednesday morning.

There is still no official trial date as the country approaches the 20-year mark since the 9/11 attacks.

President Biden reversed former President Trump’s executive order to keep Gitmo open shortly after taking office, and the U.S. military is now working to close the facility, which houses 39 remaining detainees remaining at the cost of $13 million per year for each prisoner. It costs $70,000 per year to house a convicted terrorist at the SuperMax prison in Colorado.