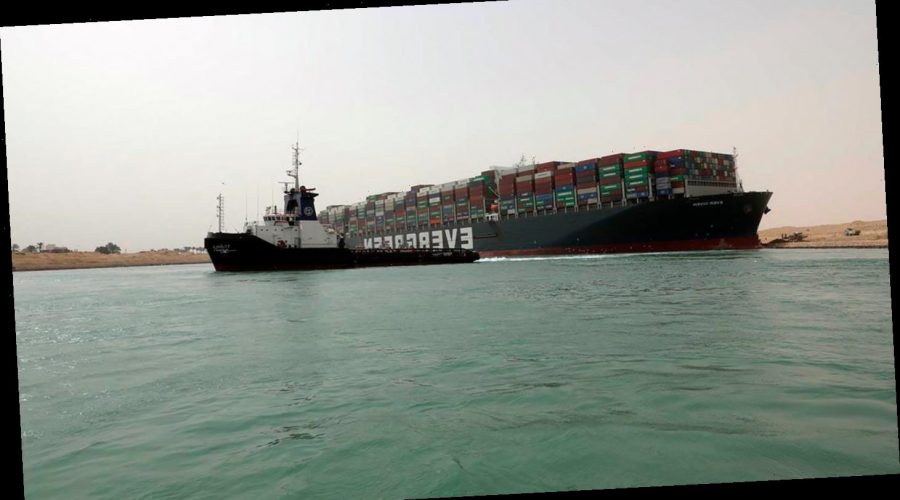 Efforts to unblock the Suez Canal in Egypt continued Thursday after a cargo vessel became stuck on Wednesday, forcing shippers to look for alternate routes to avoid global economic impact.

The Suez Canal Authority said in a statement Thursday that navigation in the canal has been temporarily suspended. An official told the Associated Press that resolving the issue would take at least two days.

Images showed the bow of the Ever Given — a ship weighing 220,000 tons and over 1,300 feet long — touching the eastern wall of the canal, while its stern looked to be lodged against the western wall. Experts said they had never heard of happening before in the canal’s 150-year history.

It wasn’t immediately clear what caused the ship to become wedged but few shipping companies offered different explanations from the ship losing power to strong winds.

25/03/2021 World News Comments Off on A skyscraper-sized cargo ship remains wedged in the Suez Canal, the first time in the canal’s 150-year history
Lifestyle