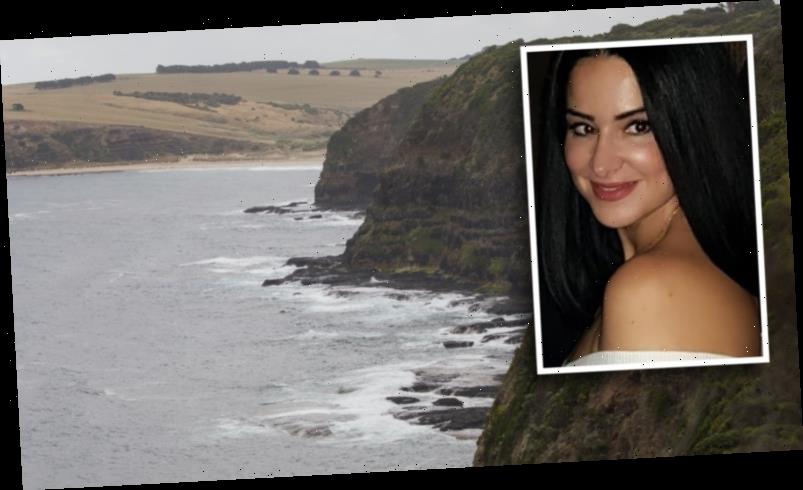 Melbourne post office worker Aida Hamed has been identified as the drowning victim swept off a rock with three others at Bushrangers Bay on the Mornington Peninsula in what was a horror day on the water. 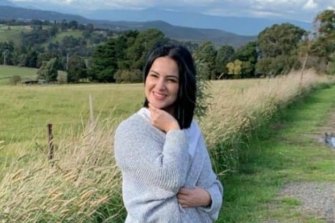 Aida Hamed has been identified as the Bushrangers Bay drowning victim.

Devastated friends are mourning Ms Hamed, "a true angel", after the 45-year-old woman drowned at Bushrangers Bay at Cape Schanck.

"You always stood out of all people by your cute character and your big heart, those of us who got to know you were very lucky for having crossed paths with you, you now have God by your side," a friend wrote on Facebook on Thursday.

"We are deeply saddened at the passing of Aida Hamed," a spokesman for Australia Post said. 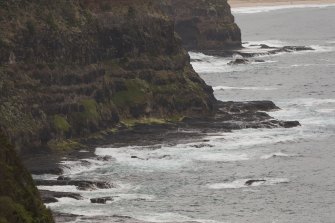 A view from Bushrangers bay lookout at the Mornington Peninsula on Thursday.Credit:Paul Jeffers

"We extend our deepest sympathies to Aida’s family and colleagues at this sad time."

Several helicopters were deployed to the dramatic scene at Bushrangers Bay where two men had jumped into the water to rescue Ms Hamed, her friend and two teenage girls after they were swept into the sea by a large wave. 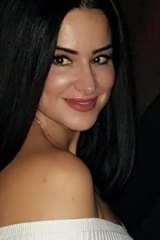 All were pulled from the water, including Ms Hamed. Paramedics transported the five survivors to hospital: four to Frankston Hospital and one to Rosebud Hospital.

In a separate incident, a man in his 80s died on Wednesday after being pulled unconscious from the water at Rye front beach.

The day's third drowning happened on Wednesday night at Venus Bay in Gippsland where, police said, a teenage girl was seen struggling in the water about 7.30pm and a number of people entered the water to help her. One of those who went to help, a woman in her 20s, got into trouble herself.

Police said an off-duty lifeguard pulled the woman from the water and started CPR but could not revive her.

All others involved in the incident came out of the water unharmed, including the teenager who had initially been in distress.

Police will prepare reports for the coroner for all three deaths.

Meanwhile, police are also investigating after a three-year-old girl was pulled unconscious from Lysterfield Lake about 5.50pm on Wednesday. Emergency Services worked on the girl and she was revived. She was transferred to the Royal Children's Hospital and remained in a critical condition on Thursday morning.