THE FORMER head of MI6 has warned that Western troops leaving Afghanistan is an “enormous mistake” and could lead to more terror attacks on the UK.

Sir Alex Younger has said that he is “very worried” that the abandonment of the country could mean that Russia could exploit the crisis and harm to Britain. 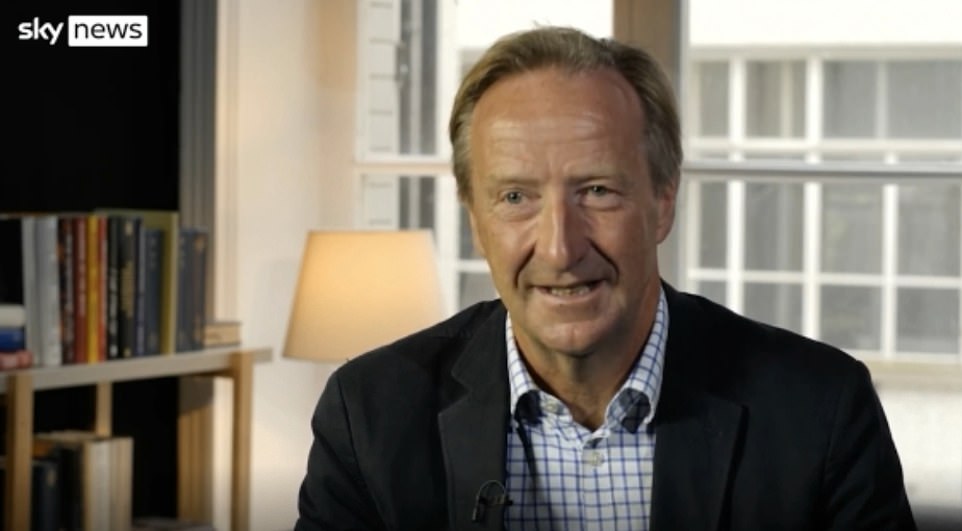 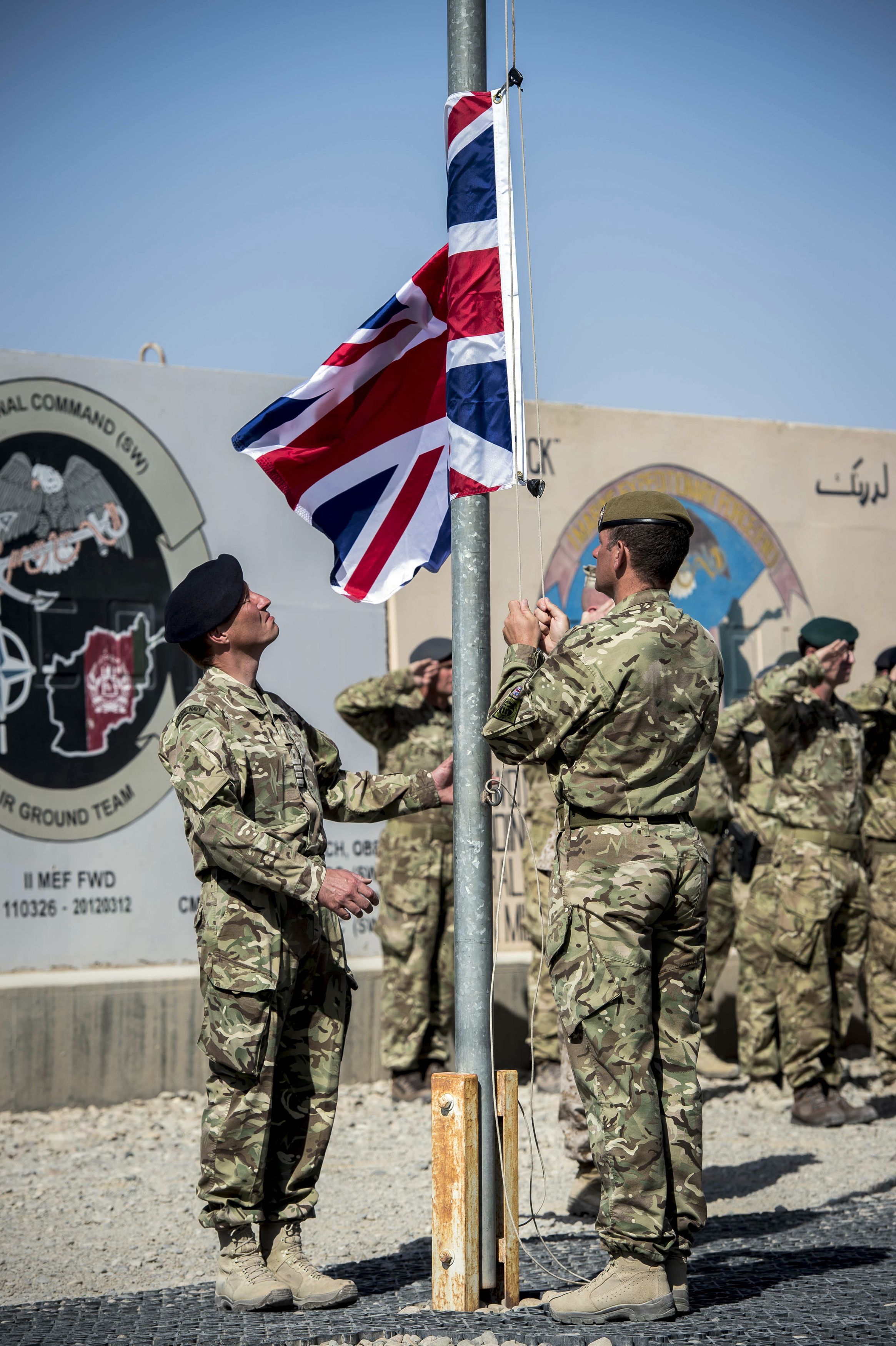 It comes as the Taliban has unleashed a reign of terror in recent weeks and seized control of dozens of areas in a bid to regain power.

The terror group has seized control of a third of Afghanistan – and most of that territory was captured in the last two weeks.

The ex-chief spy who retired in September told Sky News: “I think if terrorist groups are allowed to regenerate somewhere like Afghanistan, it will lead to more threat on the shores of our country and our allies.

“We are going to have to think very carefully in the absence of troops on the ground about how we deal with that.

“It's vital that we don't make the mistakes that we made last time around.'

He added: “What we have learnt is that whilst the initial solution is military and security and about disrupting these groups, the solution has to be political… 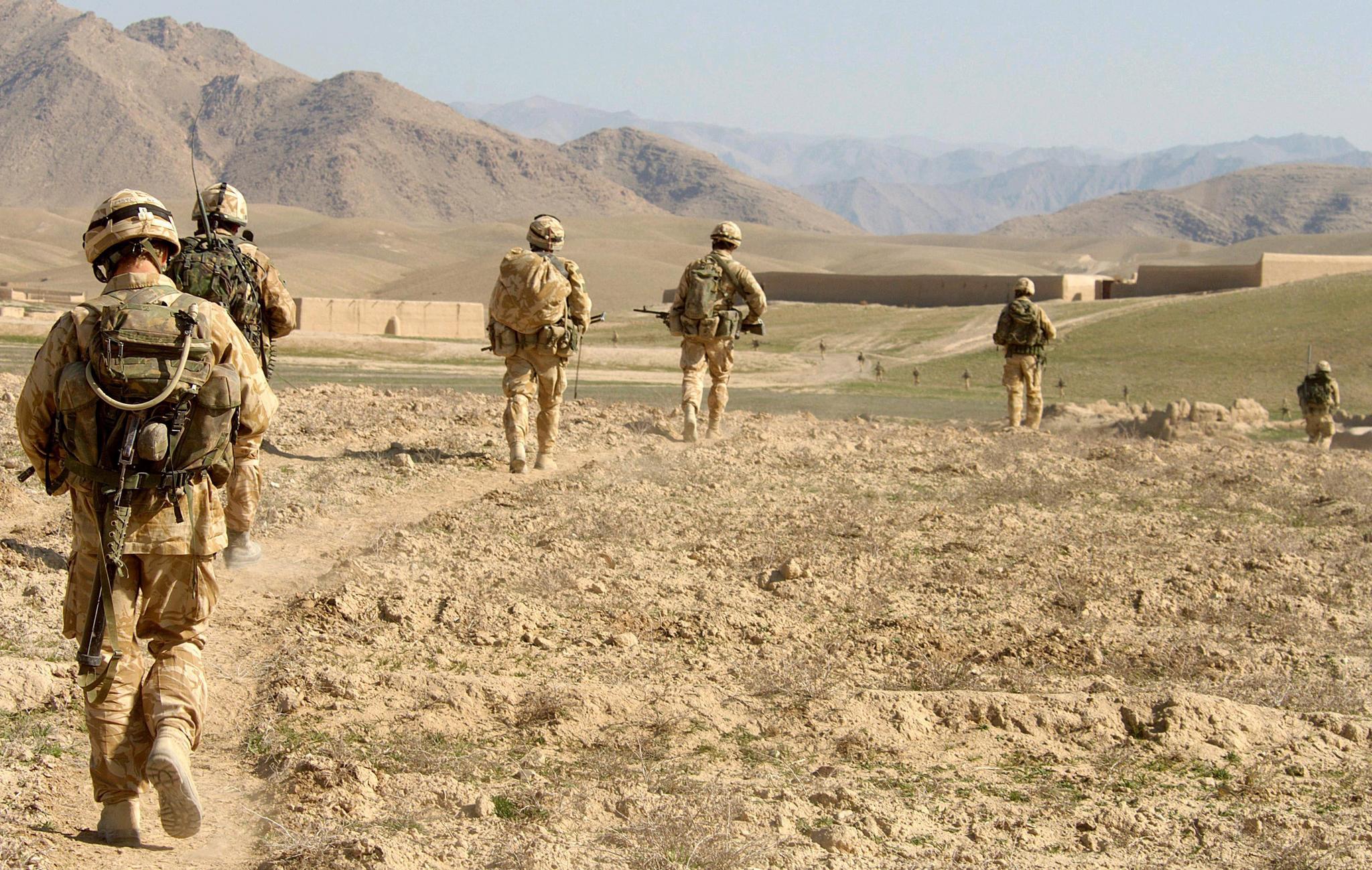 "I've learnt: the idea that we can create a democracy in our image in a country like that is out of reach.”

It is feared the nation could become a new haven for terrorist forces wanting to strike out against the West, with The Sun Online revealing concerns new training camps could be operational by September.

Professor Anthony Glees, from the Centre for Security and Intelligence Studies at the University of Buckingham, said the Taliban are now "back with a vengeance".

Vile atrocities committed by the Taliban are well documented – in particular by ISIS who may seek to establish vile rule over parts of Afghanistan like they did in Iraq and Syria.

20 years in Afghanistan – what happened?

US forces have begun a full withdrawal from Afghanistan under the orders of US President Joe Biden after spending 20 years fighting to stablise the war-torn nation.

Some 456 British soldiers and 2,420 Americans – along with hundreds of other coalition troops – died during the war which was sparked by the September 11 attacks.

And the civilian casualties are estimated to have been almost 50,000.

Codenamed Operation Enduring Freedom, the US led an invasion off Afghanistan to oust the Taliban after al-Qaeda flew planes into the World Trade Centre and other US buildings in 2001.

The mission was to oust the Taliban, who were said to be harbouring terrorists and providing them a safe haven – including Osama bin Laden.

What followed was nearly 20 years of grinding conflict as the US, its allies, and the Afghan security forces staged a grinding campaign to attempt to rebuild the country and beat back the Taliban.

The Taliban had ruled most of Afghanistan following the Afghan Civil War in the 90s – sparked by the withdrawal of the Soviet Union.

Western nations had actually supported the Taliban in the 80s as the ran an insurgency against the Soviet backed regime of Mohammad Najibullah.

However, after seizing power in 1996 – the Taliban brutally ruled Afghanistan and offered a safe haven to terrorist killers like Osama.

As the US war rolled on into the 2010s, Bin Laden was killed in May, 2011, in a US special forces raid in Abbotabad, Pakistan.

And since then there has been a slow withdrawal, with British troops officially ending combat operations in October 2014.

February 2020 saw a peace deal signed between the US and the Taliban in Doha, Qatar, which agreed to a withdrawal – whoever the Afghan government criticised it as being done behind "closed doors".

Taliban forces have since continued their operations and have been gaining ground – and the US continues to pull back its troops.

The war is seen as defeating the Taliban and improving the lives of the Afghan people who were once living under strict Islamic law and who now have free elections.

However, for some it is unfinished job which was mishandled – and that may 20 years on simply see a return to the dominance of the Taliban as they did pre-9/11.

The Taliban said it "welcomes and supports" the decision by the US and NATO to withdraw.

But Robert Clark, from the national security think tank Henry Jackson Society, warned other terror groups such as ISIS will look to stake their claim to Afghanistan.

Clark told The Sun Online: "Whether [the Taliban] will stick to that is another question but they will be likely to do so to avoid US troops returning but it doesn’t mean they can control other terror groups, such as ISIS, who will look to take advantage and will look to recruit and train there.

"They hold no such agreement. It could become a terror battleground."

The last US forces left Afghanistan's Bagram airfield on Friday after 20 years in the war-torn region.

And experts fear the withdrawal of American troops risk leaving behind a nation on the verge of disaster.

04/07/2021 World News Comments Off on Abandoning Afghanistan to Taliban is an ‘enormous mistake’ & could lead to more terror attacks on UK, ex-MI6 chief warns
Lifestyle