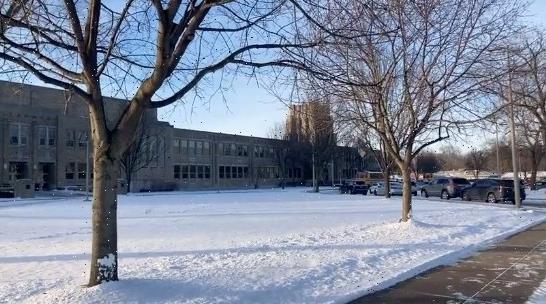 A SCHOOL in Indiana is on lockdown after a student was reportedly attacked by five males and knifed in the bathroom.

Police rushed to Adams High School in South Bend shortly after 8am on Tuesday. 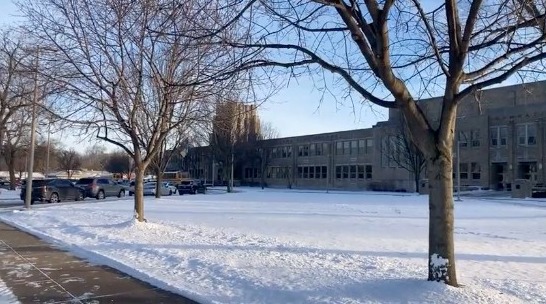 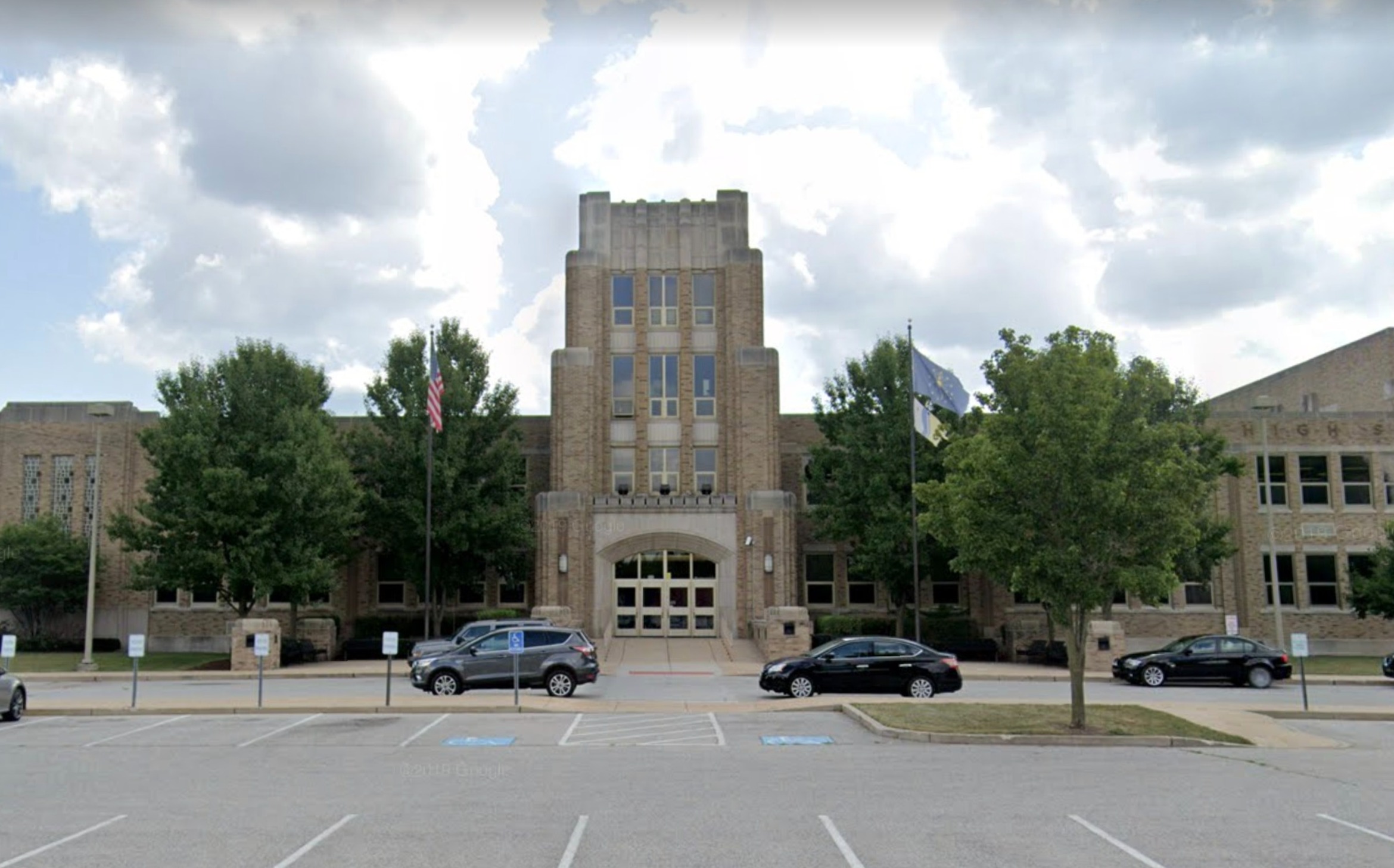 According to the South Bend Tribune, police said a male student was stabbed in his lower back or ribs in a second-floor bathroom.

"One student was wounded and was taken to the hospital. That student is in stable condition at this time," the South Bend Police Department tweeted.

Video from the scene showed a heavy police presence on the school campus.

Police confirmed the school was placed on lockdown and an investigation is underway.

There is no word on any arrests or what led up to the stabbing.