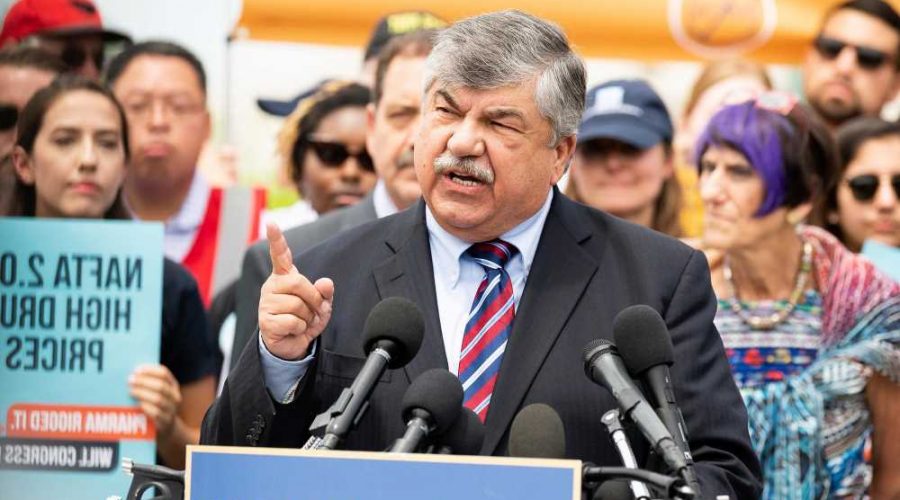 “The working people of America have lost a fierce warrior at a time when we needed him most,” the Senate Majority Leader Chuck Schumer said on the floor of the Senate.

Trumka, 72, headed the influential labor organization for more than a decade, representing some 12.5 million workers.

He had emerged as a close ally of President Joe Biden, recently backing COVID-19 vaccine mandates for union workers — a major initiative being pushed by the president, The Hill said.

Trumka, a third-generation coal miner, rose through the union ranks to lead the AFL-CIO — the American Federation of Labor and Congress of Industrial Organizations, the nation’s largest union conglomerate, the Washington Post reported Thursday.

Details of Trumka’s death were not immediately available.

The AFL-CIO has not commented publicly on his death.